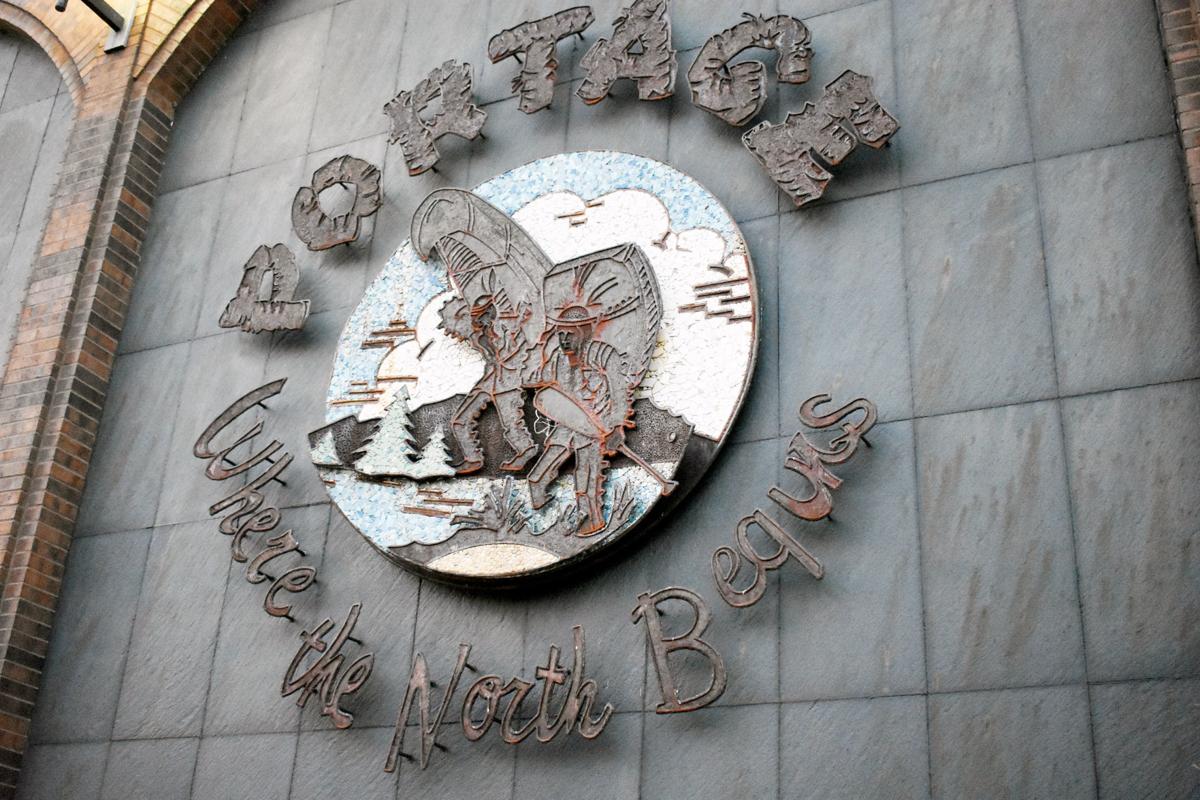 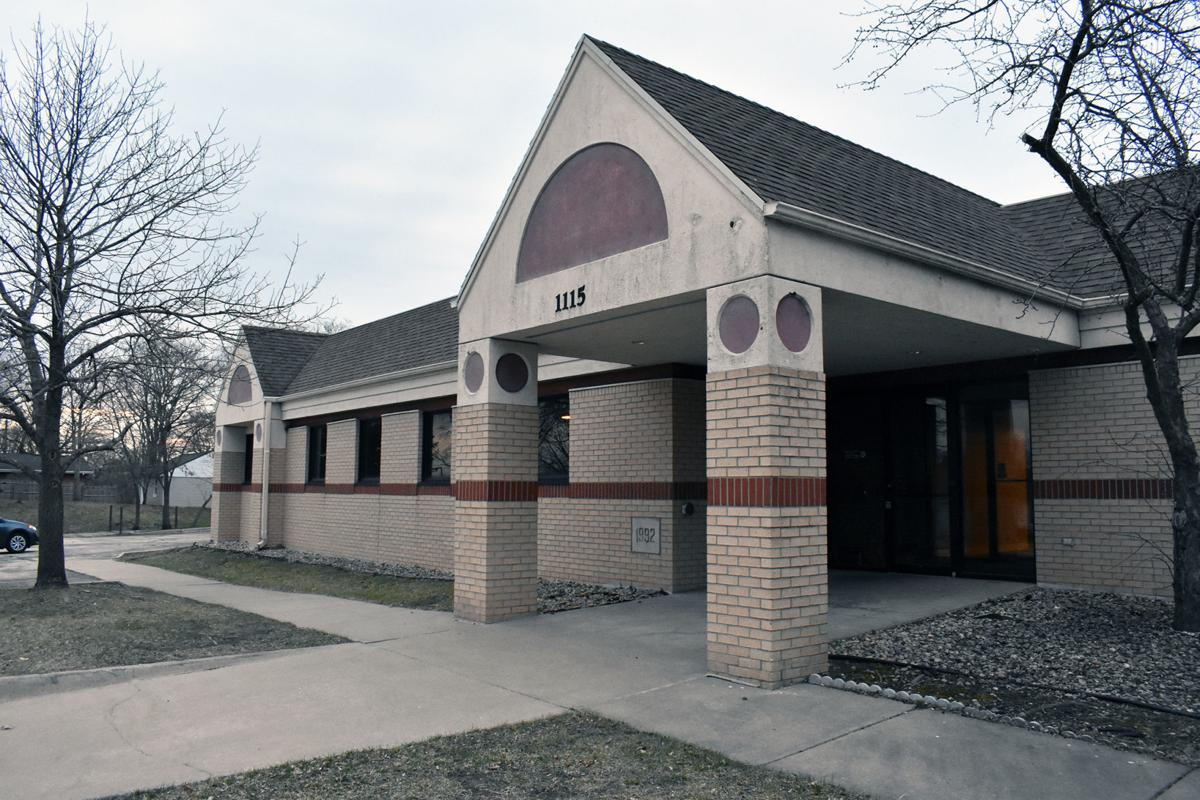 The former Divine Savior Healthcare clinic building on West Pleasant Street, vacant for more than a decade, is proposed to be leased to multiple tenants as office space.

A settlement with one of the developers of a failed condominium development means the city of Portage is getting back some of what it invested, the Portage Common Council learned Thursday.

The tax district was formed in 2004 to aid the efforts of an entity called Portage Highlands LLC in redeveloping the area by building 50 condominiums, over a 12-year period, in nine different buildings. The development only was partially completed before the developer declared bankruptcy and the land was sold.

According to the resolution outlining the settlement agreement, Kleinert is the “sole remaining guarantor” who is not protected by bankruptcy.

The agreement calls for Kleinert to pay a total of $187,600 in five annual installments of $37,520, with the first payment due within 15 days of the council’s approval of the settlement.

City Administrator Shawn Murphy said the agreement represents a “compromise,” with neither Kleinert nor the city admitting any liability.

The tax district was set up for the city to undertake infrastructure improvements for the development, with the understanding that increased tax revenues, stemming from higher property values as a result of the development, would recoup some of the city’s costs.

The agreement said the current tax increment revenue shortfall is $64,440 through levy year 2018 alone. Without the settlement, the shortfall could reach as high as $230,665, the resolution said.

The condo development was supposed to have happened in the same area where an office complex is proposed for the former Divine Savior clinic building, at 1115 W. Pleasant St.

On April 15, the city’s Plan Commission recommended changing the zoning of the building to B4, general business, to allow the rental of up to 24 office spaces for business, professional and personal-care tenants, such as mortgage brokers, web developers, land and title companies and information technology companies. Stephen Cook, who has done a similar venture in Baraboo, proposes to buy the 16,000-square-foot building and utilize the management services of a company headed by Brad Jenks of Baraboo.

Some neighbors objected to the zoning change, saying they believe the area’s character is primarily residential. The Common Council will decide on the proposed rezoning on May 9.

As to the settlement agreement, council member Allan Radant asked whether the agreement could be changed in subsequent years.

Not without perusal by the council’s Finance and Administration Committee and approval of the council, said Mayor Rick Dodd.

The agreement includes a provision where, if Kleinert should default on the payments, the city could seek to collect the entire projected default of $230,665 from Kleinert, plus any attorney’s fees and other costs the city might incur in its effort to enforce the agreement.

Former Portage clinic may be turned into office building

Some neighbors are skeptical of a plan to turn a vacant Divine Savior Healthcare clinic on West Pleasant Street in Portage into an office complex.

IN DEPTH: A Tale of Three Cities: Communities take many paths to save downtowns

With apologies to Charles Dickens and his "Tale of Two Cities," for downtowns across the United States, it is both the best of times and the w…

Opportunity is knocking in parts of Portage. The federal government says so.

Despite numerous infrastructure projects planned in the coming years, Portage city officials are doing their best to hold the line on debt, Ci…

A change in the city of Portage’s comprehensive plan, approved Thursday by the Portage Common Council, clears the way for a Baraboo developer …

The former Divine Savior Healthcare clinic building on West Pleasant Street, vacant for more than a decade, is proposed to be leased to multiple tenants as office space.