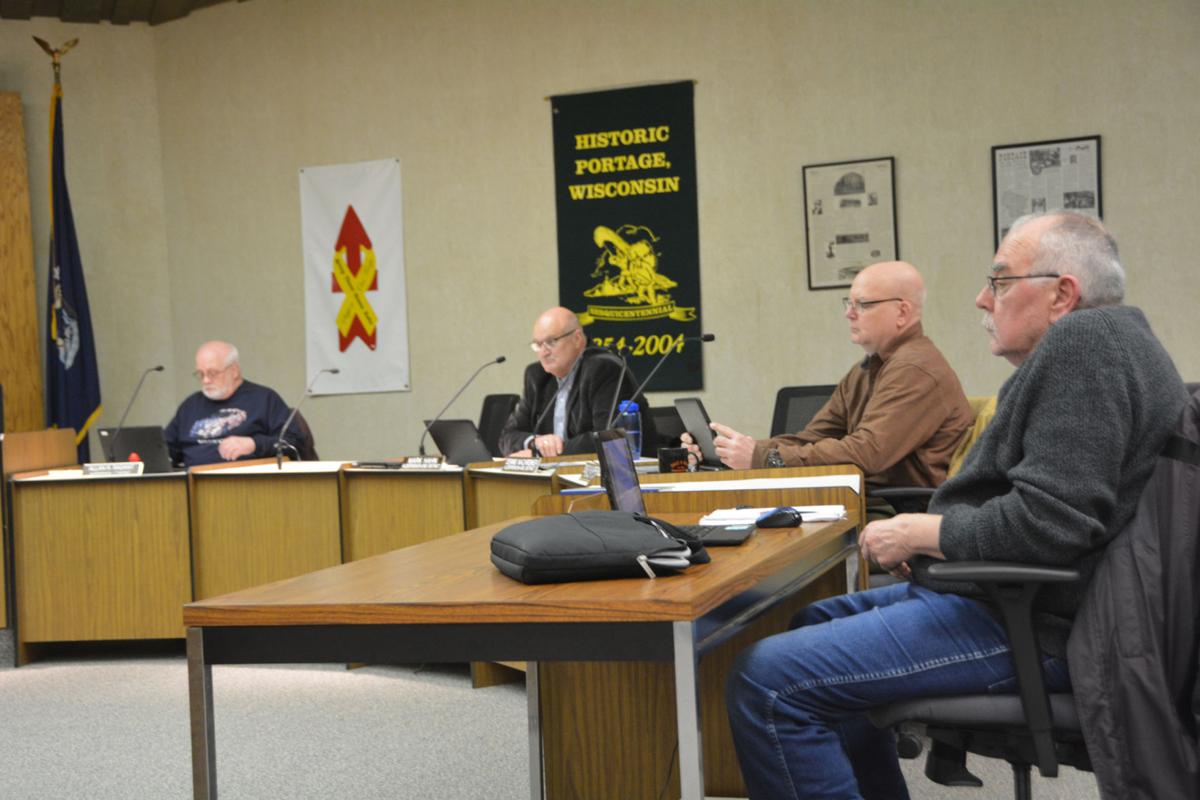 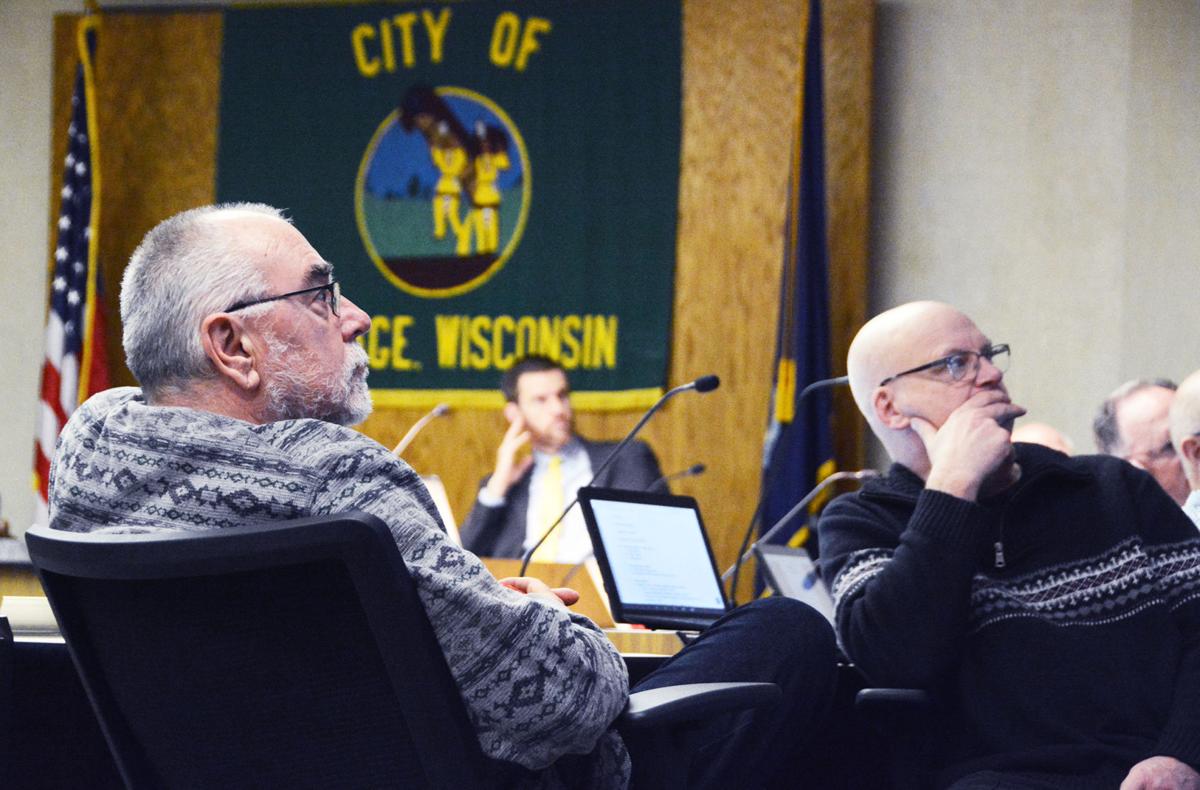 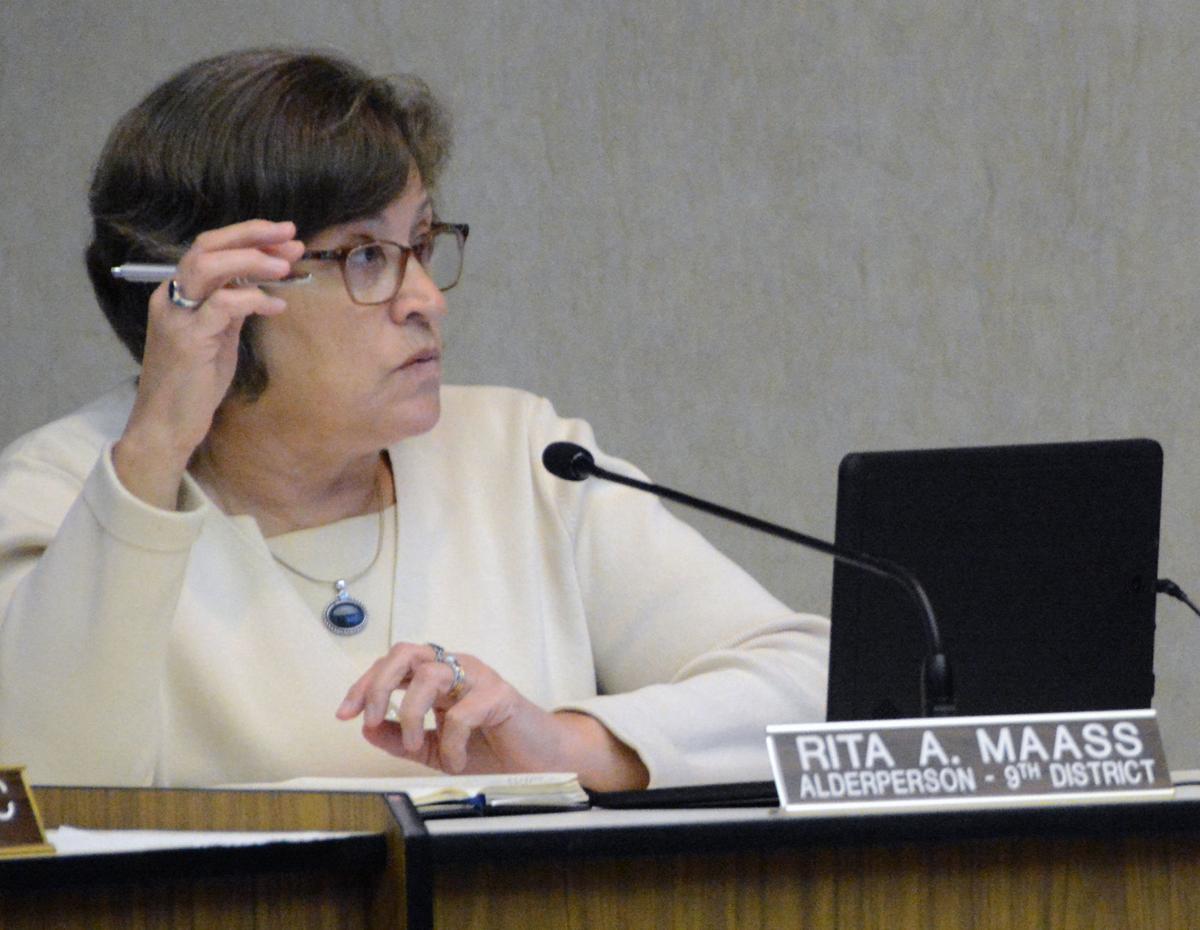 As the Jan. 5 deadline to file nomination papers to run for local office approaches, two members of the Portage Common Council announced they are leaving office.

One is leaving more than two years early.

Rita Maass has been a council member for roughly two decades, she said, and plans to leave her current term Thursday. She said her choice to step down before April 2023, when the term officially ends, was personal.

“I enjoyed serving and I will miss serving,” Maass said. “It’s time to move on and let the younger generation take over.”

Murphy did not have a date for when Maass’ seat may be filled.

Council member Doug Klapper of District 4 has filed papers of non-candidacy, said City Clerk Marie Moe. Klapper first became a council member when he was appointed by then mayor Jeff Grothman in February 2007. He then filed as a write-in candidate for the next spring election.

Klapper had been involved in local volunteer work before joining the council by serving on the city’s Park and Recreation Board and its Canal Ad Hoc Committee. He founded Gardens on the Canal, a group of master gardeners who spent time revitalizing otherwise unattractive ground along the canal, starting along Wisconsin Street in 2002 as a way to improve the look of the area for local residents.

The other two incumbents, Dennis Nachreiner of District 3 and Marty Havlovic of District 8, have filed for re-election as their terms end in April, said Deputy Clerk Becky Ness.

Target and Starbucks will not require masks for fully vaccinated customers

Many workers won't return to old jobs after COVID

Many workers won't return to old jobs after COVID

Amongst the rubble, Save the Grandstand group gains traction in Portage

Save the Grandstand, the group of Portage residents working to restore the Columbia County Fairgrounds grandstand in Portage, is kicking off m…

Saturday in the Cemetery serves as 'learning experience' for Portage organizers

In what he said was likely the first time in four years, Mayor Rick Dodd broke a 4-4 tie during a Portage Common Council meeting Thursday at t…

Two arrested on meth charges after informant sale in Baraboo

Two men were recently charged with dealing methamphetamine after one sold the substance to a confidential informant.

A Lyndon Station man is wanted on a warrant after being charged with felony second degree sexual assault.

A Rock Springs woman faces 25 years in prison and fines up to $100,000 after being charged with intended meth dealing. 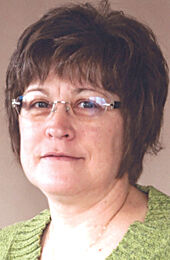