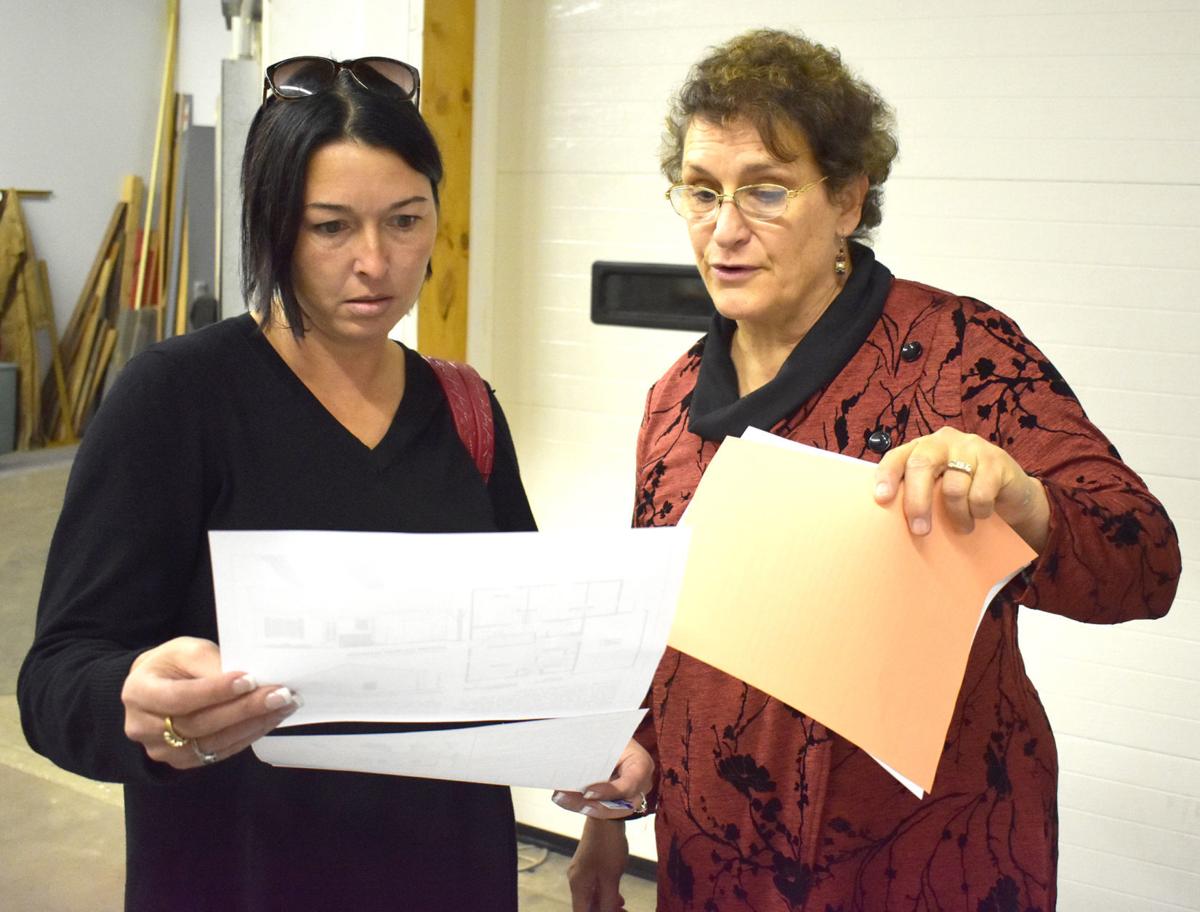 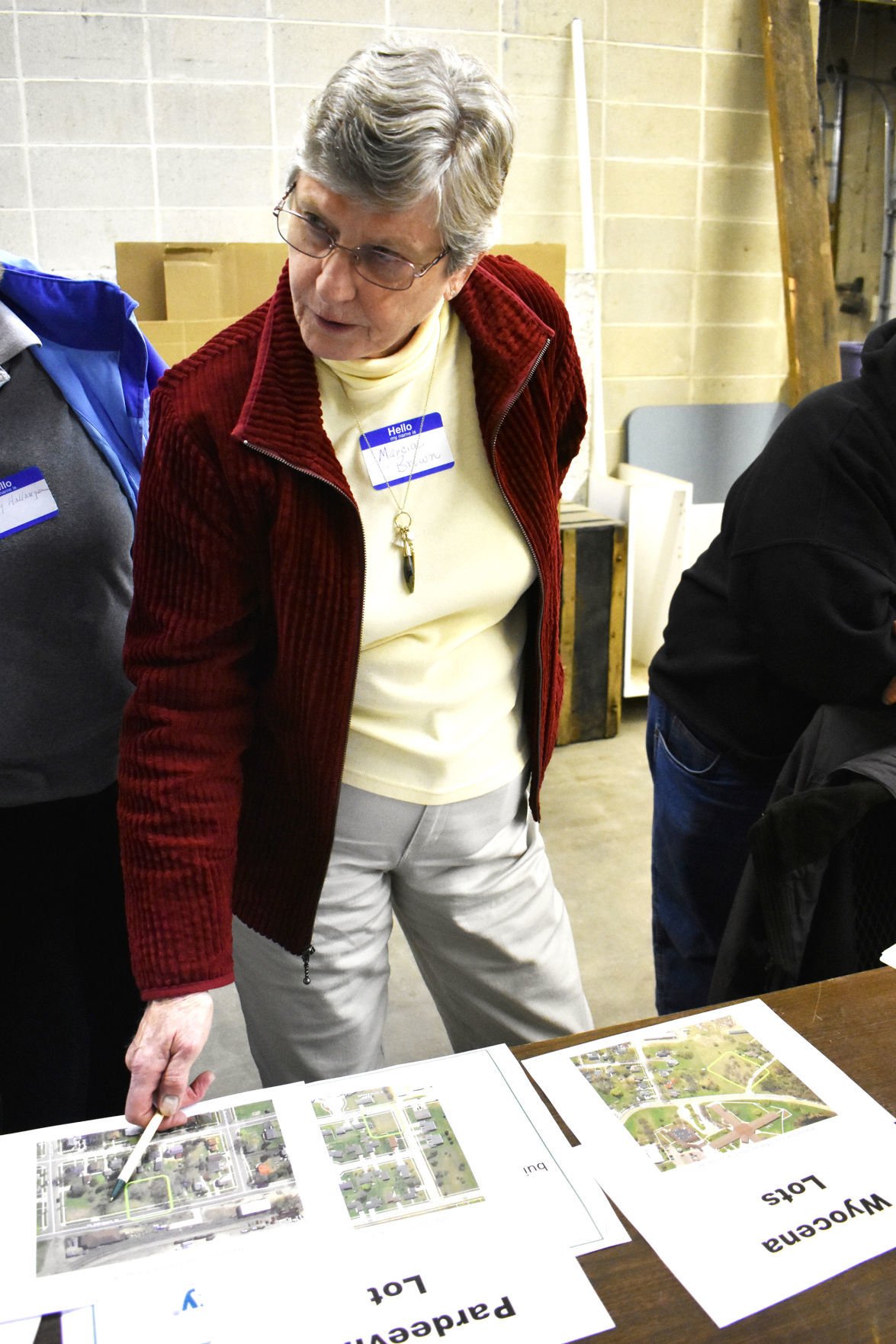 Patty Jacobson relishes her role as a walking, talking billboard for Habitat for Humanity.

In 2012, she, family members and volunteers invested “sweat equity” into building her house in Wyocena.

That’s why she showed up for Saturday’s informational meeting about the two new homes that Habitat for Humanity of Wisconsin River Area, Inc., hopes to build in Columbia County next year.

“It’s the best thing that ever happened to us,” Jacobson said.

The informational meeting, held at the Portage ReStore, 1450 E. Wisconsin St., attracted at least two people who are considering applying to become homeowners through Habitat for Humanity.

There will be another informational meeting at 6:30 p.m. today at the Angie Williams Cox Library in Pardeeville.

But it’s been five years since a Habitat for Humanity house has been built in Columbia County, she said.

Jacobson’s house was the second most recent.

Until six years ago, Jacobson, her husband and three children were living in a drafty, added-onto structure in rural Columbia County, which used to be a chicken coop.

“I remember the first winter in our new house,” she said. “It was so warm, because it was insulated.”

There are two lots in Wyocena, one in Pardeeville and one in Portage (on Oneida Street, near the Amtrak depot) available for Habitat for Humanity construction, Chiquoine said.

She said there are two key reasons why no Habitat for Humanity homes have been built in Columbia County in the last five years: scarcity of available lots, and scarcity of qualified applicants.

“The money you pay us, we use to build the next house,” he said. “It’s important for people to be good stewards of their income.”

There are two home plans that successful applicants can consider, Chiquoine said.

One features an 1,100-square-foot main floor with two bedrooms and a full bath, with the possibility of a third bedroom and a three-quarters bath in the lower level, where there are egress windows and a door, as well as a laundry room and a large unfinished area.

The other house is slightly larger at 1,217 square feet, with three bedrooms and two baths on the main floor and a full unfinished basement. One of these has been built in Reedsburg, according to Chiquoine, and has an appraised value of a little more than $180,000.

Chiquoine said Habitat for Humanity has, in the past, renovated old homes, but that process is fraught with risks, such as structural defects and the possible presence of lead paint or asbestos.

In 2010, a small rural house was moved to Portage and set up on a foundation in the First Ward, near the Columbia County Fairgrounds.

The ultimate goal is home ownership, and the stability that it brings to families and communities, Chiquoine said.

“Habitat for Humanity exists because we believe in the value of home ownership,” she said. “Why pay rent, and help somebody else buy the house where you’re living?”

To inquire about becoming a Habitat for Humanity homeowner, here’s the contact information:

The region’s Habitat for Humanity chapter has a new leader, and her first order of business is finding a qualified applicant to help build an …