Court Commissioner Andrea Von Hoff set $500 signature bond, with Assistant District Attorney Kevin Calkins noting that Shulka is being held in Marquette County on $100,000 cash bond. Shulka may not have contact with the victims in the case. He faces up to 160 years in prison and $100,000 in fines if convicted of the charges.

According to the criminal complaint, three children reported to law enforcement that Shulka sexually assaulted them at a location in the Cambria area.

The complaint says that Shulka admitted to police that he assaulted two of the children multiple times in Cambria and said he talked to the third child about sex.

A pre-trial conference is scheduled for July 19.

BREAKING: Fatal crash in town of Baraboo kills one

A pickup truck overturned in a one-vehicle crash Saturday night on Highway 136 in the town of Baraboo, killing the driver.

TOWN OF BARABOO — A pickup truck overturned in a one-vehicle crash Saturday night on Highway 136, killing the driver. The victim was identifie… 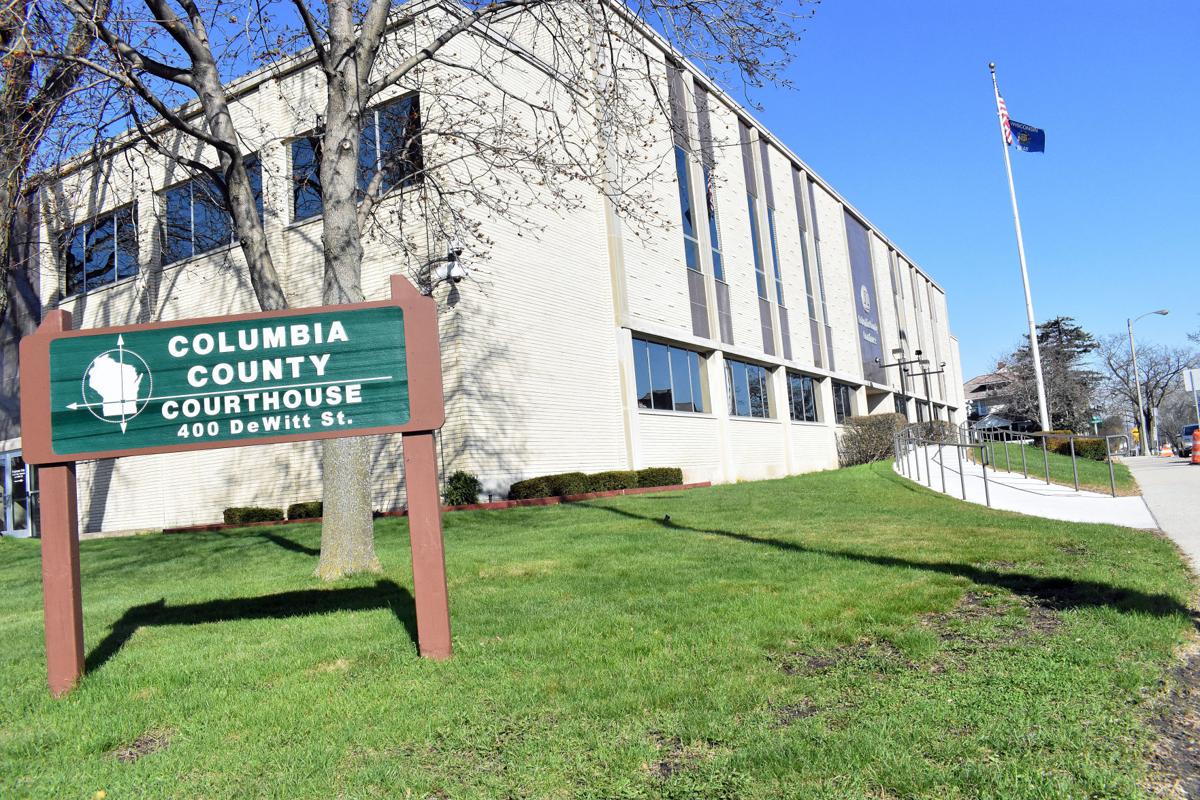 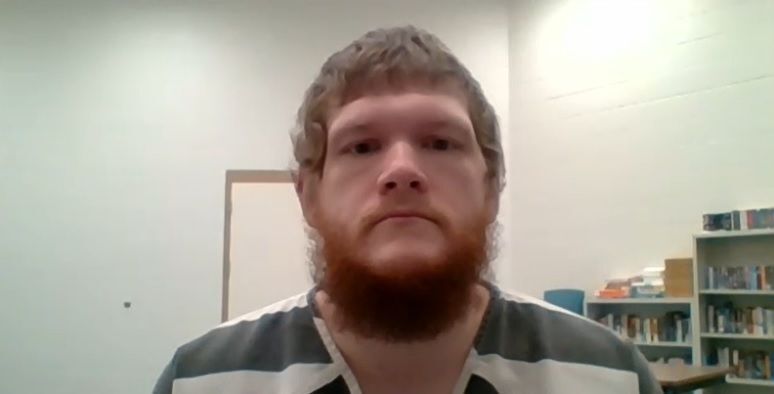