He was born on Jan. 30, 1919, to Clyde A. Heffernon and Gladys M. Jordan Heffernon. He was the third born in a family of six sons and one daughter and was the only one born in Berlin Hospital as his siblings were born on the family farm in the Town of Nepeuskun, Wis. He started his education at Foote School, a one room schoolhouse. He graduated from Berlin High School in the class of 1937, attended Jr. College in California, and graduated from the University of Wisconsin-Madison Engineering School, class of 1941. He married Frances Slemons Mosley on June 13, 1942. They were married for 61 years until her death in 2003.

After marriage, Cully and Fran moved to New Jersey where he put his engineering education and his intellectually astute mind to work on The Manhattan Project. Cully’s career took the couple to Indianapolis where their son and daughter were born. Together they built their dream house in the countryside of New Augusta, Ind. Following Cully’s promotion in Engineering Sales to the Chicago office of the Railroad division of Linde, a division of Union Carbide, the family moved to Western Springs, Ill.

In the 1970s, Cully‘s job took them to Rio de Janeiro, Brazil, where he oversaw business for another Union Carbide Division. He and his wife lived in a lovely apartment on Ipanema Beach. This was an interesting time in Cully‘s life as he was able to spend more time entertaining clients and relishing his golf passion on the lush courses of Rio. He retired in 1984 to his 100-acre farm near Pardeeville, Wis. He planted a large garden and rented out land to beekeepers and neighboring farmers who grazed their cattle and cultivated asparagus and other crops. Cully loved the land and the earth along with his Irish heritage. Ireland was a favorite and one of the many European and South American countries that he visited.

Cully engaged in intellectual pursuits while living at their Grouse Road Farm. He and Fran both were of extremely high IQ and tested in the high range for Mensa. Together they were formidable bridge players. Bridge was an activity that Cully always enjoyed. He had a curious mind and read about subjects ranging from the ‘Classics’, politics, the stock market, nutrition, grammar, golf, Mr. Fix-It and any other subjects such as mysteries that he found interesting.

In their mid-80s, Cully and Fran designed and built a new house in Portage, Wis. A few years after Fran‘s passing, Cully chose to move to Oconomowoc for independent living at Lake Terrace Apartments. He chose Oconomowoc to be near the Dan Reep family consisting of his sister-in-law, “Dood”, and their daughters Hollie (Herb) Schick, Sherry (Paul) Wank, and Tracy (Tom) Reep-Lay. He lived alone until he was 98. When more care was required, he moved to The View at Pine Ridge in Oconomowoc.

Cully is survived by his daughter, Margaret “Susan” Heffernon of Nashville, Tenn. Susan was grateful that she could visit him in July 2020 shortly before he passed away. He is further survived by his brother, Andrew William (Ruthie) Heffernon of Fairfield, Calif. (with whom he continued to sing duets on the telephone and in person until his death); and 43 nieces and nephews (many who visited him at his annual birthday parties).

Cully’s life spanned two worldwide pandemics. He was born during one and died during the latest. His dry sense of humor led him to say, “Started with nothing…have most of it left!” Because of COVID-19, a memorial service will be held at a future date.

One of Cully’s favorite Irish sayings: May the road rise up to meet you. May the wind be always at your back. May the sun shine warm upon your face; the rains fall soft upon your fields and until we meet again, may God hold you in the palm of His hand. 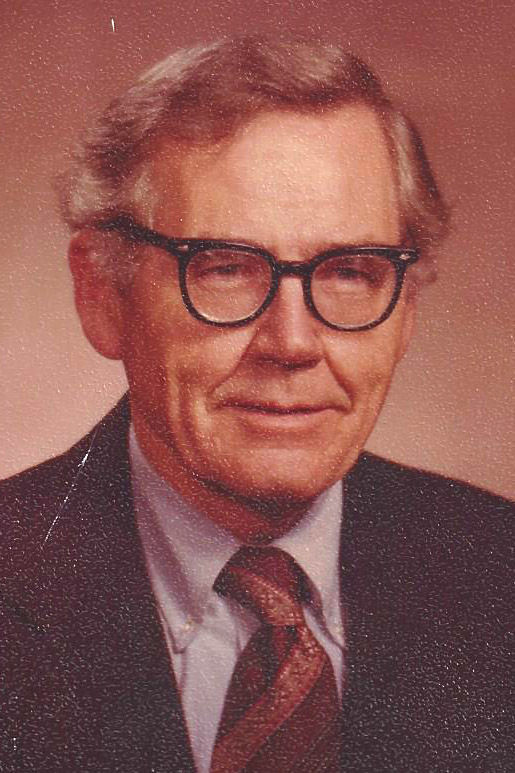 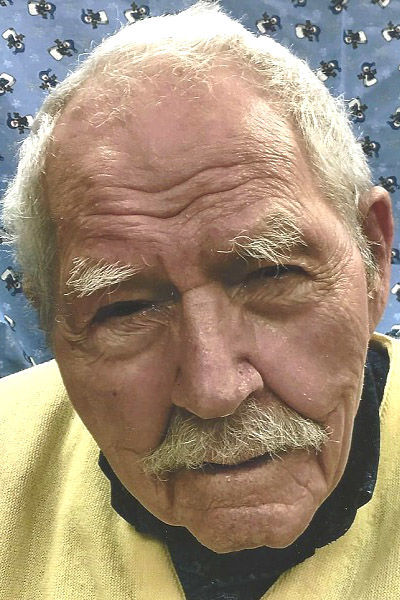