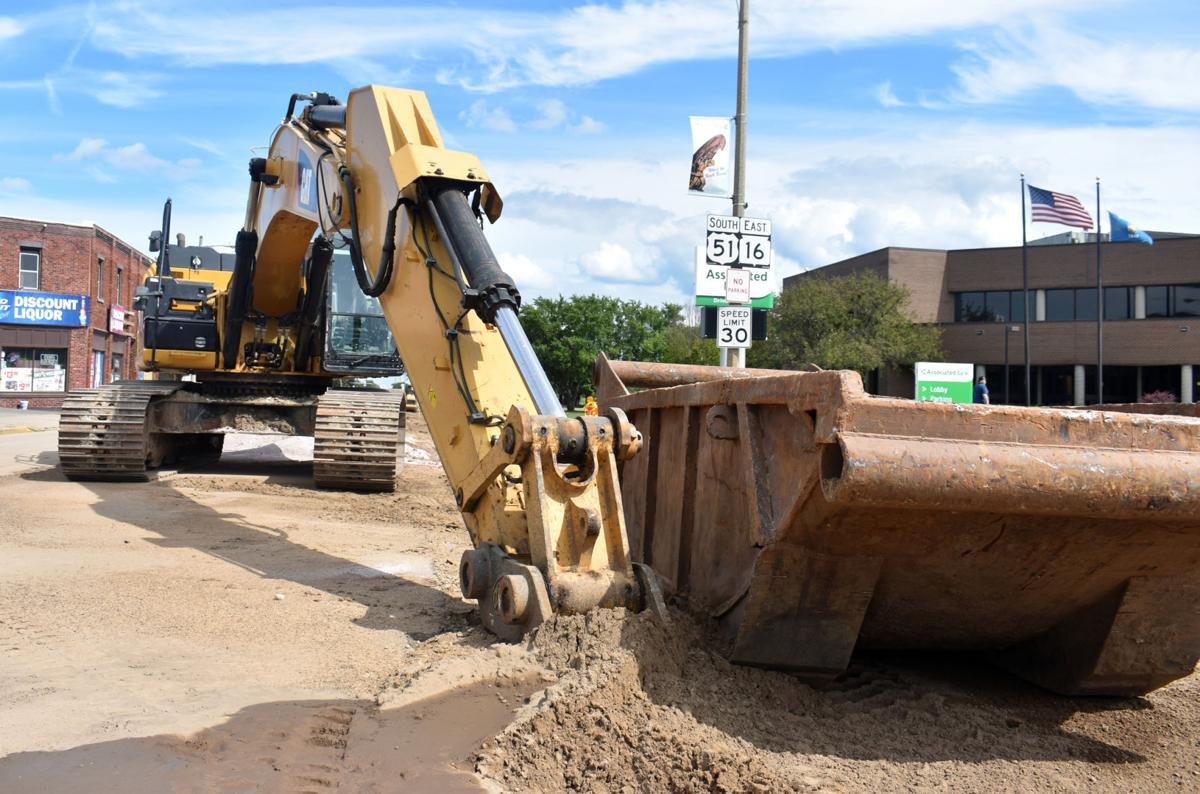 Construction on Wisconsin Street and side street intersections in Portage is reaching the final phases of reconstruction and utility work in the coming weeks and will be paved and reopen soon. 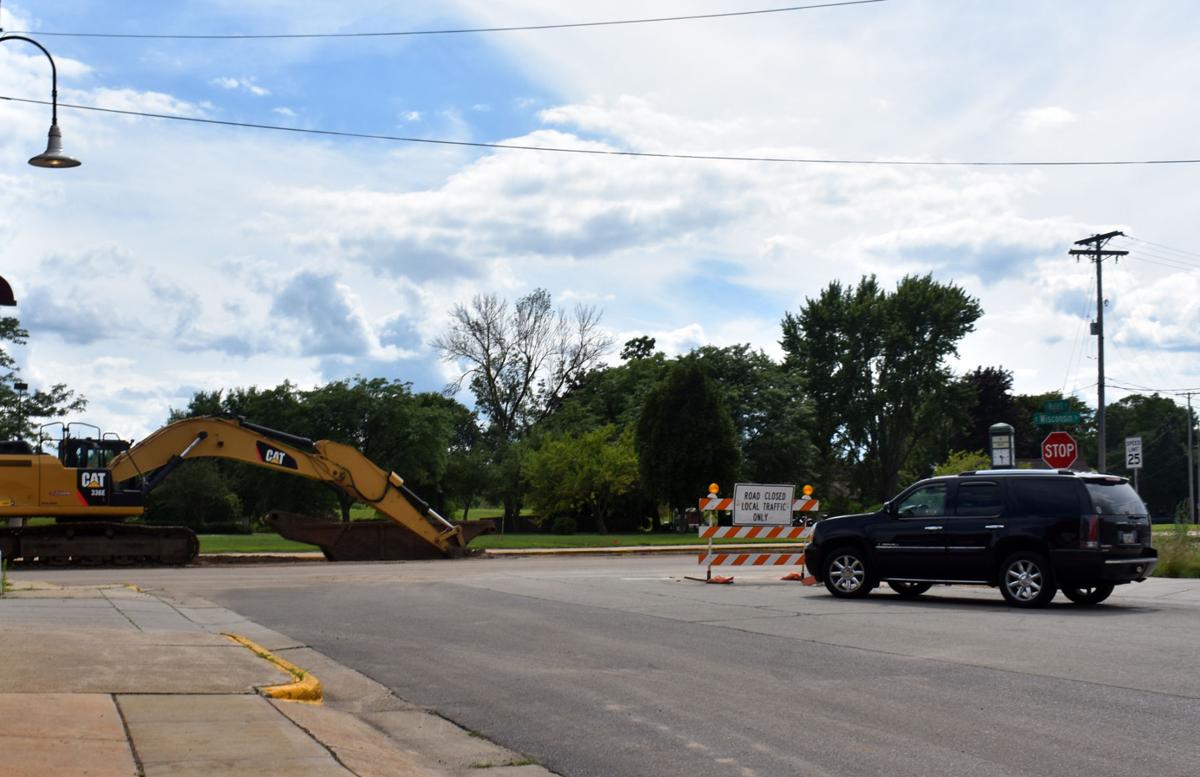 Construction that has caused detours and road closures throughout Portage in July will likely be ending soon with construction on Wisconsin Street and other side streets reaching the final phases by mid-August.

Construction on Wisconsin Street, and several side street intersections, should be finished by mid-August, while other road construction in Portage should end by mid-October.

Highway 51 detours began in early July when E Wisconsin Street was closed for water main and sewer replacements between the intersections of Brady Street to DeWitt Street, said Aaron Jahncke, Portage director of public works. The road will receive its final surface layer and be repaved in the next two weeks.

Ontario Street and Thompson Street will also receive a new surface layer and repaving. Both roads will be open for traffic following that project.

Jahncke said East Wisconsin, Ontario and Thompson Streets will remain closed until all roads are completed in order to prevent high speed drivers from using either street to avoid the detours throughout the city.

“We’re looking at paving both of those at the same time because if we opened them up right now there would be people trying to cut the corner on the detour,” Jahncke said. “It’s going to cause high speeds because people are going to be impatient trying to make up time. That will cause a lot of speed complaints because now that Thompson Street is wider, has curb and gutter, it’s nice and smooth. Before it was a pretty bumpy street. People are going to fly down there.”

Jahncke said the city has a few issues with drivers disregarding or not following the detours throughout the city, which he said can cause some safety issues.

“We had advanced warning signs to try and let people know, but we still had people trying to sneak through there,” Jahncke said. “It is a construction site so we try to block it off as best as possible. But we did have some people going around the signs, and still go through while there were people working in the intersection.”

Jahncke said due to heavy rainfall throughout the construction process, the worksite had some flooding issues because the surface layer was not yet installed to protect the site.

“We did have some heavy rain and had some standing water on the site. That was because the curb and pavement wasn’t in,” Jahncke said. “The curb and inlets that take the storm water away are set four to five inches higher than where the pavement will eventually be, so we had some water in those areas. As soon as we get the pavement in there to full depth, most of that water should not be there.”

Because of the location of the Brady Street to Dewitt Street intersections of E Wisconsin Street, the water table levels are high, which could have contributed to flooding as well, Jahncke said. He said the construction should help minimize any future intersection flooding.

The $2.27 million project, funded by the city of Portage, includes three phases. Construction is ending on phase 2B. Phase 2C will include replacing water main and sewer systems on DeWitt Street. Phase three will include the repaving of Thompson Street from Wauona Trail to E Mullet Street. The first phase included reconstruction of Thompson and Ontario Streets, which will be finished with repaving in the current phase. The project is expected to be completed in mid-October.

Construction on Wisconsin Street and side street intersections in Portage is reaching the final phases of reconstruction and utility work in the coming weeks and will be paved and reopen soon.

Construction that has caused detours and road closures throughout Portage in July will likely be ending soon with construction on Wisconsin Street and other side streets reaching the final phases by mid-August.