The liquor license of a downtown Portage bar could be suspended for almost 30 days following a recommendation approved by the Portage Legislative and Regulatory committee Monday night.

The Whiskey Barrel, 316 DeWitt St., has received 170 demerit points on its current liquor license with violations dating back to 2019. In August 2020, HD Enterprises took over the bar and Heath Fjorden became the license holder.

“I’ve been weeding out the garbage that used to work at the bar,” Fjorden said. “I was aware when I took over that I was taking over one of the worst establishments due to the previous owners.

The Legislative and Regulatory committee met in April to discuss five violations at the Whiskey Barrel over the last two years. The first pair of violations were in September 2019 when Zachery Ziegler was the license holder.

The committee reported two similar violations in 2019 where the license holder purchased liquor and beer from a non-wholesaler. The pair of violations was a total of 40 demerit points each. Then the liquor license was suspended for three days in May.

Fjorden accepted the suspension in May stating issues with the former liquor license holder. In April, Fjorden described the bar was run like a “fight club.”

On Monday night, Fjorden told the committee there were “stupid things” being done at the bar including a sign that said “If you find teeth return to the bartender.”

A letter from the Portage Police Department to HD Enterprises in September outlines the 170 demerit points being given to the liquor license since July 2020.

“That’s just stupid and it’s not how I run things,” Fjorden said. He told the committee he operates two other bars outside of Portage and does not have any of the same issues he’s facing at Whiskey Barrel.

“I’m very vigilant of open intoxicants,” Fjorden said. “If I see someone walk outside with a drink, I’ll go out there and dump it out on the sidewalk.”

After 200 demerit points the committee and council have the ability to revoke the liquor license.

Radant said that Fjorden sounded sincere that he was attempting to clean things up at the bar.

“I think 30 days will give you the time to get everything settled and ready for the holiday season,” Radant said.

Alderperson Mike Charles said it worries him that the bar is only 31 points away from 201 points and possible revocation.

“It’s worrisome that you are just 31 points away from revocation,” Charles said. He added he disagreed with the proposed suspension and said in his opinion the suspension should be 60 days.

Fjorden added, “All of this because a 24- or 25-year-old kid decided to do shots with his friends after closing.”

The Portage Common Council will vote on the proposed suspension from Nov. 18 to Dec. 20 at the council meeting on Nov. 11. 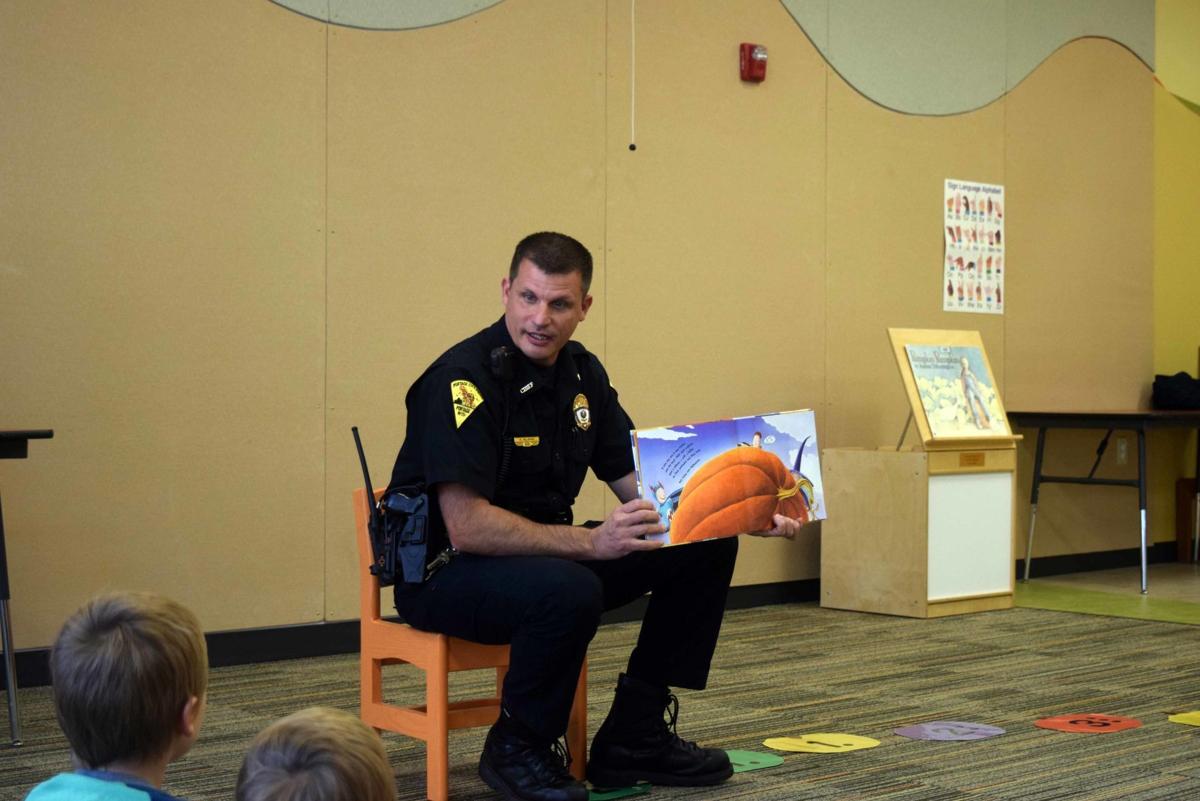 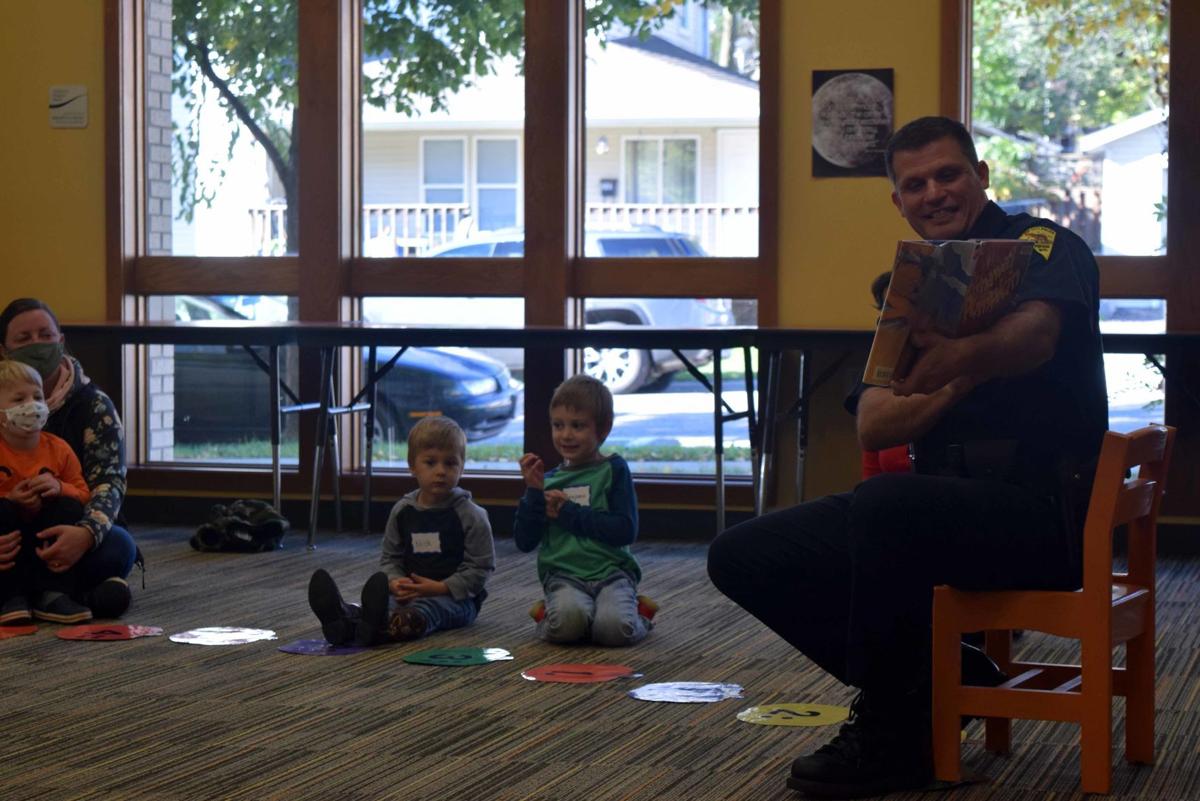 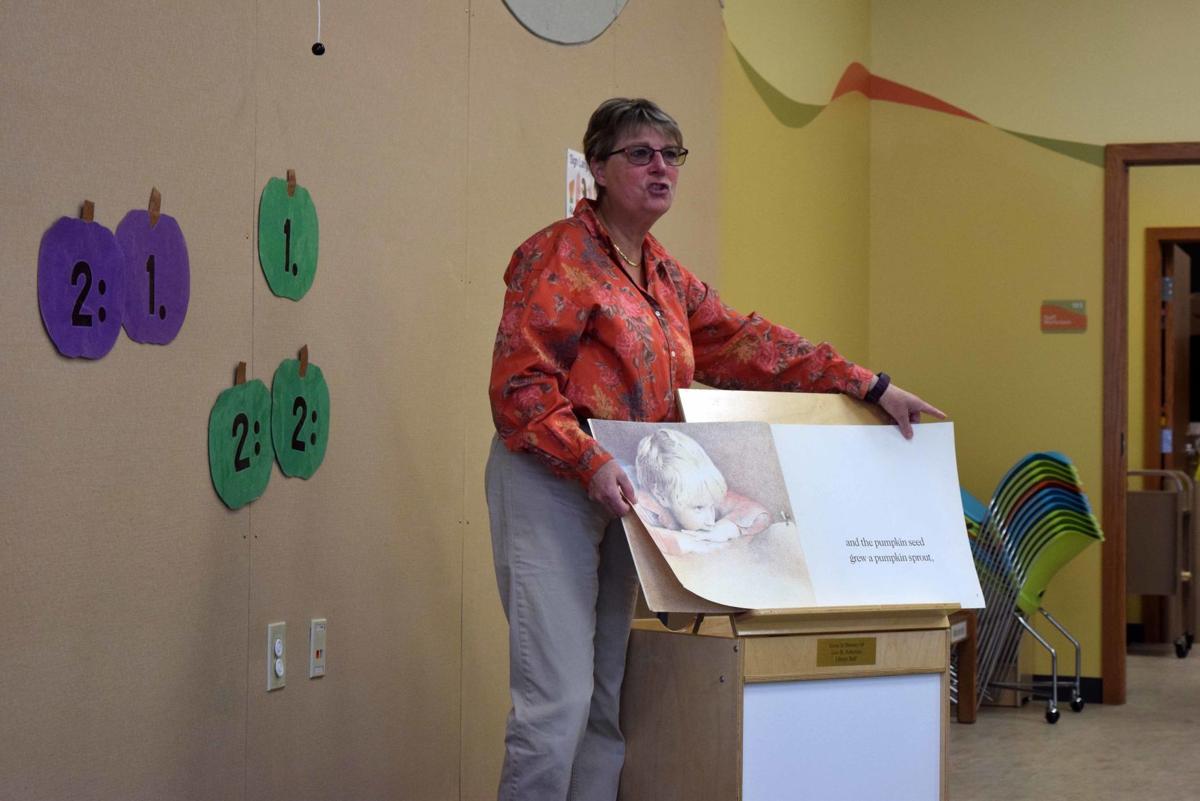 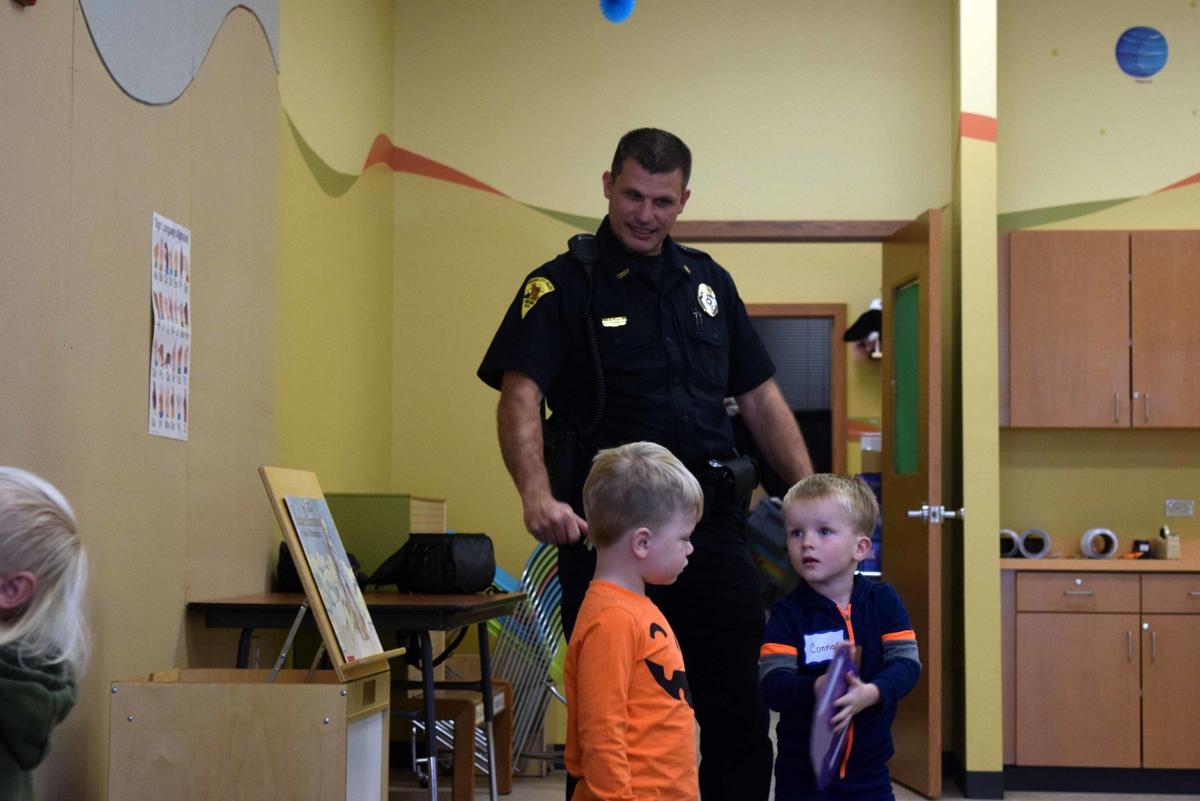 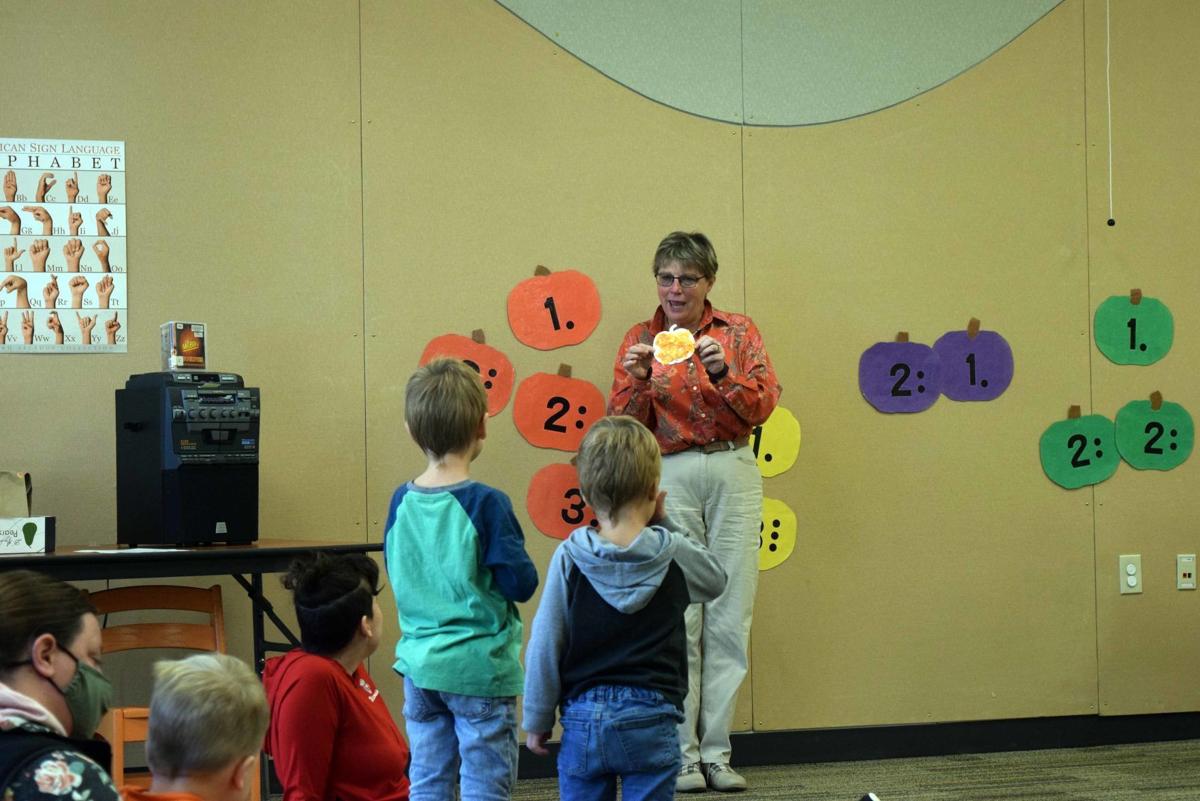 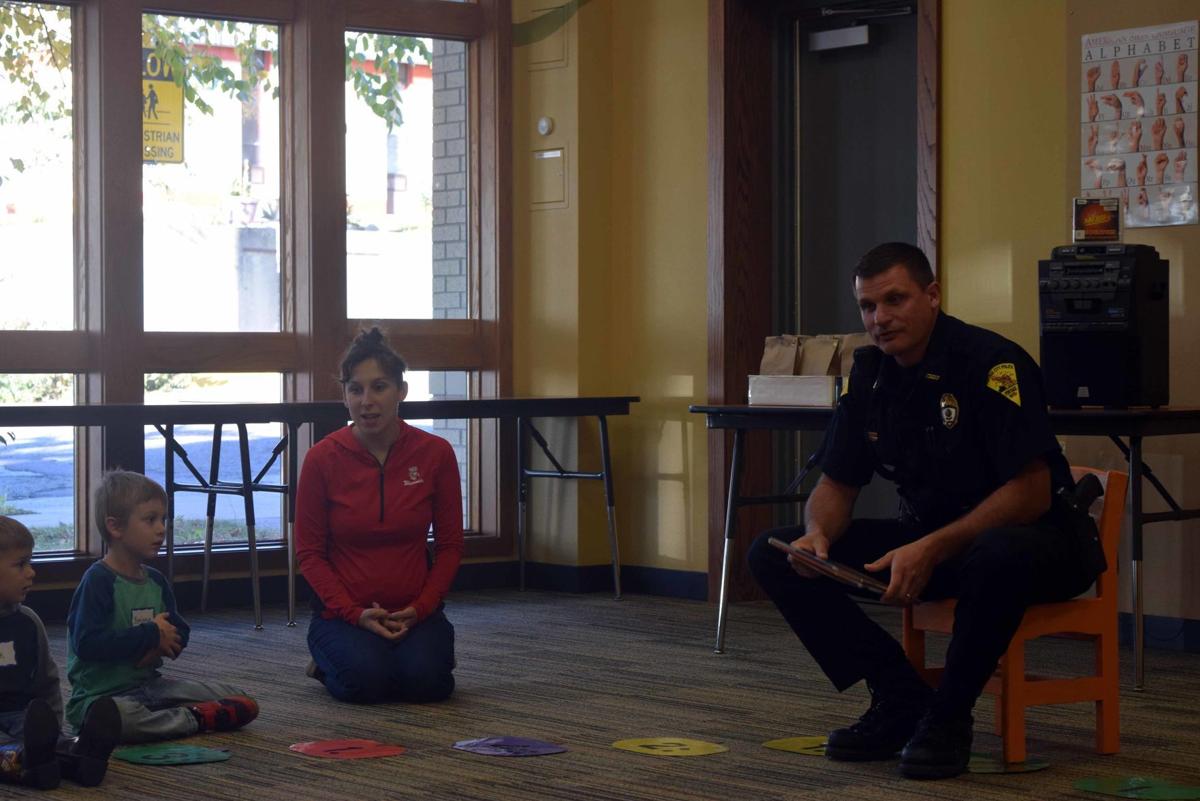 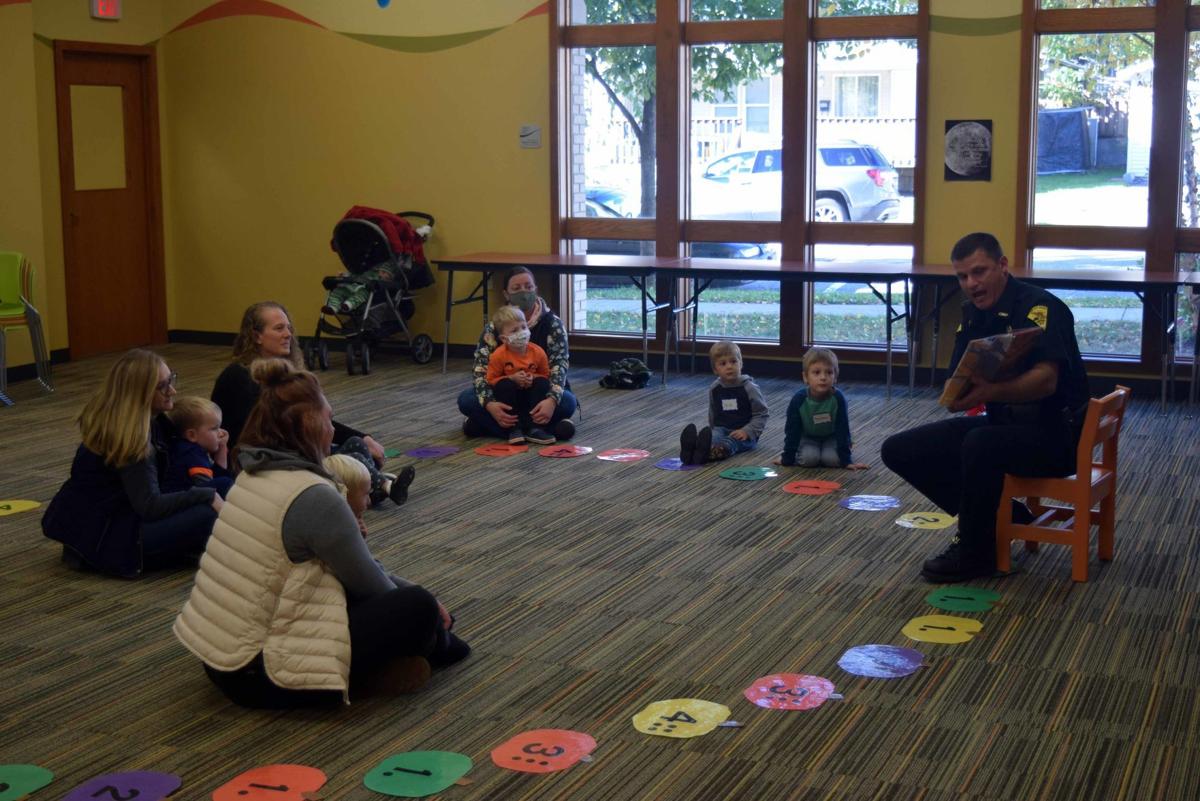