A Portage woman was charged in Columbia County Circuit Court Wednesday with soliciting a child for prostitution.

Lauren Furniss, 21, had an initial appearance in court after being charged with felony soliciting a child for prostitution, two counts of felony attempting to expose intimate parts to a child and misdemeanor fourth degree sexual assault.

Judge W. Andrew Voigt set $2,500 signature bond, no contact with the children involved in the case and no unsupervised contact with anyone under the age of 18. Furniss was released of her own recognizance Wednesday, according to online records. She faces over 25 years in prison and $130,000 in fines if convicted of the charges.

According to the criminal complaint, a Lodi police officer spoke with a 17-year-old girl in February who accused Furniss of inappropriate contact with her since September 2019. The child alleged that Furniss offered to give her rides, money or prescription medication in exchange for sexual acts, but she turned Furniss down. The child also reported receiving inappropriate photos.

A 14-year-old boy told the officer that Furniss offered to perform a sexual act on him while giving him a ride, but that he turned her down.

A pre-trial conference is scheduled for Oct. 12.

A restaurant in Baraboo is closed through Wednesday after an employee tested positive for the coronavirus.

Man dies after fall at Holiday Shores Campground near Dells

A man has died following a fall at Holiday Shores Campground and Resort near Wisconsin Dells.

LAKE DELTON — The Lake Delton Police Department is looking for information on a child who has been reported missing.

A Baraboo man has been charged with felony child neglect that resulted in the death of a 9-year-old.

A Baraboo man was recently sentenced for multiple felony counts charged against him between November and April.

No injuries reported, pets saved in town of Delton fire that destroys home

TOWN OF DELTON — No one was injured in a house fire that destroyed a two-story home in the Town of Delton Monday evening, including two pets i…

Coronavirus metrics in Sauk and Columbia County worsened over the last two weeks, like much of Wisconsin, but schools for now can remain open … 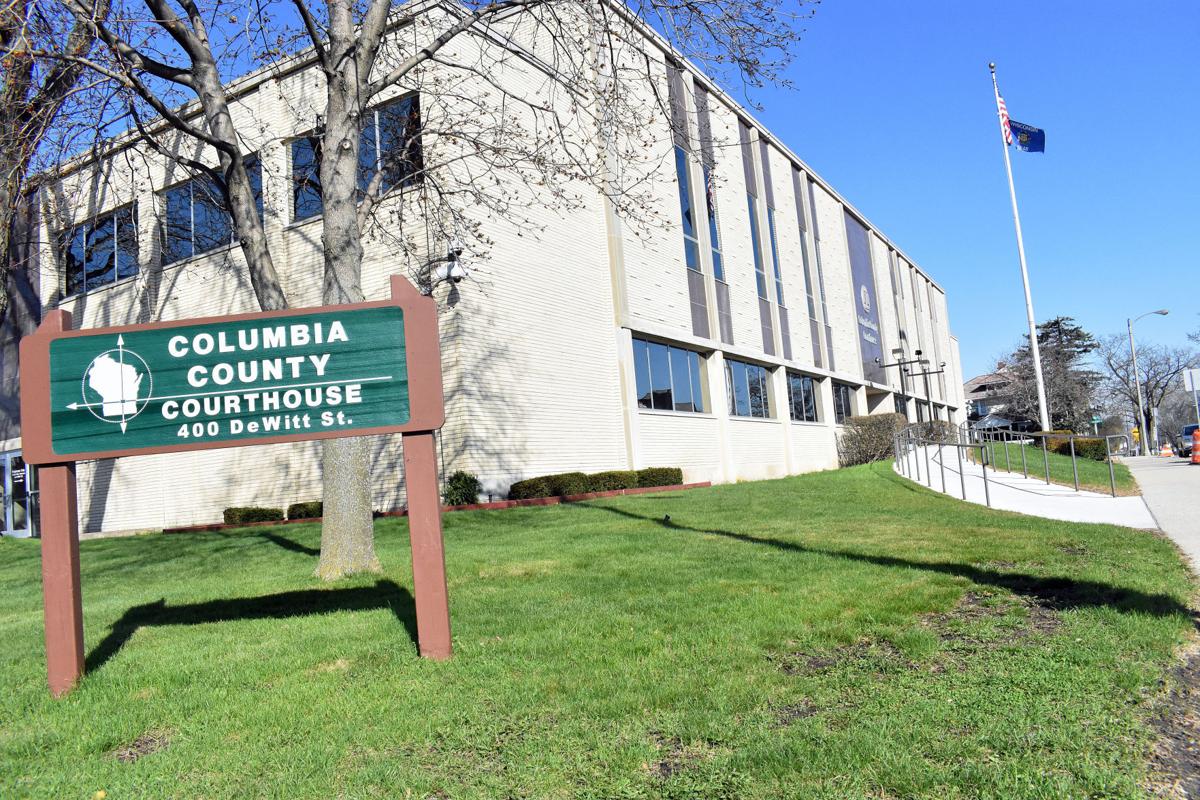 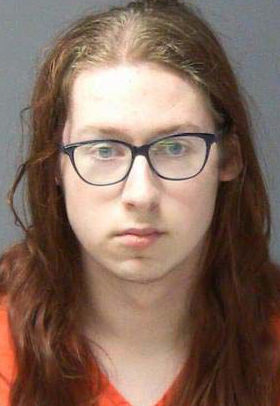