According to a press release, Portage Police and the Columbia County Sheriff’s Office located a vehicle that had been reported stolen in the city of Madison at a residence in the 100 block of Michigan Street. When officers attempted to make contact with a man outside the residence the man fled on foot. Officers pursued the man and were able to take him into custody a short distance from the home.

A search warrant was later executed at the residence yielding evidence of the stolen vehicle, distribution and sales of methamphetamine, maintaining a drug dwelling, child neglect, probation violations and possession of other illegal drugs and paraphernalia.

Arrested as a result of this investigation were; 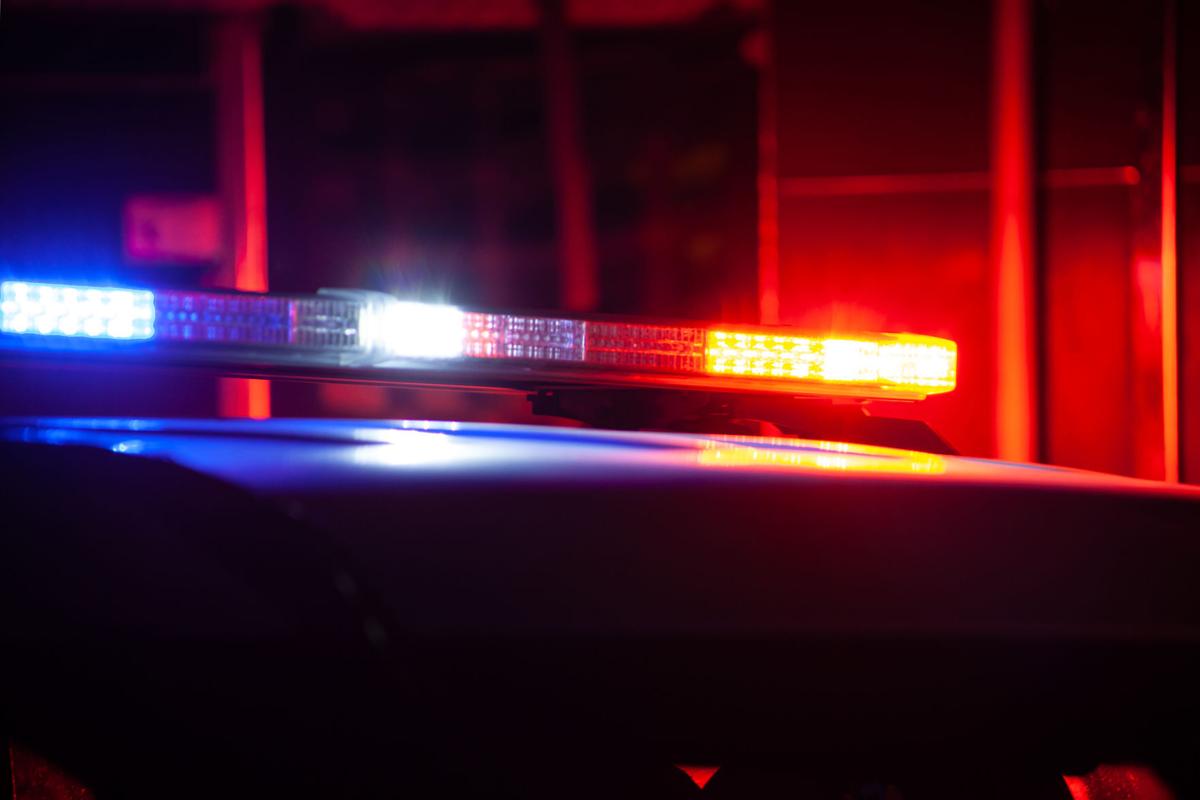 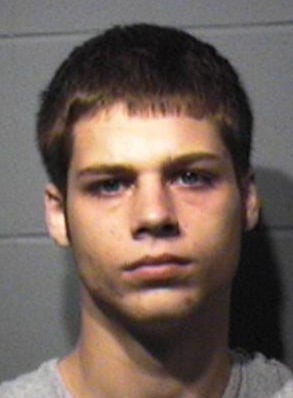 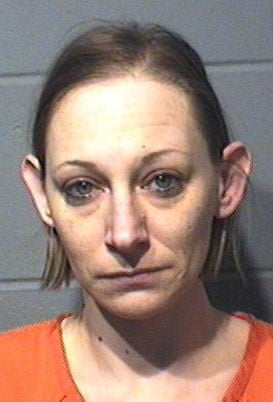