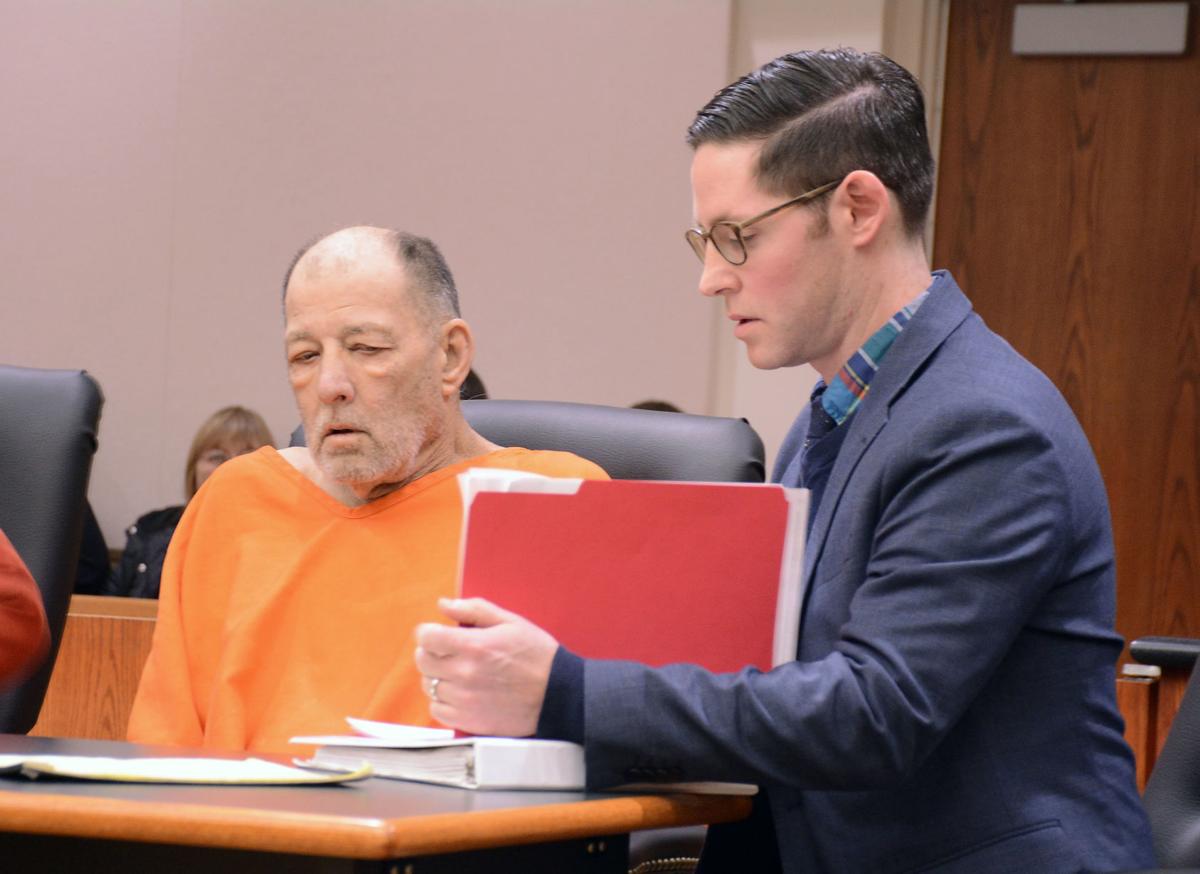 Robert M. Pulvermacher, after he was captured on the east side of Madison, appears for a hearing Jan. 24 in Sauk County Circuit Court with Baraboo attorney David Susens. 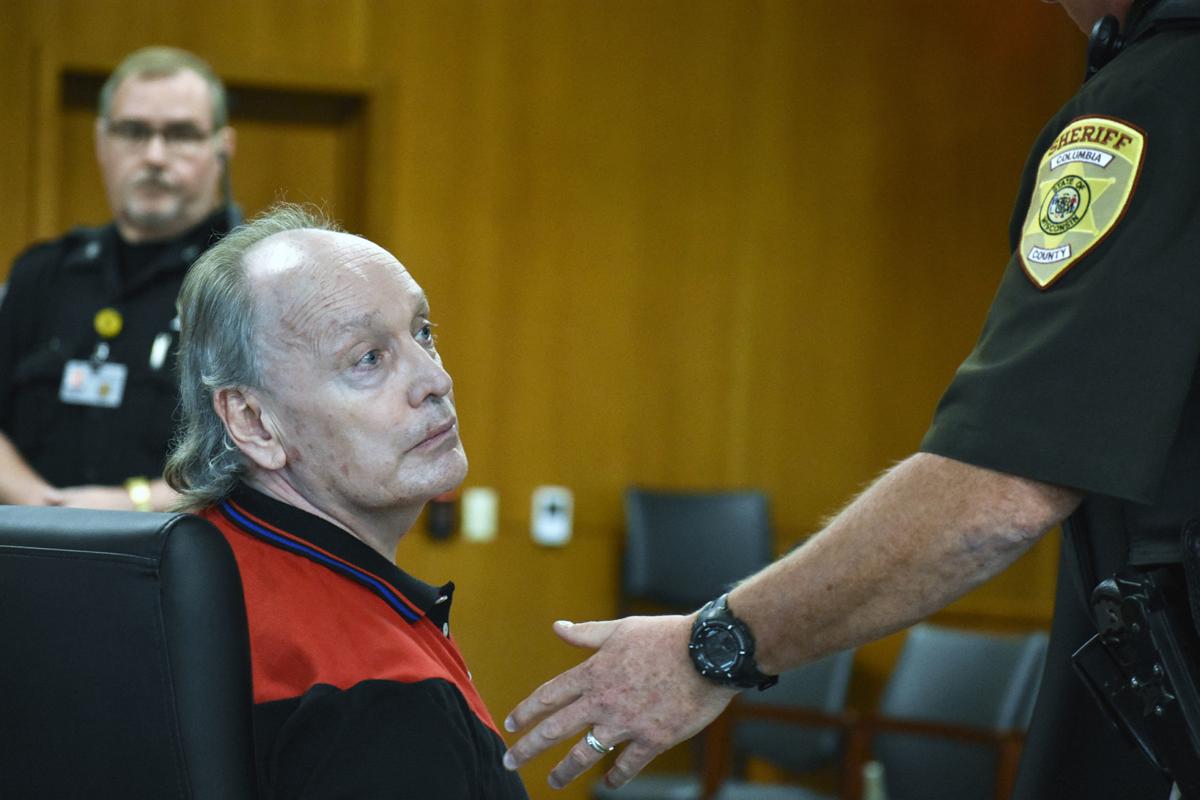 Kevin Krueger says goodbye to his daughters before he's escorted out of a courtroom after he took a last-minute plea deal Sept. 24 in his Columbia County homicide case. Krueger pleaded no contest to first-degree intentional homicide in the death of his wife in February 2016.

Editor’s note: This is the fourth in a series of five articles examining the top news stories of the year as identified by the Daily Register staff.

Authorities have been busy with homicide cases in 2019, including resolution of a 2016 case and the unsolved death of a man in his own basement.

Harold A. Johnson, 88, of Portage, had lent money to 68-year-old Middleton resident Robert M. Pulvermacher. Prosecutors charged Pulvermacher with first degree homicide after they say he stabbed Johnson to death in his own car.

Investigators found Johnson’s body in the vehicle in a remote area of the Ho-Chunk casino parking lot Jan. 14, roughly 19 hours after security footage shows Pulvermacher leaving the casino with Johnson only to return alone. Pulvermacher was taken into custody Jan. 23 after a snow plow driver reported someone trying to break into his brother’s business in the middle of the night.

Pulvermacher is set to begin a jury trial Feb. 24 after standing mute at a March hearing, which prompted Sauk County Circuit Court Judge Michael Screnock to enter a plea of not guilty on his behalf. He is currently being held at the Sauk County Jail on $250,000 cash bond.

Police are still searching for clues regarding the death of 35-year-old town of Leeds resident Keith R. Wolf.

Investigation began late Sept. 27 when a woman called 911 to report her husband was dead at the bottom of the stairs after she heard a gunshot. Sarah Wolf said her husband had been searching for an intruder in the basement of their home on Bradley Road between Highways 60 and C after hearing noises. Responding authorities found Wolf’s body and safely evacuated Sarah Wolf and her small child from the residence, where they had been hiding in a room.

Columbia County Medical Examiner Angela Hinze found that the fatal gunshot wound was not self-inflicted. Authorities have said they believe the homicide was a targeted attack and not a random incident.

The sheriff’s office is still searching for information on an SUV or truck with a topper that had been driving with a loud exhaust between 9 and 10 p.m. Sept. 27 along Bradley Road.

Kevin Karl Krueger, 55, was charged with first degree homicide in February 2016 after being accused of shooting his estranged wife outside the Ridge Motor Inn, 2900 New Pinery Road, Portage.

A police officer found 41-year-old Tracy Krueger critically injured in the northwest parking lot after responding to a call that morning. Portage Police Chief Ken Manthey said at the time that she had died almost immediately after being located. Kevin Krueger was quickly located and arrested thanks to an eyewitness who provided a license plate number.

After multiple continuances and attorney dismissals, Krueger accepted a plea deal at the last minute Sept. 24. A sentencing hearing has been set for Jan. 29.

Another ongoing homicide case involves the death of a 37-year-old Westfield man. Authorities have said Amber Lundgren, 35, of Richland Center, admitted to shooting Christopher Lytle after an altercation in a turnaround area of North Hein Road near Levee Road in Fairfield.

According to the criminal complaint, Lundgren was questioned by Sauk County detectives more than once before admitting she twice shot Lytle with a .38 special revolver she keeps in her purse for safety. Detectives located Lundgren by the license plate of her car, caught by surveillance footage outside of the Ho-Chunk casino, where Lundgren picked Lytle up around 7 p.m. the night of his death.

Lundgren is being held at the jail on $1 million cash bond and is set to next appear in court Jan. 16.

Robert M. Pulvermacher, after he was captured on the east side of Madison, appears for a hearing Jan. 24 in Sauk County Circuit Court with Baraboo attorney David Susens.

Kevin Krueger says goodbye to his daughters before he's escorted out of a courtroom after he took a last-minute plea deal Sept. 24 in his Columbia County homicide case. Krueger pleaded no contest to first-degree intentional homicide in the death of his wife in February 2016. 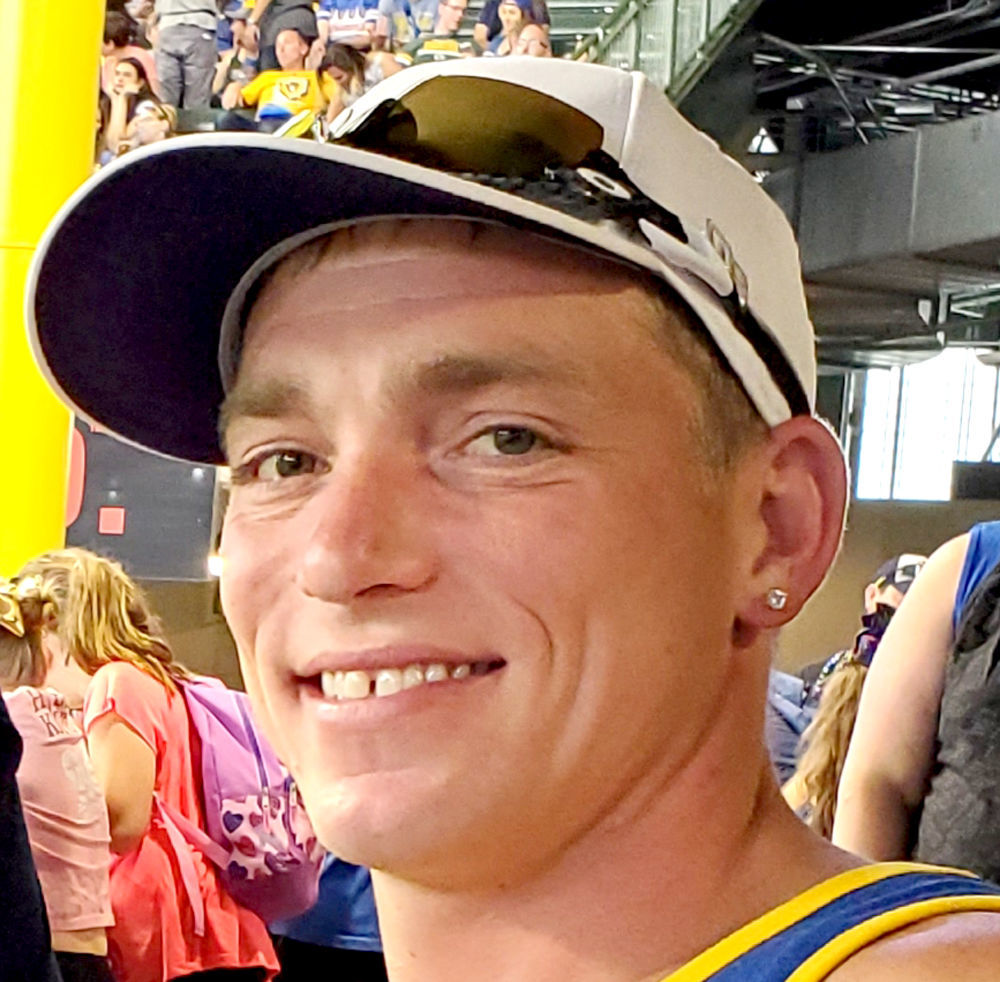