According to the Columbia County Sheriff’s Office, Jason Allen Kijewski, 43, was arrested after a search warrant was executed at his home. Evidence seized included a handgun believed to have been used in the shooting. He is expected to face charges of first degree intentional homicide.

Wolf was killed in his home on Bradley Road in the town of Leeds on Sept. 27, 2019 at 9:22 p.m. while investigating a noise heard in the basement of his residence, according to the sheriff’s office.

In a previous release, the sheriff’s office said a 911 call from Wolf’s wife reported the family heard noises they believed to be from an intruder and that Wolf “grabbed a gun and went into the basement to check out what they had heard.”

Wolf’s wife said she heard a gunshot and then found her husband dead at the bottom of the stairs. Responding deputies found the woman and a small child safe in the home, hiding in a room. A search with a police K-9 unit found no one in the area.

In a press release Thursday, Sheriff Roger Brandner said, “... investigators have been working non-stop on this case with an ultimate common goal: Find and arrest the killer and identify if anyone else was involved in the death of Keith Wolf. Investigators have interviewed hundreds of people, processed numerous items of evidence, and followed voluminous investigative leads from the forensic, ballistics, and DNA evidence obtained from Wolf’s home.”

The investigation is still active and ongoing. Specific details of the crime are being withheld to maintain the integrity of the case.

Two people were injured in a drive-by shooting at a Wisconsin Dells bar Sunday morning, according to police. 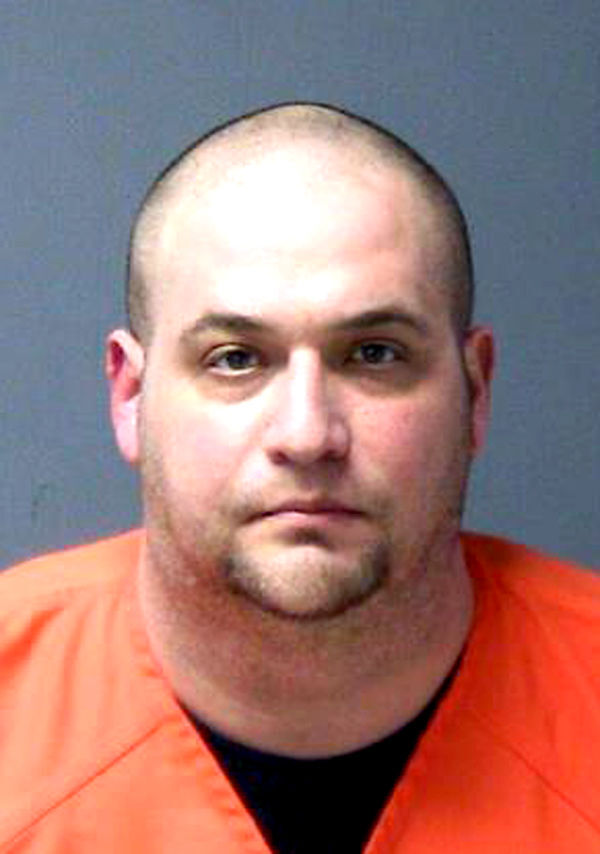 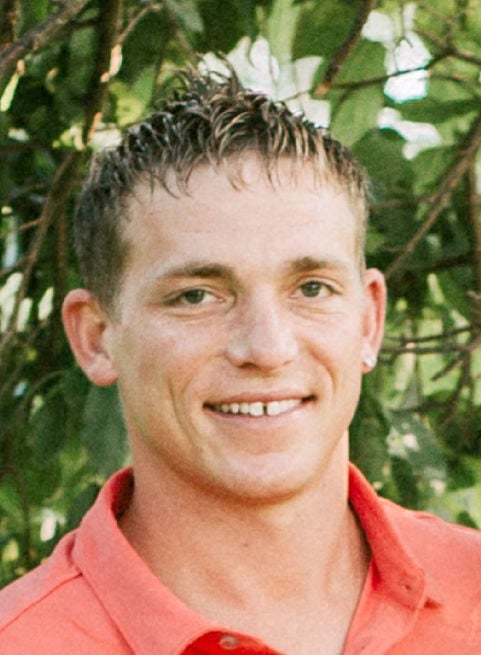