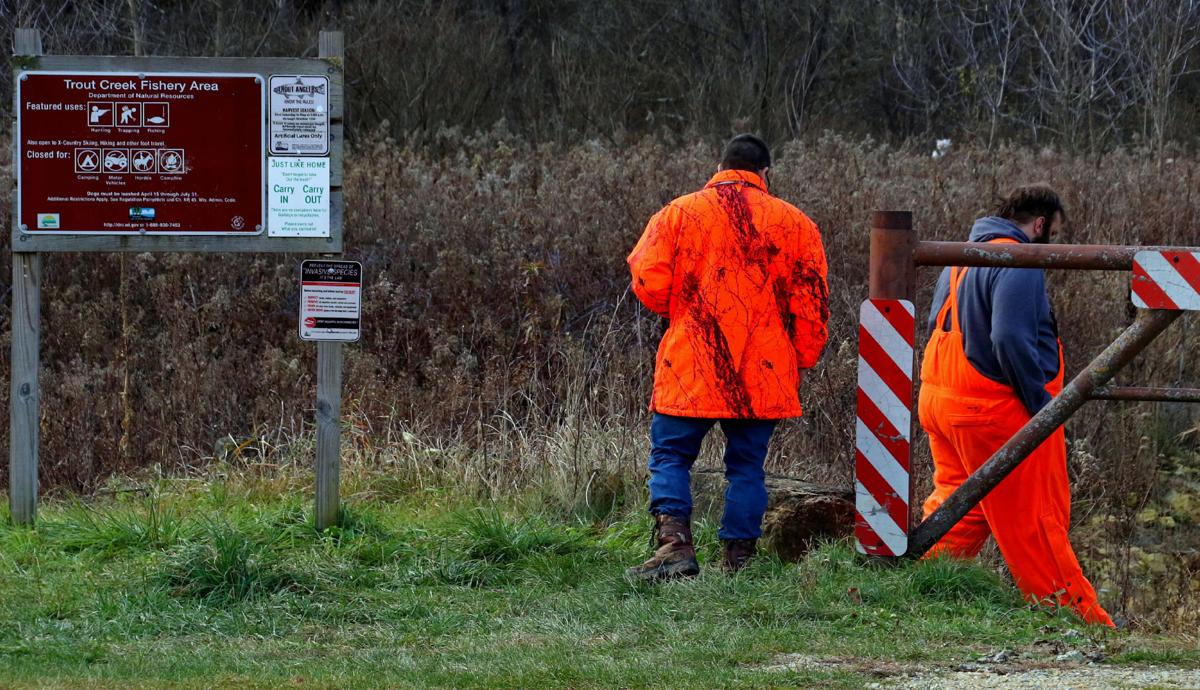 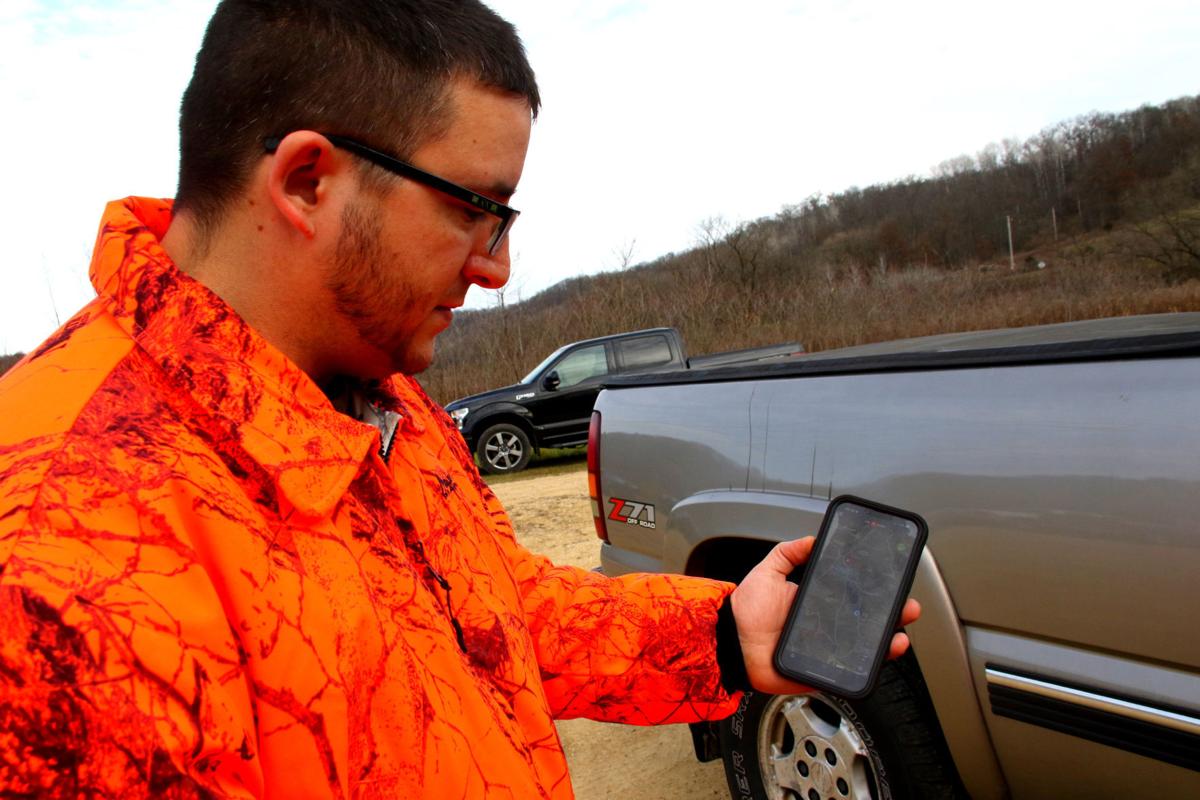 A blue jay in search of suet lands on a deer carcass. 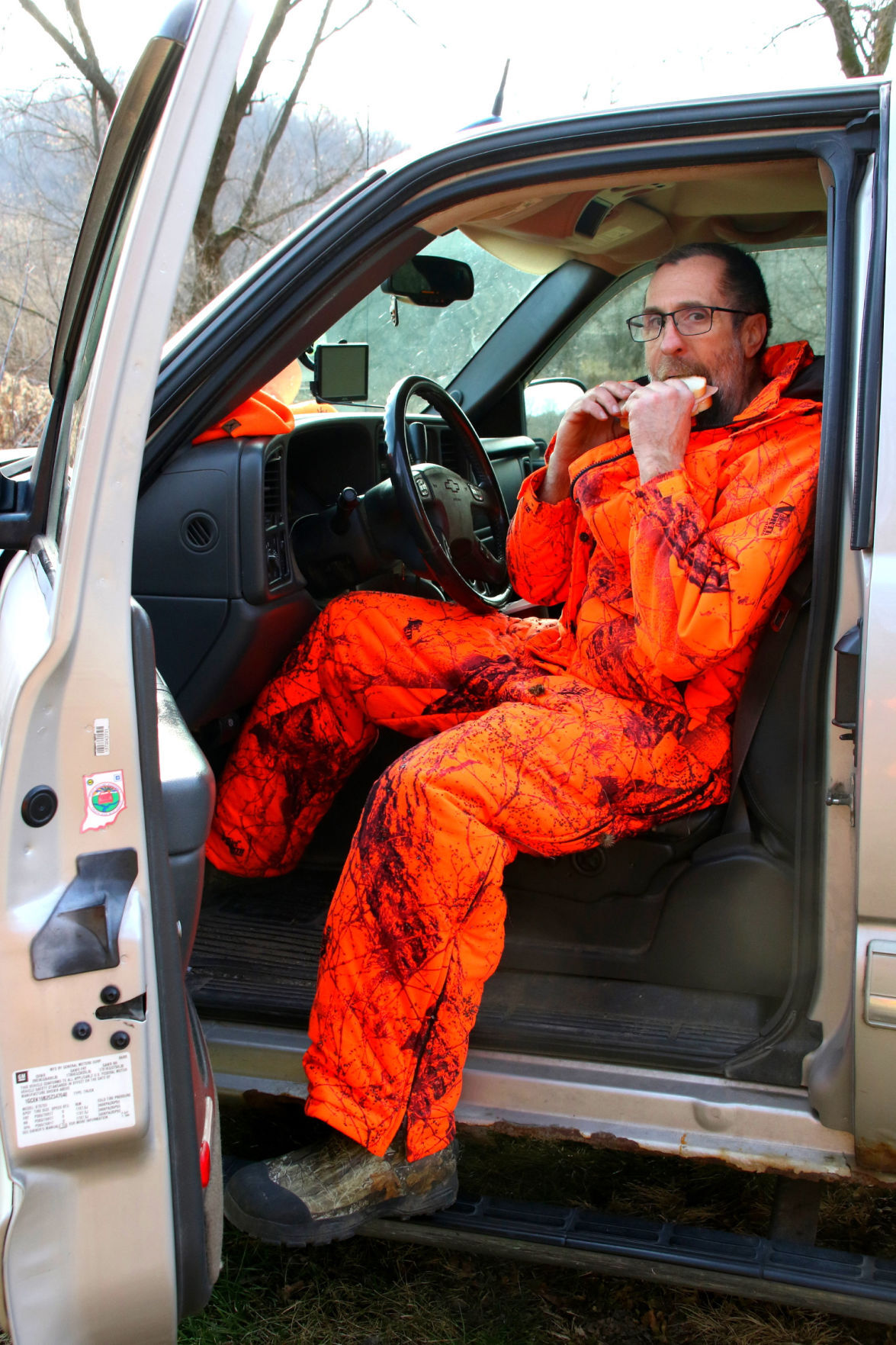 Lunch for deer hunters is simple and when it's needed. 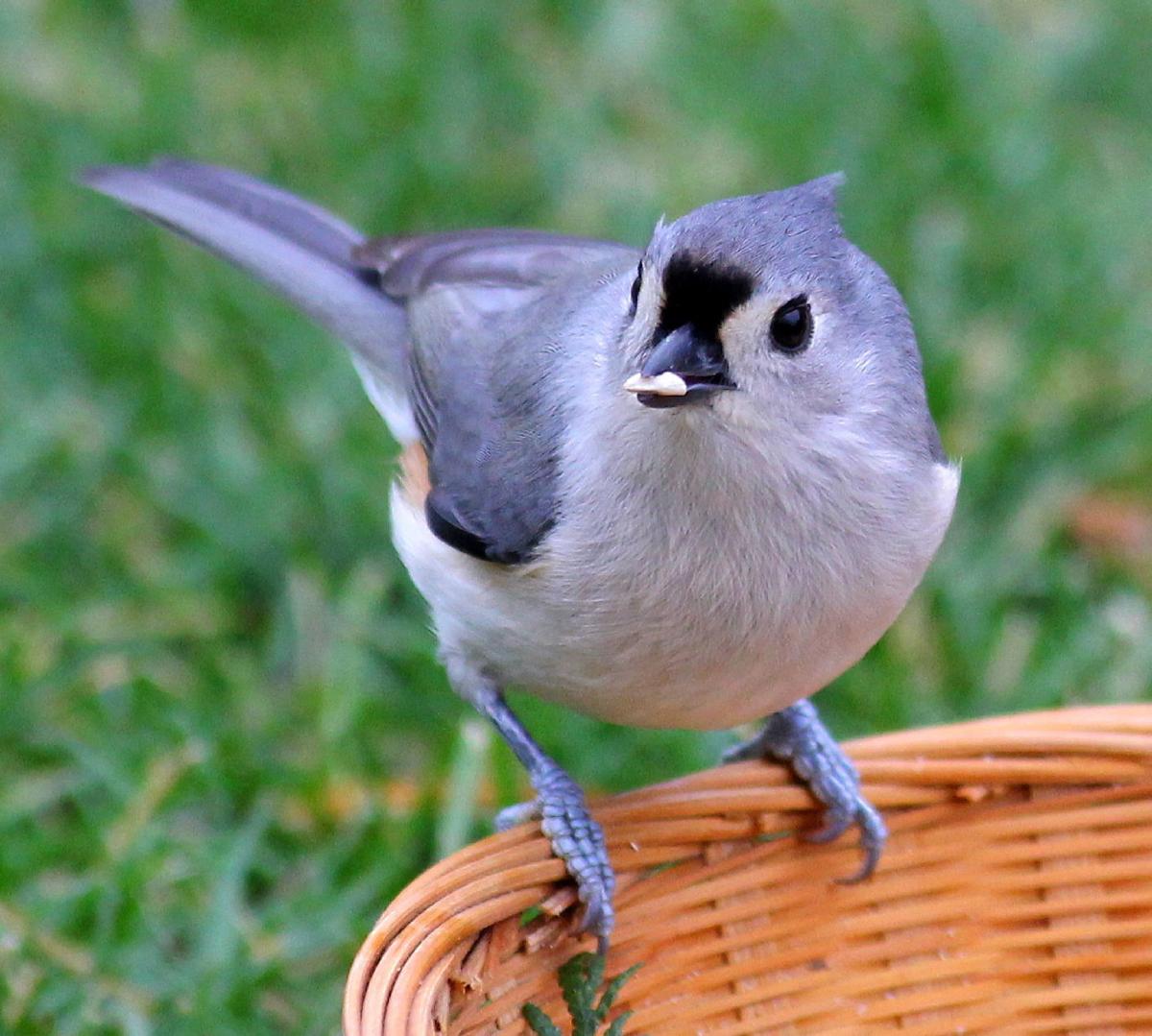 The number of deer registered is the final examination of how the 2021 gun season will be measured.

Since electronic registration of deer, there has not been much waiting to see how many animals were taken and then registered.

Throughout autumn, beginning the Tuesday after the archery/crossbow season opened September 18 and every Tuesday thereafter, the DNR posted and updated the previous week’s numbers.

Each season, when finished or more frequently if the season extended more than a week, new numbers were entered. The system breaks the take down to DMU (Deer Management Unit), gender of the animals, and totals. At the end, there is a grand total with the same breakdown, that is, all the seasons added together.

Rarely, however, do hunters pay much attention to the seasons other than archery/crossbow and nine-day gun deer.

During the nine-day gun deer season we received numbers for the opening weekend Tuesday, Nov. 23 and will again on Tuesday, Nov. 30. Archery/crossbow will follow the same entry schedule, and be divided by the two implement types, bows and crossbows.

Daily media have already reported the Nov. 23 numbers. If you missed them, go to the harvest summary on the DNR Web page. Other interesting data to show up near year’s end will include licenses sales, ages of hunters, states represented in the hunting force, and firearm injuries.

The later part of the nine-day season appears to less settling weather-wise. Any sighting and safety snow during the second weekend may be a surprise.

Anything left from the Thanksgiving Day feast? Bird carcasses may provide a taste for some birds, but raccoons, coyotes, squirrels, and opossums are more likely, so be careful what you wish for. Rural residents may have little fear in seeing coyotes, eagles, crows and other at these left over feeding stations.

Bob Ross, owner at Wild Birds Unlimited Nature Shop on old Sauk Road in Middleton, said the supply train has hit the bird feeding world, too, but there are still options to keep feeders full.

“The birds are eating voraciously and caching seeds and suet,” he said. “Sunflowers, suet, white and golden safflower are good choices.”

Ross said there have been some shortages with a lot of the black oil sunflowers going to potato chip frying. Black safflower were unavailable for a couple months but are back on the shelf now with the new crop harvested.

Safflower, both types, can be found in some of the quality blends, he said.

Cylinder feeders and the replacement seed cylinders continue to be popular, sometimes lasting up to a week without needing filling.

Employees working from home continue to have a positive impact on bird feeding, according to Ross.

Read about finding of a barn owl family of five birds in La Crosse County. These are not to be confused with barred owls, one of Wisconsin’s common forest owls.

Columnist Mark Walters chronicling the start of his 11-day stay with the Red Brush Gang for the 2021 gun deer season.

Controlled burns successful but managers forced to sit and wait more often than not.

Hunters curious as to how many deer taken, why during this year's nine-day gun season

WALTERS COLUMN: Back in the beef trade

Columnist Mark Walters chronicling his recent move back into raising steer and how it impacts his successful garden.

A blue jay in search of suet lands on a deer carcass.

Lunch for deer hunters is simple and when it's needed.