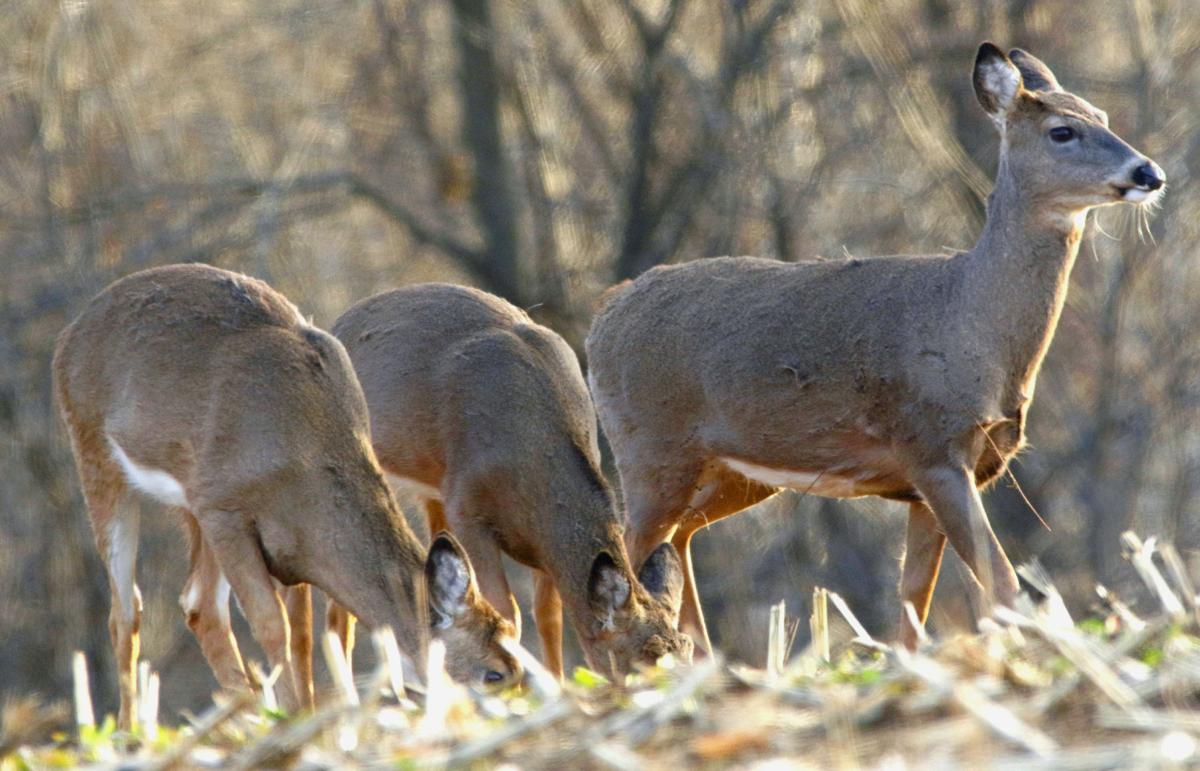 Hunters in many DMU have antlerless authorizations needed to take extra deer. 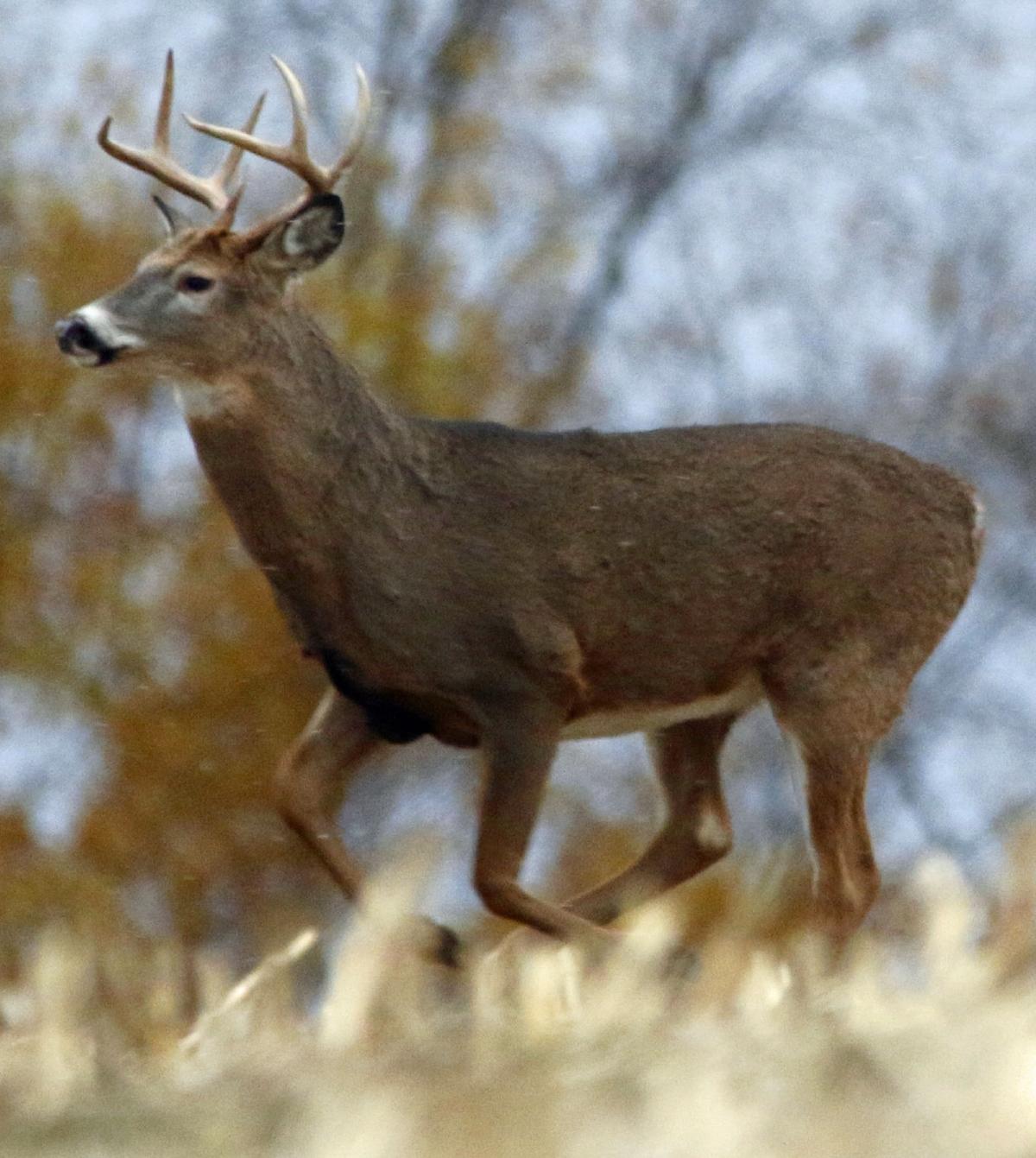 Some bucks may still be chasing does on opening weekend. 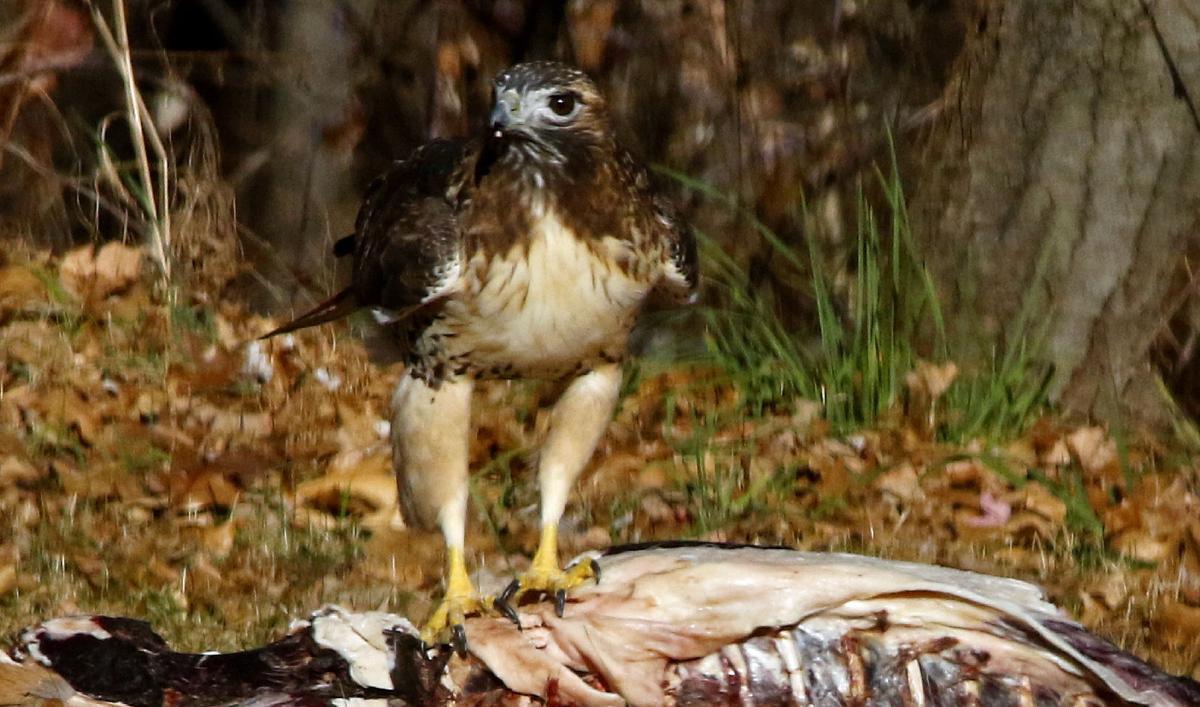 A red-tailed hawk claims a deer carcass, albeit temporarily, until eagles or crows move in. 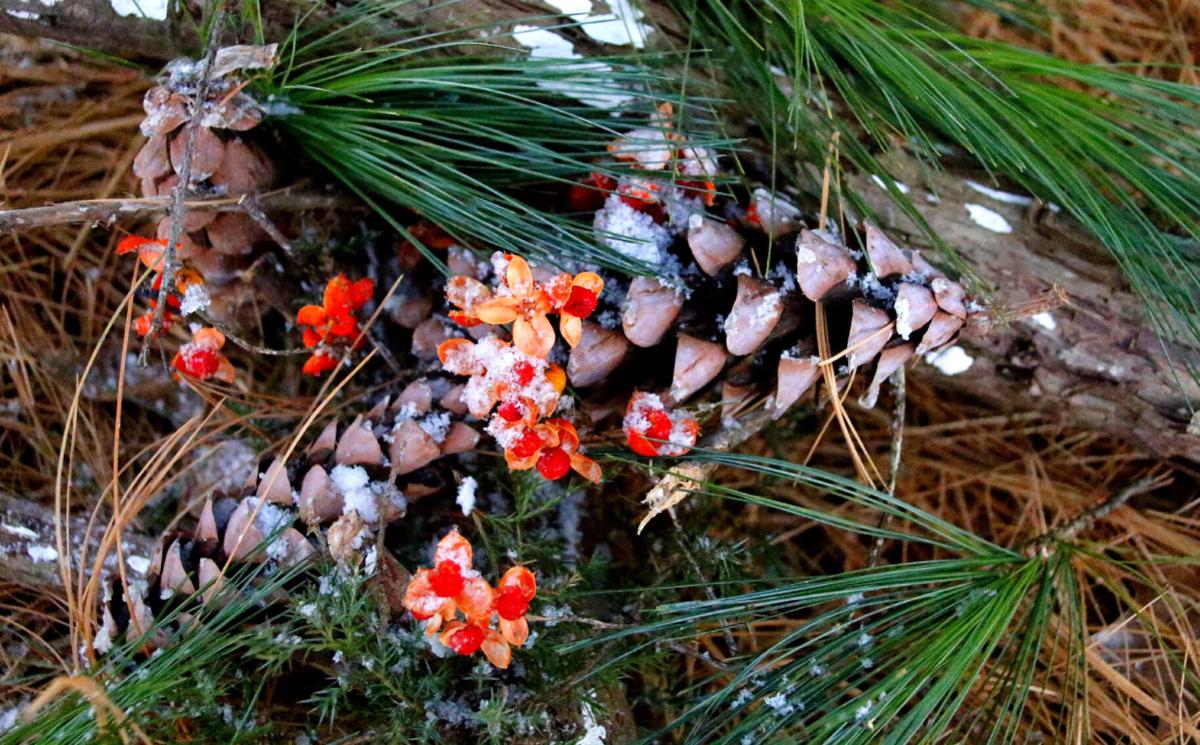 Get ready for a crowd when Wisconsin’s 2020 gun deer season opens Nov. 21. Increasing license sales suggest that could be the case as the search goes on for food, freedom, and fresh air.

But there may be fewer out-of-state hunters. Wisconsin typically has at least one hunter representing each of the 49 other states. Will that trend materialize this season?

First time license purchasers, even those who are non-residents, get a break by a reduced fee. Last week, two men from Georgia hunted here, one new to the state, so he paid $80 instead of $160 for his archery license.

Now that the warm spell has passed, some state hunters are predicting (hoping) that the deer rut may linger into the gun season as it did in 2018. Others say don’t count on it. Get out there and push the deer from hiding the old fashioned way?

Many of the state’s deer biologists are expecting a good season, but like the medical profession, they also suggest being aware of a continued danger from COVID-19.

Hunt like an archer; be a lone wolf? That’s difficult to do during the gun deer season when camaraderie is prime.

Given a chance for one phrase of advice for the orange-clad crowd, Mary Bisch, DNR field warden in Sauk County said “don’t forget your license.” What she meant is that not needing to carry a license a few hunters actually forget to purchase a license.

Don Martin, at Martin’s in Monroe, says he’ll be in the shop but be safe out there. “Safety is still the number one feature,” he said. “But don’t forget to bring a few stories back.”

Brad Fitzgerald, at Ace Hardware in La Crosse, says to check where the rifle is shooting. Fire at least a couple rounds, but be aware of ammunition shortages, many of which are one step below short supplies; which would be no supplies.

Doug Williams, at D W Sports Center in Portage, said, too, to wear plenty of orange because his license sales say there is going to be a crowd out there, some of whom are new hunters.

“If you’re going to purchase a new gun, get the dealer to throw in a box of cartridges,” he said.

Hawks, crows and eagles are waiting for more deer scraps, but if home processing, consider taking the bones to one of the carcass dumpsters. Lead fragments don’t digest well in these birds’ system. Less lead is another answer.

Hard mast is scarce, too, and deer have continued to feed in corn (even picked or chopped), soybean and alfalfa fields. General woodland vegetation provides other food sources, including some evergreens.

There are at least two ways these orange-clad woods walkers, and others, can identify birds they see in the forests. Appearance may not be the first; calls also come to mind.

Who cannot identify the call of a pileated woodpecker, even though the bird may not be seen? How about an eagle, or a red-tailed hawk’s call?

Holiday decorating if in full swing, with many folks picking up a few greens, some remaining fruits, and even spent seed cones from white pines. The cones make great campfire starter, too, as does white birch bark, with the bark side of a split limb against the flames.

The nine day season is not the only game in town. The archery/crossbow season continues; the muzzleloader season follows, as does the four-day antlerless season and the Holiday hunt.

Speaking of Holiday hunts, wildlife biologists will be releasing a good number of roosters on select public lands for those hunters, and dogs, who enjoy a snowy flushing pheasant.

And don’t forget the food donation programs, formal or more private. Something tells me those new hunters might be willing to accept a whole deer, if someone has an extra, legally registered animal.

Be safe, be friendly, be cooperative, and be helpful, hunters.

Hunters in many DMU have antlerless authorizations needed to take extra deer.

Some bucks may still be chasing does on opening weekend.

A red-tailed hawk claims a deer carcass, albeit temporarily, until eagles or crows move in.