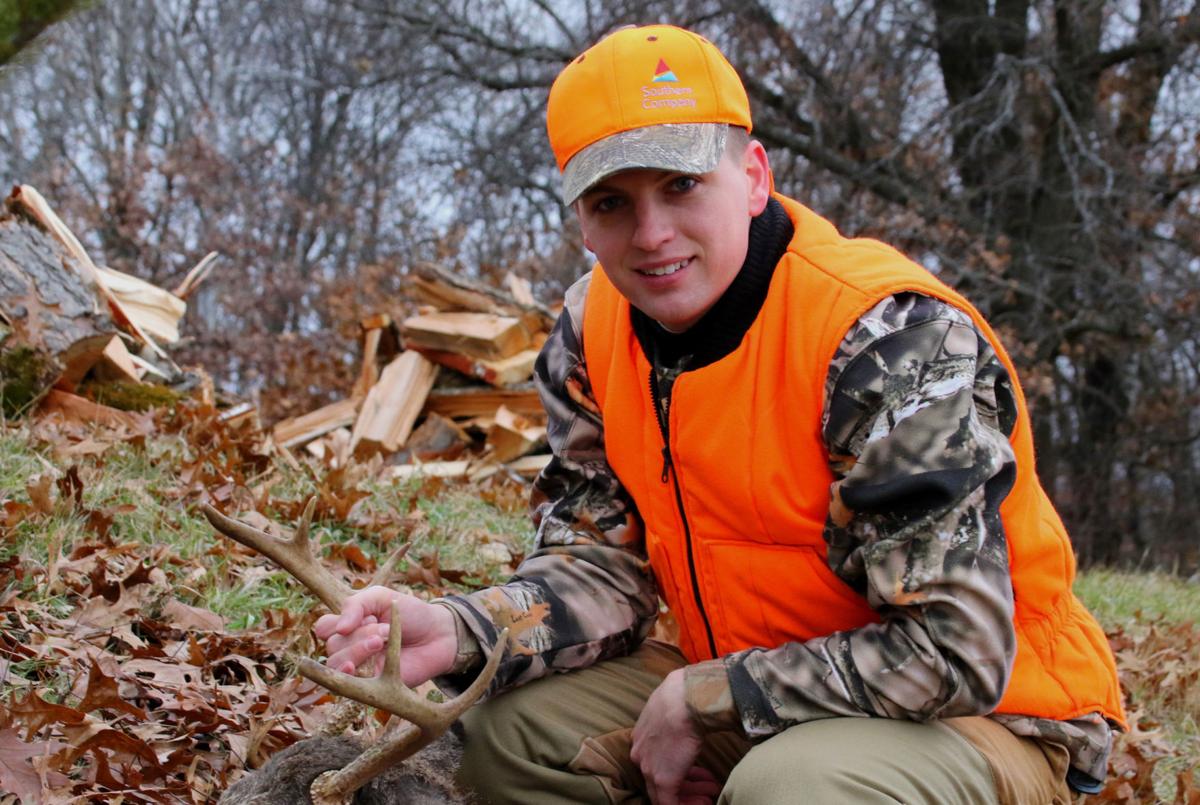 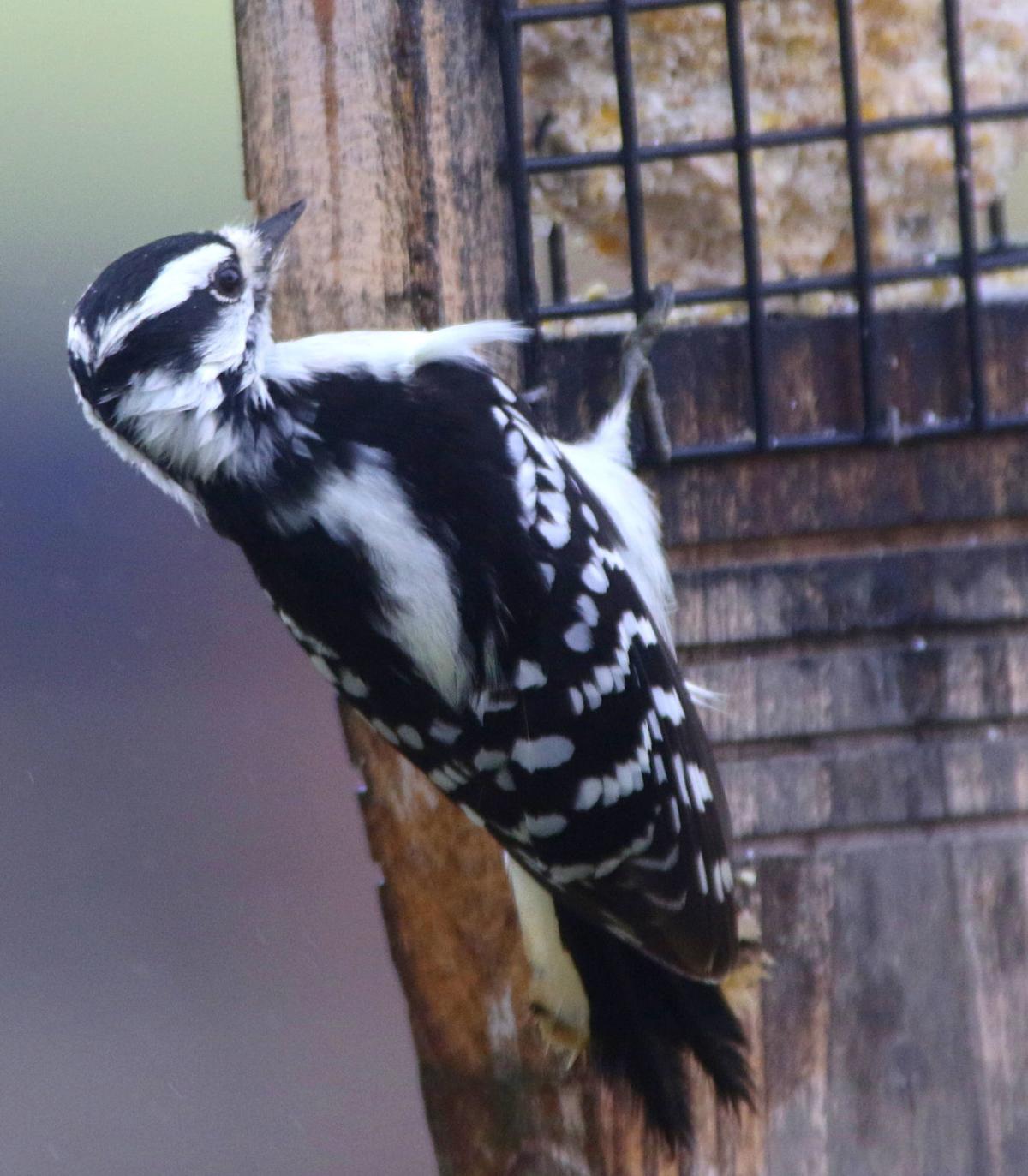 Providing suet for this female downy woodpecker brought her in close.

It wasn’t until the second weekend of Wisconsin’s nine-day, gun deer season that the weather got nasty. Prior, most hunters in southern Wisconsin experienced mild temperatures, light breeze, some sunny days, but little or no sighting snow however.

With minimal deer movement in many areas, the opening weekend registrations were down 26.7 percent compared to 2018, when the season was six days earlier. Most attributed the lower take to that fact and its connection with minimal rutting activity.

Watch for preliminary totals from the entire nine-day season later this week, adding to the total of 90,286 reported for opening weekend. The 2018 figure for the same period was 123,090.

With herd estimates being as high as 1.8 million, it is likely that DNR deer biologists will be disappointed that more deer, of any kind, weren’t taken to reduce the herd in some areas.

Still, for the most part, hunters were not skunked as were written and spoken, by some. There is much more to the nine-day season than killing a deer. Camaraderie, seeing other wildlife, experiencing the outdoors, solitude, and admiring other hunters’ skills and kills were positive parts to the season and reasons some hunt deer.

Talk of giving up gun deer hunting was minimal, however some hunters promised to concentrate more on archery and crossbow hunting, even going so far as to come to Wisconsin in early November instead, or in addition, to late November.

Last year’s DNR ethical hunter, Fred Casper, of Westby summed up many attitudes by saying, “gun season, for me and many others, is more about having fun with young hunters and others. That’s what the gun season is all about for me. It’s a family tradition.”

Soon-to-be-retired DNR Chief Warden Todd Schaller, originally from La Crosse County, commented that he hopes to “get back into experiencing a deer season with relatives.”

Don Martin, at Martin’s in Monroe, said a few folks were grumbling and asking for an extended season, but a lot were happy, too, including one man who talked endlessly about seeing two bobcats on a trail camera soon after his brother killed a buck and doe from the same location.

Wayne Whitemarsh, at McFarlanes’ in Sauk City, thinks of the season as a privilege and tradition to be out in the woods hunting deer. “It’s all about getting out with others, extending the season by preparing venison and looking forward to next year to make it even better.”

Regardless of the ways one enjoys deer, now is a time to begin thinking ahead to November 2020 and the Nov. 21 opener.

Unlike deer that were not scarce but just difficult to get out of unpicked corn, wild birds may be missing from feeder action.

Bob Ross, owner of Wild Birds Unlimited on Madison’s west side, suggested people keep feeding, making sure food is fresh, offering something for every kind and trying some of the new cylinder feeders that come in 10 or more varieties. “We’ve already had 15 inches of snow and now that it is gone, birds are finding available food in natural locations, too,” he said.

Winter may also serve up some treacherous walking and finger-freezing outings, which can be enjoyed from inside a vehicle.

Providing suet for this female downy woodpecker brought her in close.