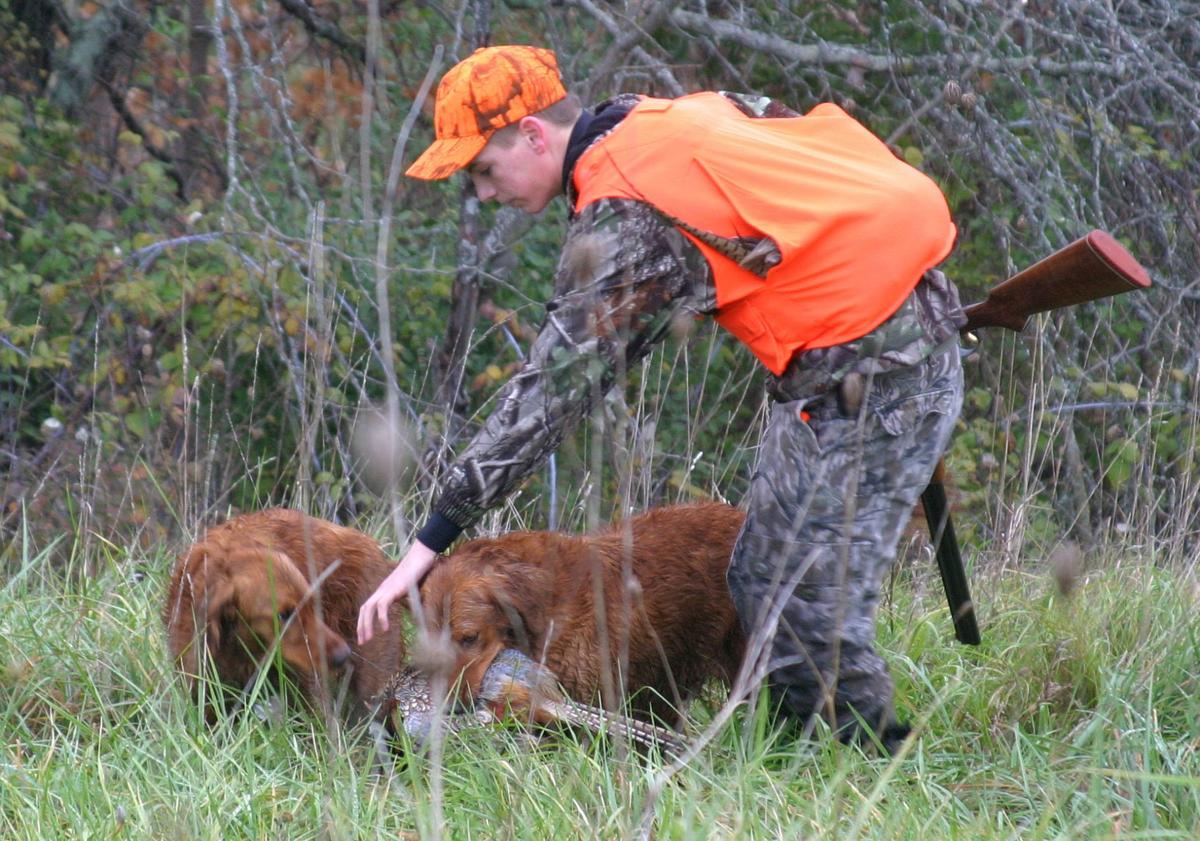 Dogs are helpful in locating wild and released birds. 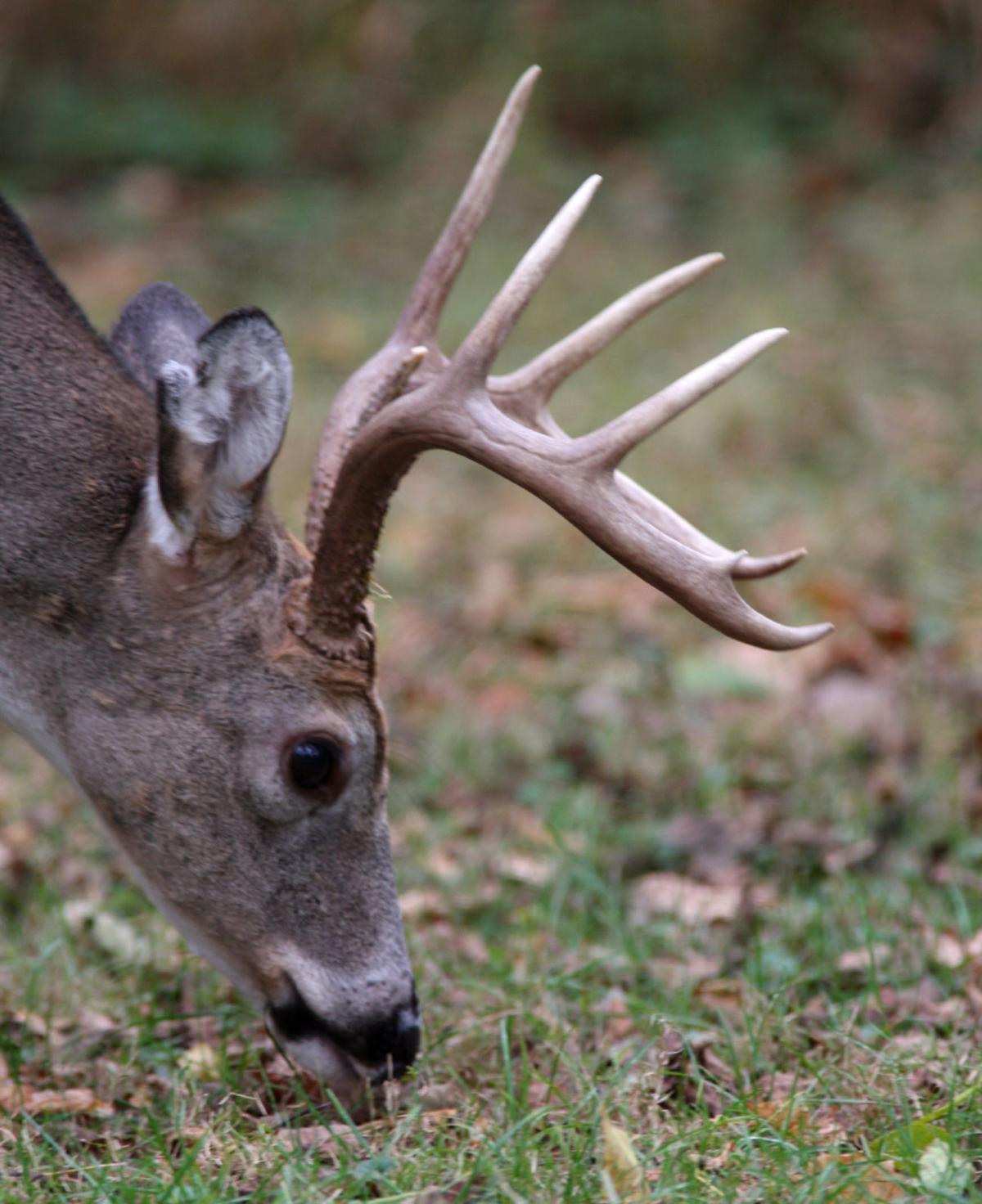 Abundant acorns have pulled some deer from farm fields. 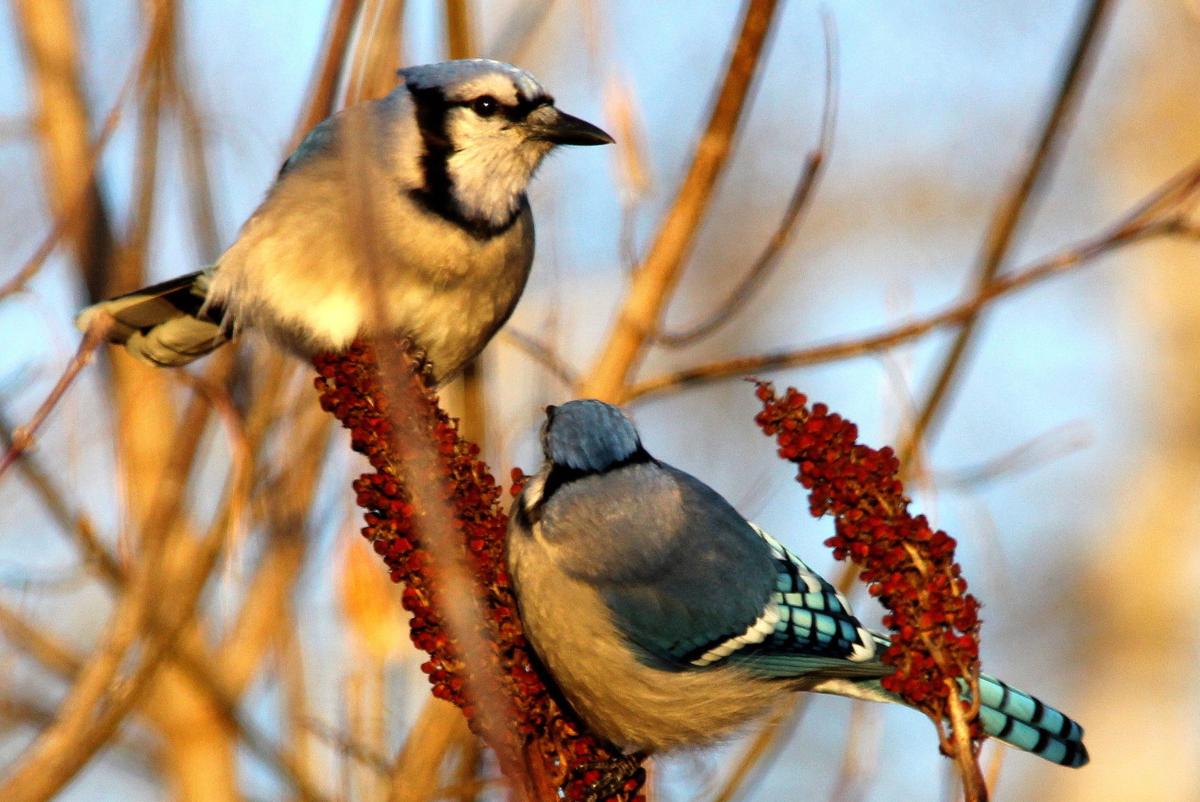 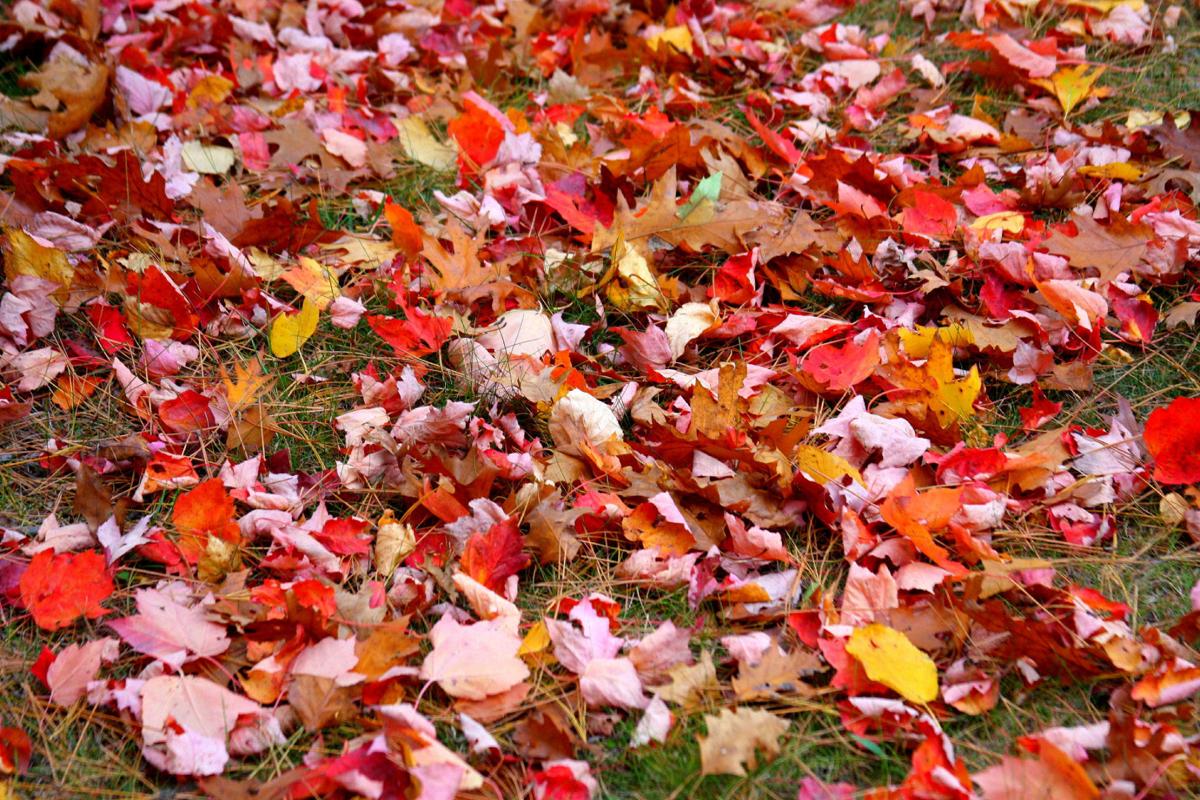 Fallen leaves, especially those with a front and back, provide beauty, enjoyment and work. 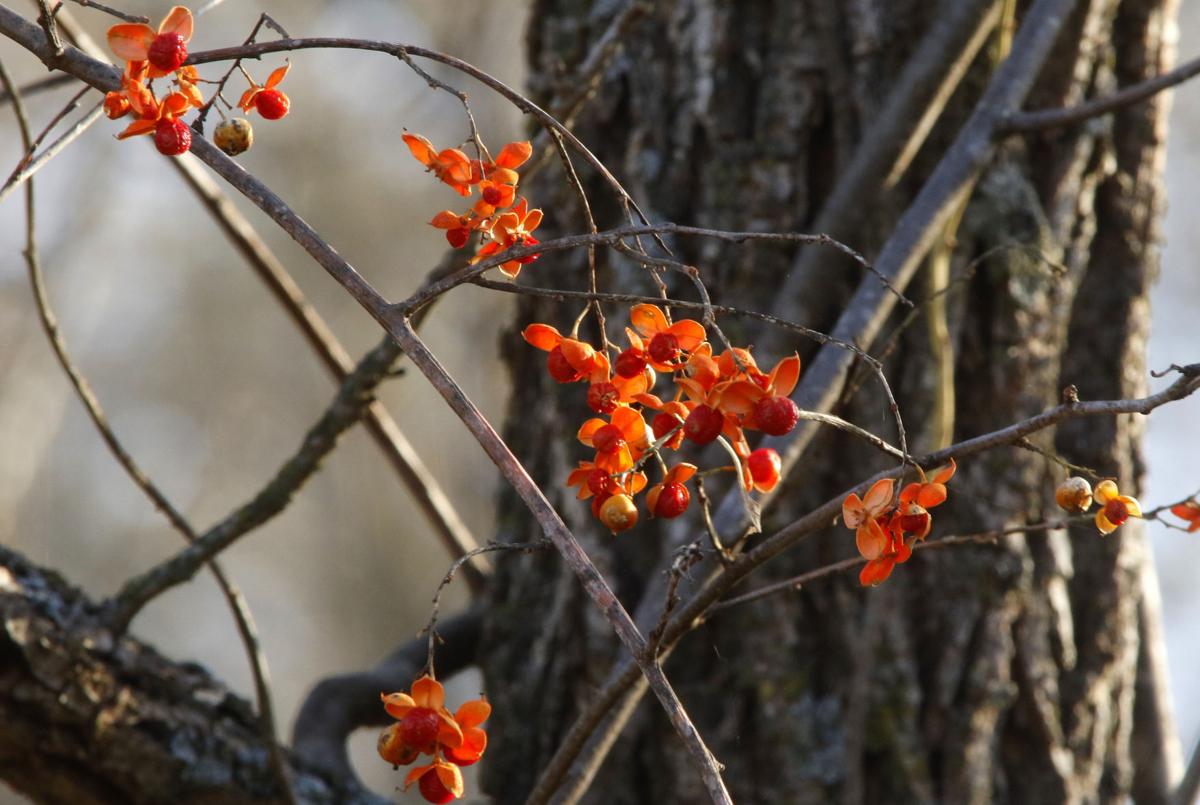 Bittersweet vine fruits are not plentiful the fall.

Hunters, photographers, birders and others have been involved with ducks, grouse, turkeys, crows, woodcock, doves, and geese for some time, but now Wisconsin’s iridescent ring-necked pheasant is a point of attention.

Most Wisconsin ring-necked pheasants taken in the season are “wild”

birds, but are mainly from several counties with St. Croix, Polk, and Fond du Lac being at the top of the list.

Raised birds are stocked on public hunting lands throughout the season in many other counties, too. Check the DNR web site for specifics.

Last year hunters took an estimated 272,023 birds, including many of the 75,000 birds released by the stocking program crews from Poynette Game Farm.

Pheasant habitat provided by the U.S. Department of Agriculture’s Conservation Reserve Program has been decreasing and estimated declines in birds taken resulted.

The game farm, while now running to capacity (75,000 birds) was again not able to provide the usual 35,000 birds to local wildlife clubs through the day-old-chick program, but this will renew in the future.

Depending on the property, different stocking programs are in place, including some receiving nearly daily stocking for part of the season with an early closure.

Some release areas have hen and rooster stocking, but most are only stocked with roosters. In addition, about 10 areas receive a special holiday release prior to Christmas, when other areas have are no longer receiving birds.

Daily bag limit, after the opening weekend, is two birds with a possession limit of six birds after the third day of the season.

Autumn’s many colorful displays are beginning to wane in parts, while much of southern Wisconsin is just coming to a crowning point. Understand that where diverse deciduous forests exist, the earliest shows drop well before the last leaves turn, leaving a colorful few to compete with bare-branched trees.

Scattered woodbine vines, roadside sumacs, shagbark hickories, maples and oaks are giving the best color. In addition to forests and woodlots, marshes, crop fields, river and lake shores and even pastures continue to have swatches of color.

Evergreens development are often misinterpreted when older needles yellow and then drop, leaving needles closer to branch ends to hold up the evergreen flag.

A few conifers are deciduous, too, including city ginkgos and marshland tamaracks. Cones of many conifers drop in autumn, too, but before they do their clusters of brown make interesting displays with lasting green needles and scale-leaves.

Oaks’ acorns have been a dominant force in attracting squirrels, grouse, turkeys, and deer. Harvested soybean and corn fields continue to bring these same animals to clean up waste grain, particularly at sunset.

John Borzick, at Tall Tails in Boscobel said the abundant acorns have resulted in fewer deer seen in fields, but not enough that vehicle collides have diminished. Things will pick up even more with mating season beginning.

Doug Williams, at D & W Sports Center in Portage says more hunters are now taking deer in the woods and now is the time to use large Rapalas late in the day for walleyes; muskies are still exciting anglers, too.

“Help the young hunters out with ammunition loans, since they are less able to travel a circuit searching for rifle and shotgun ammunition,” he said.

Green County is showing little color yet, ammunition continues to be low and some shotguns, including .410 gauge (guns and ammunition), continue to remain very popular, but scarce. “Bait sales have slowed, which might be a measure of fishing action and sports men and women actually spending more time searching for shells than fishing panfish.”

As deciduous forests begin to “clear out” birds and wildlife are easier to see, hunt, photograph and record. Mushrooms continue to show interesting colors, many yellows, and a variety of textures, including an uncommon tooth fungus. Manyh are not edible, either poisonous or having poor taste quality.

Woodland sounds are easier to detect, including gnawing squirrels, antler clashes of deer and by hunters, migrating birds and whispering pines.

Dogs are helpful in locating wild and released birds.

Abundant acorns have pulled some deer from farm fields.

Fallen leaves, especially those with a front and back, provide beauty, enjoyment and work.

Bittersweet vine fruits are not plentiful the fall.