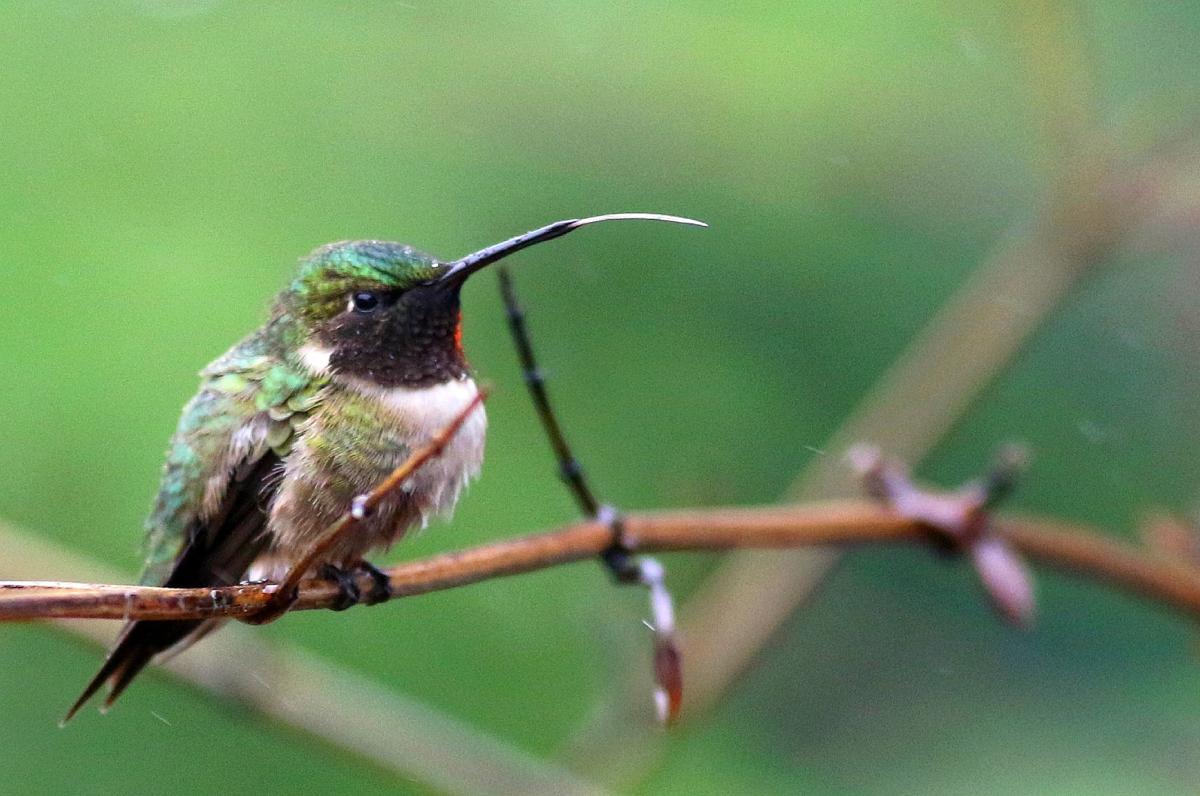 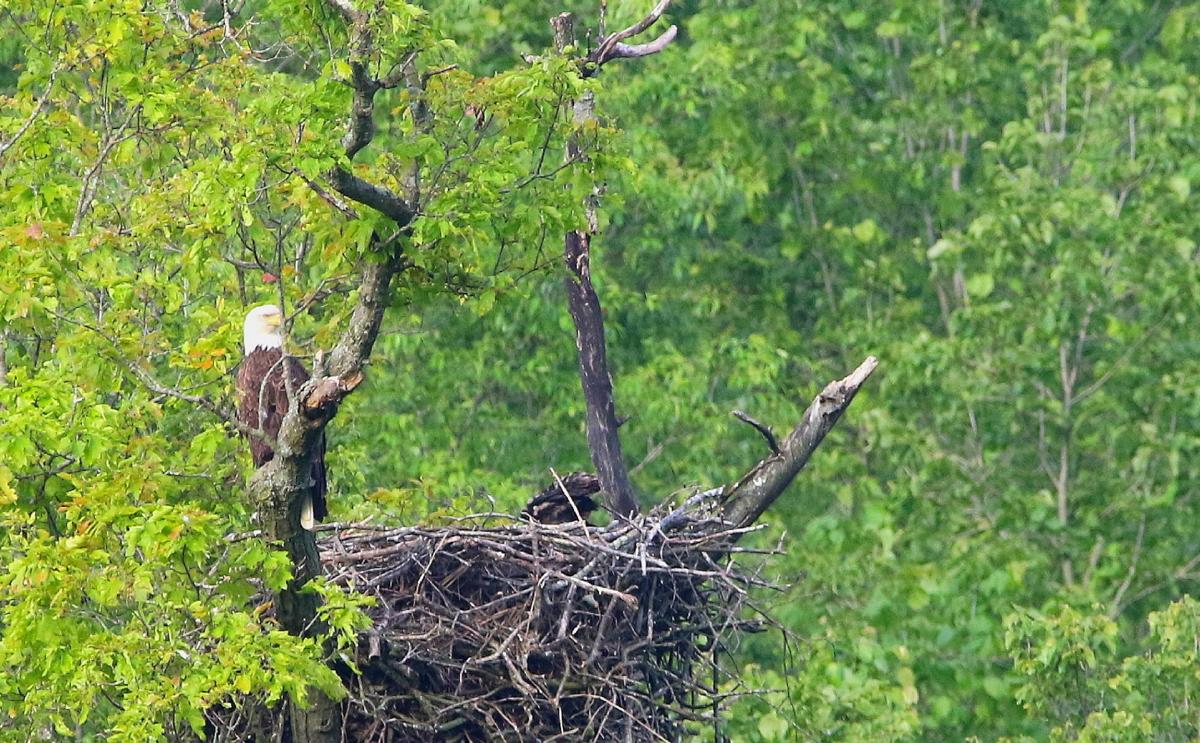 Eaglets are now black-feathered but may be resting in the nest bowl instead of standing upright. 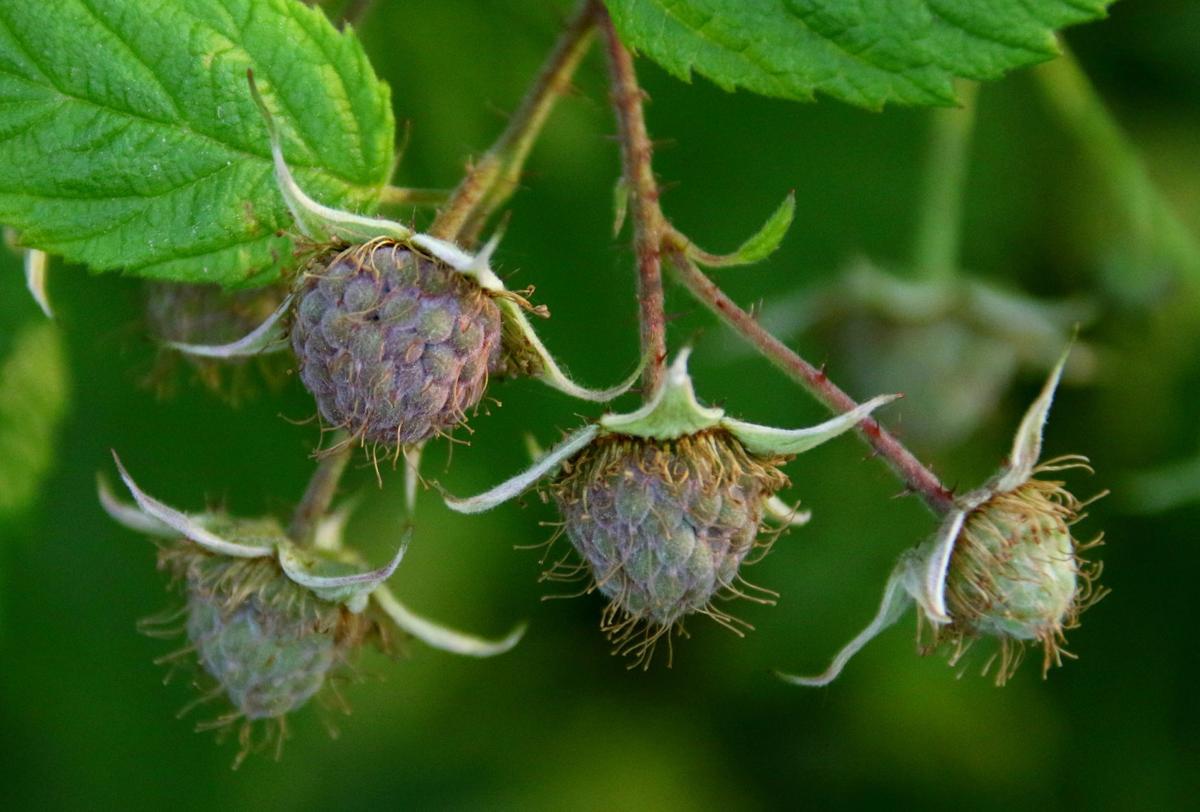 Raspberries are beginning to ripen, while blackberries are still blooming white. 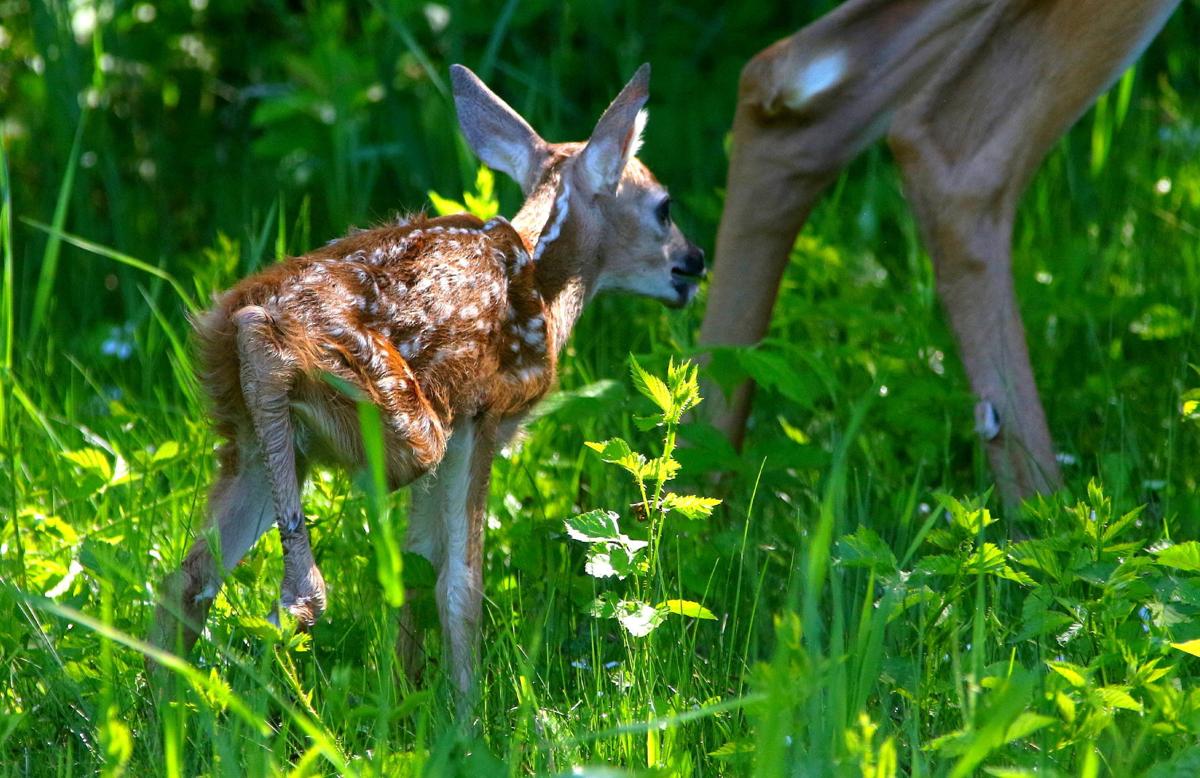 Fawns are beginning to follow their moms on feeding runs. 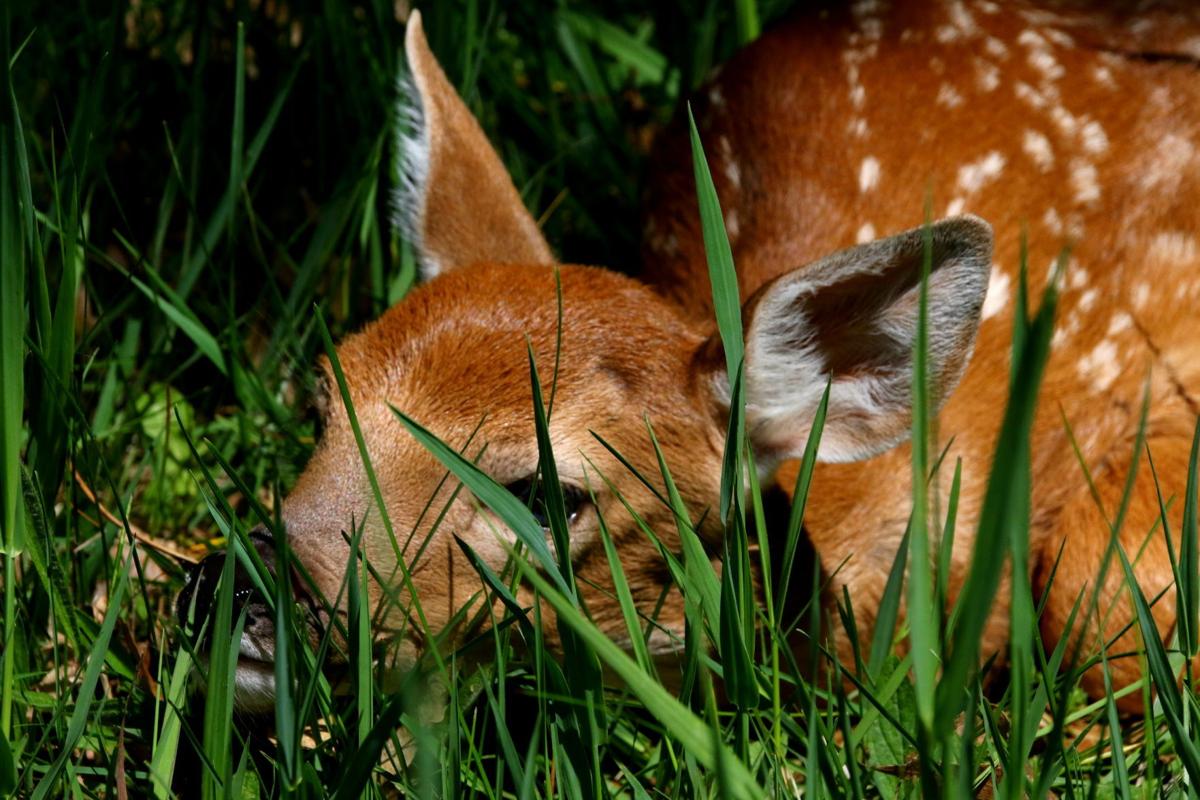 Whitetail fawns are one of nature's cutest spring animals.

We should all be aware of these new folks, and their children, and continue to welcome them into opportunities that interest them and more they may grow into.

Some, but not all, outdoors enthusiasts begin their adventures with hunting deer, fishing bluegills, or picking morels. Others entered doing less-regulated activities, but as enthralling as camping, hiking and birding.

One of the two winners awarded a 2020 ethical hunter award was recognized for his part in bridging a gap, sometimes perceived, by explaining Wisconsin’s hunting society and assuring these other users that it is possible to mix hikers and grouse hunters, provided they are aware of one another’s presence.

A group in Sauk city has been introducing novice outdoors adventurists to hunting, processing and consuming deer meat (venison). Checking out fishing gear has been made available through local libraries in that community. Wild game banquets have been held inviting those who have never eaten morels, squirrel or catfish.

Wisconsin’s prairies are beginning to show flower buds on pale purple coneflowers and compass plants. White-tailed deer, of all ages and genders, are looking fit and fine in their red (or spotted) summer coats. No one has ever called a day-old fawn, or a photograph of one, ugly.

The end of the state’s Bald eagle 2021 recruitment has developed black feathers, but because the nests are often in deciduous trees, the eaglets are becoming more difficult to observe. They are entirely black.

It’s likely that the Bald eagle’s common name origin is better known by someone who has never caught a bluegill, photographed a columbine flower or field dressed a whitetail, than a one who has.

Appearing “bald” is explained in a recent book. Stan Tekiela, in his recent book “Bald Eagles: The Ultimate Raptors,” explains. “The word ballede was synonymous with white or shining white, not hairless.” Either way, bald in the name seems to be appropriate.

Tekiela said. His 160-page book is half filled with photographs that will excite anyone who enjoys the out-of-doors and its critters.

Morrison Outdoors sells sleeping bags for parents who want to take their 6-24-month-old baby along camping. The “LittleMo 20” is available in several colors. Included is a Safe Sleep checklist for these moss green and sky blue warm beauties. Search their web page for order information.

Baby Fire Pits are perfect for roasting s’mores on a picnic table, backyard stone, and other safe areas where families may pause to rest. Each one-of-a-kind pit is made by H and K Studios in Colorado. Check out their web site, babyfirepits.com, for more details for this new item for those who are new to the outdoors, and old-timers, too.

Jill Schartner, retired DNR warden in Bayfield County, summarized her ruby-throated hummingbird experiences of late. “During that really cold, wet period, I put out a couple warmers that 23 birds were using that night. We have as many as 100 feeding at my 16 feeders. Several years ago I went through 300 pounds of sugar in a summer.”

Fox have been numerous in Schartner’s recreational area, as well as fishers, but fewer than normal black bears. Grouse drumming has been steady, she said.

Very preliminary counts of the 2021 drumming survey suggest slightly fewer drums compared to 2019, the last year drumming could be conducted. “A down trend would be about normal for the likely point the 10-year-cyle,” Gerrits said.

A few drummers were heard in Lafayette and Iowa counties this spring.

Wayne Smith, in Lafayette County said the turkey season (he hunted most periods) was about normal during the later periods. “I’ve seen more snakes this spring, including three bullsnakes crossing town and county roads here. The black raspberry crop is coming along nicely, while blackberries are flowering.”

Fishing crappies and bluegills in Brownsville and Yellowstone lakes have been fair to good, Don Martin, in Monroe said. “I had a 91-year-old woman come in for fishing supplies for the free fishing weekend last weekend. She’ll be back for a license if she caught anything during the free weekend.”

Farmers and drivers should watch out for new fawns in the fields and along roads, according to Doug Williams, at Portage. “The coyote numbers seem to be up a bit. Get out and listen at 11 p.m. if you want to hear them. The pups are about half grown; same with red fox.”

Bret Schultz, in Black Earth area, said this month is going to be a little bit more difficult to fish trout with the higher temperatures and July is the toughest month of all. “These conditions really limit a good fishing times,” he said. “Early in the morning or after dinner are better. Weed growth is not too bad yet; July will be a lot worse. Some bugs will be out after dinnertime throughout June,” he said. “I’d look to streams that are well populated (with fish) but without a bug hatch an angler may never guess that.

“Right now the streams are spooky low, but I’ve had a very good spring.”

If someone out there looks lost, ask if you can help them find their way to enjoying summer outdoors.

Eaglets are now black-feathered but may be resting in the nest bowl instead of standing upright.

Raspberries are beginning to ripen, while blackberries are still blooming white.

Fawns are beginning to follow their moms on feeding runs.

Whitetail fawns are one of nature's cutest spring animals.