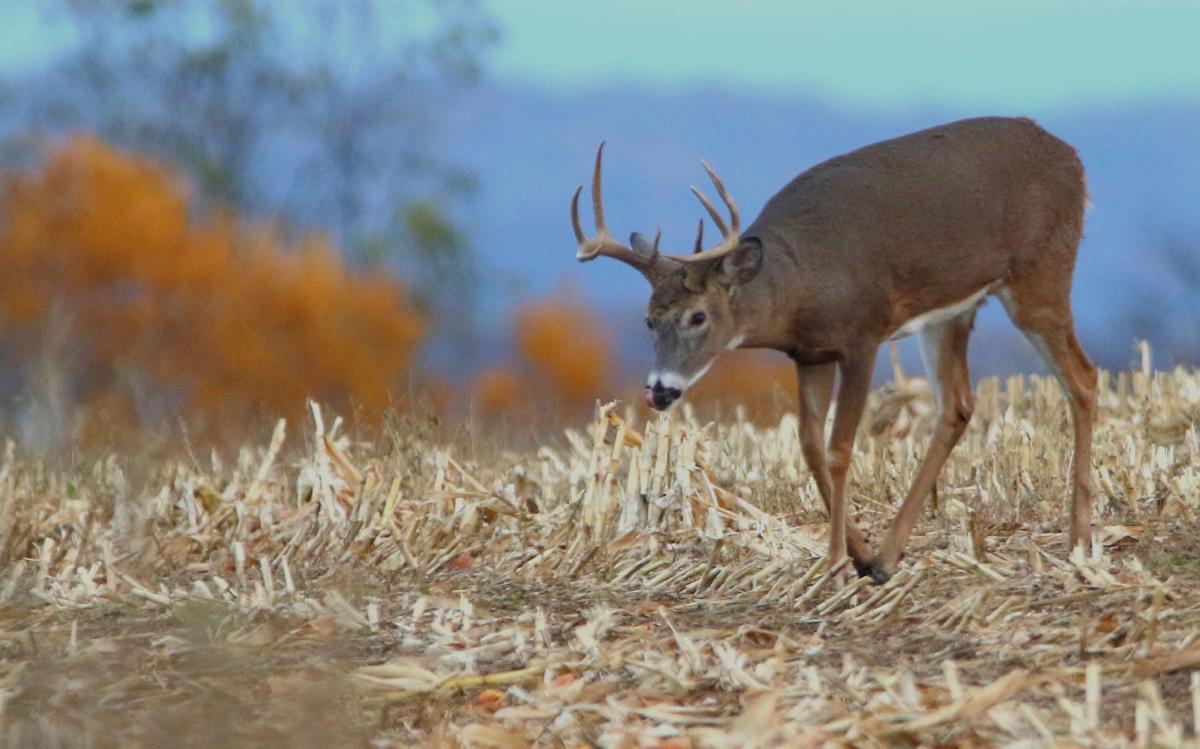 Hunters may be disappointed during the upcoming nine-day season because there is less likelihood of intense deer movement. 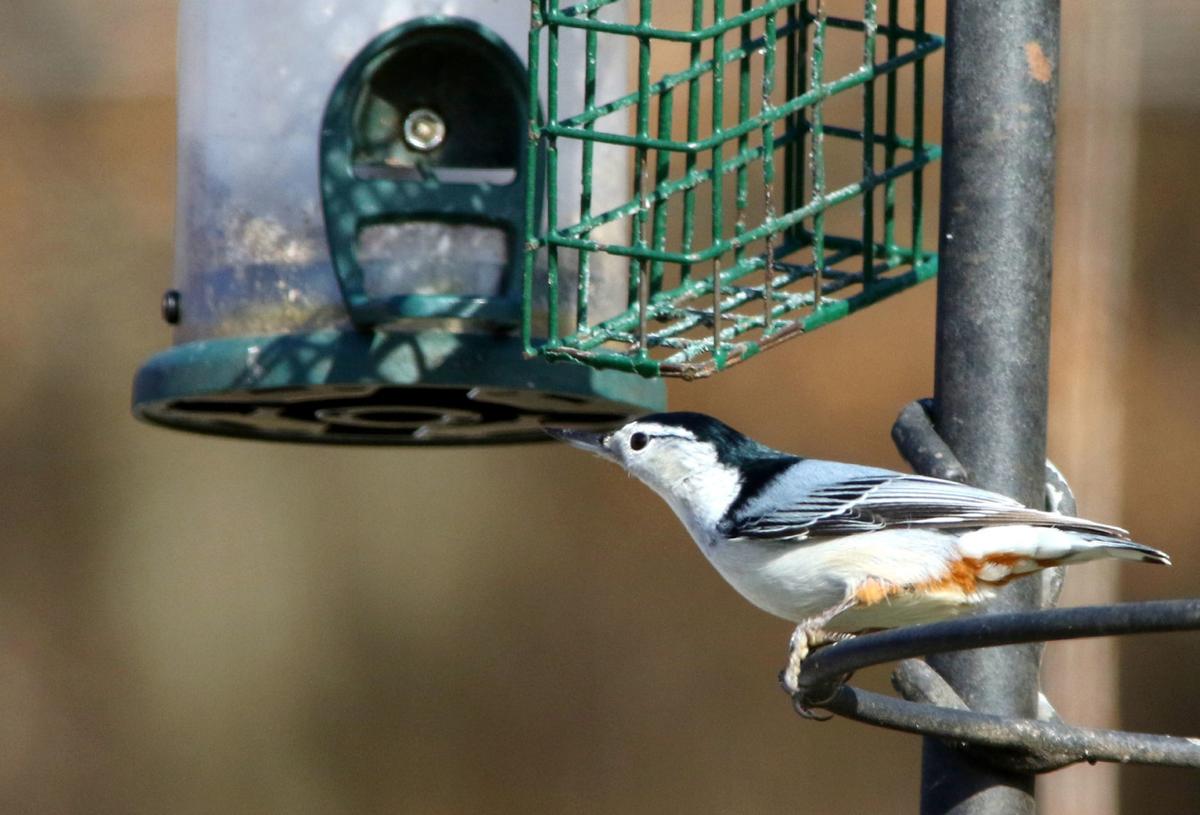 A homeowner is apparently on vacation, because this male white-breasted nuthatch found these two feeders empty. 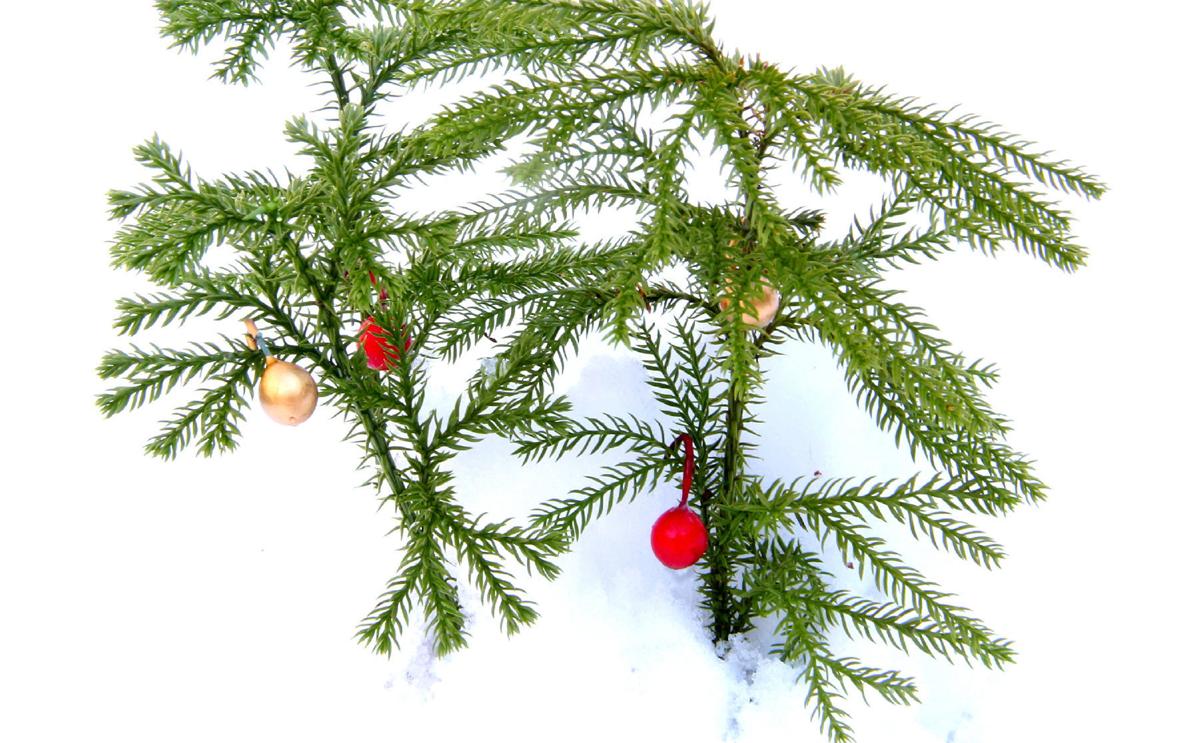 Early snowfalls have advantaged those looking for a winter scene for a Christmas card. 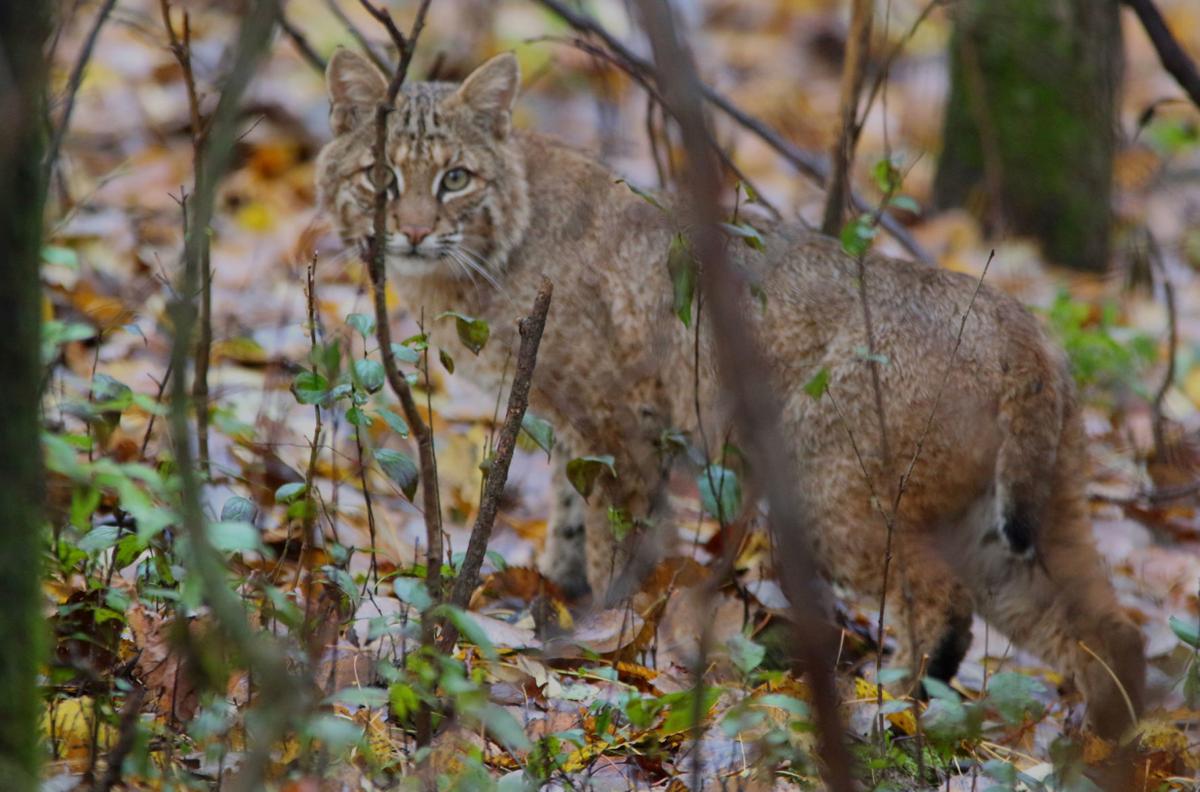 Bobcats accounted for two collared fawn deaths this spring and summer out of about 60 that died.

This fall has provided winter, or winter-like temperatures and precipitation, more than October and November usually do.

More snow and more thermometer readings in single digits threw many in the mood or necessity of engaging winter.

We thought more of grabbing shovels, boot chains, suet cages; collecting evergreen branches, cutting birch logs; and locating photo sites for holiday cards than making sure there was a venison roast, turkey breast or walleye fillets in a freezer for the holidays

The best wild bird feed options are still black oil sunflower seeds (fruits to the botanist and likely the birds) and plain or doctored suet cakes.

Nyjer (thistle) brings finches; ground feeding birds go for white millet but for many, why complicate the menu more than the top two or three foods.

Small and large game carcasses, when possible and desirable have some advantages, too, and so do holiday turkey carcasses if soup is not in the immediate future.

Beware of feed mixes with too many fillers. Rather cracked corn if going cheap is desired.

Eric Jerdee, at Beast Buffet in Green County’s Monroe, believes most bird feeds will remain about as is, rather than elevate or drop significantly in price this year.

“Most feeders like to purchase mixes, too, rather than buying separates,” he said. “But beware of cut rate prices, especially at this time. It could be that the feed is old, maybe as much as a couple years and the birds may shy away.”

If the price is too good to be true, there may be an overly generous supply of filler feed or just plain old stuff. Buy small in those situations, so there may be less to toss out.

Wayne Whitemarsh, at McFarlanes’ in Sauk City, reminds customers that displaying a large stock of feeds often means voluminous sales, fresh stock and many choices to fit what the customers’ hopes to attract bird species.

Whitemarsh’s tips for the week are “the deer continue to be on the move, big fish are still being taken on Lake Wisconsin and ice fishing could be just around the corner.”

Rather than testing the ice, test the equipment, notice the goldenrod galls and sharpen the augers and check the “boot chains.”

Pheasants and flushing retrievers have already crossed on the ice on farm ponds, but following hunters have not.

Fawn deer statistics from the Southwest Wisconsin CWD, Deer and Predator Study in Dane, Grant and Iowa counties have been released. Seventy-two female fawns and 54 males were collared this past spring. About 60 died by August, Twenty-three were likely taken by coyotes, while 24 deaths have yet to be determined. Other deaths were caused by starvation (4), bobcat (2), EHD (2), domestic dog (1), hay equipment (1) and vehicle (1).

Avoid a waiting period. Purchase a deer license this week or locate the one purchased last April. If necessary, locate the closest CWD sampling station, should one be necessary.

Hunters may be disappointed during the upcoming nine-day season because there is less likelihood of intense deer movement.

A homeowner is apparently on vacation, because this male white-breasted nuthatch found these two feeders empty.

Early snowfalls have advantaged those looking for a winter scene for a Christmas card.

Bobcats accounted for two collared fawn deaths this spring and summer out of about 60 that died.