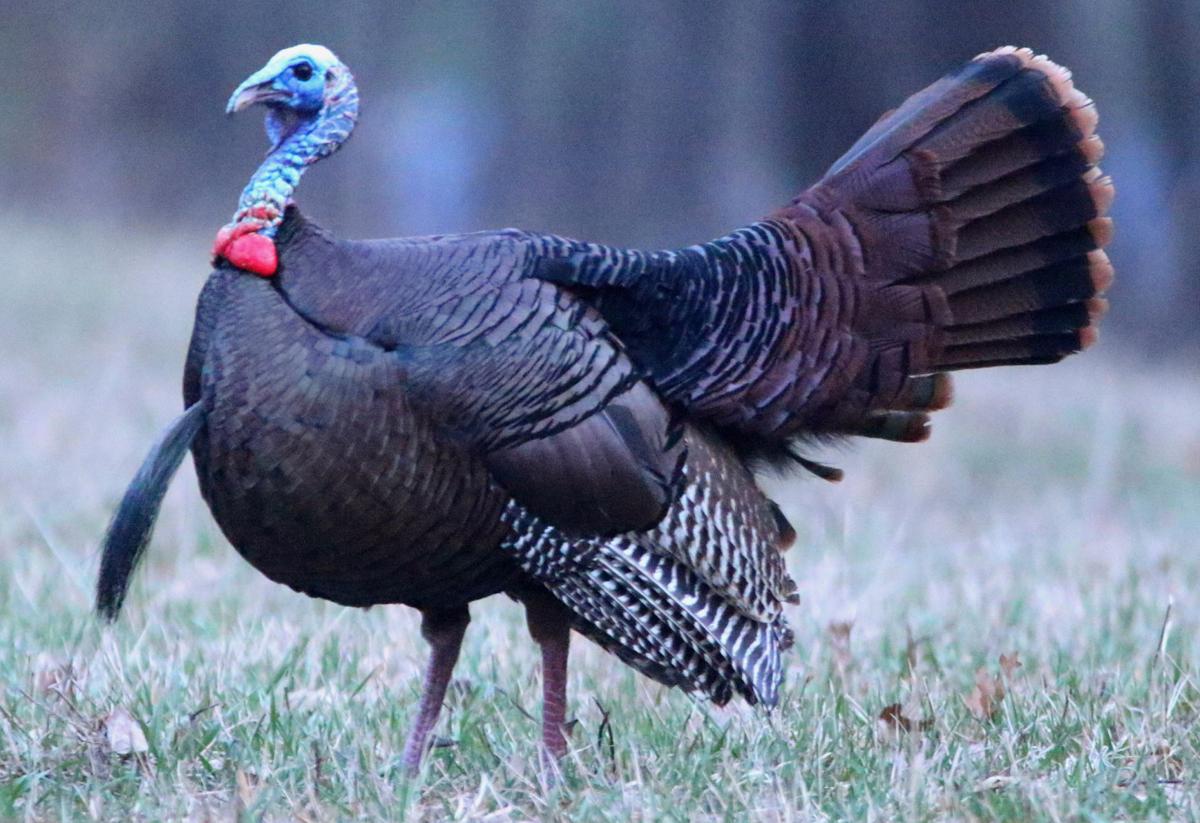 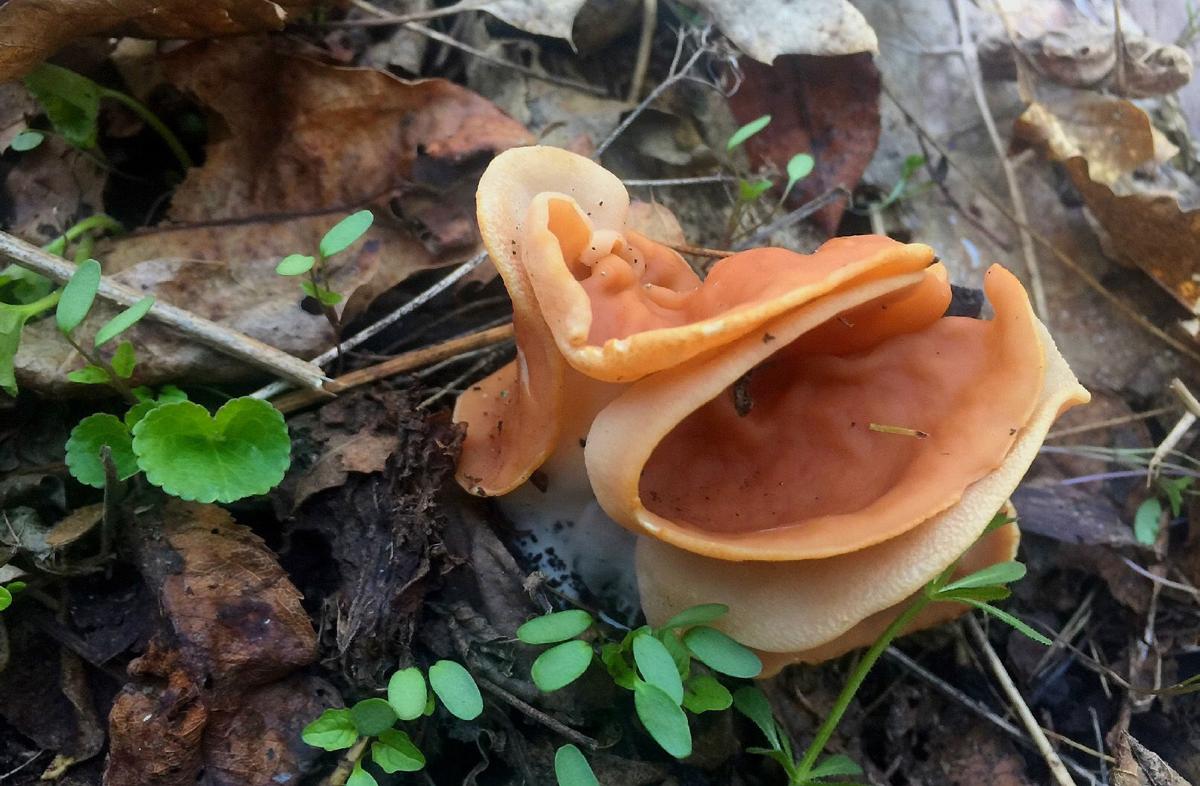 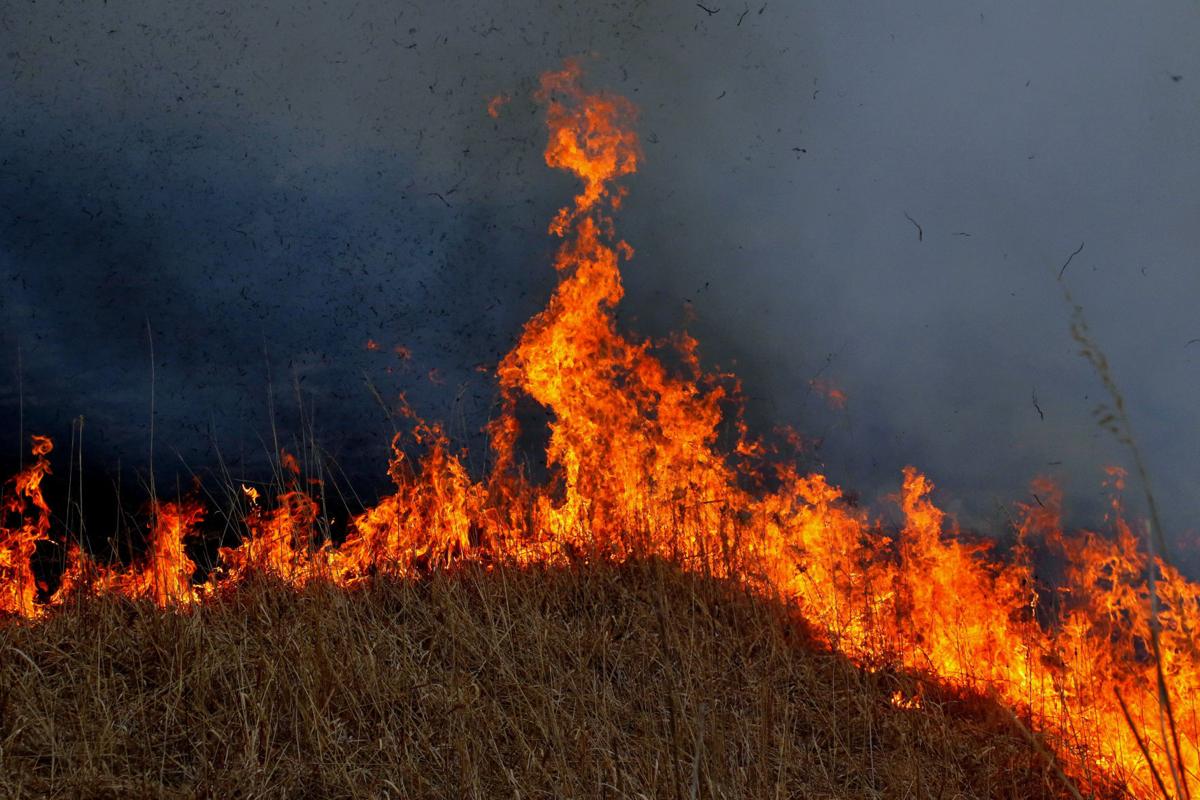 Prescribed burns are one means of maintaining prairie and savanna ecosystems. 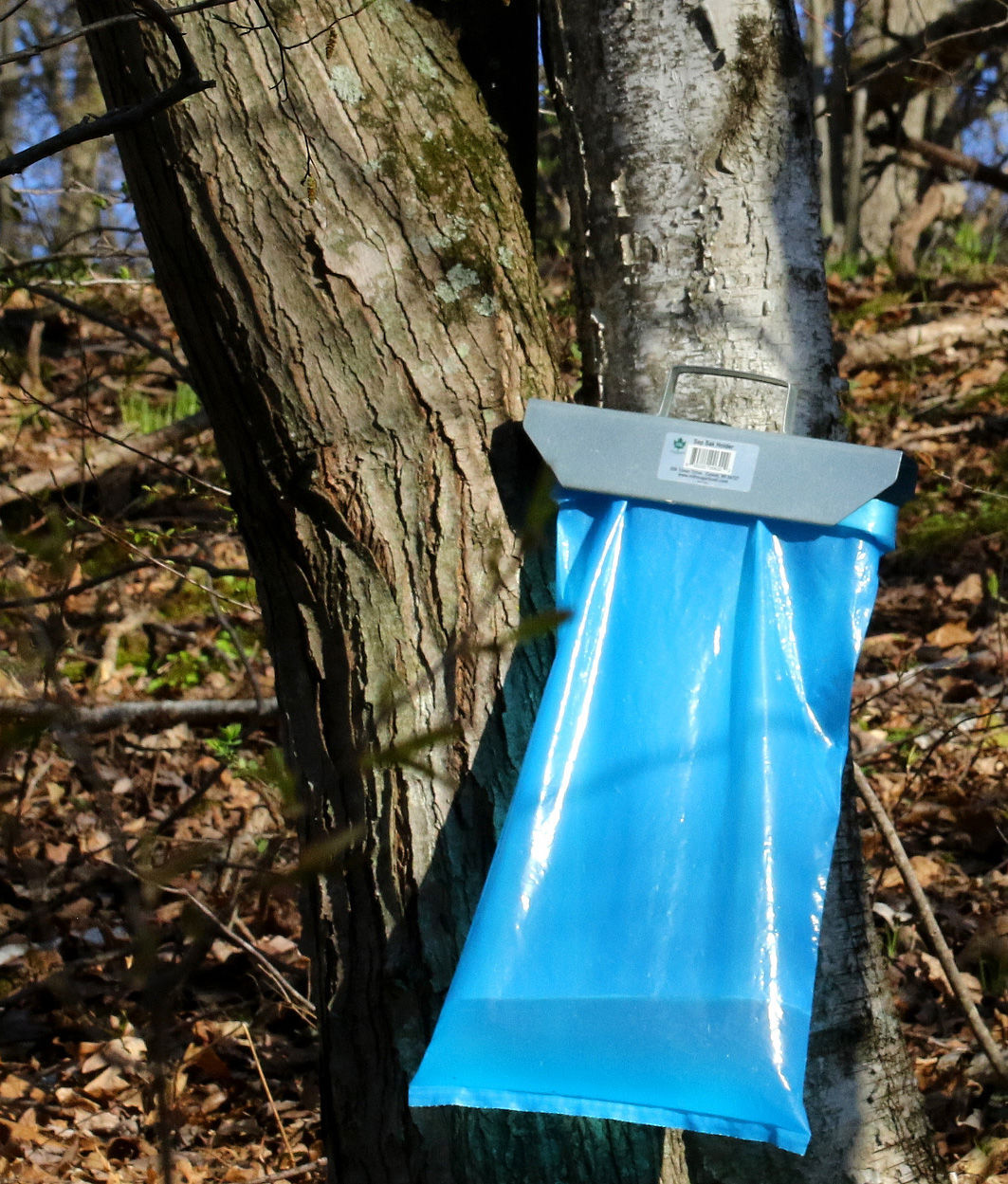 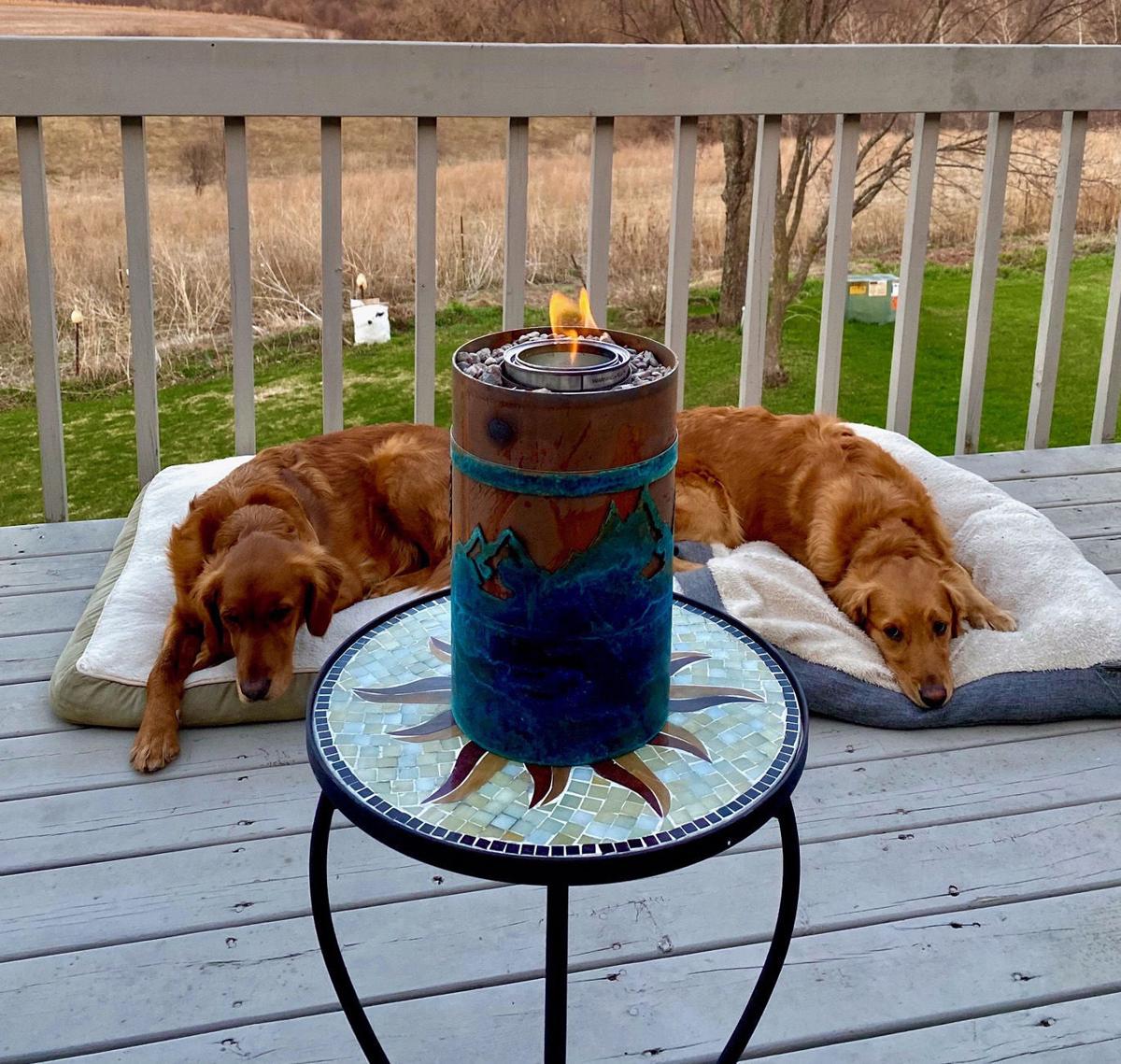 The Baby Fire Pit is functional and artistic for summer outdoor evenings.

Long-time turkey hunters, some going back to 1983 when Wisconsin’s first spring season began providing one more reason to explore the outdoors, have found it’s more than calls, camouflage, and carrying a gobbler on the back.

Last weekend, before the first seven-day turkey hunting period (A) opened, mentors were helping youngsters learn the adventure. Sometimes though, it was those new-to-the-hunt who taught experienced hunters about the excitement of anticipating, hearing other spring sounds outside, and the benefits of just hiking to a hunting location.

“Kids were as excited as the mentors,” said Doug Williams, at D W Sports Center in Portage. “We quickly learned years ago that you don’t have to be the greatest caller. One advantage I’ve used is getting turkeys to come into the rising sun. I believe they don’t like it any better than we do driving into a morning sun. We may be able to get by with a few mistakes that otherwise would have a turkey make us out.”

Later in the day, even though fishing is not the best, fish can still be caught, Williams said.

The early periods, while once thought of as an advantage, can be more difficult, according to Wayne Smith, in Lafayette County.

“Gobblers are often stuck with hens,” he said. “They’re hard to budge away, so sometimes later in the day is better.”

Smith likes to pattern the birds and, while not always, the gobblers will follow that routine.

“One key is being patient,” he said.

While Smith doesn’t know how gobblers can mistake a manufactured turkey tail fan on a stick for a real bird, but he often uses one because it works and it’s less to carry than a full decoy.

After a morning hunt, Smith may step roadside and check for some asparagus shoots or check other plant growth that can better conceal a hunter during the later periods.

He usually has several authorizations (permits) for periods C, D and even E or F. Many over-the-counter permits are still available, until the season closes, at $10. A license is not required to call and watch or photograph.

While the 2020 DNR Ethical Hunter Award did not include a turkey hunter, one went to Steven Kahan who assisted two outdoors adventurists.

Kahan, and his father, Ray, pulled into a public parking lot to hunt ruffed grouse. The women were are bit nervous about hiking the Ice Age Trail while a hunting season was open, so Kahan took some time to explain the National Forest was open to all; there are more hunting seasons than gun deer, when everyone wears hunter orange; and that we’re going this direction since you’re headed the other way.

With more folks enjoying the outdoors, at least in this case, Kahan assured these hikers that it’s safe to be recreating in other ways while others are hunting.

“This was a classic example of a hunter teaching non-hunters about how each can work together to enjoy different outdoors pursuits. We need this ongoing cooperation,” said Steve Dewald, Ethics Award committee member and retired DNR warden supervisor.

During 2020 the committee awarded a second ethical hunter award, this one to Troy DeLaet for his act of shooting a wounded deer and then finding the woman who made the first shot.

“This is a perfect example of ethical hunting behavior,” said Bob Lamb, committee member and retired outdoors editor at the La Crosse Tribune. “This situation could have left a ‘bad taste in her mouth’ had she not been able to recover her deer. Troy’s ethical behavior is one for all to follow.”

The two winners will be honored at a presentation May 15 at Vortex Optics in Barneveld, the corporate sponsor of the DNR’s annual award, which relies entirely on citizen nominations.

Turkey hunters, state park hikers, trout anglers, and wild asparagus pickers may already be finding false morels (usually poisonous) or black tulip fungi, which are often a prelude to true morels. This is an example of phenology, using the appearance of one plant or fungus as a clue another is soon to show.

Morels fungi are just beginning to show through the leaf debris.

On a not-so-wild-side some garden vegetables have already sprouted, while others are yet to be planted. Patchy frost has been present on wild watercress plants. Many native plants can go unharmed by these below normal mornings; many garden and flower bed plantings cannot.

Wild ginseng is appearing above the soil, but usually under a layer of forest leaves. Allow this interesting state herb to determine when to push the leaves aside.

A new outdoors item useful to hunters, hikers and backyard star gazers is the Wolf in the Mountains baby fire pit (babyfirepits.com), 10 inches tall, crafted of copper and steel, using gel fuel, and described as cute, functional, artistic, and one-of-a kind magical. Handcrafted in Colorado, it comes complete, except for the crackers, candy bars and marshmallows.

Straining to see across a field into a forest at 5:45 a.m. was a little like looking for horizontal lines of deer backs during November’s gun …

Prescribed burns are one means of maintaining prairie and savanna ecosystems.

The Baby Fire Pit is functional and artistic for summer outdoor evenings.