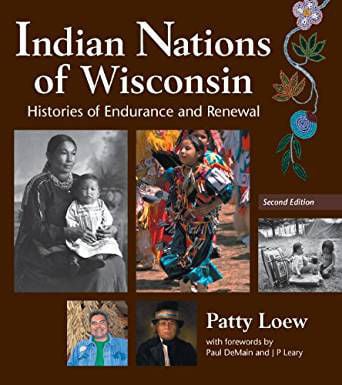 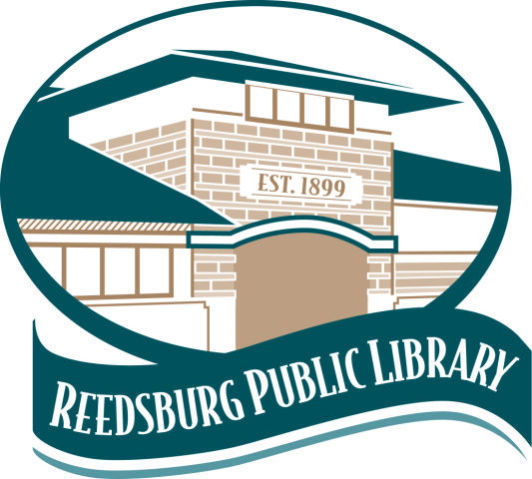 The series is the brainchild of Reedsburg Area Historical Society director, Craig Braunschweig, who took a course on multicultural education through University of Wisconsin-Superior. The course, as well as the reading of Loew’s book, “Indian Nations of Wisconsin: Histories of Endurance and Renewal,” was the impetus for Braunschweig to organize the presentations on the history of Reedsburg and Sauk County’s native population.

In the first session, Loew, the director of the Center for Native American and Indigenous Research at Northwestern University, as well as a member of the Red River Band of Lake Superior Ojibwe, will present an overview of the history of the Ho-Chunk, and other tribes in Wisconsin. Rice, a member of the Ho-Chunk Nation, and a retired librarian with a focus on American Indian resources, language preservation, and revitalization, will join her.

According to Loew’s book, after first European contact, the history of the Ho-Chunk, like that of many other indigenous groups, became one of a series of broken treaties and forced removals to less desirable and often, unwanted, lands. As early as the 1820s, plans were being made by the United States government for the removal of the Ho-Chunk tribe to Iowa territory. Their next forced removal would take them from Iowa to Northern Minnesota in the 1830s.

Some Ho-Chunk, however, refused to vacate their Wisconsin lands, or even returned to the area from Iowa and Minnesota. These stalwart resisters became the ancestors of today’s Sauk County Ho-Chunk population. On May 23, Wolter will follow up on the Ho-Chunk’s more local history, highlighting the treaty era, the removal period and the resistance movement, led by leaders such as Chief Yellow Thunder and Chief Dandy.

There is no cost or registration for these programs. For more information about the Ho-Chunk History Series, call the library at 608-768-7323.

As COVID-19 cases continue to rise, Mile Bluff Medical Center has testing services available for individuals who are exposed to or who are exp…

PETS OF WEEK: Daisy and Ainsley

Daisy is a 7-year-old beagle, terrier mix surrendered because she didn’t get along with the chickens at home. She would do best with a fenced …

Participants will learn how to monitor risks of developing heart disease, diabetes, high cholesterol, and blood pressure at the health fair fr…

A free diabetes education event will be held at 1 p.m. Oct. 7 at the Mile Bluff Medical Center, 1050 Division St., Mauston.