Schaefer threw a personal best on college track’s biggest stage, surpassing the throw of 56-5 3/4 that earned her a seventh place finish at the NCAA West Qualifying event in College Station, Texas.

Schaefer will compete in the discus Saturday.

The 2017 Baraboo graduate used a personal-best throw of 186-10 — the second-longest throw in University of Wisconsin history — to take eighth in the discus at the qualifying event.

Schaefer’s personal best is the 14th-best qualifying throw in the country. Arizona State junior Jorinde Van Klink leads the discus field with a personal record of 211-5.

Schaefer is making her first career appearance at the NCAA championships. She earned second-team All-America honors at the 2021 NCAA Indoor Championships.

Josie Schaefer will head to Texas this week to compete in the NCAA West Preliminary Round for the first time since 2018.

Josie Schaefer, a University of Wisconsin sophomore and an ex-Baraboo High School athlete, capped her first NCAA Division I track and field ap… 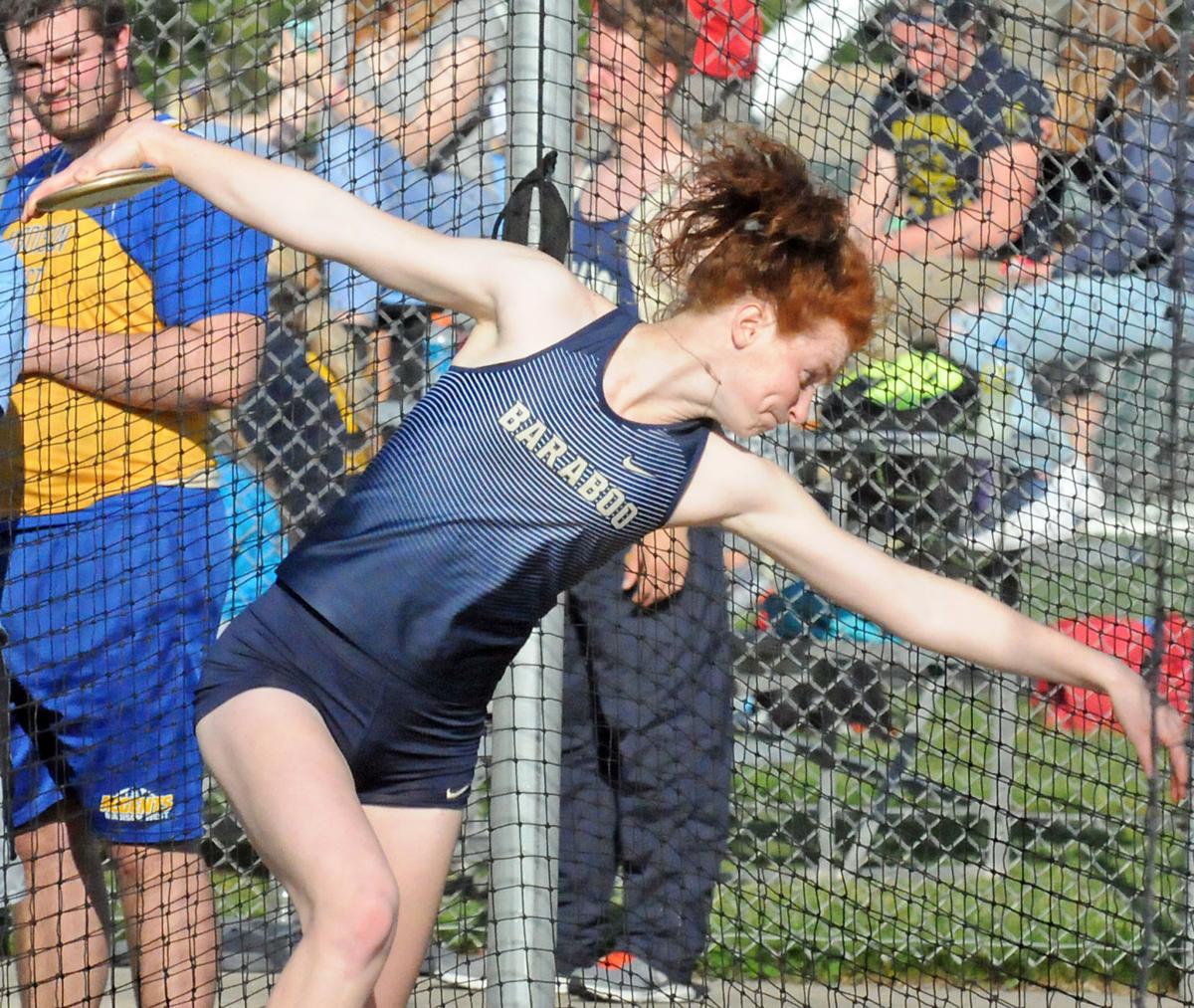 Baraboo's Josie Schaefer winds up to throw the discus at the 2017 WIAA Division 1 Middleton sectional meet. 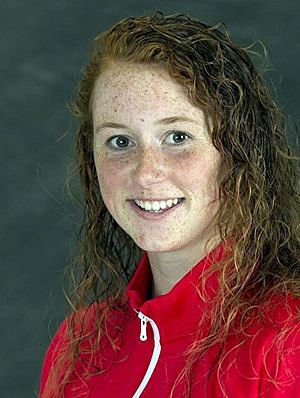