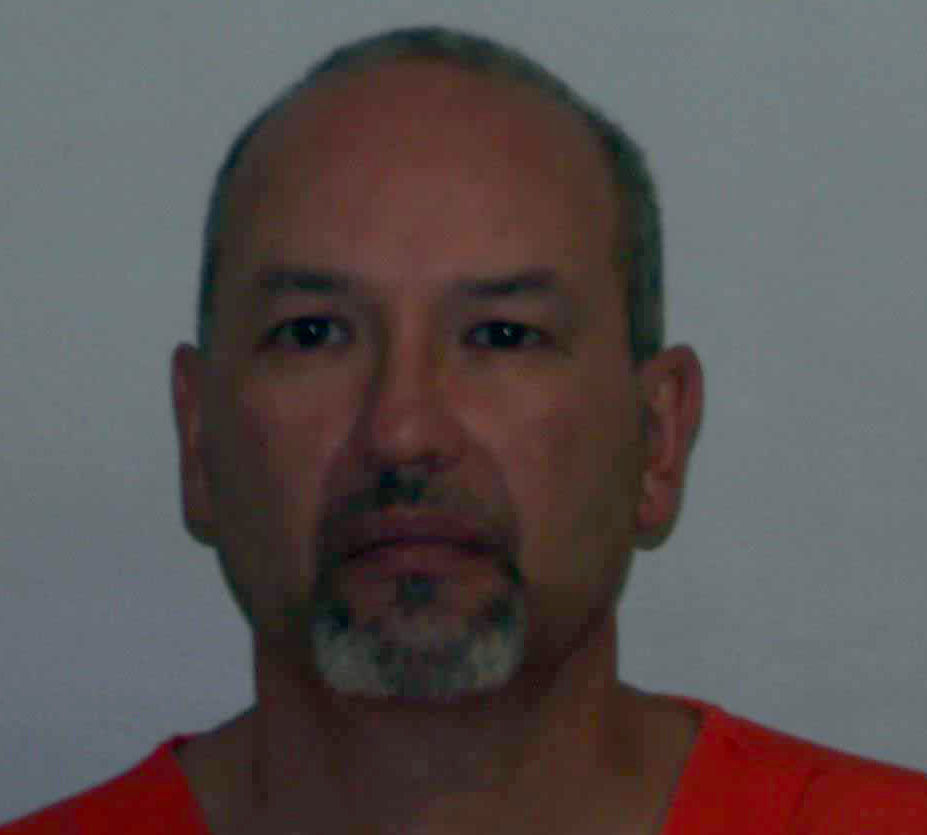 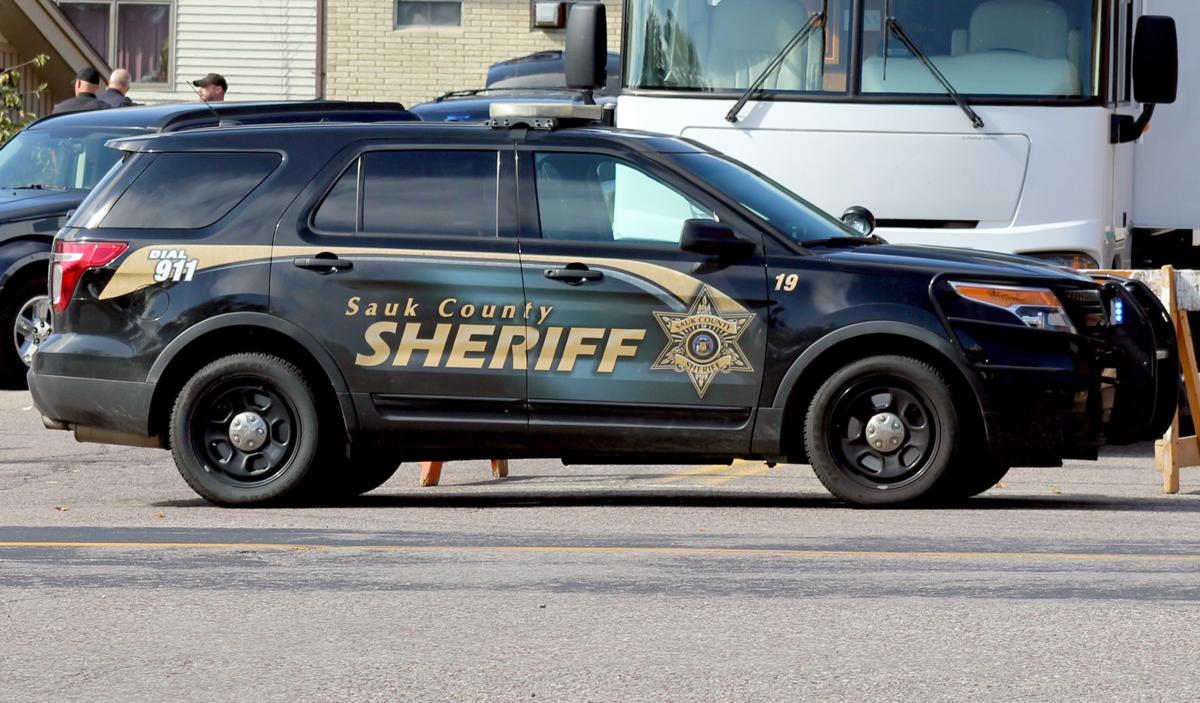 A Reedsburg man crashed into the back of a Sauk County Sheriff Deputy squad car and was arrested for his fifth drunken driving offense, according to police.

Leonard I Tebeau Jr., 47, was taken into custody at the Sauk County Jail and held on charges of OWI fifth offense and OWI causing injury, according to a press release from the Reedsburg Police Department.

At 1:57 a.m. Sept. 11, Reedsburg police were dispatched to the area of East Main Street at South Dewey Avenue for the report of a two-vehicle crash, according to a press release from the Reedsburg Police Department. The release states a Sauk County Sheriff’s Department vehicle was struck from behind as it was stopped in traffic for a red light. Reedsburg Police Chief Patrick Cummings said the deputy was on duty at the time of the crash.

Cummings said the Reedsburg Police Department is investigating the crash. Lt. Eric Van Den Heuvel with the Sauk County Sheriff’s Department said the deputy will be able to return to work their next scheduled work day.