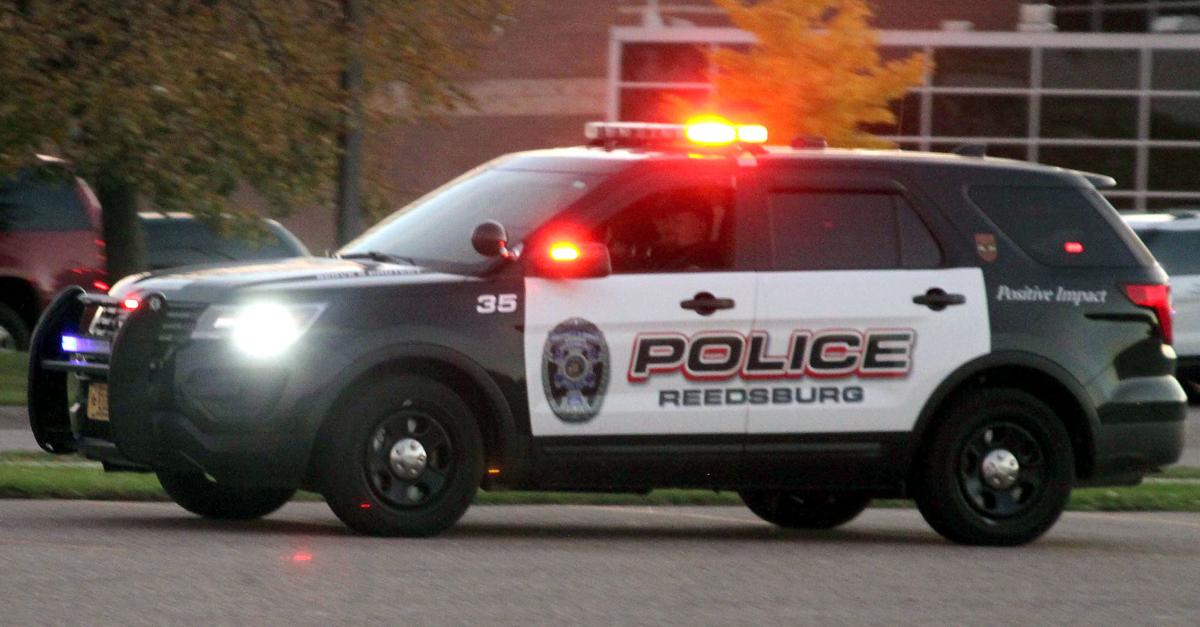 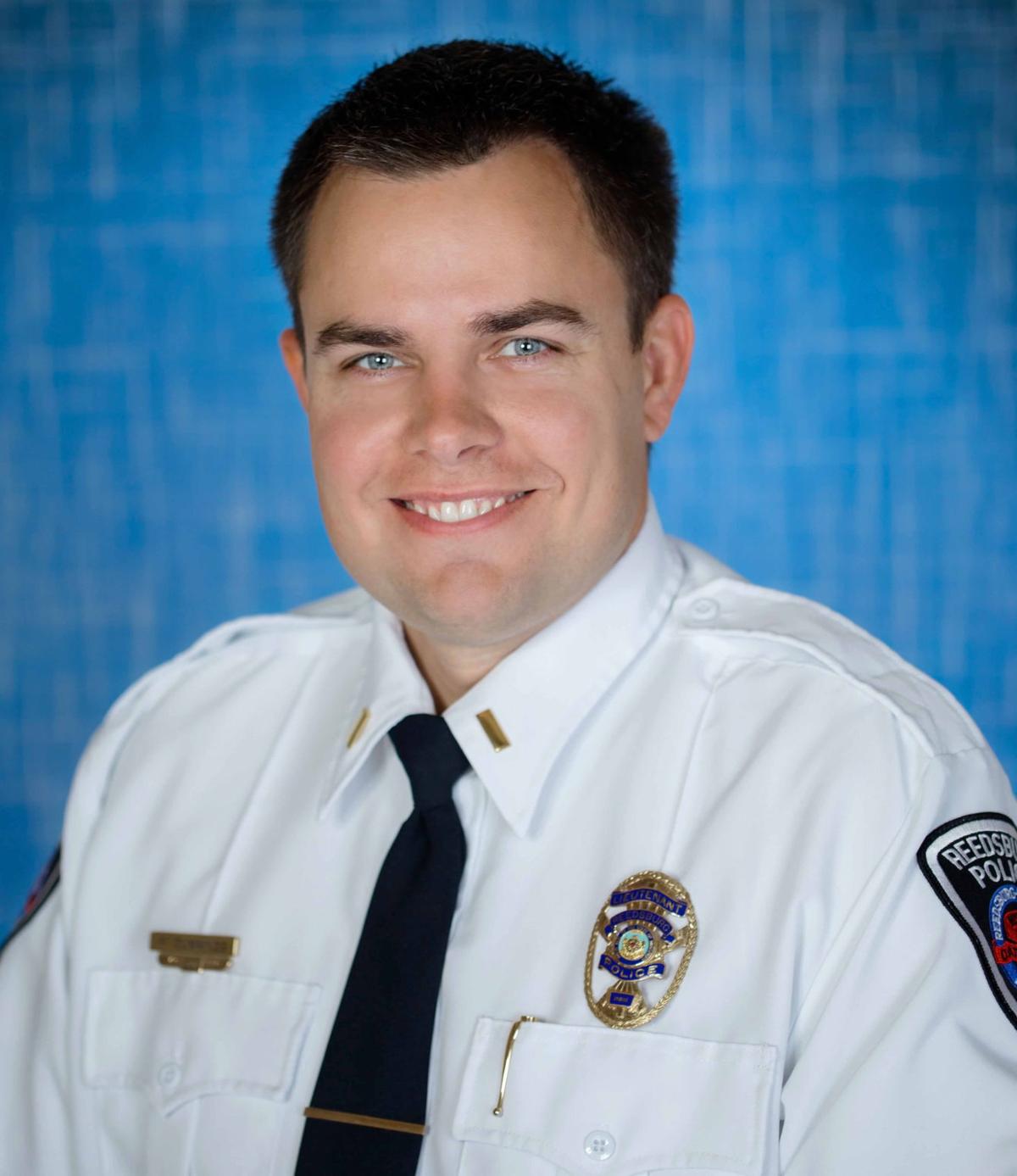 Reedsburg Police Chief Patrick Cummings said watching the video of George Floyd’s death, who died after a former Minneapolis police officer knelt on his neck for more than eight minutes while arresting him, creates a “sickening feeling” and isn’t a reflection of a police officer’s training.

Cummings said in a June 1 interview with the Times-Press he’s seen some of the viral video showing now former Minneapolis Police Officer Derek Chauvin kneeling on Floyd’s neck while arresting him May 25 as Floyd cried out “I can’t breathe.” Chauvin has been charged with third-degree murder.

“It creates a sickening feeling,” Cummings said when asked about his reaction to the video. “That video shows a lot of things police don’t train on. Things that police don’t stand for and I know the members of our agency feel the same way.”

Dozens of cities across the nation have reacted to Floyd’s death with both peaceful and violent protests against racism and police brutality. In Madison, a peaceful protest took place the afternoon of May 30 but turned violent later that evening.

The damage from the Madison protests resulted in 75 businesses either looted or damaged and 15 people were arrested after a second night of protests May 31, according to the Wisconsin State Journal. Cummings said June 1 Reedsburg did not have any protests.

Cummings said he’s seen news coverage of the protests happening across the nation and in Madison. He said a peaceful protest is “absolutely within everyone’s right to do” as a way to give people the chance to voice opinions on topics they care about. However, when civil unrest occurs it doesn’t give the right message.

“When it turns violent and there’s damaging businesses and looting that’s something that obviously not everyone wants to see and isn’t the point of those peaceful protests that we saw earlier in the day,” he said.

Cummings said officers at the Reedsburg Police Department “constantly train” on defense and arrest tactics “in great length” on an annual basis. Cummings said in a follow-up email training also includes “de-escalation, crisis intervention, mental health and policy review on a yearly basis that includes unbiased policing, code of ethics, code of conduct and use of force.”

Cummings said in the email the tactics used by Chauvin, compression of someone’s neck, is not an appropriate use of force to place a person into custody and officers with the Reedsburg Police Department are not trained to do that.

“We already know not to do that,” Cummings said. “It’s so clear cut in the circumstance. That’s why it kind of sickens the whole department here that officer made that decision and it was a completely wrong decision on his part. It’s something that should never be done.”

Cummings said the officers at the police department train hard and are encouraged to communicate with the public.

“We enjoy the relationships we have here in Reedsburg, we work very hard at those... I would like the entire community of Reedsburg to know we are there as their guardian,” he said. “We are here to support them and we’re here to protect and serve.”

A Reedsburg man was arrested after allegedly pointing a handgun at several people outside a local tavern while appearing to be intoxicated.

A La Valle man was arrested for his third drunken driving offense during a traffic stop in West Baraboo.