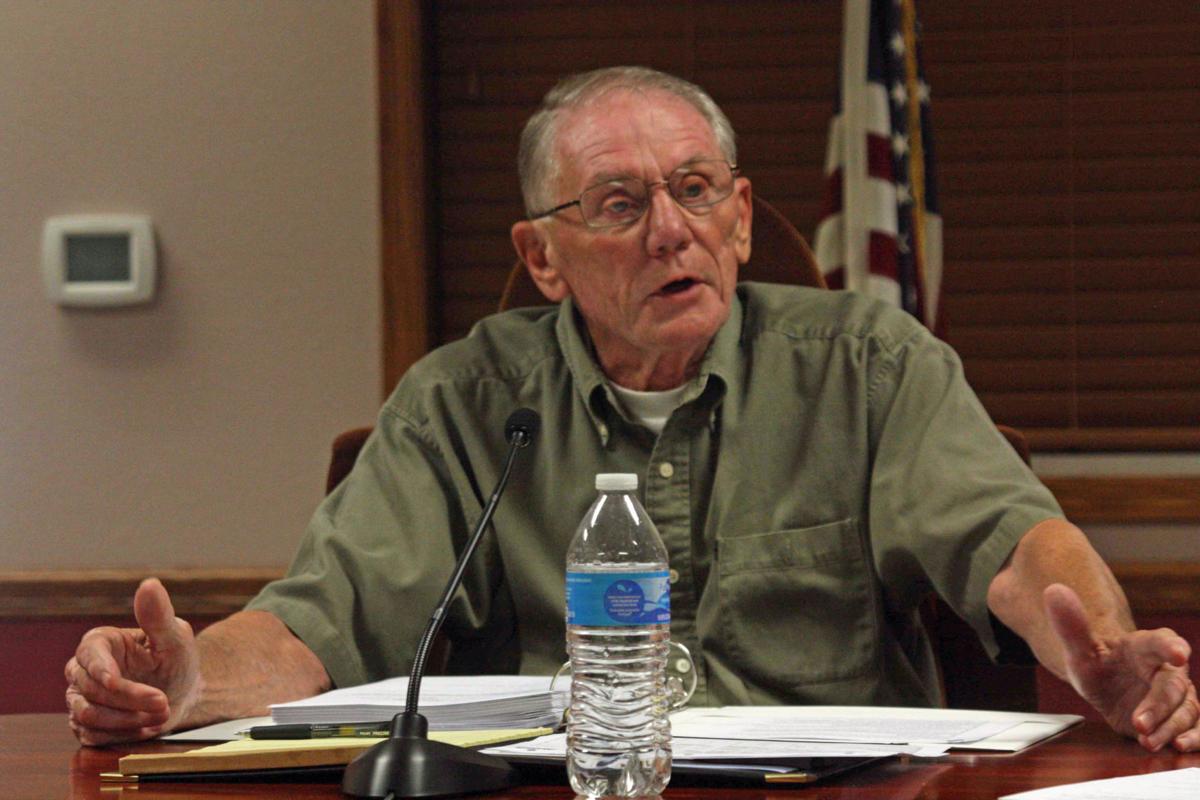 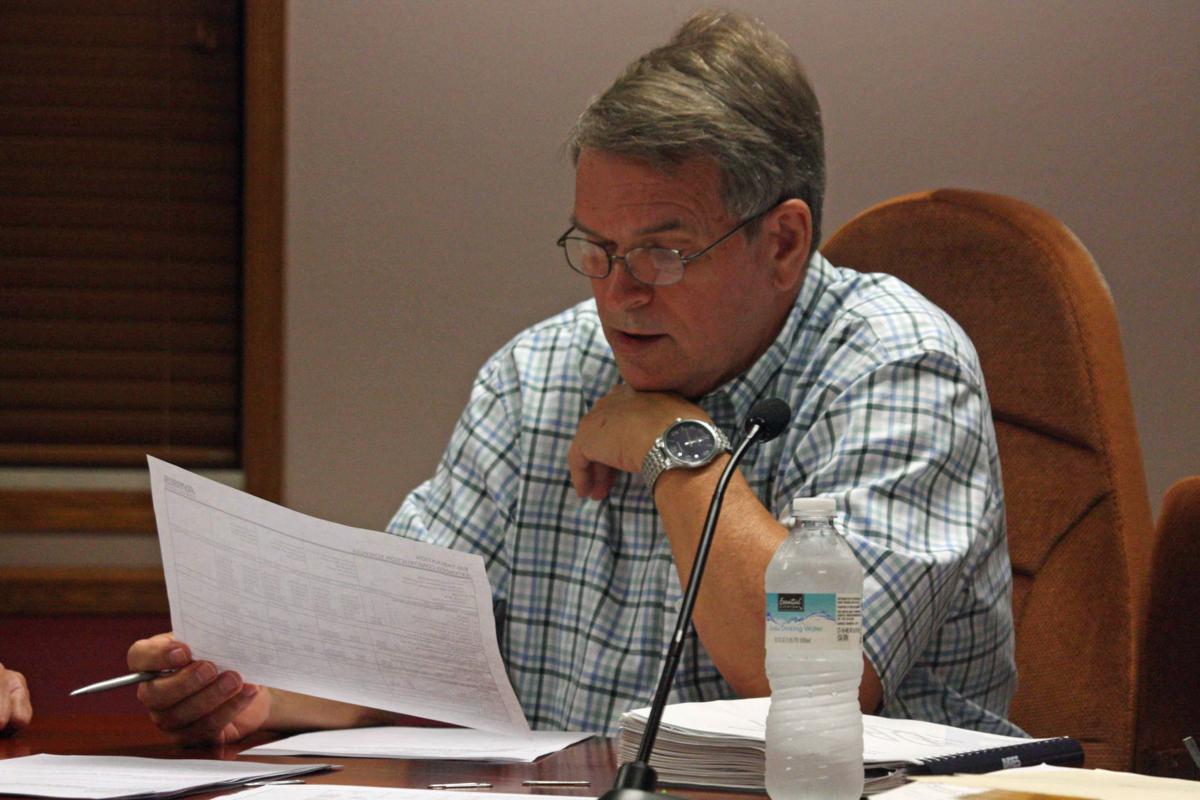 The plans to proceed with a proposed project for Lake Redstone have been put on hold for now.

Upon further review of the bids for a proposed project to dredge sentiment from 26 bays at Lake Redstone, the board unanimously decided to reject the bids. The board will also consult with legal counsel and adviser Aryes Associates to look into the process of rebidding, and explore ways to reduce the cost of the project. La Valle Town Representative Ray Demaskie was absent.

The board turned down the bids because of uncertainty in costs and time, with two of the companies not choosing to bid for a disposal site. The board expressed concerns of the project not being completed with the number of bays the companies had listed in the bids.

Dick Fish, a volunteer member of the Lake Redstone Dredging Committee, informed the board that the cost for a disposal site to dredge five to six feet of sentiment for 21 to 26 bays, as well as a 10 percent contingency fee and other expenses, could increase the low bid from Newt Marine Service to $4.8 to $6.5 million in final costs. The bids ranged from $3.6 million to $6.6 million from three companies to dredge 21 and 26 bays from Newt Marine Service, Veit and Company, and Elkland Energy.

Chairman Chuck Ecklund said seven companies from the state were qualified to bid for the project when the board had a field study to look into dredging Lake Redstone, and none of them bid on the project. Fish said the reason the companies chose not to bid was because the schedule to complete the dredging process by the end of the year was too short.

The estimated cost for the project is between $3 to $6 million. The board is looking into additional financing options with grants to help reduce the cost.

In the future, the board will look into the possibility of having a special meeting in 2019 for the public to vote on the project, once a bidder has been recommended.

Sauk County government won’t provide an environmental group with the $6 million it requested to dredge the muck-filled Lake Redstone, but will…