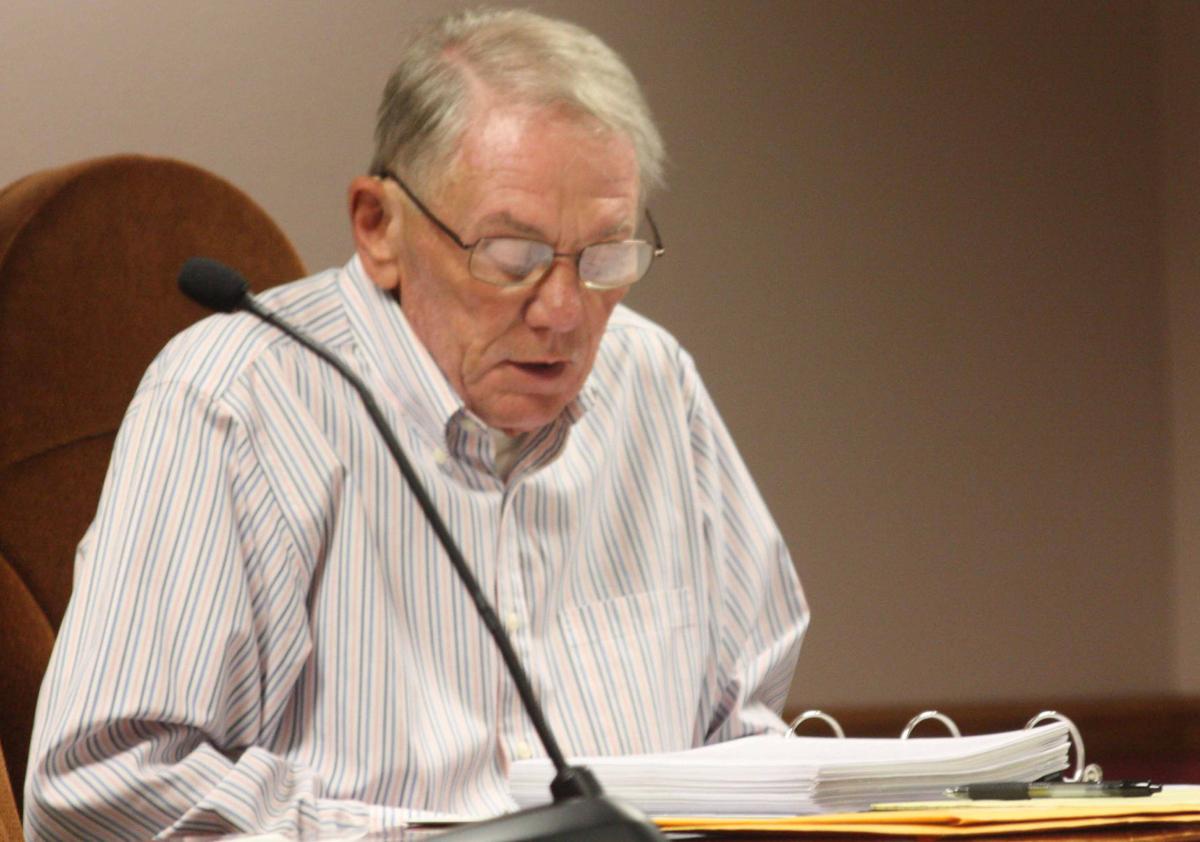 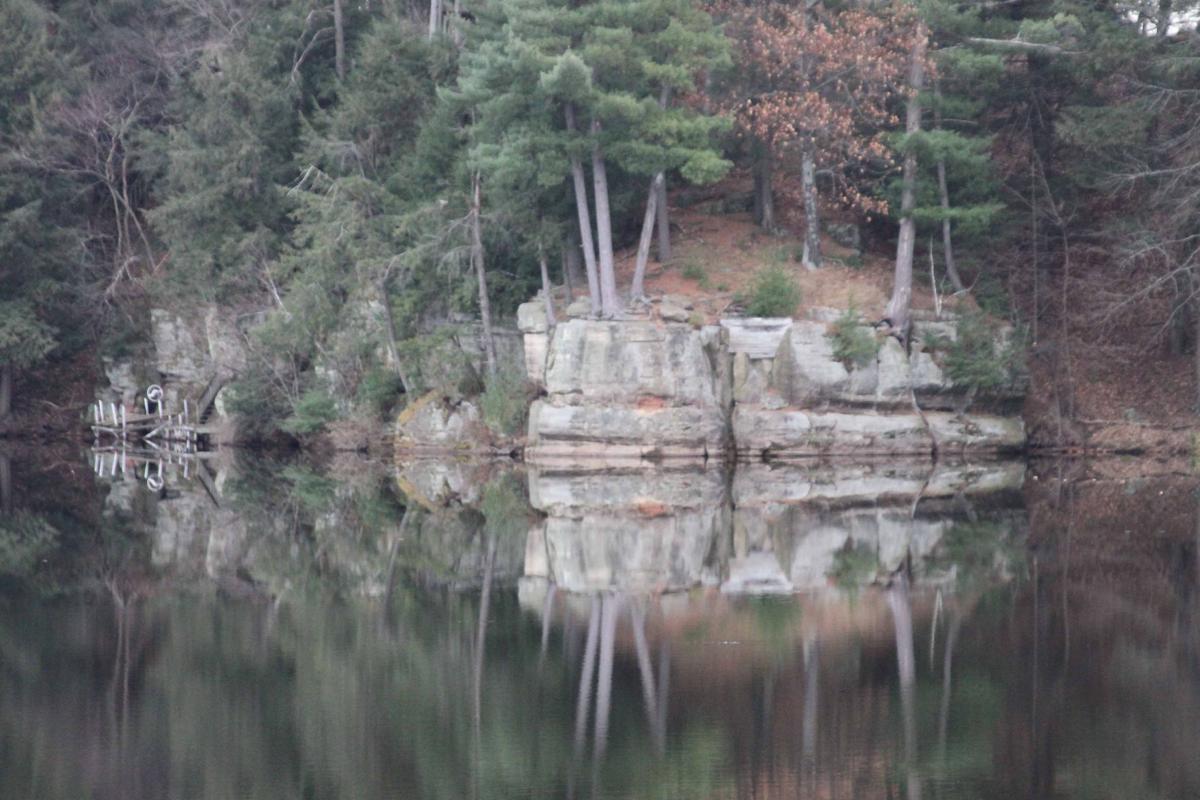 Twenty-six areas along Lake Redstone are candidates for a proposed dredging project. 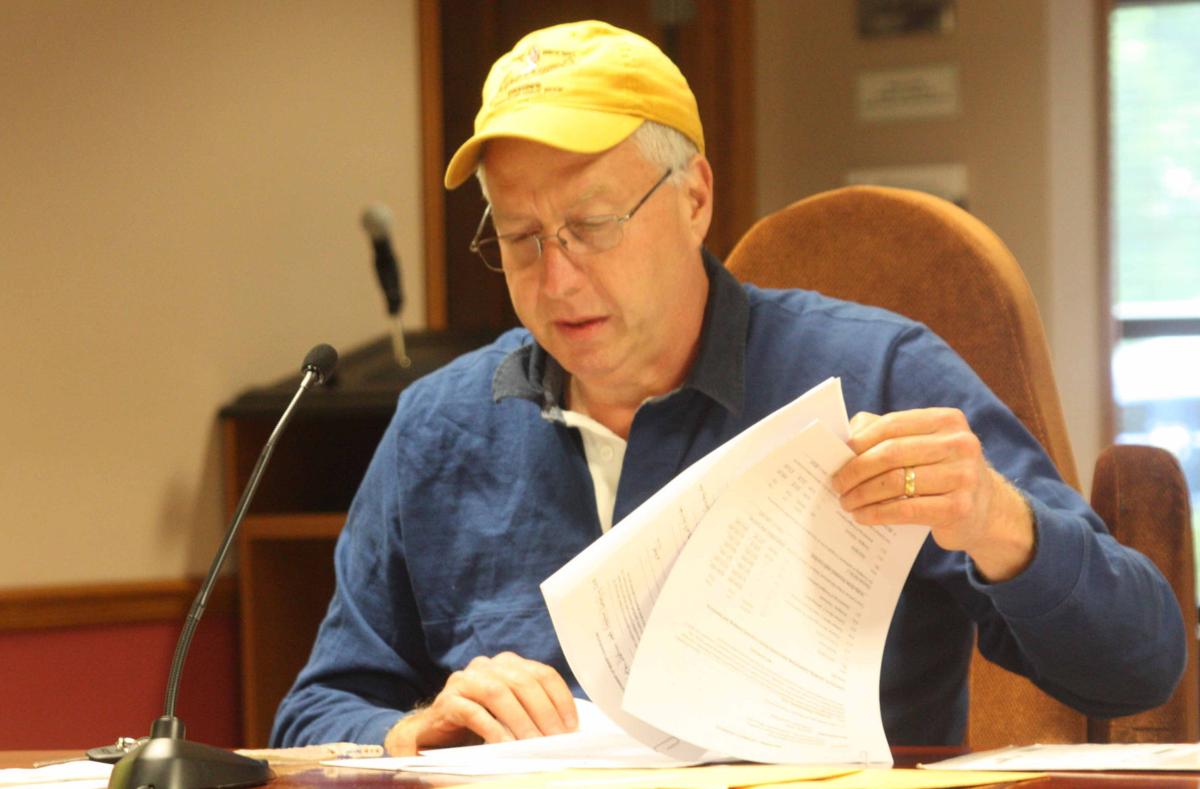 LA VALLE — Three companies were announced as potential dredging companies to assist with a proposed project to remove sediment from Lake Redstone.

Newt Marine Service out of Dubuque, Iowa, was the apparent lowest base bidder at approximately $3.691 million, while Veit and Company, based out of Rodgers, Minnesota, had the highest bid at $6.631 million. Bids from Energy Resources out of Missouri came in at $3.993 million.

The board is expected to discuss the results of the bid opening at the July 10 meeting at La Valle Town Hall. The board will further consult with advisor Ayres Associates to review the bids and decide which company would be the best option to pursue a contract with if the dredging project is approved by the public.

After the bids were announced, the board unanimously approved to hold the Aug. 4 annual meeting at 9 a.m., at the Mauston High School, 510 Grayside Ave., and discussed logistics of the annual meeting.

If the project is approved by the public at the annual meeting, the bid will be awarded to one of the companies and the process to remove sediment from the lake will begin. The estimate timeline is to start the project after Labor Day and complete it before the end of the year, should there not be any ice buildup.

The plan is to use hydraulic dredging to “vacuum” about 106,000 cubic yards of sediment from 26 areas that are candidates for dredging, restoring the sediment to use as farm fertilizer and dispose of it at a nearby farm. The project to dredge Lake Redstone is estimated to cost about $3-6 million or $1.60 per $1,000 of assessed value per year for 10 years.

Lake Redstone Protection District Chairman Chuck Ecklund said the board is looking at banks to help finance the project, and different interest rates could affect the final numbers for the project. The committee is looking to offset the cost with applying for a grant and if the county would provide financial assistance in the project.

“These are all balls we have in the air,” Ecklund said. “Will we get support from the county? We don’t know. We don’t know how much it will be if anything. These will all reduce the maximum number we will be working with.”

The last time Lake Redstone was dredged was 1983, when 10 bays were dredged. The average bay currently has about 3.7 feet of sediment. Ecklund said if the lake is not dredged it could decrease property values and the lake would possibly become unusable.

More information on the project can be found on the Lake Redstone Protection Districts website at lakeredstonepd.org.

Sauk County government won’t provide an environmental group with the $6 million it requested to dredge the muck-filled Lake Redstone, but will…

Twenty-six areas along Lake Redstone are candidates for a proposed dredging project.