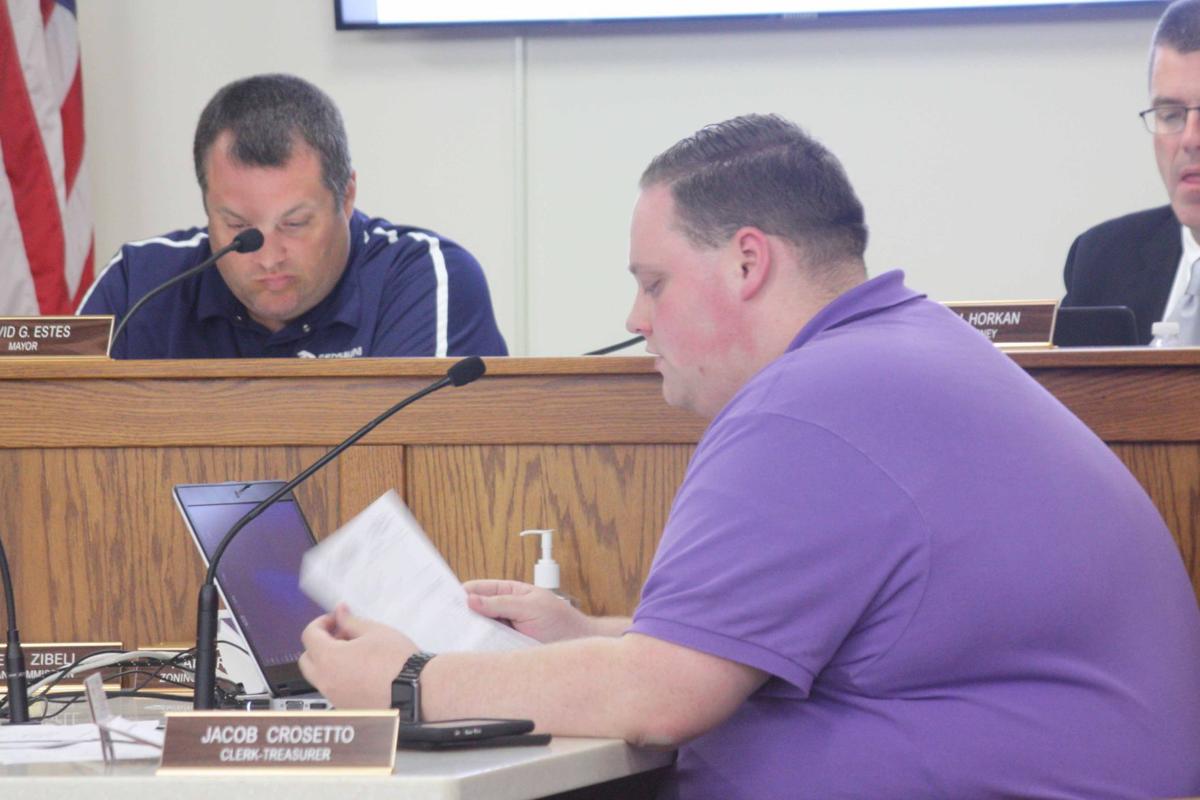 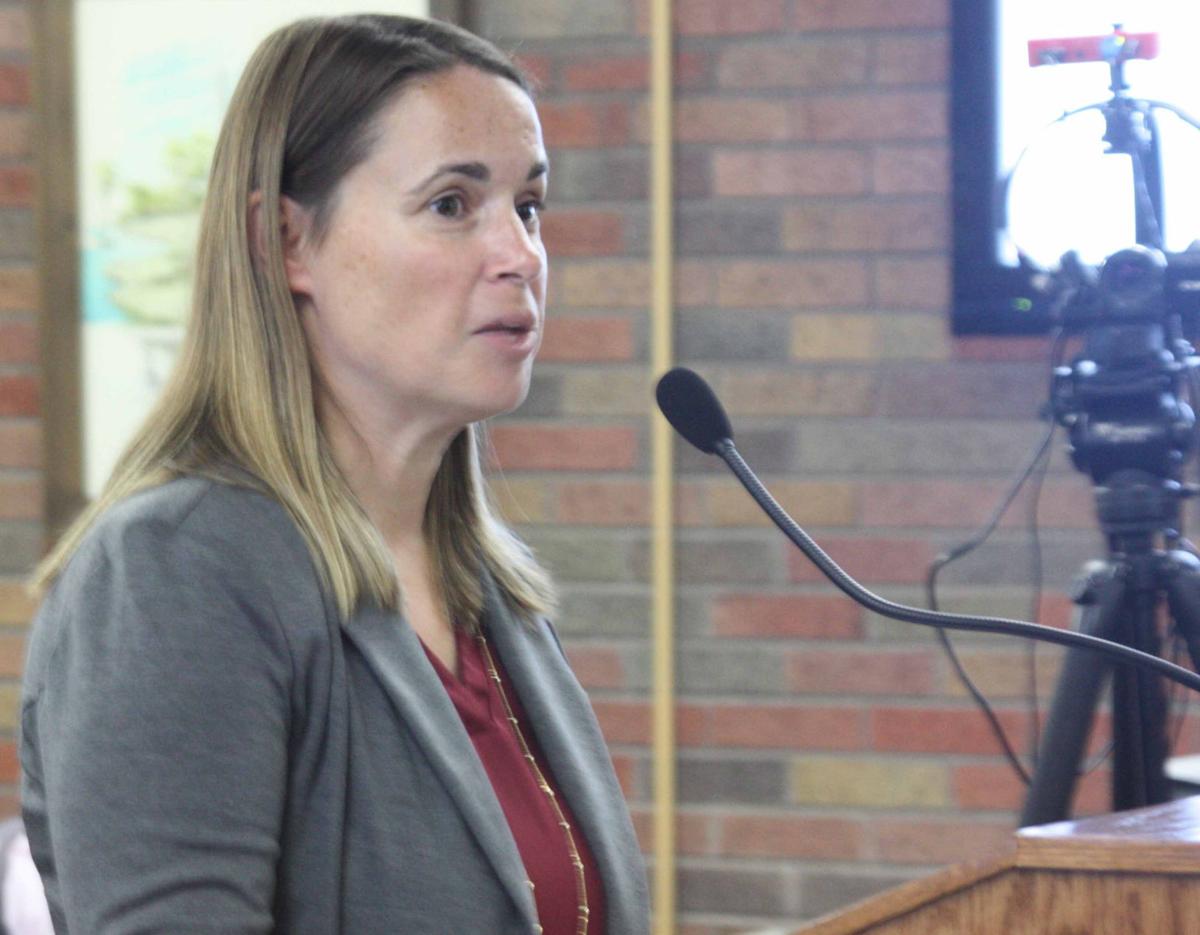 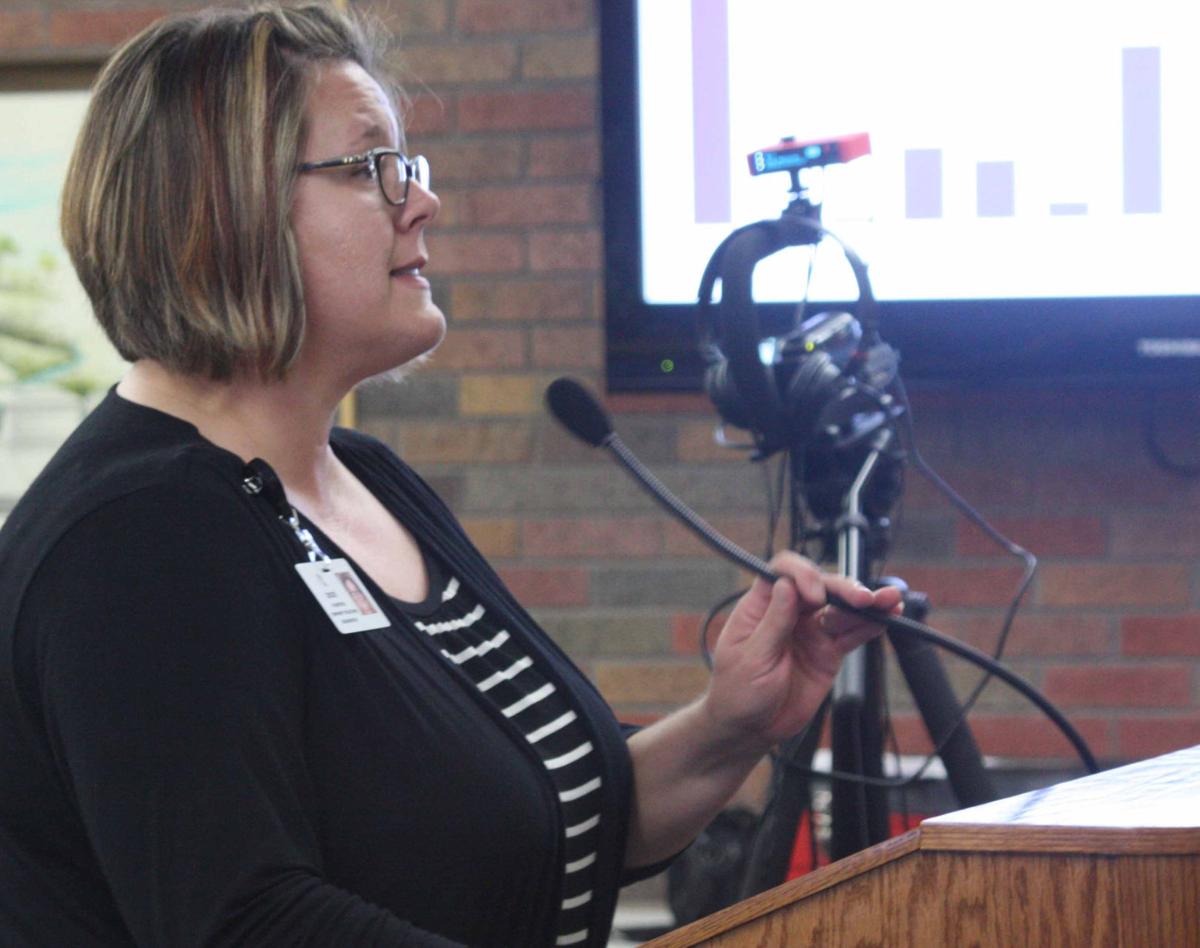 The urban deer management plan includes using two staff members of the Reedsburg Police Department to shoot deer over bait sitting in elevated stands at night during the January, February and March months starting in 2019. City staff will dress and prepare the deer for consumption to distribute through a sign up list via its donation program. Adult deer will be tested for any diseases that could be present. The report states proper signage will be posted when deer is being harvested for public safety and awareness.

The council unanimously approved the plan at its Aug. 27 regular meeting and was approved Park and Recreation committee its July meeting.

The budget would be $4,500 for the 2019 fiscal year, which includes labor and equipment needed for first year of operation to remove 15 deer in the area. Parks and Recreation Director Matt Scott said the next year city would reevaluate the plan and make any changes if necessary.

Scott said he has received multiple complaints from city residents in the last two to three years about deer in city limits eating shrubs, damaging property and people complaining about “having deer in their yard and hanging out there all day.” He noted at least 14 car crashes were reported last year due to deer and so far eight have been reported this year.

In coming up with the plan he said he received over 100 complaints and public input from residents on the matter with 96 percent of residents asking for a reduction in the deer population. Especially on Huntington Park Drive areas, north of Pineview Elementary School, where a majority of complaints have come from. Based on state law, the city allows bow hunting within city limits with restrictions, which Scott said helps alleviate some of the municipal deer population but doesn’t control it.

While he said the plan wouldn’t eliminate all of the deer, the goal is to help alleviate the issue.

“Hopefully we are going to try to alleviate some of this stress from city residents and property damage when it comes to deer,” Scott said. “It’s better for the property owners, it’s better for public safety and it’s just better for overall health of the community.”

Baker Tilly, the city’s financial firm, reported the city to be in good financial shape.

Firm Director Amanda Blomberg provided an overview of the city’s audit for the 2017 fiscal year. Excluding sewer and utility commission finances, the total general fund balance for 2017 was $5.9 million, with about $2 million, in unassigned revenue for the city to pay its bills.

The ratio of comparing that unrestricted fund balance of $2.8 million to annual expenditures is close to 48 percent, meaning the city has enough money in reserves to get through half the year, she said. The percentage has grown close to eight percent from the 2016 fiscal year. Blomberg said the minimum recommendation for governments is to have at least two months or about 17 percent of fund balance on hand to use for “emergency purposes” without borrowing money.

The city debt continues to remain low, with debt service decreasing slightly from the 2016 to 2017 fiscal year from 18 to 16 percent after paying off a large amount of debt in 2015 and not reissuing any additional debt. The share of debt service totaled 13.5 percent of annual expenditures, far below the 20 percent recommended by bond agencies. A copy of the financial report to the Reedsburg Utility Commission was provided at the meeting.

In addition, the mid-year report was presented at the meeting, City Clerk/Treasurer Jacob Crosetto said general fund revenue is 13.25 percent higher than budgeted with expenses slightly over 4 percent lower with taxes 99.7 percent collected. He noted money in trust fund opportunities, mainly the Webb Fund, increased due higher interest rates but mentioned expenses were substantially under budget due to not receiving a lot of applications, despite an attempt to increase in publicity to encourage applications for those funds. He said the outlook mid-year report is “encouraging” with increased revenue and planned expenditure reductions.

The report also includes an investment outlook report for the city’s investment of certificate of deposits and money market accounts for the next 24 months, which is expected to gain over $114,000 in interest over that time period. The council unanimously approved to receive and file the financial statements and mid-year report at the meeting.

The council approved to set a public hearing for Sept. 10 to amend a language change to add a city council representative to the Reedsburg Arts Committee. The item had passed at the ordinance committee meeting 3-1.

Five deer were killed as a part of Reedsburg’s urban deer management plan.

Reedsburg continues to make strides in reducing its debt.

A Reedsburg man was arrested after yelling profanities and spitting at vehicles along East Main Street.

Reedsburg could change the name of the park next to Reedsburg Area Medical Center.