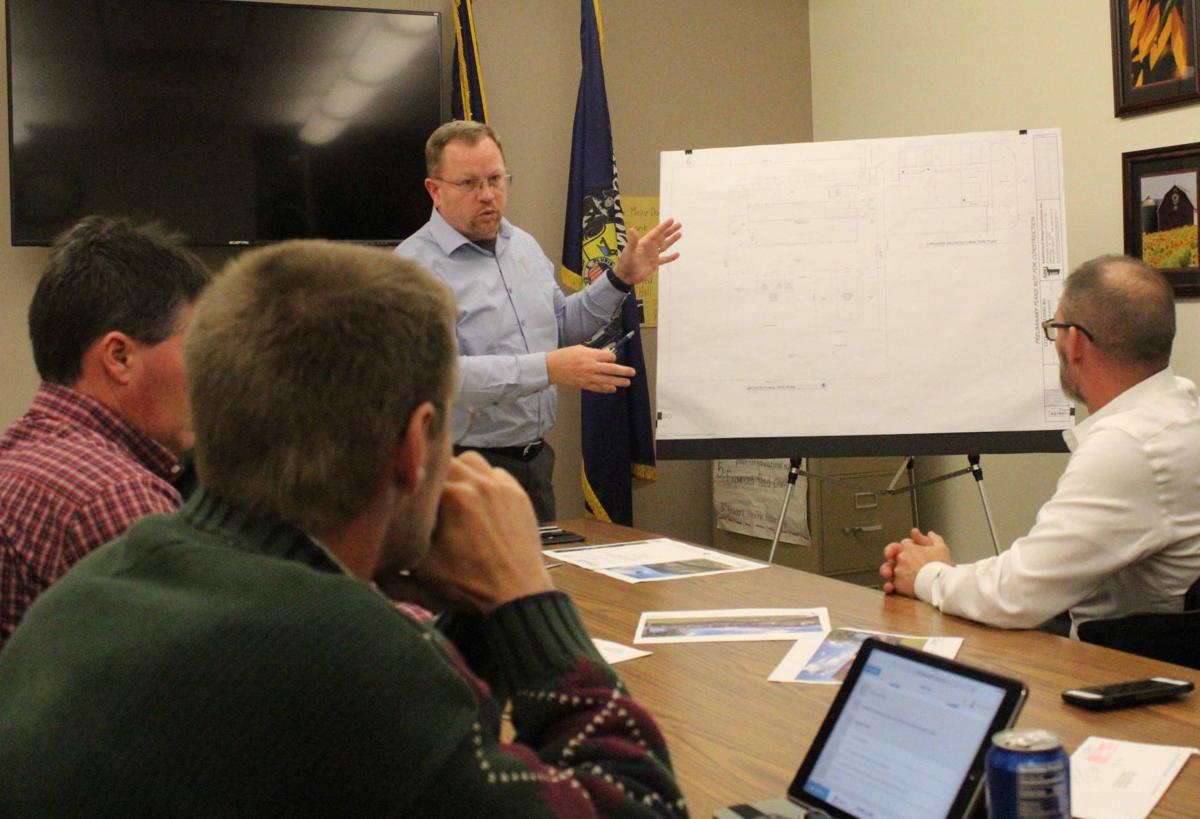 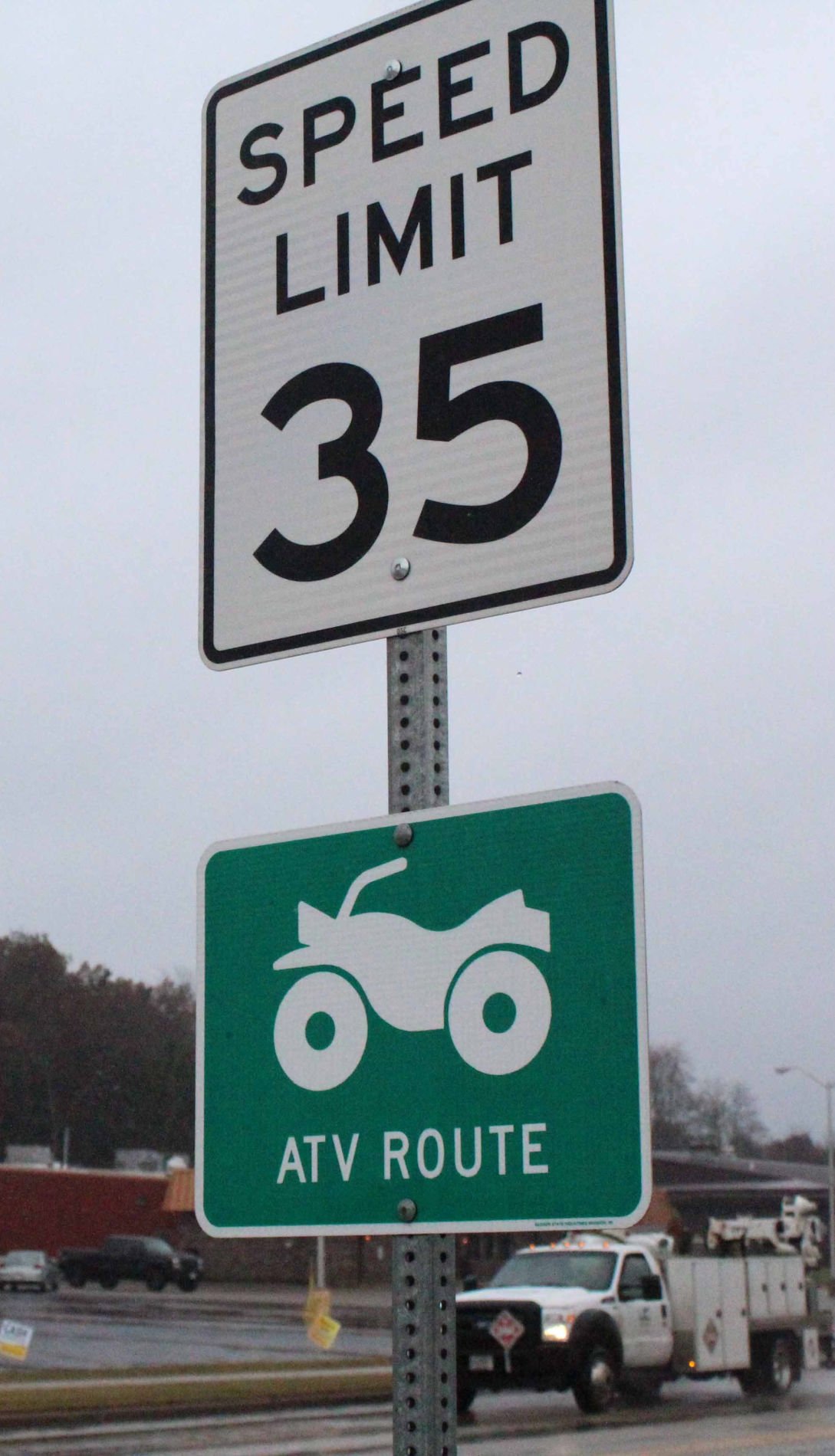 Reedsburg is looking at lowering the speed limit on Viking Drive from 35 miles per hour to 30.

The public works committee discussed the item at its Nov. 20 meeting at city hall, taking no action on the item until more research is conducted. The committee want to discuss the matter with the city attorney to determine if it has the authority to lower the limit. Chairperson Brandt Werner also requested a scatter gram from the police department to show the amount of crashes on Viking Drive.

The city is looking into the possibility as a way to reduce traffic crashes and slow vehicles down because of the amount of driveways on the stretch of road in the first block. The city is considering the measure with future development coming into the area within the next year, such as Huntington Park Apartments and State Theaters that could lead to heavier traffic.

“There’s more accidents in the first block from Main (Street) to Huntington Park than anywhere in the city,” Zibell said. “The biggest thing is the driveways they are too close together and there are just too many of them in a smaller area.”

It isn’t the first time the city considered lowering the speed limit on Viking Drive. Zibell said the committee discussed the possibility about two years ago and decided not to change it. If the item is reviewed and approved by the committee, it would need the council’s blessing before any changes are made.

Zibell suggested if the committee were to address the matter to lower speed limit to 30 miles per hour until the traffic light on Eighth Street.

Werner, who also serves as alderperson at large on the council, said the access to the driveways along Viking Drive was more a cause of the car crashes versus the speed of the vehicles. He didn’t see the advantage of lowering the speed limit and said he would vote no if the item were brought further because “it didn’t address the issue” of reducing traffic crashes.

He suggested putting up signs banning vehicles driving across all four lanes to gain access from one driveway to another, leading to other businesses along the street.

“The point is you want to get the accidents down, speed isn’t the issue it’s the turns eliminate going across,” Werner said. “That’s what I would do.”

Committee Member Todd Polk said he was in favor of lowering the speed to 30 miles per hour because he felt it wouldn’t change how fast people drive.

“If it helps in the accident count that’s great. If it doesn’t they are only going 30 anyway,” Polk said. “If I doesn’t help you are not making it any worse by lowering the speed.”

One of the committee members suggested installing a median into Viking Drive but Zibell said that would require widening the road. The committee discussed other possibilities to reduce accidents and speed limit before deciding the item needed further review.

The city is putting the finishing touches on the design of its new public works building.

The committee decided on red masonry to install on 1,600 square feet on the outside of the new building on Zinga Drive. The other color choice was blue.

Zibell said prep work has been completed, including the construction of the road leading to the new building along with the utilities installed. The committee plans to further review the site plans at it January meeting, where it could possibly be approved. Zibell said the plan commission will need to review and approve the site plan, which could happen at its January meeting, before it is presented before the council.

The city is looking at bidding in February and complete construction next summer, Zibell said. The building will also contain an area for the parks and recreation department.

ADCI Architect David Cameron explained the entire site plan and building plans at the meeting, which will include a salt shed and garage to place all the equipment inside the building. The new building will replace the city’s current public works building on Webb Avenue, which is prone to flooding.

The speed limit on Viking Drive in Reedsburg may decrease.