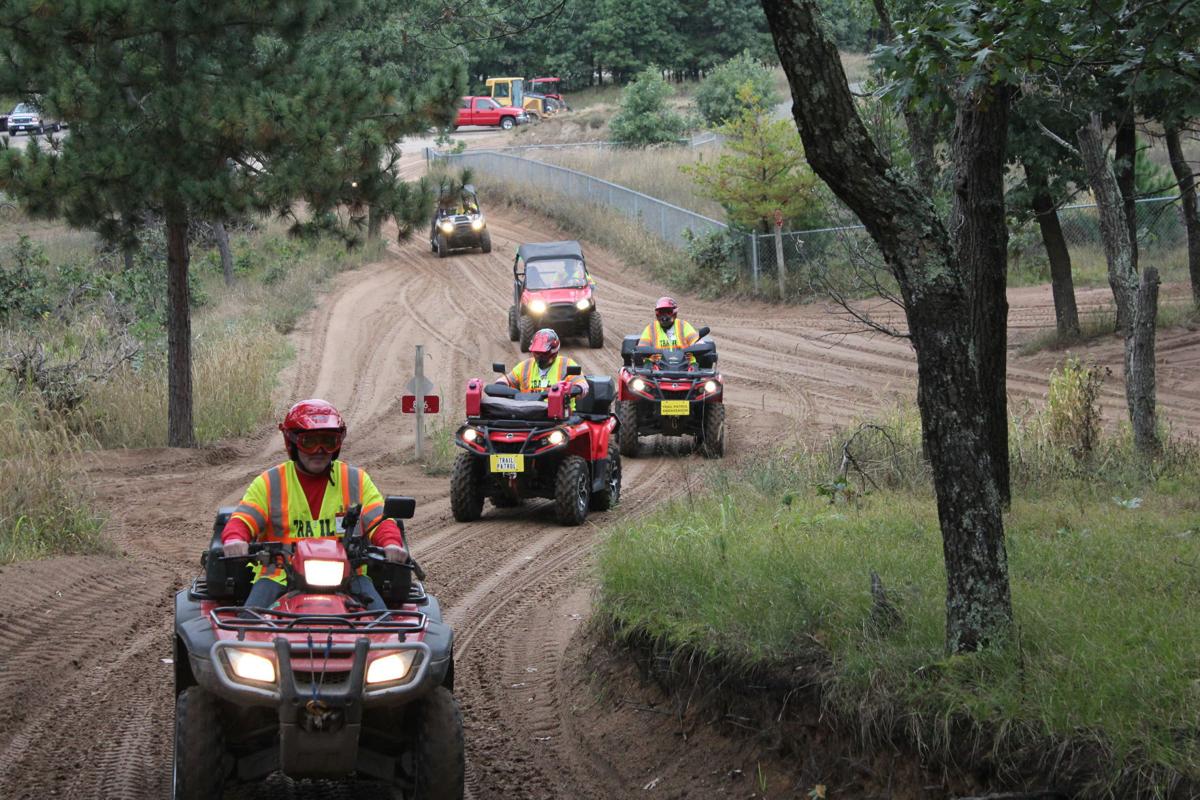 The Reedsburg plan commission approved changes in its ordinance and map that would allow access of ATV/UTV's on all city streets. 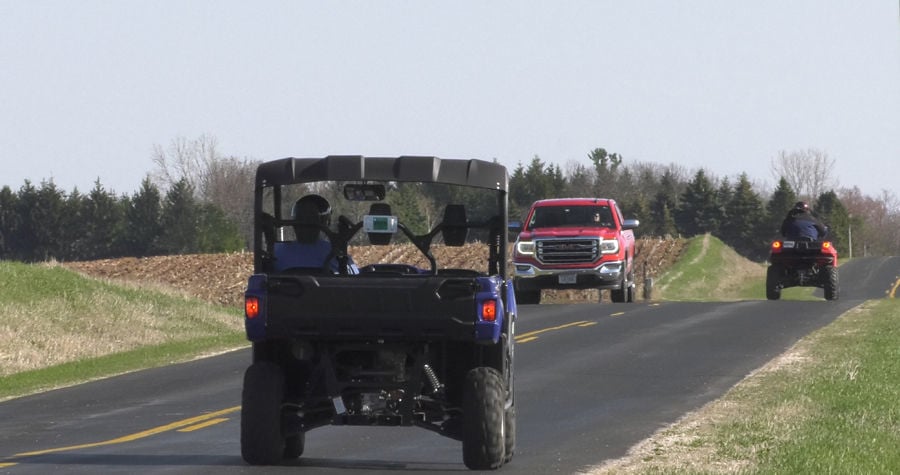 Changes in Reedsburg's ordinance and map approved by the Reedsburg plan commission Aug. 13 could allow ATV/UTV access to all city streets.

All-terrain vehicles could be granted access to drive on all city streets in Reedsburg.

The Reedsburg plan commission approved the proposal with a 3-1 vote to amend its ordinance and map to expand its route at its Aug. 13 meeting.

City Planner and Building Inspector Brian Duvalle said the proposed changes will go to the ordinance committee for further discussion at its Aug. 26 meeting at 6:30 p.m. If approved, it will go to the council for discussion and possible action later that evening.

The proposal would make it easier for those wanting to drive an ATV from the city’s east side to the west side by connecting all of the city’s streets, including Main St., S. Webb Ave. and N. Dewey Ave., to other trails within the city and the county.

Restrictions would mirror Sauk County’s ordinance. Drivers need to be at least 16-years-old to operate an ATV/UTV, possess a valid driver’s license, have proof of insurance and no open alcoholic beverages. Current restrictions allow drivers in Reedsburg to be on the road from 6 a.m. to 10 p.m.

ATV use continues to expand in region

Reedsburg adopted its ATV ordinance in June 2016, when the council approved routes connecting to nearby communities, like La Valle and the Town of Winfield. Since then, other communities and the county have expanded its ATV/UTV routes.

Sauk Ridge Runners ATV Club Member Dick Fish said there are a total of 909 miles of ATV routes in Sauk County, with a majority in the northern half of the county. Ten of those miles are on state highways, such as Highway 33 near Loganville and Rock Springs, and 137 miles of ATV routes on county highways.

Fish said the city’s current restrictions allows one driving on an ATV from Railroad St. to Viking Village Foods to travel and additional seven miles through S. Dewey Ave., Ski Hill Road, Golf Course Road and a trail on Veterans Drive to reach the destination.

“We’d like to shorten that up a bit,” Fish said.

Expanding the routes will also gain access to other businesses within the city, he said. Routes are also located in city limits on K St. and a portion of Thieman Hill Road. Other routes are located outside city limits, including Highway V, Bass Road, Giles Road and N. Dewey Ave.

Jay’s Power Center General Manager and ATV advocate Jay Mittelstaedt, who was present at the meeting, compared the current routes in Reedsburg to a maze.

“Unless you know the maze to get to the east side to the west side it’s really difficult,” Mittelstaedt said.

Mittelstaedt added with other nearby communities adopting ATV’s ordinances, the city is “behind the curve” in expanding its ATV routes.

Estes said he sees a lot of ATV activity, especially on the weekend around Eighth St. and Viking Drive, where Viking Village Foods and J’s Pub and Grill are located and allow ATV access. He’s also heard requests on expanding the route from residents who own one and don’t want to mount an ATV on a trailer to drive a couple of blocks to gain access to a route.

Commission Member Richard Braun was the only member who voted in opposition. When asked why he voted in opposition after the meeting, Braun said he really didn’t have an opinion on the ATV’s but he wouldn’t like the noise of one driving down his street.

The plan commission tabled a proposal to amend its zoning ordinance for parking lot landscaping. It took no action on amending an ordinance for inflatable signs. Both proposals plan to be brought back at a later meeting.

The commission approved granting Hillary Frank a conditional use permit to open a pet grooming salon out of her home on Myrtle St.

The city will review an ordinance that could expand ATV access to all city streets in Reedsburg.

ATV’s and UTV’s are allowed to drive on all city streets in Reedsburg.

The Reedsburg plan commission approved changes in its ordinance and map that would allow access of ATV/UTV's on all city streets.

Changes in Reedsburg's ordinance and map approved by the Reedsburg plan commission Aug. 13 could allow ATV/UTV access to all city streets.