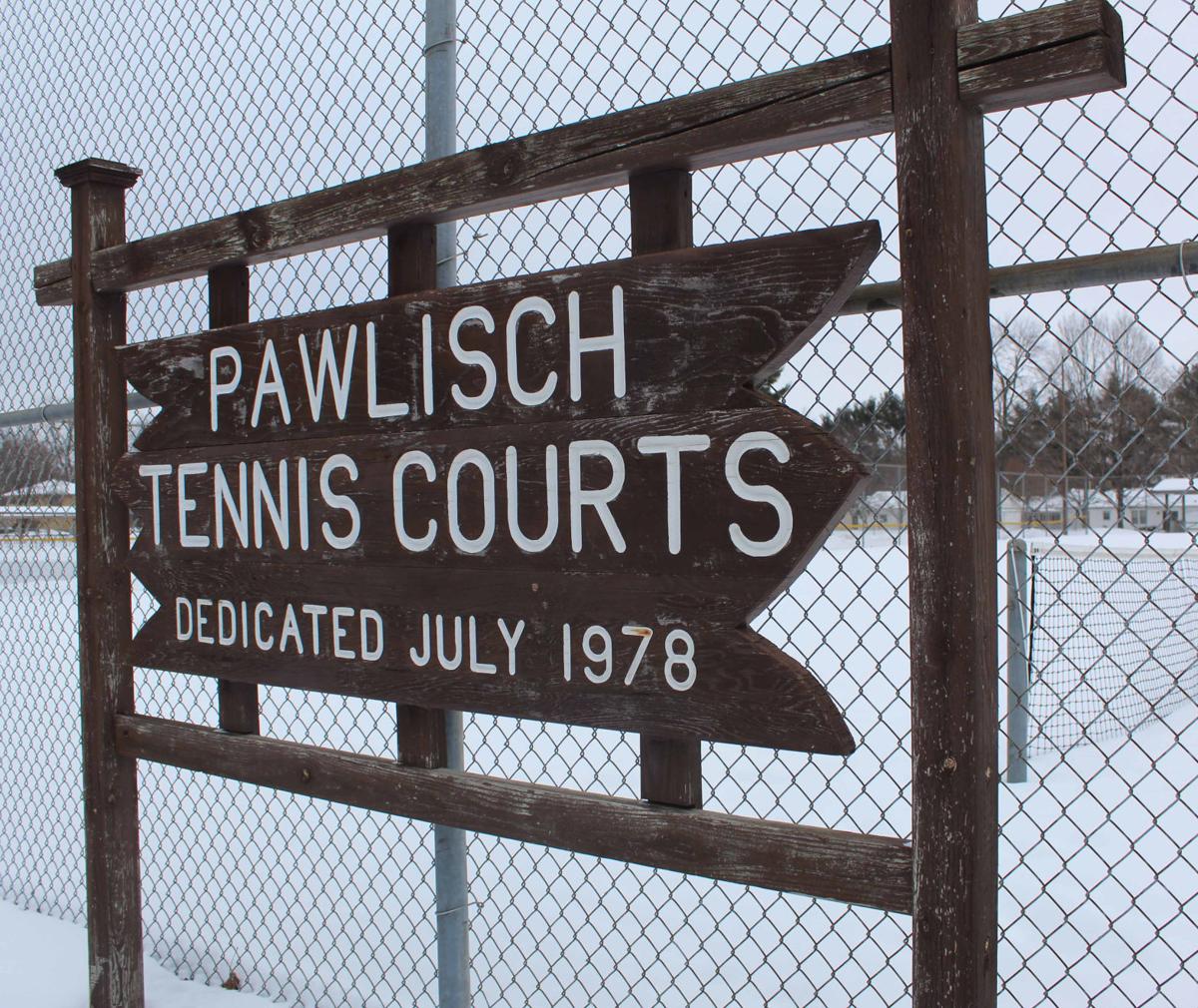 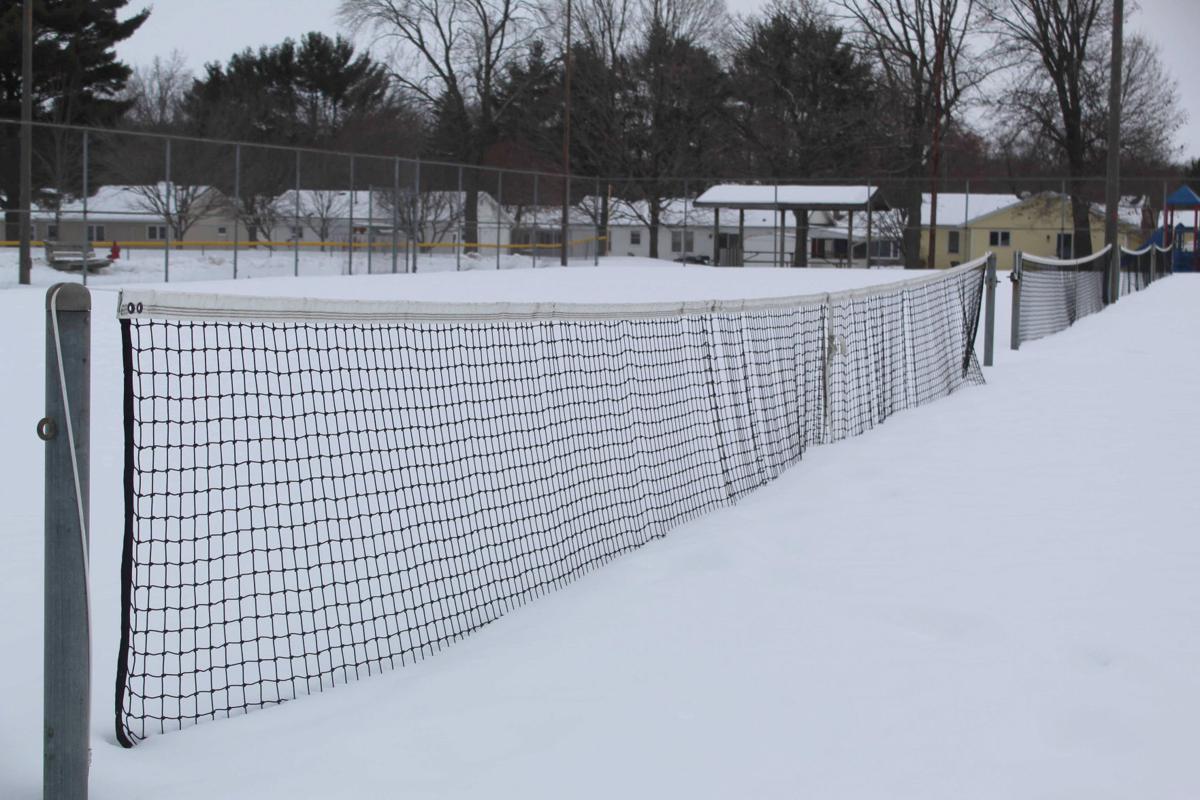 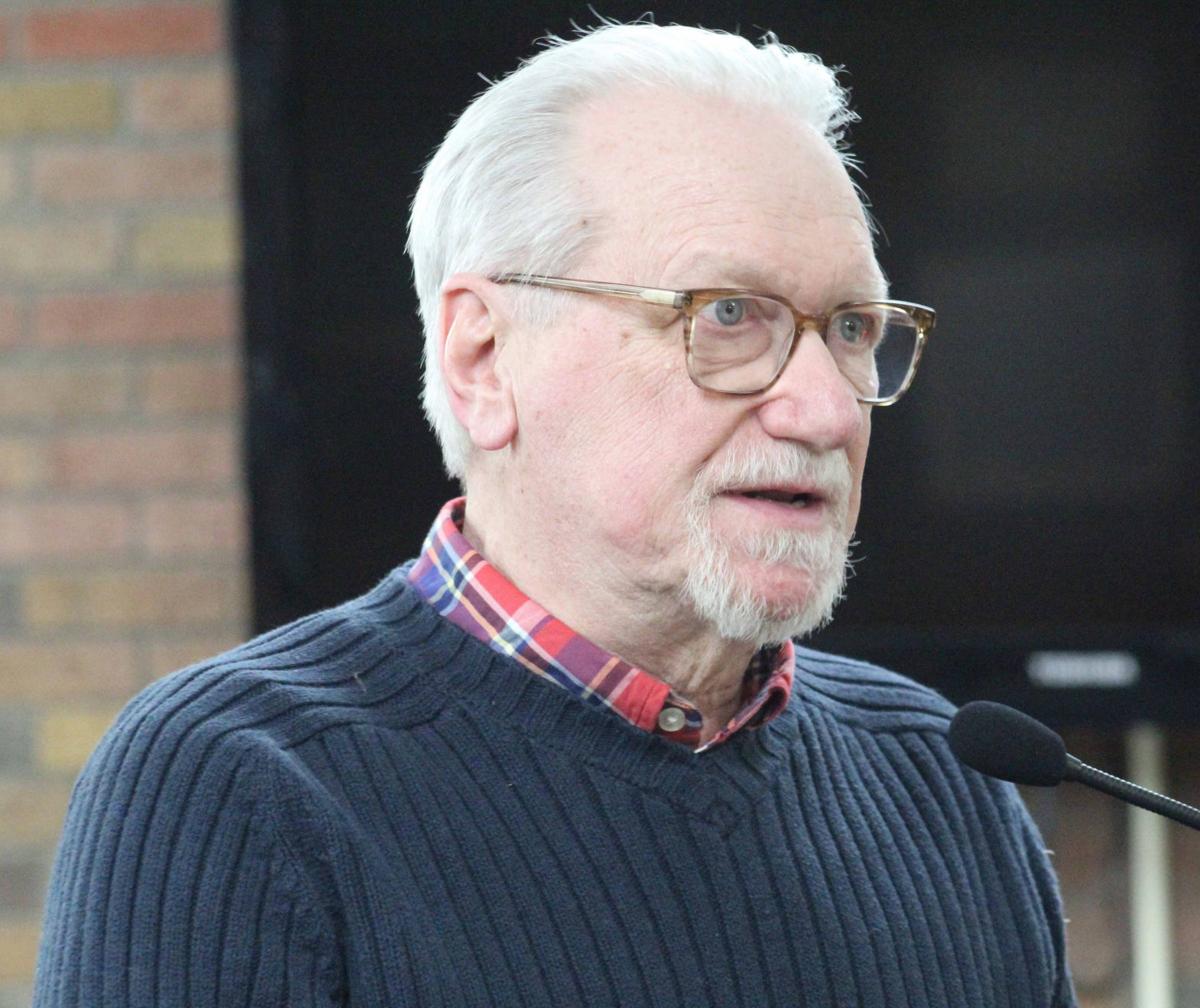 Reedsburg is discussing the possibility of adding additional pickleball courts.

The parks and recreation committee talked about adding two courts at locations to be determined and approved to look more into the possibility to bring back for a future discussion at its Jan. 21 meeting.

The idea of adding more pickleball courts is to attract those who like to play the game, mainly senior citizens because of its slower pace of play compared to tennis.

“It’s a popular sport,” said Phil Peterson, chairman of the parks and recreation committee. “It’s a nice transition sport for people who are less inclined to do high intensity sports.”

Peterson said the courts would be an item to add to a future capital improvement program budget if the committee decides to move forward with the addition. With Reedsburg planning to build a splash pad next year, the pickleball courts are more of a long term planning standpoint possibly for 2021 or 2022, Peterson said.

Parks and Recreation Director Matt Scott said estimated cost of a 20 feet by 44 feet court is between $20,000 to $25,000 for asphalt courts and another $5,000 for paint. Reedsburg Area High Schools eight tennis courts cost $155,000 when it was installed about ten years ago, Scott said.

Scott said Oak Park has a dual purpose court with lines painted for pickleball and tennis and a league travels from Baraboo to play at the park.

Peterson said the north end of Nishan Park, south of the Jaycee Lions Building, would be an ideal area to place the courts because of its location. Scott also suggested North Park, which was renamed Wellness Park by the common council Jan. 27, and partnering with the Reedsburg Area Senior Life Center about the possibility of adding courts by the Fusch Center.

The committee unanimously approved to pursue a partnership with the arts committee to install a public art art display at Nishan Park at a future date. Reedsburg Arts Committee Chairperson Glen Slaats said it could take one year to 18 months to complete the potential project, which includes drafting a proposal, deciding on a design, hiring an artist and installing the piece.

Slaats said the arts committee has designated $5,000 to possibly of putting up a permanent public art display in Nishan Park and is hoping the parks and recreation committee will contribute funds towards the project once it comes to fruition.

The possibility was discussed during a parks and recreation committee meeting last year. One of the ideas the committee discussed for a possible piece include highlighting Reedsburg’s baseball past, with the first Little League baseball team formed in the area.

“There’s a lot of different things and we really want to work together with you all so we get something that everybody is pleased with,” Slaats said.

Peterson, along with other committee members, discussed potential ideas for the art piece and expressed interest in the idea, especially because of the other spaces available at the park to place different pieces of art, like a sculpture or a painted mural.

“I think it’s a great thing to pursue,” Peterson said.

The city is looking into potentially recognizing the German prisoner of war camp that once stood in Reedsburg.

Reedsburg Historical Society will host prisoner of war exhibit in 2020

Braunschweig said the plan is to post the sign near the municipal pool but is open to different ideas in a visible area around the park. He presented options for sign designs and wording to tell the story of the POW camp, which will be made by the historical preservation commission, he said. The project would also need approval from the state, Braunschweig said.

About 15 signs in Sauk County recognize historical figures from the area, Braunschweig said.

Scott said two deer were killed as a part of Reedsburg’s urban deer management plan. Reedsburg’s permit to conduct the plan for the second season in a row started Jan. 3, he said. Peterson said the public works committee picked up five dead deer do to car and deer collisions.

The committee approved to give seven individual season passes for the municipal pool to the police department’s cop card program.

The committee said it would place a bench at Webb Park in memory of Tom Geimer to replace an existing bench at the park.

The bathrooms at City Park in Reedsburg could receive an addition.