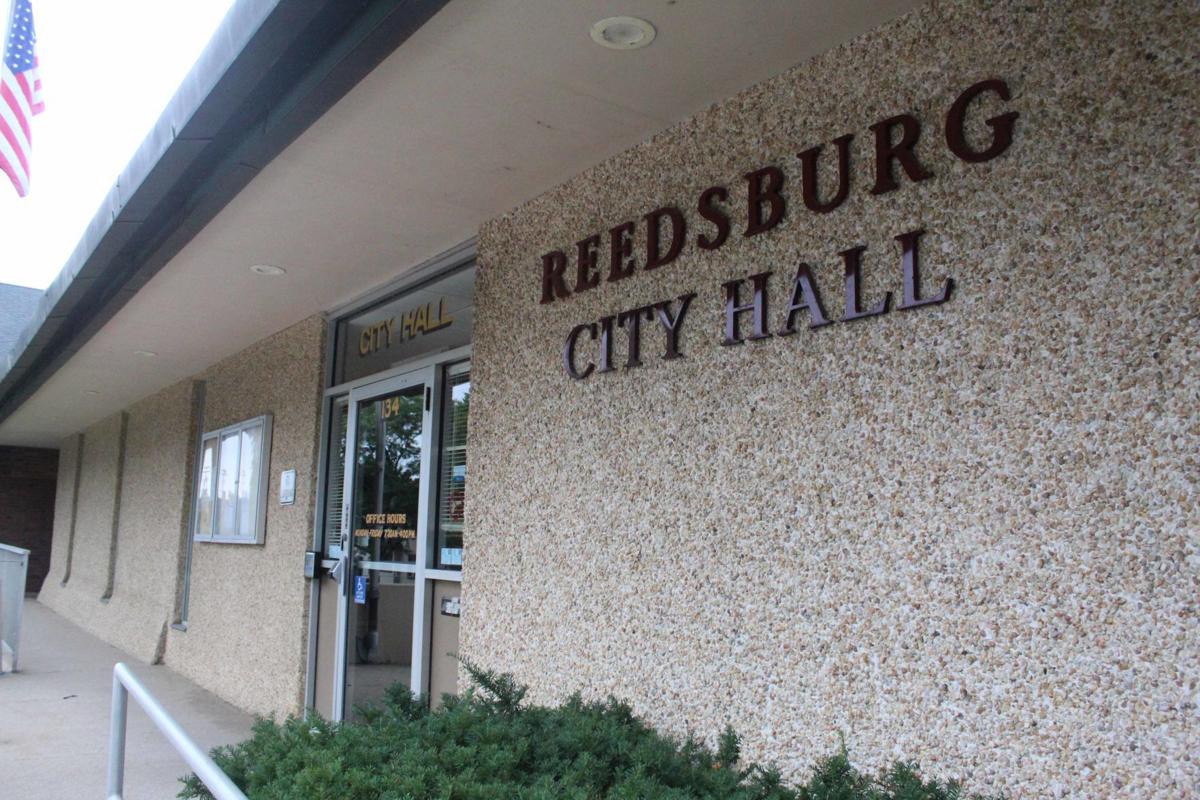 The Reedsburg Finance Committee will review the 2020 budget for the first time at a workshop scheduled for 6 p.m. Oct. 16 at Reedsburg City Hall. 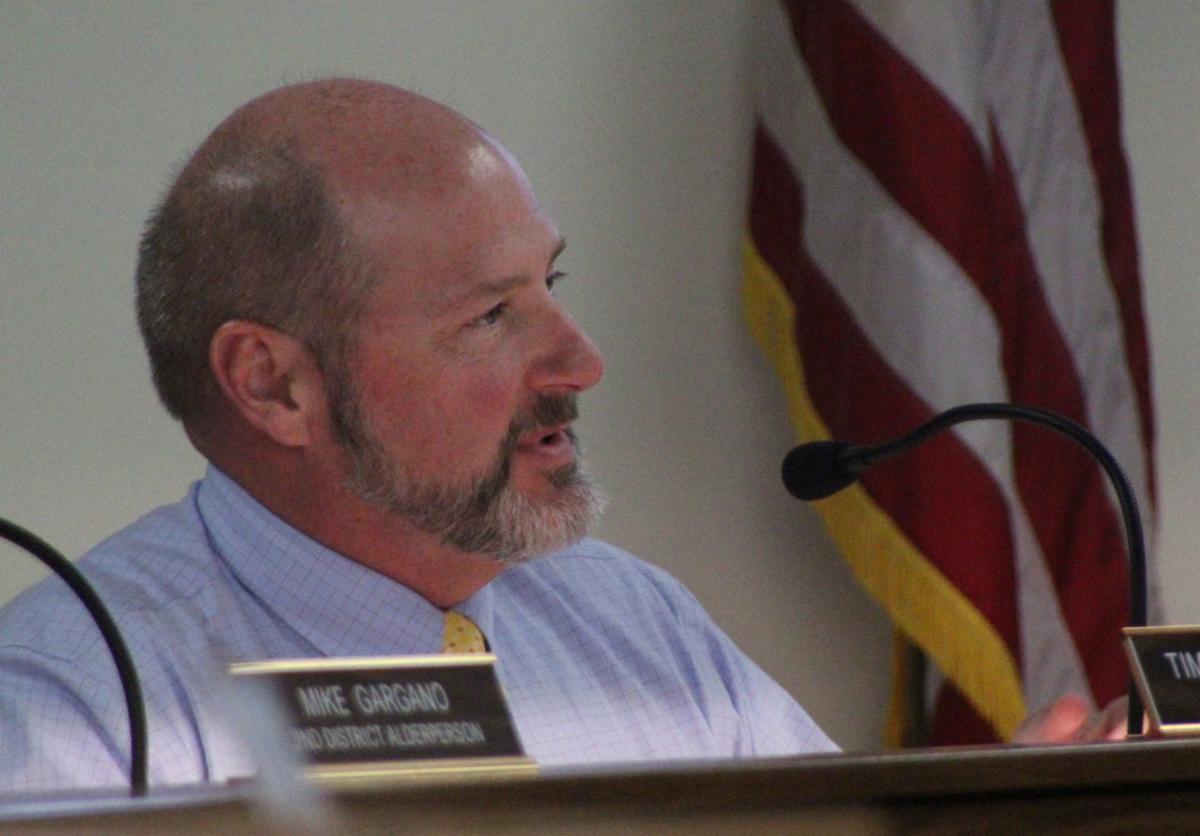 Reedsburg City Administrator Tim Becker discusses with the common council on a potential direction to take the 2021 budget at the council's June 22 meeting.

With budget season approaching, Reedsburg officials discussed keeping taxes at the same rate or a decrease, along with a possible pay increase for city employees.

City Administrator Tim Becker said at the council’s June 22 meeting he didn’t anticipate increasing the mill rate in next year’s budget and wants to keep it the same or drop it based on the reevaluation in the reassessment Reedsburg will complete this fall.

Becker said he didn’t expect large changes in the upcoming budget. However, he wants to see increased flexibility in designating more funds to provide city staff a higher percentage in wage raises of around 2% to prolong a potential huge market adjustment in a year or two. Currently, the city offers an annual 1.5% market adjustment raise for employee wages.

Reedsburg’s current mill rate stands at $10.69 per $1,000 of assessed value. He said in a June 24 email the city is not expecting any adverse impact of the COVID-19 pandemic on the 2021 budget, other than some increased purchases of personal protective equipment which can be absorbed into the general fund budget.

Becker offered to present options to the council on what projects Reedsburg could complete if the mill rate was dropped, increased or stayed the same. Third District Alderperson Calvin Craker and Mayor David Estes liked the idea.

Becker said the assessed rate will be higher because the reevaluation Reedsburg is completing, which was changed from full reevaluation to curbside due to COVID-19. Prior to the pandemic he said about 30% of properties had participated in the reevaluation.

“We’re trying to close that gap between equalized and assessed value to get (those numbers) that closer and that was about $60 million last year,” Becker said.

Officials are hoping to complete the reevaluation in the first week of October, said Jacob Crosetto, city clerk/treasurer. Becker said he’s estimating about 96% to 98% compliance rate instead of the 100% to 102% due to the change in administering the reevaluation.

Alderperson-at-Large Brandt Werner suggested clarifying the public about how their taxes could be affected with the reassessment.

“I think it’d be good to have some public informational thing that people understand that if everybody’s assessment goes up 10% and we drop the mill rate 10% nothing changes,” Werner said. “If you’re house has been mega under assessed and it goes up let’s say 40% and we drop (the mill rate) 10% you are going to pay more taxes. Some people understand that, some people do not.”

The capital improvement and capital expense plans will be presented to the council in July or August. Budget workshops will be scheduled later this fall for the council to review the proposed plan before it is adopted in November.

The Reedsburg City Council took the first step in the process of financing a pair of building projects during its most recent monthly meeting.

The Reedsburg Finance Committee will review the 2020 budget for the first time at a workshop scheduled for 6 p.m. Oct. 16 at Reedsburg City Hall.

Reedsburg City Administrator Tim Becker discusses with the common council on a potential direction to take the 2021 budget at the council's June 22 meeting.