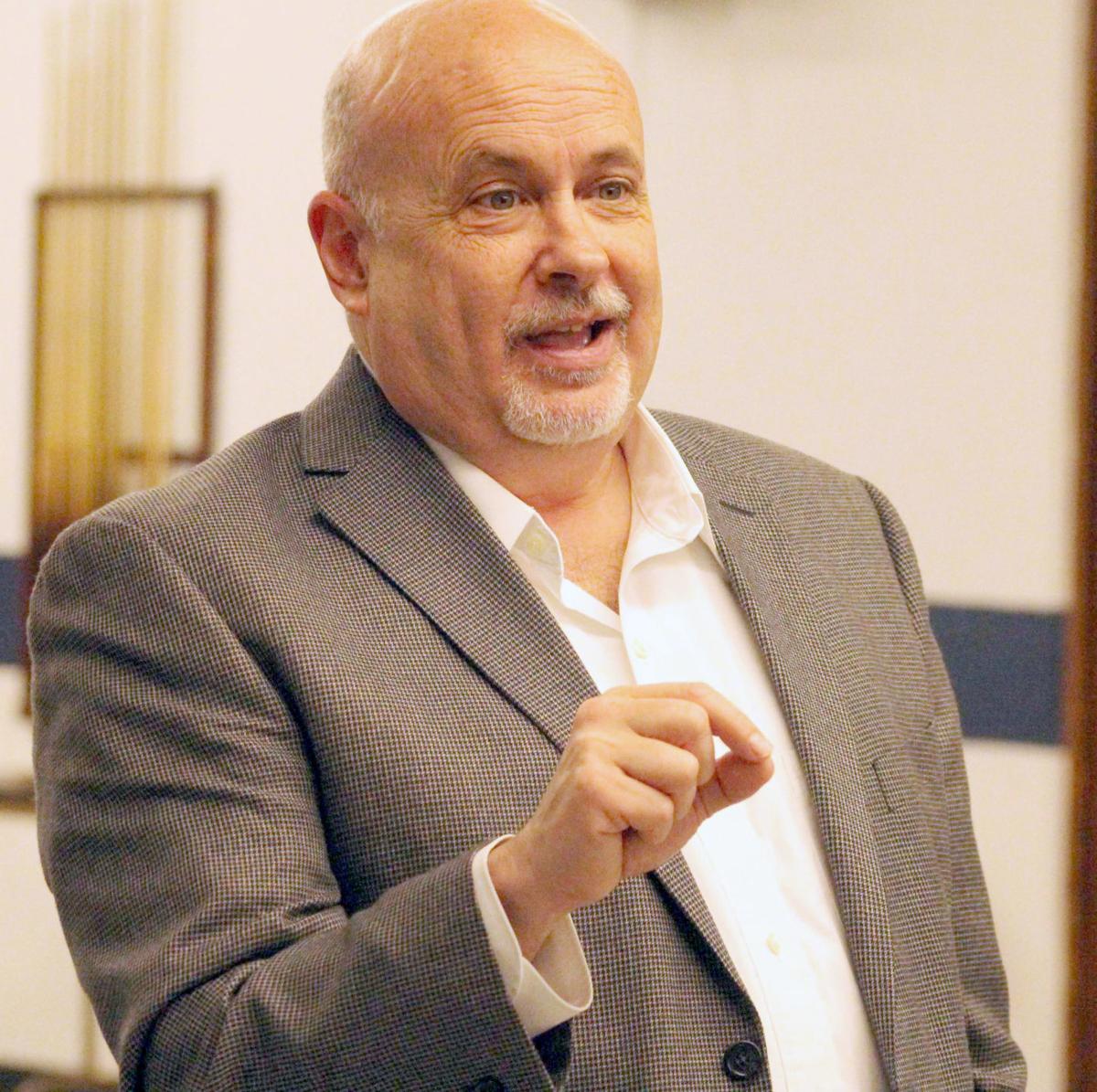 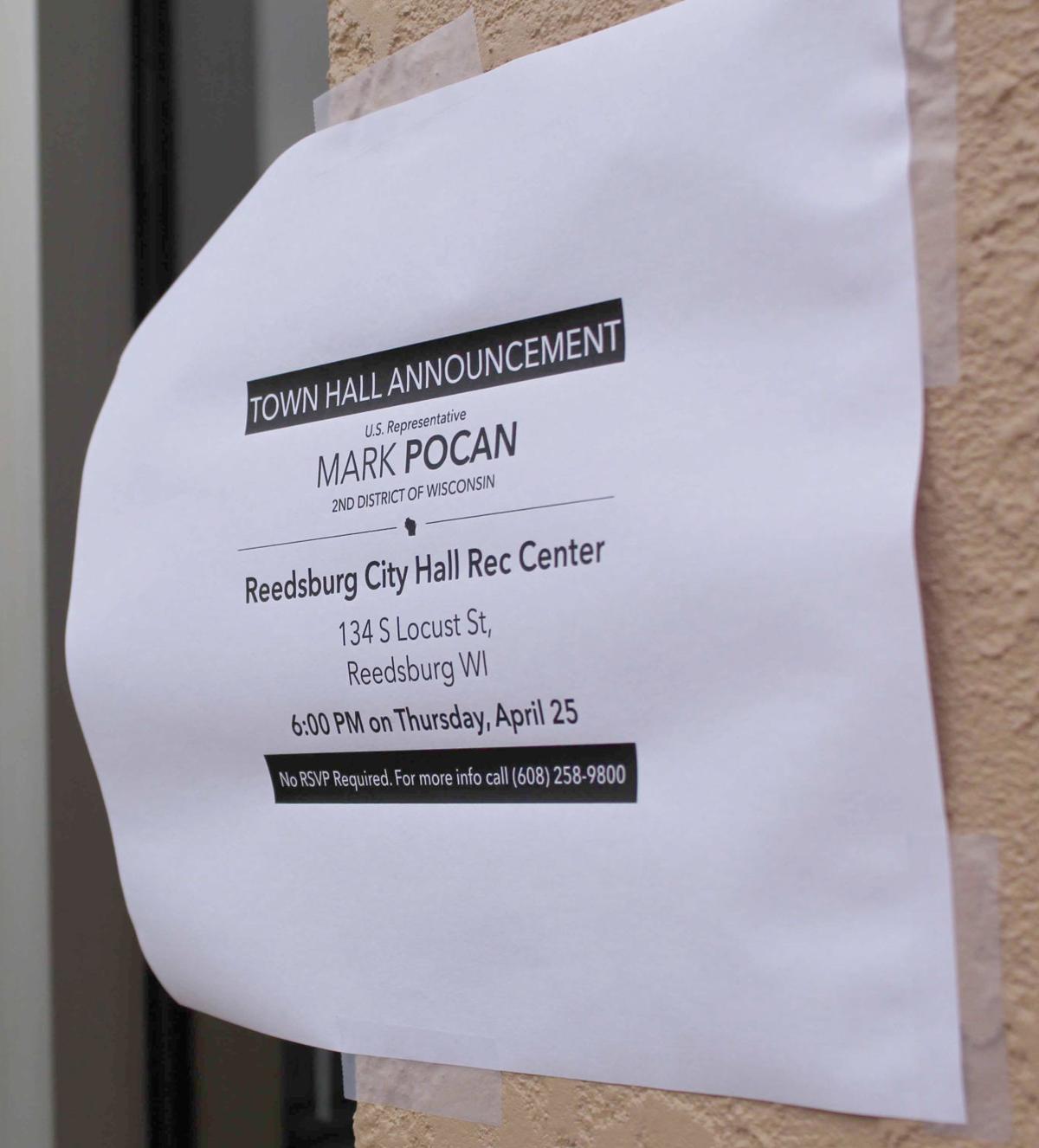 “I have been supportive of outright legalization but it’s going to be a state issue,” Pocan said. “It’s not necessarily going to happen at the federal level.”

Pocan said the biggest hurdle in the industry for businesses supplying marijuana is the substance is labeled as a scheduled one drug, categorized with other substances like heroin and cocaine. He said the label creates several limitations, including research difficulties.

“It’s a much more difficult and regulated industry than you would expect,” Pocan said.

Over 30 states allow marijuana use for medical reasons, ten states allow it for recreational use. He hopes the state isn’t one of the last states to adopt a measure regarding marijuana use, believing corporate interest could take control the industry instead of keeping local businesses at the fore front, he said.

“That would be unfortunate,” Pocan said.

Another attendee asked about social security and Medicare. Pocan said he is a co-sponsor of a bill introduced in January by Rep. John Larson of Connecticut. The bill raises tax revenue for the program and includes an adjustment on the cap for social security. Pocan said social security should be adjusted to the consumer price index for seniors, taking into consideration.

Pocan said he is in favor of “Medicare for Everyone” legislation and other provisions allowing seniors buying into Medicare early, but wasn’t sure if any measures would pass this congressional year. He said estimated cost for the Medicare for all legislation will be introduced during the bills scheduled April 30 hearing.

Wonewoc resident Jim Goodman asked about reintroduction of the merger moratorium bill, addressing corporate mergers in the agriculture industry. It was introduced with Pocan and Sen. Cory Booker, D-New Jersey, earlier this year. The state lost a record 638 dairy farms last year due to low milk prices and larger corporate farms taking over the industry, driving many small family run farms out of business.

Pocan, who sits on the subcommittee for agriculture, rural development, food and drug administration and related agencies, said the bill will go through mark up of appropriation’s, devoting money for the proposed legislation, over the next two months. He said other members of Congress are noticing the issue of corporate farms taking over the industry and could “elevate the message.”

Other topics the public mentioned during the question session include immigration and special education funding.

Pocan said the “fair way to approach” the situation is for Congress to take responsibility by bringing in key witnesses to clarify on additional details in the report. He said he doesn’t think an impeachment process of President Donald Trump should happen immediately.

“If the President truly wants the chance to exonerate himself fully and respond to these charges this is his opportunity. If he chooses not to, these things may be elevated, at least that’s my opinion,” Pocan said. “There are people in my caucus that want to go faster (on impeachment), there are people that want to go slower.”

An attendee asked if any legislation or funding was passed to prevent a similar matter from happening in the future. Pocan said Congress hasn’t addressed the issue and funding to find a way to prevent a future measure from happening in future election was scaled back. however, he said proposed legislation of voter registration in HR 1 could help address the issue if the bill is passed by the Senate.

“When you look at the information out there this is something we have to address and we have not,” Pocan said.

Democratic U.S. Rep. Mark Pocan would like to see voters hand his party control of the U.S. House of Representatives next month, but he worrie…

Wisconsin Congressman Mark Pocan, D-02, had originally scheduled to visit Reedsburg in late August to tour the library and visit the Boys and …