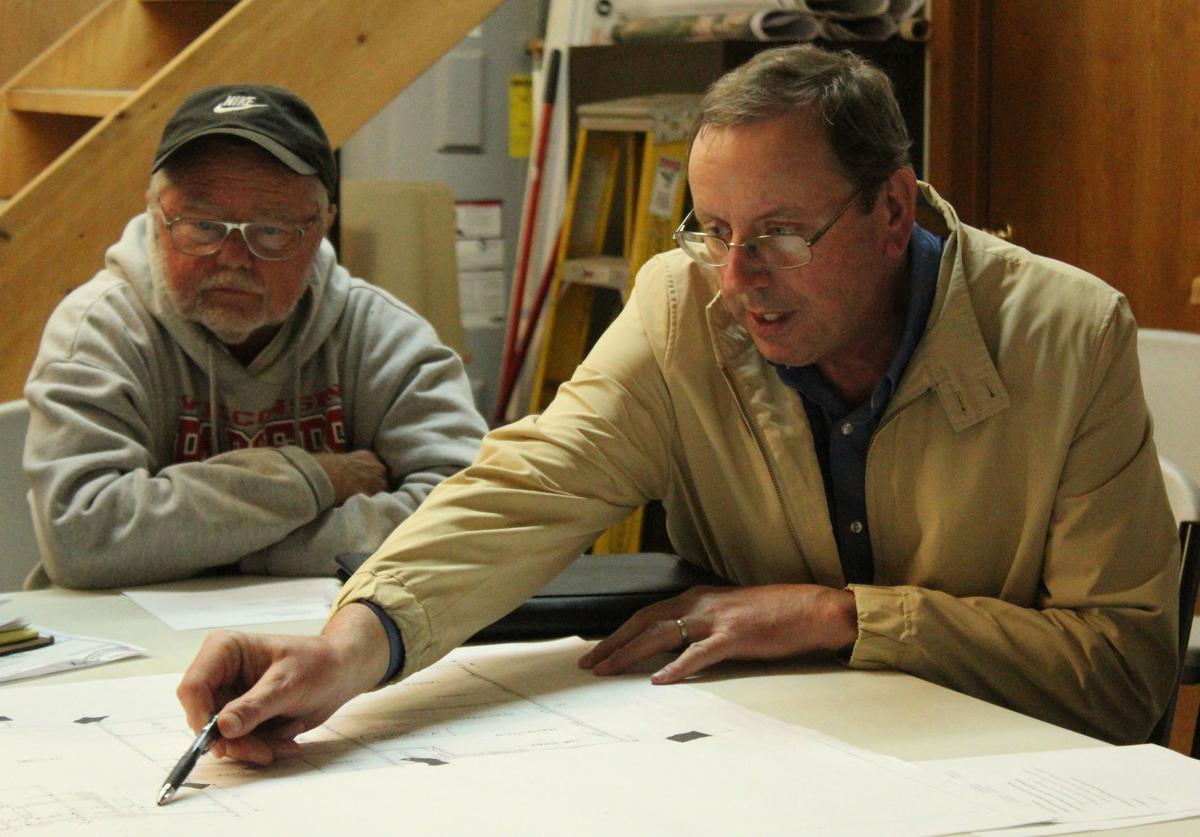 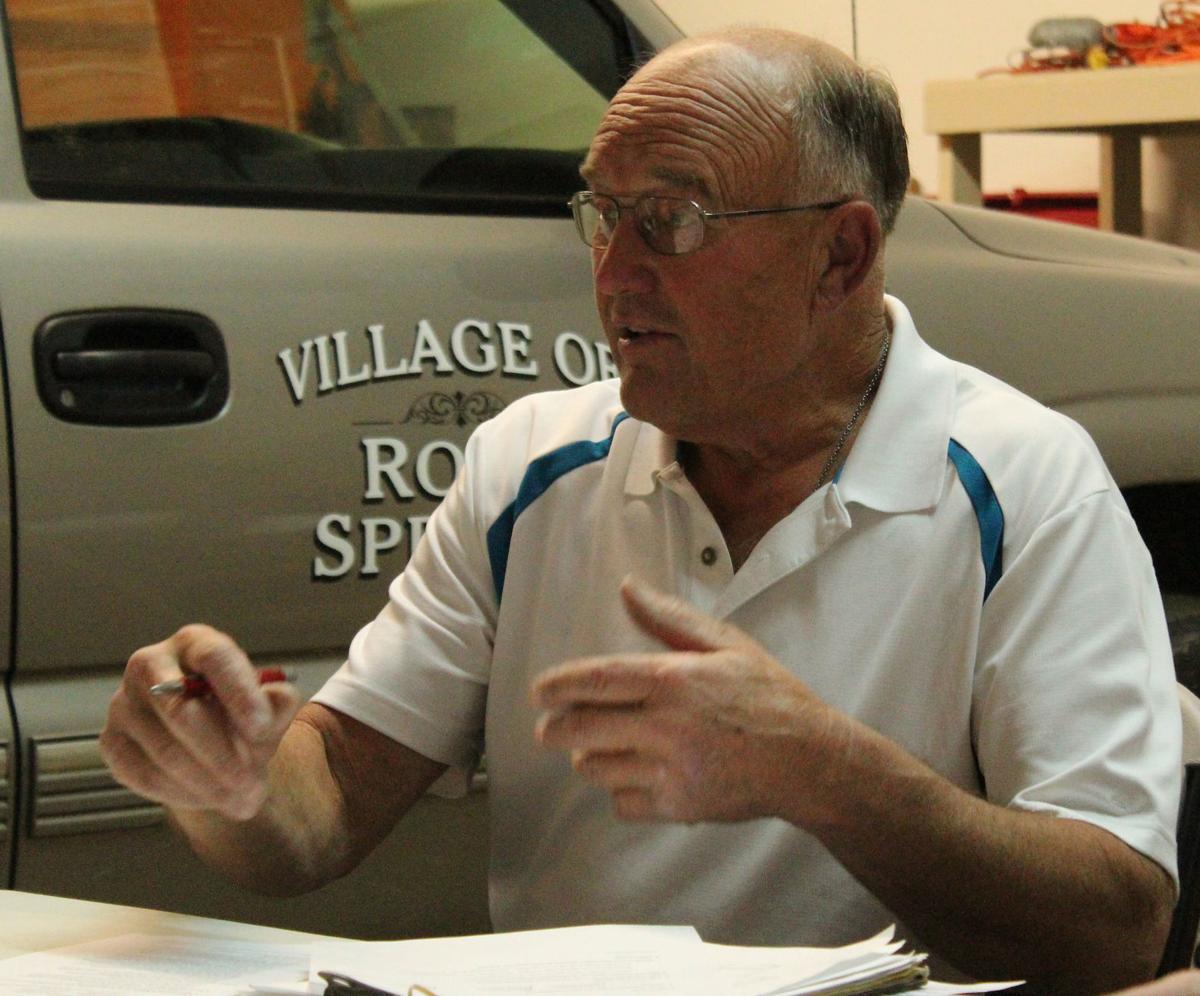 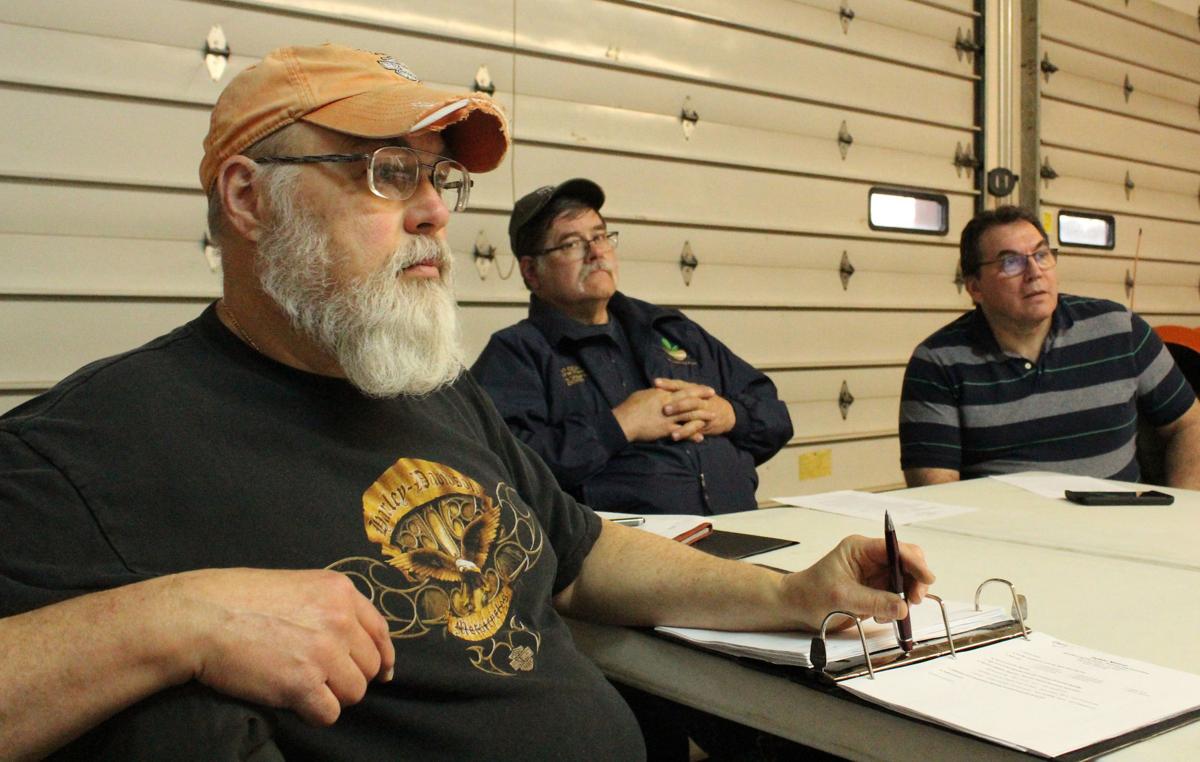 Leaders in the flood-stricken community hope to start construction on a new municipal building sometime next year. Chairman Jamie Busser said the entire move could take place between “now and probably the next five years.”

The village of 390 people plans to move its commercial, municipal and residential district out of the flood plain on Broadway and 1st Street onto a higher portion of ground east of the village. If the move takes place, each district would relocate about a quarter of a mile from its current location.

The village’s entire downtown sits in a flood plain of the Baraboo River. Four businesses, three houses, the community center and an apartment building were ruled substantially damaged from the 2018 floods and are eligible for buyouts from FEMA’s Hazard Mitigation program. The village board approved tearing down the community center at its March 18 regular board meeting. It plans to construct a new 11,000-square foot municipal building on Railroad Street.

At its March 18 meeting, the village board approved hiring Vierbicher Associates as the engineer in the relocation project and to help look at grants opportunities. Busser said the board chose the engineering firm because of its experience relocating other communities after floods, like Gays Mills and Soilders Grove.

The relocation would depend on what FEMA funds, public programs and grants are available to fund the project. The village also is looking at creating tax increment district financing as a potential funding option.

Part of the plan includes building restaurants to help grow the tax base. Two Baraboo residents were present at the March 28 flood recovery committee meeting to share a plan about possibly opening a restaurant in Rock Springs. They said would be similar to what the village had in the past. Busser said others have expressed interest in possibly opening a restaurant in the village but haven’t come forward yet because of uncertainty.

Flood Recovery Committee Member Marvin Holtz presented a drawing for a proposed 5,600 square foot, 85-seat restaurant that includes plans for a kitchen, walk in coolers and parking areas. The concept idea is to potentially purchase Railroad Street to place the restaurant and proposed municipal building next to each other. Another possibility for a restaurant location is the current fire station at 105 East Broadway Street

At the March 18 meeting, the board approved hiring an appraiser to help determine the value of the parcel on Railroad Street, Roloff said.

Busser said the committee talked about purchasing land on Holtz and Madison Street to place its residential district due to their “flatness.” He said depending on lot size, about 10-15 houses could fit on the land.

“We’re looking to get things accessed to determine what the value is,” Busser said.

The next flood recovery meeting is April 11 at the village fire station at 105 East Broadway Street.

ROCK SPRINGS – The Village of Rock Springs is continuing discussions about the fate of its community center while taking small steps to stabilize it.

Rock Springs explores relocating downtown after another round of floods

ROCK SPRINGS — After floodwaters swamped the heart of Rock Springs three times in 10 years, at least one business owner in the village has had…

Photos taken the morning of the Aug. 30 flood in Rock Springs.

ROCK SPRINGS — Rock Springs will tear down its flood-damaged community center whether or not it receives a buyout for the building.