The Beavers earned their way there emphatically, sweeping to a 25-10, 25-15, 25-17 win over Baldwin-Woodville on Saturday night in Altoona.

They cleared the big hurdle Saturday afternoon, but many of the Beavers have played on a state stage before. Last winter, the Reedsburg girls basketball team reached state for the second time in program history, advancing all the way to the Division 2 title game before suffering a 68-56 loss to Green Bay Notre Dame.

The Division 2 state volleyball tournament will be held Friday and Saturday at the Resch Center in Green Bay. The Beavers (27-8), who were in the sectional finals for the first time this century, received the No. 4 seed. They’ll open state with a semifinal match against No. 1 Luxemburg-Casco at 2 p.m. Friday.

The winner will advance to play No. 2 McFarland or No. 3 Pewaukee in the state championship at 2:30 p.m. Saturday.

An experienced group and tons of energy have the Beavers hoping to make some noise in the first state appearance for the program and longtime head coach Sheila Green. 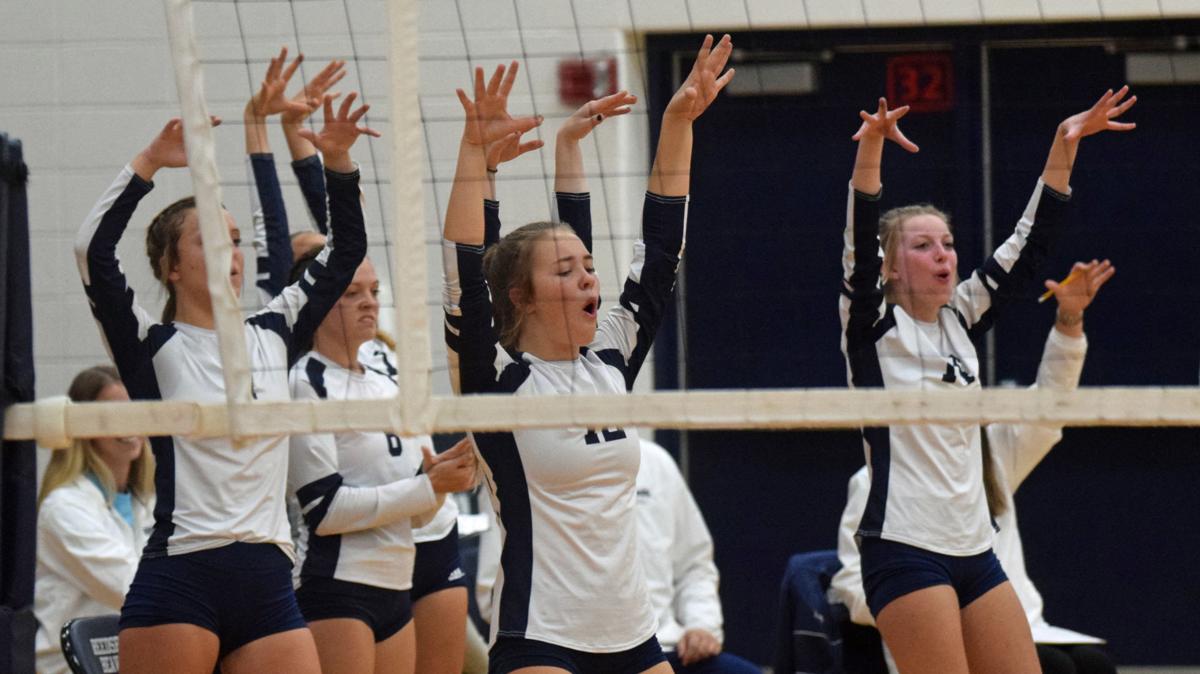 The Reedsburg bench reacts to a block during Thursday's win over River Valley in the WIAA Division 2 sectional semifinals. 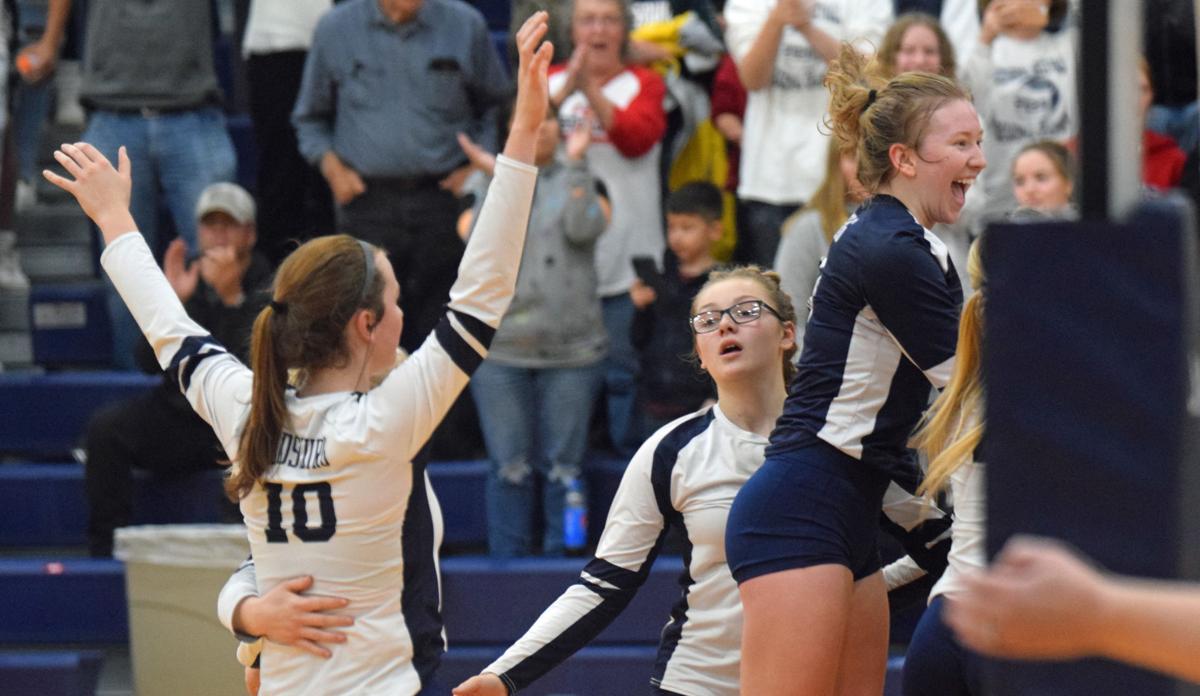