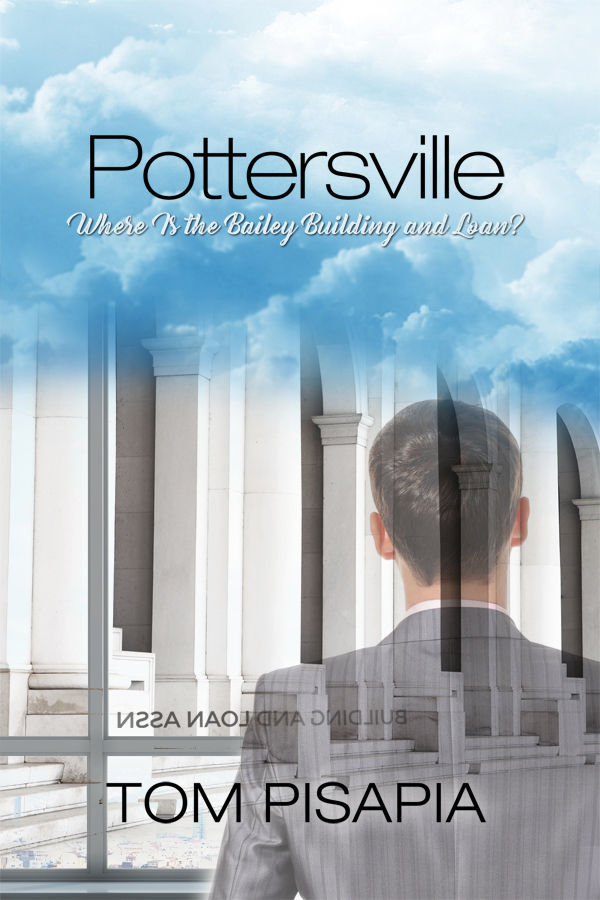 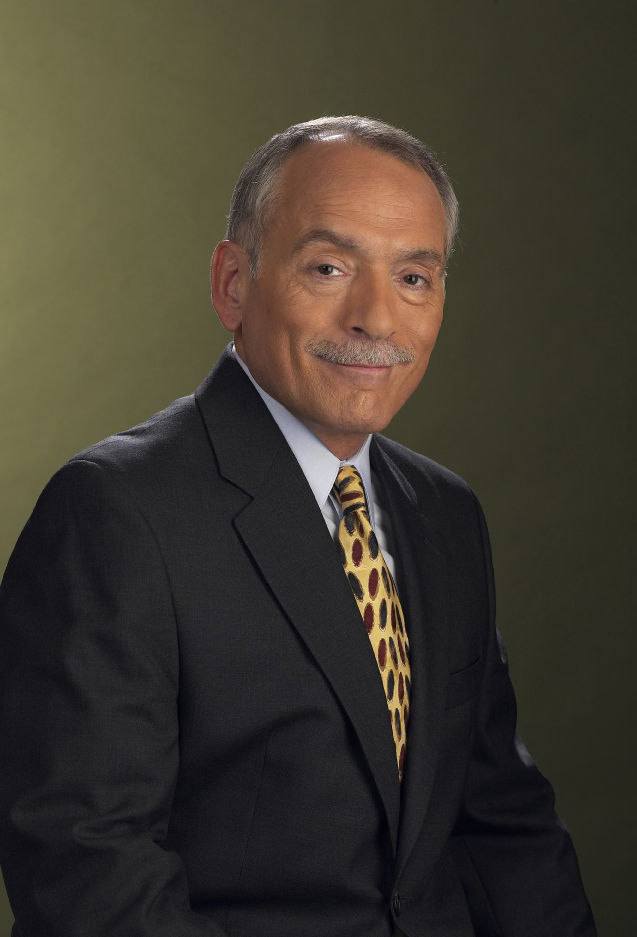 MERRIMAC — A series of crises and scandals impacting the savings and loan industry in past decades left the business with a bad name, but one mortgage specialist says the reputation may not be warranted.

Merrimac resident and author Tom Pisapia spent more than 40 years in the business and says millions of Americans were able to purchase homes as a direct result of the industry, which was able to offer more stable rates to potential home buyers than competing banks.

Pisapia’s new book, “Pottersville: Where Is the Bailey Building and Loan?” was released Oct. 30 by Dorrance Publishing Co.

Pisapia said he was caught up in the savings and loan crunch around the time many were going out of business in the early 1990s.

“The real irony is that I kept getting let go because they were being taken over,” Pisapia said. “I had worked for the FDIC Resolution Trust Corp. out of New York and had been an advocate for savings and loan my whole career. Then I ended up being instrumental in closing 104 in the Southeast.”

According to federalreservehistory.org, savings and loans began in 1831 with the goal of getting people into homes.

Such firms generally were smaller than banks, both in number and in the assets under their control. They were important conduits for the U.S. mortgage market. By 1980, there were almost 4,000 with total assets of $600 billion, of which about $480 billion were in mortgage loans. That represented half of the $960 billion in home mortgages at the time. Not long afterward, the bottom fell out and the market collapsed.

Pisapia first worked on the book in the early 1990s, but didn’t complete it until nearly three decades had passed. During the interim, Pisapia worked for CUNA Mutual’s mortgage division and eventually started his own business, among other ventures.

“I wanted to write this book because a story about the savings and loan industry hadn’t been told from the ground level view and what they meant to home ownership,” Pisapia said.

Savings and loan firms competed with banks a little at first, but as they began offering more services beyond the long-term fixed-rate mortgages they specialized in, and banks took notice.

“Savings and loans were charted to get people into homes,” Pisapia said. “Banks liked making shorter loans and business loans. So they each served two different purposes. Ultimately, the savings and loans began offering more services to its customers and the banks didn’t like the competition. Banks ended up being instrumental in putting savings and loans out of business.”

Pisapia said savings and loans were popular because they catered to customers, unlike stock-owned banks that catered to shareholders. “They were a lot like credit unions in that the customers were the owners of the company,” Pisapia said. “Their only purpose was to get people into homes with affordable fixed loan financing.”

Pisapia said today’s credit unions have filled the financial gap around banks. “Financial institutions exist to serve customers and provide financial products,” Pisapia said. “It’s a relationship business and serving customers is the only thing they do. That’s why credit unions are successful at it.”

Pisapia said he hopes his book shows the current generation the savings and loan industry wasn’t all about corruption, political influence or mismanagement.

“No one had explored the incredible good it did and how it was eliminated for no good reason,” Pisapia said. “The new savings and loan is the credit union industry. It is incredibly strong, well supported and has an incredibly diverse base of members.”

BEAVER DAM—David A. “Dave” Huntley, of Beaver Dam, passed away unexpectedly on April 15, 2021.