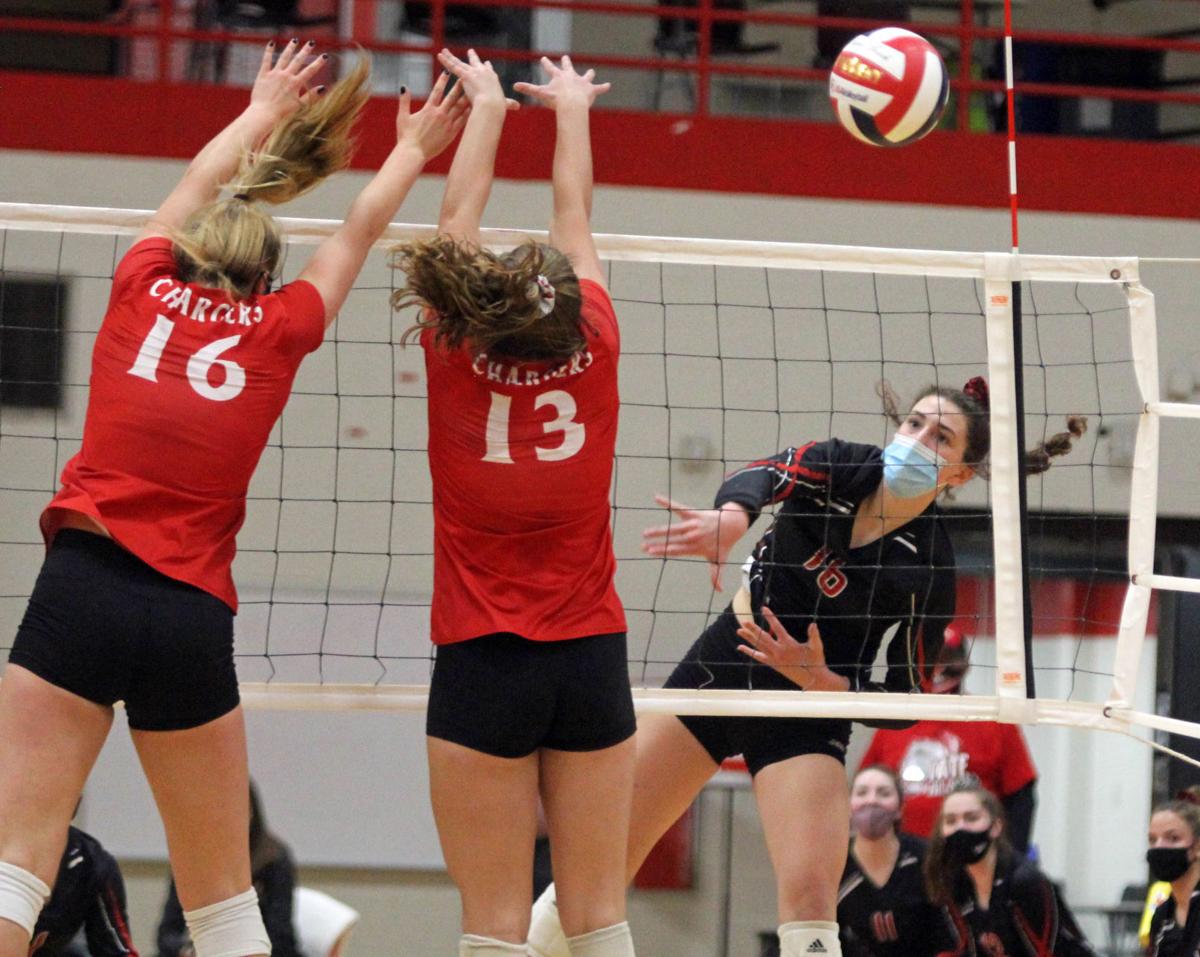 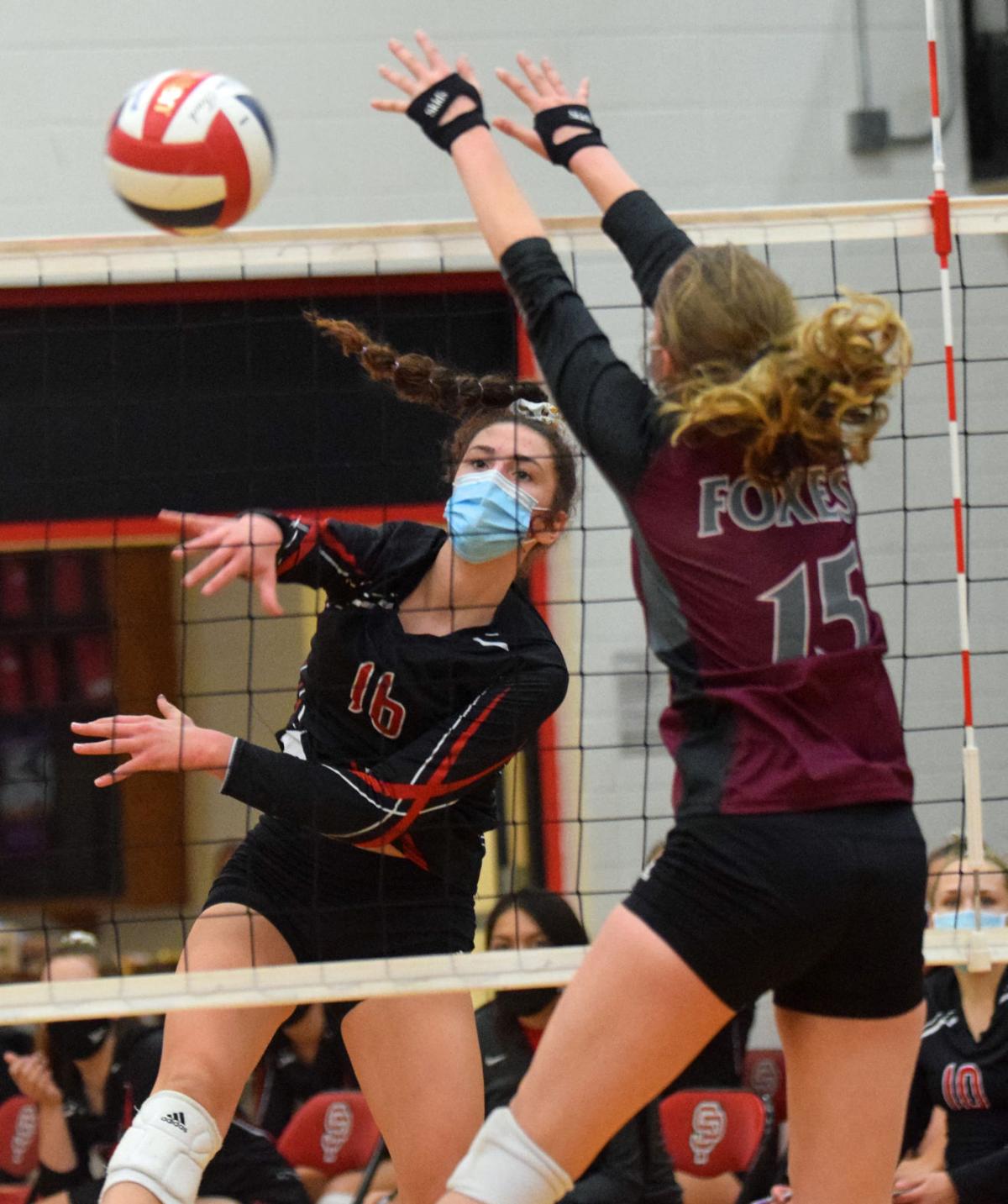 Shadewald announced her decision on Twitter, saying she’s “excited to finally announce my commitment to Wright State University!! thank you to everyone who has helped me get here!! go raiders!!”

Shadewald still has another year of high school to go before she heads to Ohio to join a successful Wright State program that is currently 15-1, including 14-0 in Horizon League play. The Raiders, who are located in Dayton and coached by Allie Matters, are scheduled to play the University of Illinois at Chicago in the Horizon League championship on Saturday.

Shadewald’s commitment comes nearly five months after she completed a huge junior season that saw her earn all-state recognition and help lead the Eagles to the WIAA state tournament. The 6-foot outside hitter recorded 409 kills and 354 digs to be named first-team all-state in Division 1 by the Wisconsin Volleyball Coaches Association.

“She is an amazing all-around player with an amazing vertical. Her hits and her blocks bring so much excitement to the game,” Sauk Prairie head coach Amy Schlimgen said of Shadewald, who has more than 1,000 career kills, last fall. “I can’t wait to see what her volleyball future holds for her, but we are so thankful to have her around for another year.”

Shadewald teamed up with honorable mention all-state selections Olivia Breunig, a senior UW-Oshkosh recruit, and Alia Schlimgen, a junior libero, to lead the Eagles to an underdog run through the WIAA Division 1 postseason. The Eagles overcame a COVID-19 outbreak and knocked off the reigning state champion and runner-up just to reach sectionals.

They went on to win five postseason matches and reach state for the first time since 2009, finishing with a 23-6 record after suffering a 25-13, 25-11, 25-23 loss to eventual state champion Sussex Hamilton in the semifinals.

Honors are still coming in for a Sauk Prairie prep girls volleyball team that put together a magical 2020 season.

WISCONSIN RAPIDS — What a run.

The Sauk Prairie girls volleyball team faced a scene similar to one that has played out across the United States this year.

POYNETTE — It’s no secret that when the postseason nears, teams want to be playing at their absolute best.

PRAIRIE DU SAC — Olivia Breunig has spent a lot of time competing over the years.

After reaching the WIAA state tournament for the second time in program history last season, the Sauk Prairie prep volleyball team is carrying…

The Sauk Prairie prep volleyball and boys soccer teams are both ranked in the top-five as the fall season ramps up.