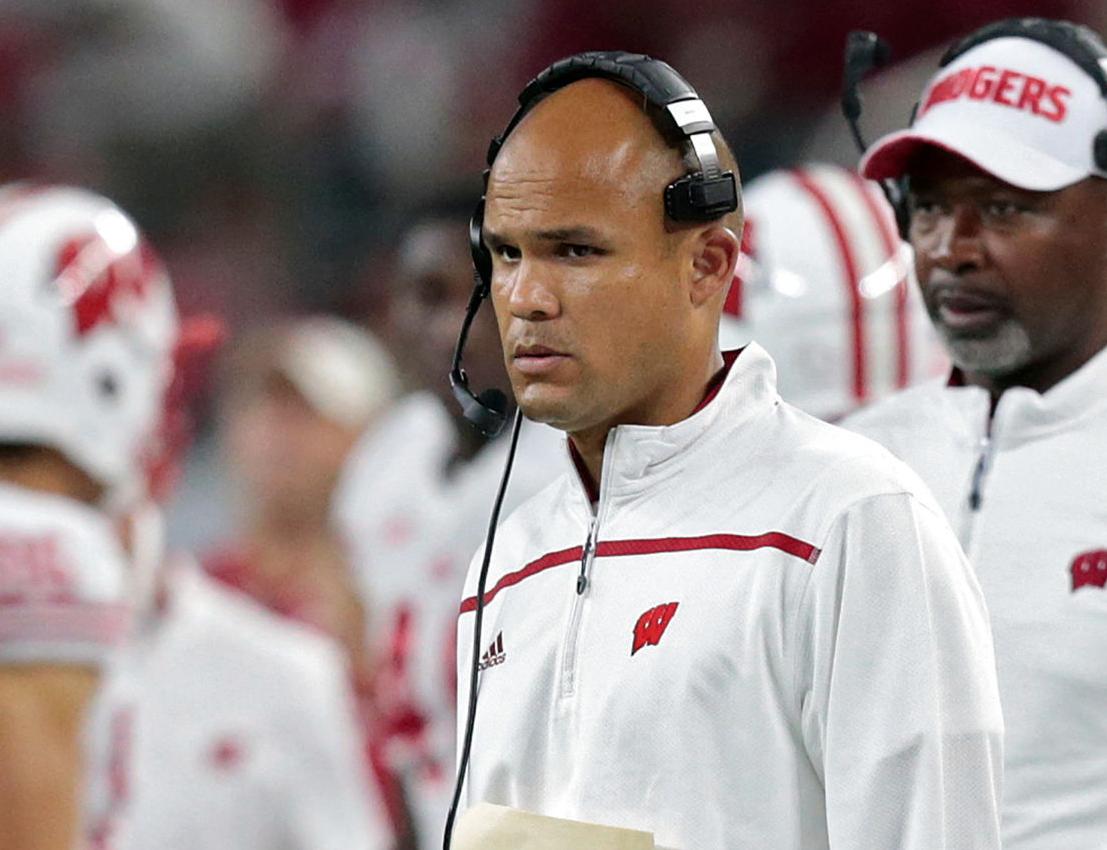 Dave Aranda left his job as UW’s defensive coordinator last week to take the same position at LSU. Aranda, who earned $522,200 at UW this season, received a three-year contract at LSU that will pay him $1.3 million next season. 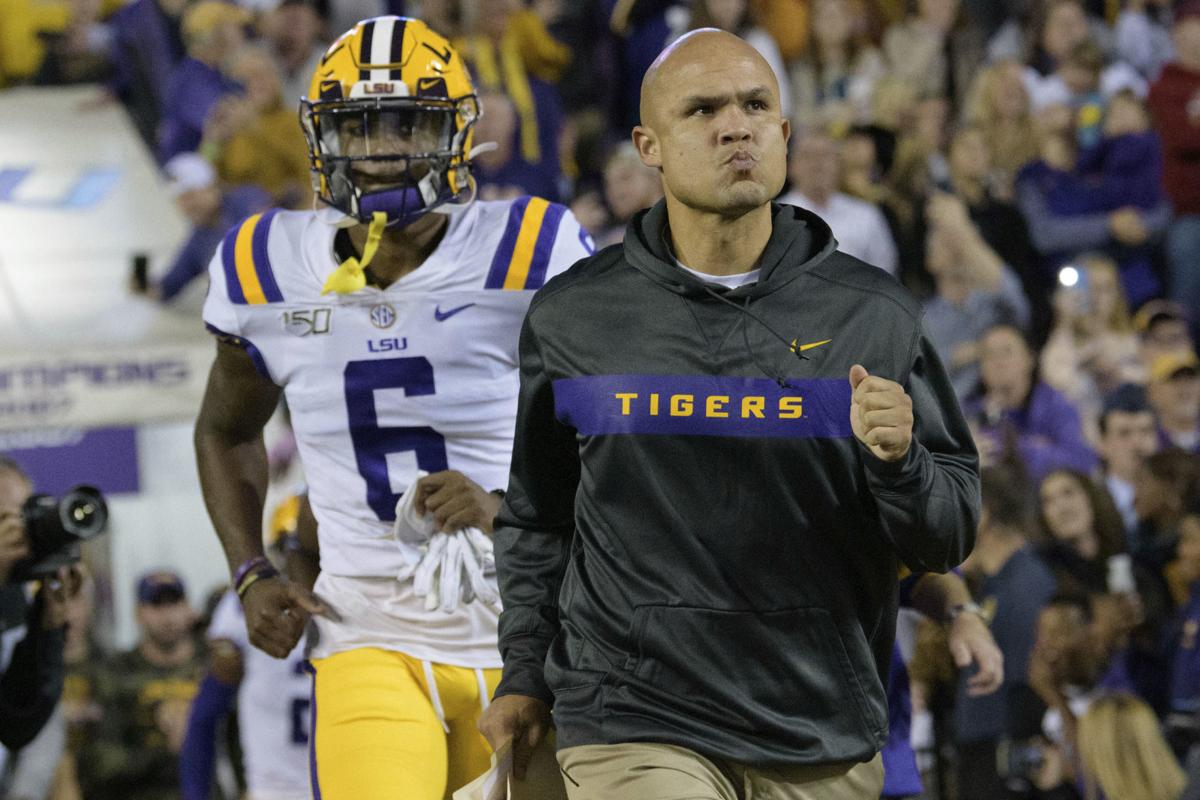 Dave Aranda has spent the past four seasons at LSU as defensive coordinator, and before that held the same position with the Wisconsin Badgers.

Aranda, a head coach for the first time, takes over a Big 12 program in much better shape than it was when Matt Rhule got there more than three years ago.

“I’m excited to get started as a Baylor Bear. From the outside looking in, I was so impressed watching Baylor play," Aranda said in a statement that was included in Baylor's announcement of his hire.

“Seeing the unity of the team and the togetherness of their play really illustrated a strong culture," he said. "I'm ready to touch down in Waco and get to work.”

Rhule became head coach of the NFL's Carolina Panthers on Jan. 7, six days after the Bears finished an 11-3 season with a loss to Georgia in the Sugar Bowl. Baylor was ranked 13th in the final AP Top 25 poll.

The 43-year-old Aranda, who was the highest-paid college assistant at $2.5 million a season, was a Power Five defensive coordinator the past seven seasons. He was at Wisconsin from 2013-15 before spending four years at LSU, capped by a win over Clemson on Monday night for a 15-0 record.

“Today is an exciting day for Baylor," athletic director Mack Rhoades said. “Dave is a special person who loves football and his student-athletes, is highly intellectual, and is a great mission fit for both Baylor athletics and the university at large."

Baylor's 11 wins were a vast improvement from the 11 losses in Rhule's debut two seasons earlier, after he arrived from Temple to a depleted roster and turmoil in the wake of the sprawling sexual assault scandal at the private Baptist school that led to the firing of two-time Big 12 champion coach Art Briles.

Aranda began his college coaching career in the Big 12 as a graduate assistant at Texas Tech from 1999-2001, and Briles was an assistant there two of those seasons. Aranda was linebackers coach at Houston from 2003-04 when Briles became head coach there.

Rhule was the Big 12 coach of the year this season, when the Bears played in the league's championship game for the first time. The Big 12 wasn't playing championship games when Baylor won the conference in 2013 and 2014.

After Briles was fired, Baylor started 6-0 under interim coach Jim Grobe in 2016 before losing 17 of its next 19 games. That included a six-game losing streak before a Cactus Bowl victory to end Grobe’s stint, and a 1-11 record in Rhule’s debut season.

New York native Rhule had no Texas ties when he got to Texas. California native Aranda started his coaching career with those five years in Texas before going back to his alma mater, California Lutheran, where one of his college roommates was Tom Herman — now the coach at Texas, and who was hired as Houston's coach when Rhoades was the AD there.

Aranda then had stops at Division II school Delta State in Mississippi, Southern Utah, Hawaii, Utah State and Wisconsin before his four seasons in the Southeastern Conference.

The Athletic Board approved the routine extensions in closed session Friday.

Dave Aranda left his job as UW’s defensive coordinator last week to take the same position at LSU. Aranda, who earned $522,200 at UW this season, received a three-year contract at LSU that will pay him $1.3 million next season.

Dave Aranda has spent the past four seasons at LSU as defensive coordinator, and before that held the same position with the Wisconsin Badgers.