Michael Deiter established himself as a constant one the Badgers offensive line when he took over a starting role as a redshirt freshman in 2015.

In his four seasons, Deiter started a University of Wisconsin-record 54 games, good for second most in Big Ten Conference history. The longtime Badgers guard was named to the Big Ten Network’s All-Decade first team on Tuesday along with five others.

“I’m definitely proud of it. It’s a huge honor,” Deiter told the Big Ten Network. “I was just out there playing football, having fun. I never thought I’d be named to any awards ever, but it’s definitely to have that associated with your name and something I’m proud to have happen.”

Deiter was a stalwart for the UW line during a strong run for the program. The Badgers went 42-12 with Deiter in the starting lineup, appearing in the Big Ten Championship Game twice and winning four bowl games. He helped clear holes for tailback Jonathan Taylor in 2018, aiding Taylor’s win of the Doak Walker Award as the nation’s top tailback.

Taylor was named to the BTN All-Decade first team on Monday, as was linebacker Chris Borland.

A four-time All-Big Ten selection, including two first-team picks, Dieter won the conference’s lineman of the year award in 2018. He was also a first- or second-team All-American selection that season by all the major voting bodies.

Deiter started 24 games at left guard for UW, along with 16 at center and 14 at left tackle.

The Gurtice, Ohio, product was a third-round draft pick of the Miami Dolphins in 2019. He started 15 games in his rookie season.

The BTN All-Decade team was voted on by a panel of 24 writers and analysts. The team’s tight ends and defensive backs (Wednesday); wide receivers and defensive line (Thursday); quarterback, specialists, all-purpose player and coach (Friday) will be announced later this week.

An early look at the 2020 Wisconsin Badgers offense

After bouncing back from a down year with a 10-4 campaign and a Rose Bowl appearance, the University of Wisconsin football team finds itself i…

College football still has a number of questions to answer and issues to address before next season begins in the wake of the COVID-19 pandemic.

Replacing talented players is one thing, but the University of Wisconsin football team’s defense has to replace leadership and elite productio…

Get to know the Wisconsin Badgers' 2021 football recruiting class 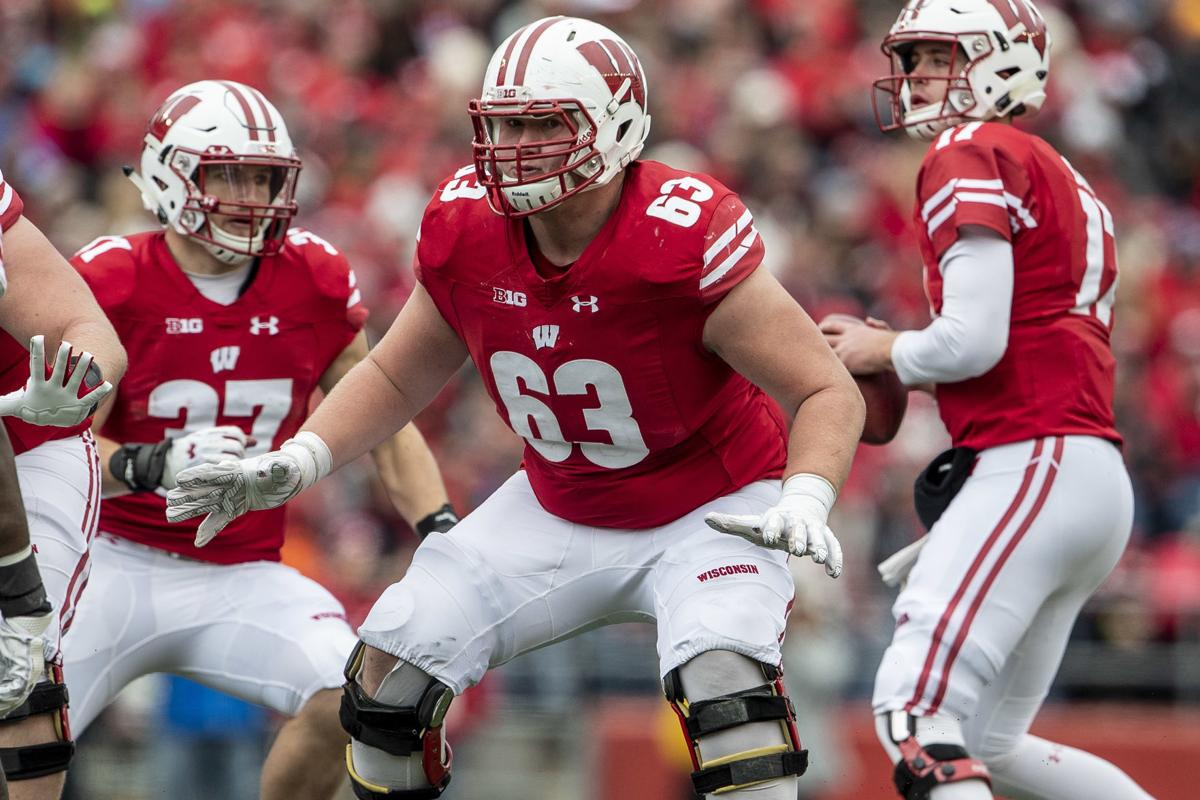 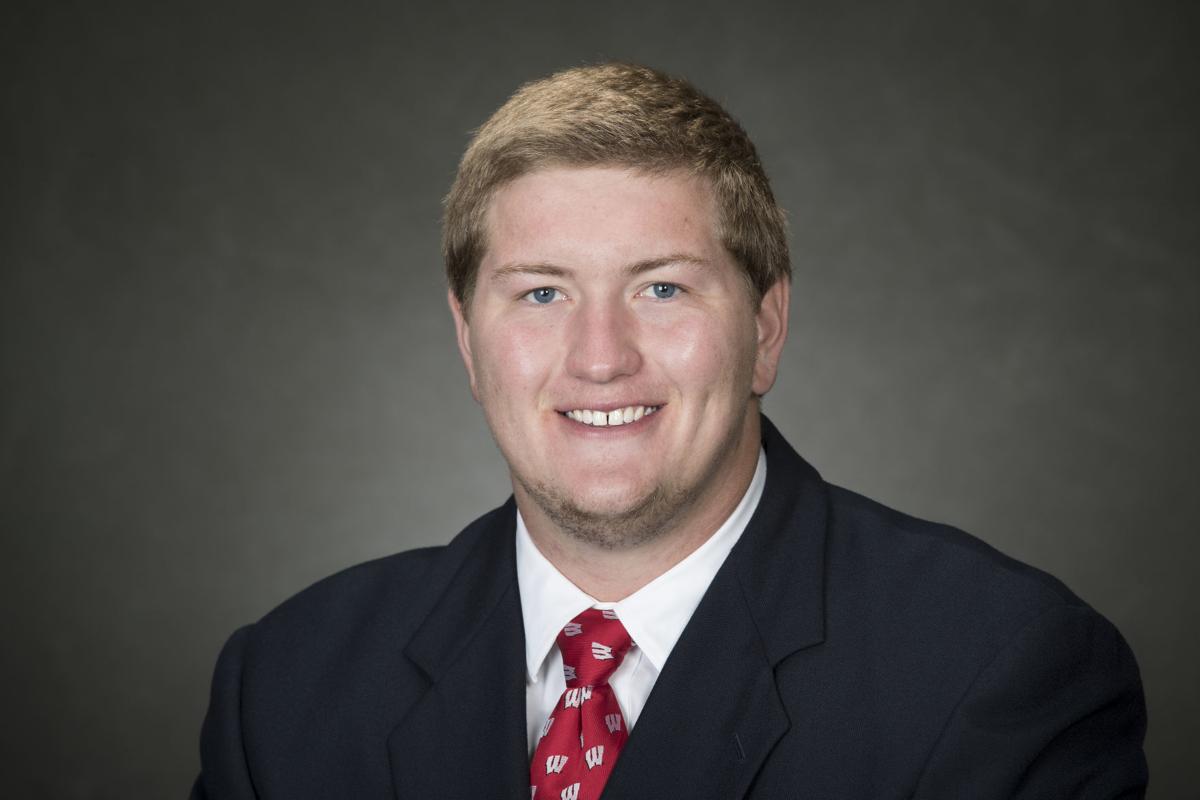