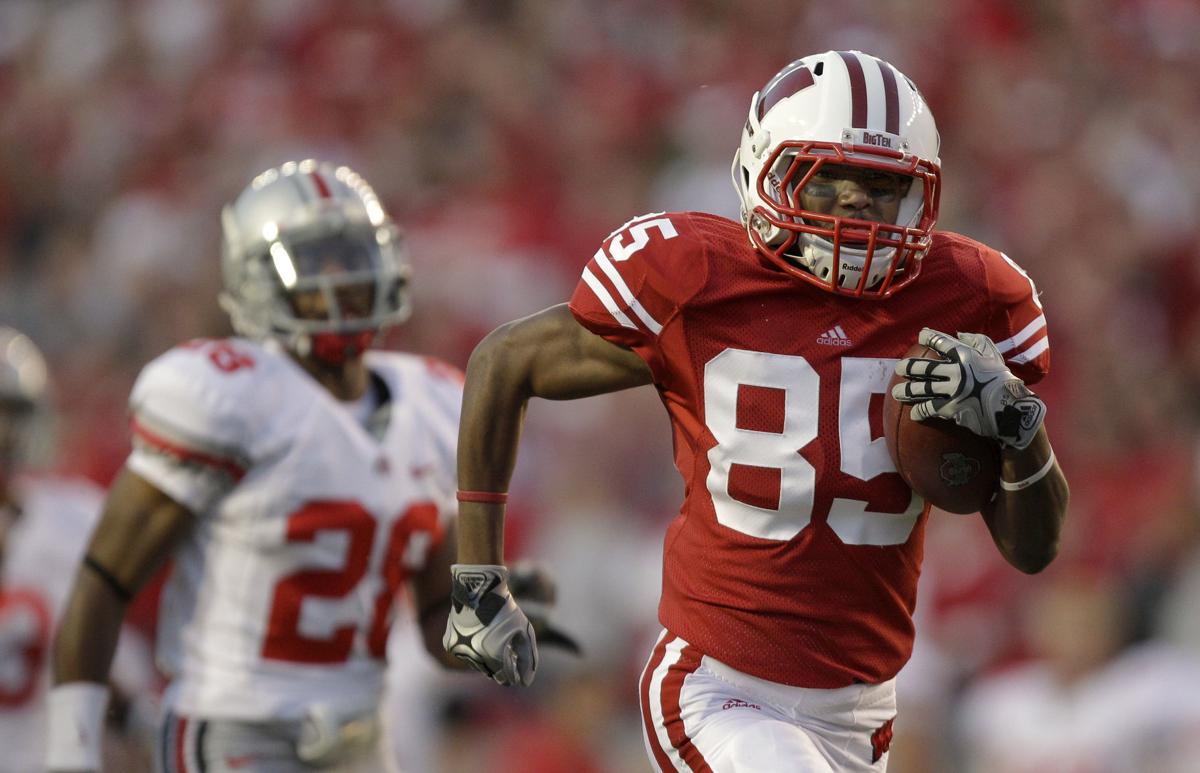 David Gilreath returns the opening kickoff 97 yards for a touchdown to spark the Badgers to a 31-18 win over Ohio State on Oct. 16, 2010 at Camp Randall Stadium. 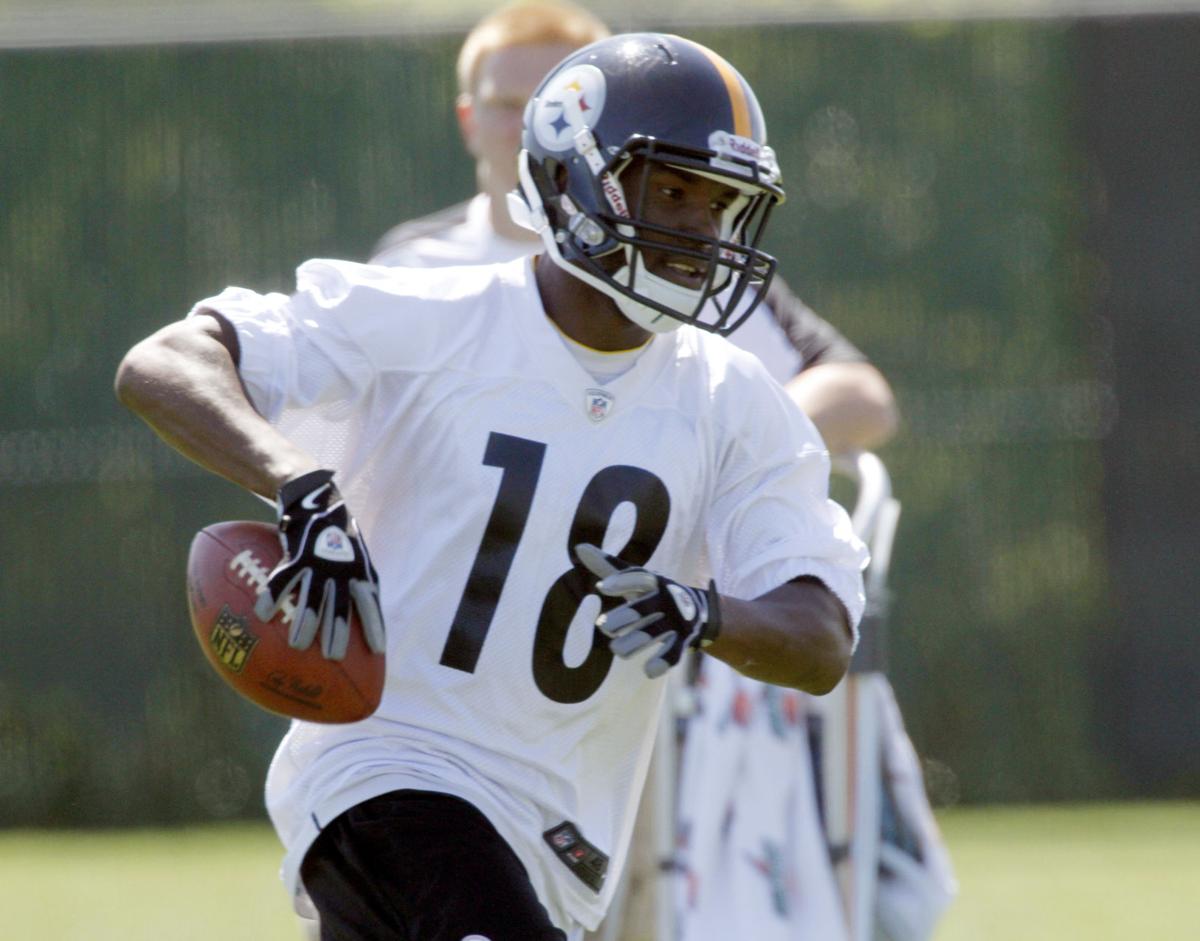 David Gilreath spent the 2012 season with the Pittsburgh Steelers, playing in three games.

Sometimes, it’s basically a straight path to glory. Like the time David Gilreath required minimal zig-zagging to cover 97 yards in a shade under 12 seconds, carving his name into Camp Randall Stadium lore in the process.

That signature moment of Gilreath’s solid career with the University of Wisconsin football program came nearly 10 years ago. The ensuing decade was anything but a sprint to the finish, partly by his choice.

Gilreath navigated stop signs and road blocks during a brief NFL career and he took a leap of faith while choosing his post-football path. But the highlight of that decade has been the enjoyment he’s gotten out of traveling the globe, taking his time at each stop. Why be in a rush when there’s so much to soak in and see?

He’s visited 34 countries, with Turkey at the top of his best-of list. Following closely being Istanbul among his favorite cities are Barcelona, Hong Kong, Tel Aviv and Morelia, which is located in central Mexico and is the home of Gilreath’s fiancée.

“I want to see new places and learn,” said Gilreath, who played wide receiver and served as the primary return man for the Badgers from 2007 to ’10. “I don’t think I would be where I’m at if it wasn’t for the traveling and learning about different cultures.”

Gilreath learned plenty about the business side of the NFL over a four-year stretch in the pros.

He spent his rookie season on three practice squads — Indianapolis, St. Louis and Buffalo — before landing in Pittsburgh for the 2012 season.

Gilreath was promoted to the active roster for three games when star receiver Antonio Brown was out with an injury and registered two punt returns and a 7-yard rush in limited action.

After some more bouncing around, Gilreath’s final season came in 2014. He was on Seattle’s practice roster when they lost 28-24 to the New England Patriots in Super Bowl XLIX, a game that is remembered for a highly scrutinized play call in which the Seahawks decided to pass from the 1-yard line in the closing minute rather than hand the ball to Marshawn Lynch.

“It was tough to enjoy it at the time,” Gilreath said of his NFL career. “At the time, you’re constantly waking up not knowing where you’re going to be. I wasn’t Calvin Johnson, so it wasn’t like I was signing a long-term deal anywhere. It was scratching and clawing to stay on a roster.”

By the end of his time in the NFL, Gilreath had moved to Los Angeles. He eventually settled in as a personal trainer in Beverly Hills and struck up a relationship with one of his clients, a man who ran a jewelry manufacturing company in Hong Kong.

Gilreath said he was interested in getting into the business world and began working with Top Fancy Creation Limited in 2017, the start of a three-year run in an industry completely unfamiliar to him.

The learning curve was steep, but it gave Gilreath a chance to grow.

“Import, export, distribution, wholesale, everything,” he said. “That was a unique experience.”

In January, Gilreath got back into sports. He took a job in his hometown with the Minnesota Timberwolves, selling premium seating in the NBA organization’s business department.

Gilreath once lived near the intersection 43rd Street and Chicago Avenue in Minneapolis. Five blocks to the north is where George Floyd lost consciousness while being arrested for allegedly using counterfeit bills in late May. Floyd later died while being transported to the hospital and recordings of the arrest that showed an officer kneeling on Floyd’s neck went viral, sparking protests against police brutality in Minneapolis and beyond.

For Gilreath, the tragedy hit home. “It hurt a little bit more for me,” he said. “I grew up right there.”

It’s left Gilreath thinking about what he can do to create positive change. Now that he’s back home, working in his hometown, Gilreath hopes he can find ways to be a positive role model for the Black community.

Gilreath has also pondered a return to Madison at some point. He enjoyed his time with the Badgers so much that he didn’t hesitate to encourage his younger sister to attend UW back when she navigating the world of recruiting.

Suzanne Gilreath recently finished a four-year career with the women’s program, graduating with a degree in communication arts. “Proud of that girl,” David said.

And, of course, Gilreath, 31, plans to do more traveling. He’s eager to add to that list of countries he’s visited.

Over and over during the past decade, Gilreath has bumped into UW fans who bring up the aforementioned return to open UW’s 31-18 upset win over then-No. 1 Ohio State on Oct. 16, 2010.

“I’m just surprised it’s still relevant,” said Gilreath, who is UW’s all-time leader in kickoff return yards in a season (967) and career (3,025). “I still hear about it here and there when people bring it up. I’m always like, ‘I appreciate you remembering that moment.’”

It’ll be the first fall without football since 1896 in the conference, and the first since 1889 for the University of Wisconsin.

"Without further investment from our community, the experience we love as Badgers is at risk," athletic director Barry Alvarez said in a letter to football season ticket holders.

UW was one of six Big Ten teams to be ranked in the coaches preseason Top 25.

COVID-19 concerns overshadow what is a pivotal training camp for the Badgers to answer on-field questions.

The athletic director and coach say any plan wouldn't amount to a full season.

The fund would, “raise money to provide scholarships for, but not limited to tuition, books, fees, room and board, and living cost for students of color who qualify through admissions to attend the University of Wisconsin-Madison but financially may not be able to afford to attend,” according to the athletes’ statement.

The conference decided — after meetings between presidents and athletic directors, and outcry from players, coaches, politicians and fans — to cancel the fall sports season and will attempt to move football to the spring semester.

The Badgers will play 10 Big Ten opponents — six from the Big Ten West and four from the East — nine of which were on their original schedule. The extra game from the East comes against Rutgers.

Conference presidents and chancellors are meeting Sunday night to discuss future of fall sports, according to multiple reports.

Red Zone podcast: Finally! A Big Ten schedule! And a preview of the Badgers offense

State Journal beat reporter Colten Bartholomew breaks down the Big Ten schedule release, what it means for the Badgers, the impending fight between the Power Five conferences and the NCAA, and previews the UW offense position by position.

David Gilreath returns the opening kickoff 97 yards for a touchdown to spark the Badgers to a 31-18 win over Ohio State on Oct. 16, 2010 at Camp Randall Stadium.

David Gilreath spent the 2012 season with the Pittsburgh Steelers, playing in three games. 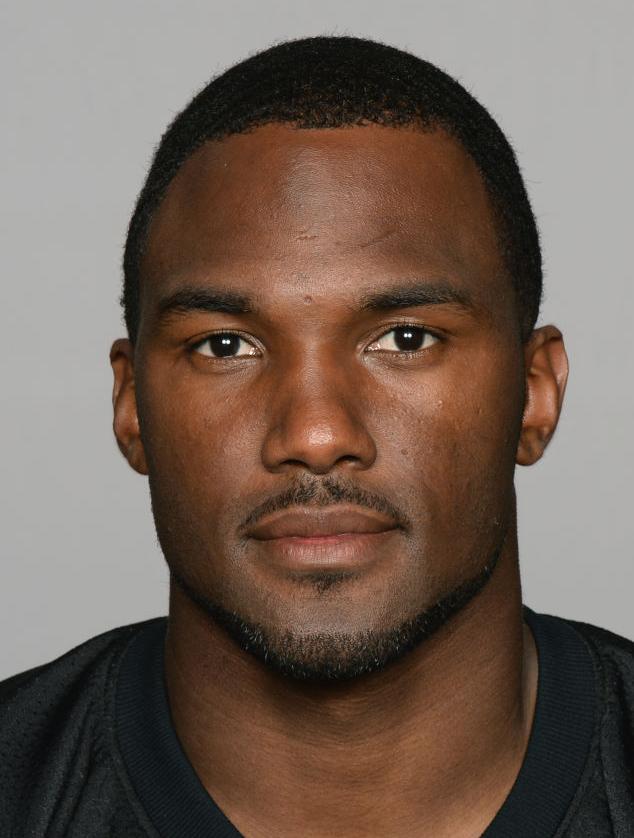