Virus briefing: US tops 5 million cases, with no end in sight 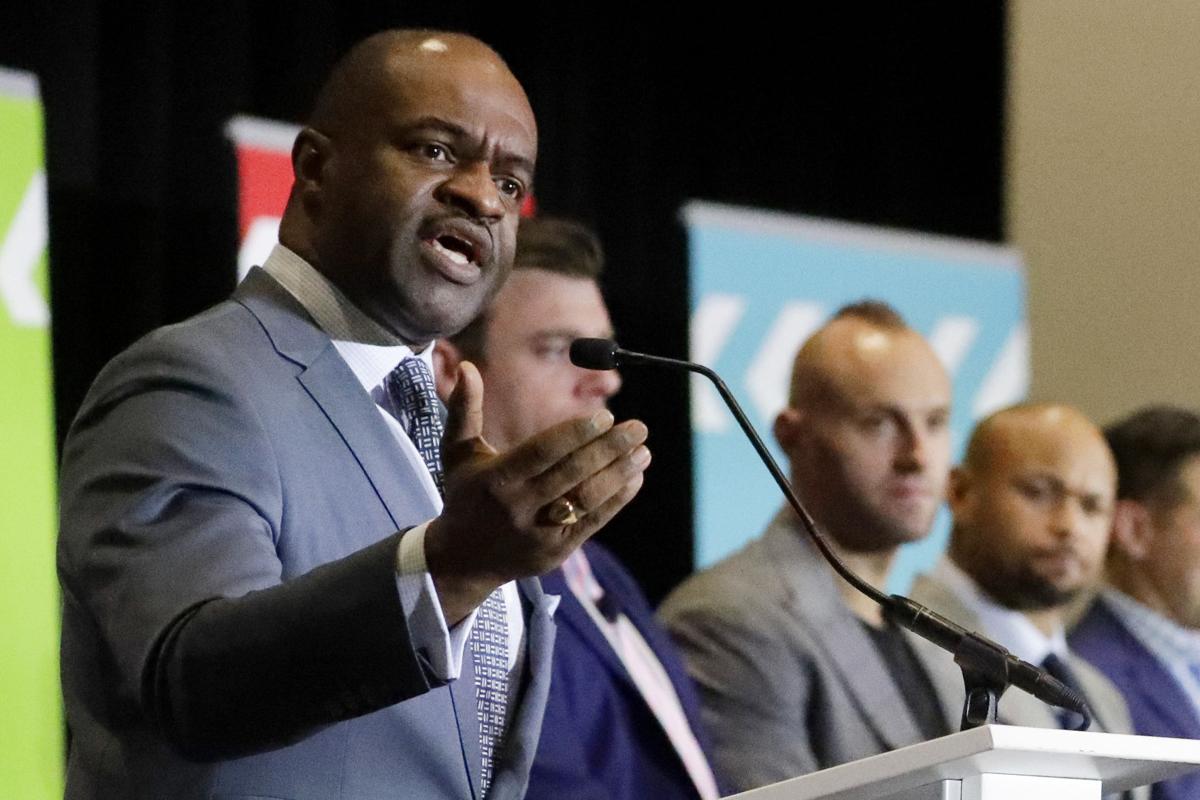 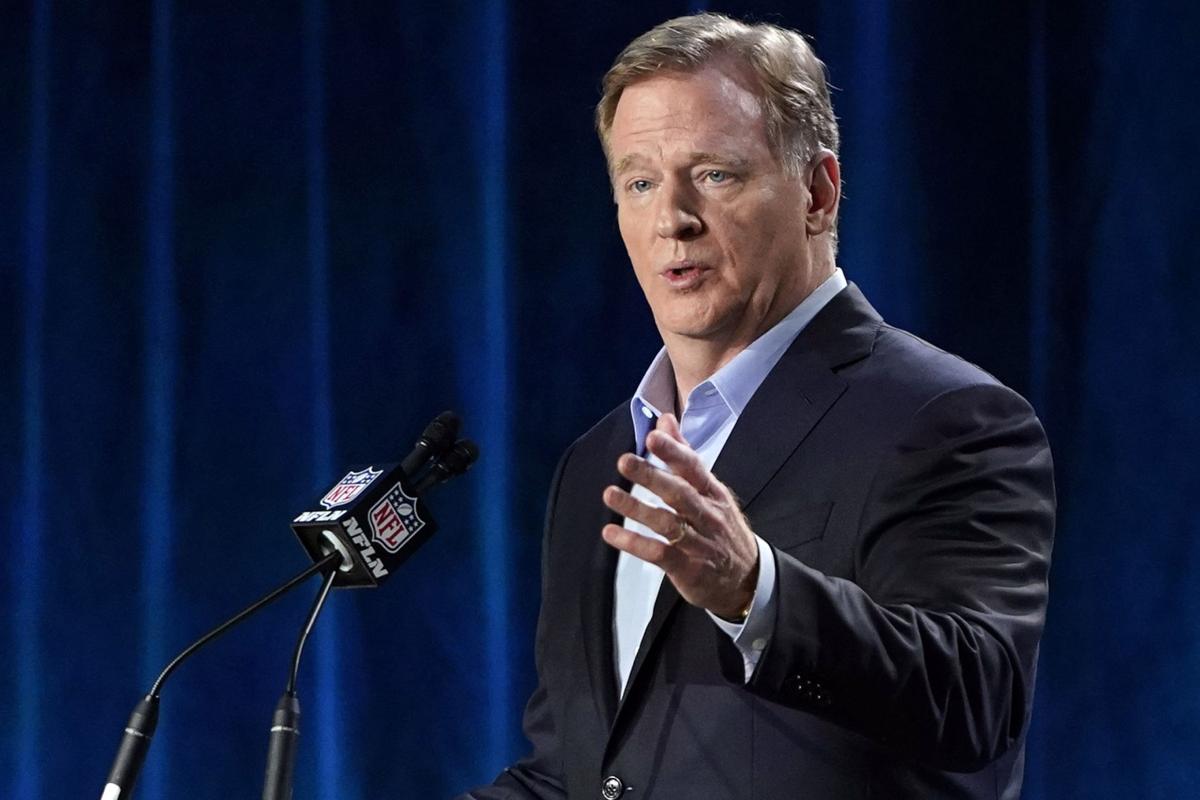 In this Jan. 29, 2020, file photo, NFL Commissioner Roger Goodell answers a question during a news conference for Super Bowl 54 in Miami.

The NFL and the NFLPA haven’t come to an agreement on all protocols for training camp and the preseason as the report date for teams draws closer.

The two sides finalized the protocols regarding team travel, media, and treatment response, and have also updated the facilities protocol to specifically address training camp based on recommendations from a joint committee of doctors, trainers and strength coaches formed by the league and players’ union.

The league sent a 42-page memo to teams last Friday outlining those proposals. But the NFL Players Association and its president, Cleveland Browns center JC Tretter, say testing and the number of preseason games remain unresolved.

“Our normal return date for training camp is quickly approaching and we are still far from back to ‘normal,'” Tretter wrote in a letter on the union’s website.

“Our main concern is player safety, both in regard to preventing the virus’ transmission as well as preventing injuries after an extended and historically unique layoff.”

Tretter reiterated that players don’t want to play any preseason games and want a 48-day training camp schedule to give them more time to prepare for the season and avoid injuries. He cited an increase in injuries following the 2011 lockout.

The league last week decided to cut the preseason schedule from four games to two and pushed back the start of exhibition play an extra week to give teams more time to prepare because the coronavirus pandemic forced the cancellation of on-field workouts.

The league previously requested that players report to camp earlier than July 28 to give them more acclimation time for strength and conditioning because they held no formal workouts or team minicamps. But the union declined.

“When we asked for a medical reason to play games that don’t count in the standings during an ongoing pandemic, the NFL failed to provide one,” Tretter wrote.

A league official told The Associated Press that Tretter’s comments were “disheartening” to read because “we’ve been working in good faith.”

The person spoke on condition of anonymity because the league doesn’t want to engage in a public dispute similar to the contentious discussions between Major League Baseball and its players’ union.

“It’s not constructive. We’d rather do this face to face,” the person said. “The committee understood the utility of playing one or two preseason games to get players ready for game-day conditions, which you can’t simulate playing against yourselves, and also to practice the protocols. We will continue working together.”

Tretter is concerned players could return only to have the season shut down before it starts.

"It has been clear for months that we need to find a way to fit football inside the world of coronavirus,” Tretter wrote. “Making decisions outside that lens is both dangerous and irresponsible.”

One idea suggested by the union’s medical director, Dr. Thom Mayer, to help control the spread of the virus was to have players wear face masks. The league’s engineers and sports equipment company tested prototypes for the masks but players shot it down.

In this Jan. 29, 2020, file photo, NFL Commissioner Roger Goodell answers a question during a news conference for Super Bowl 54 in Miami.