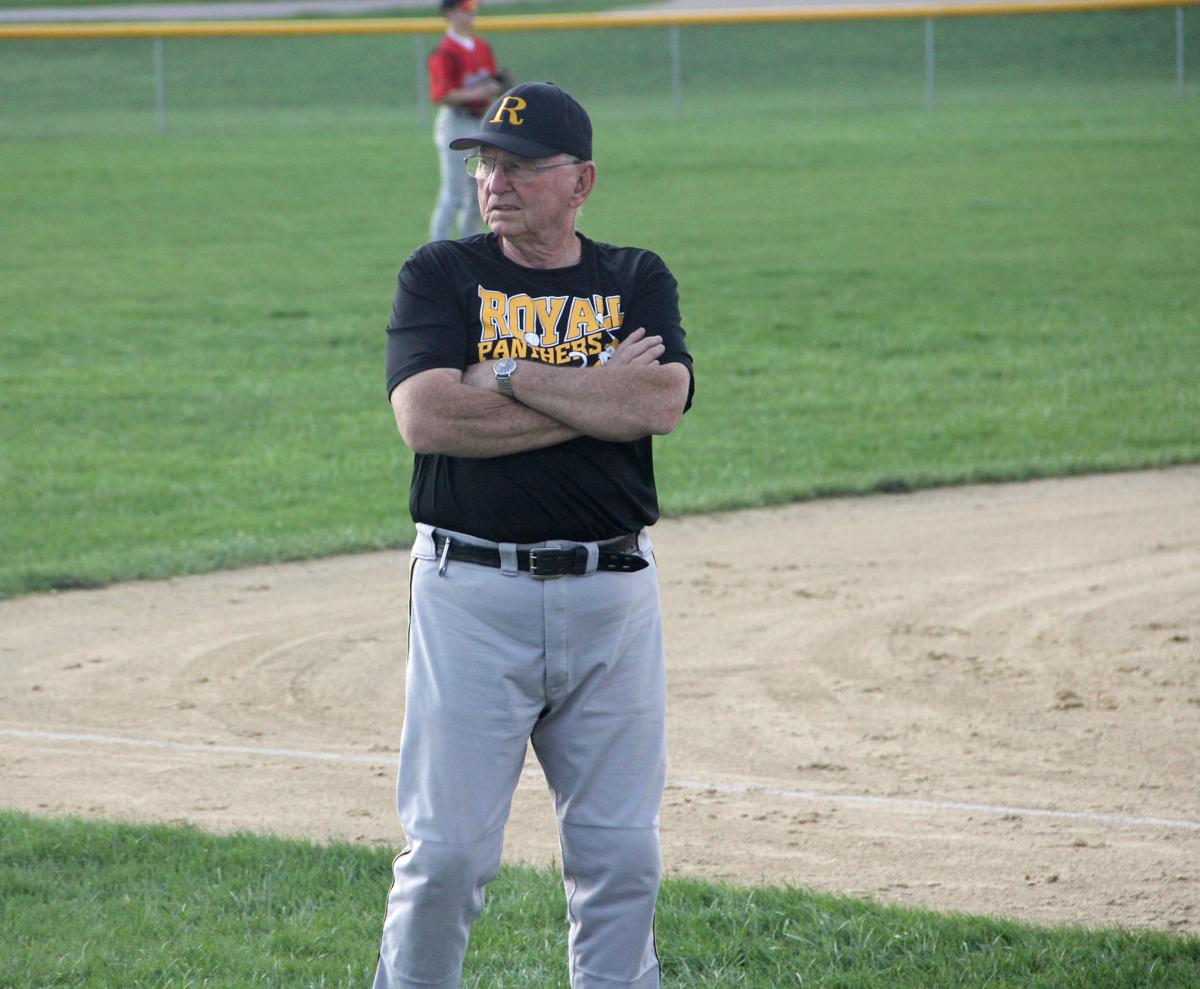 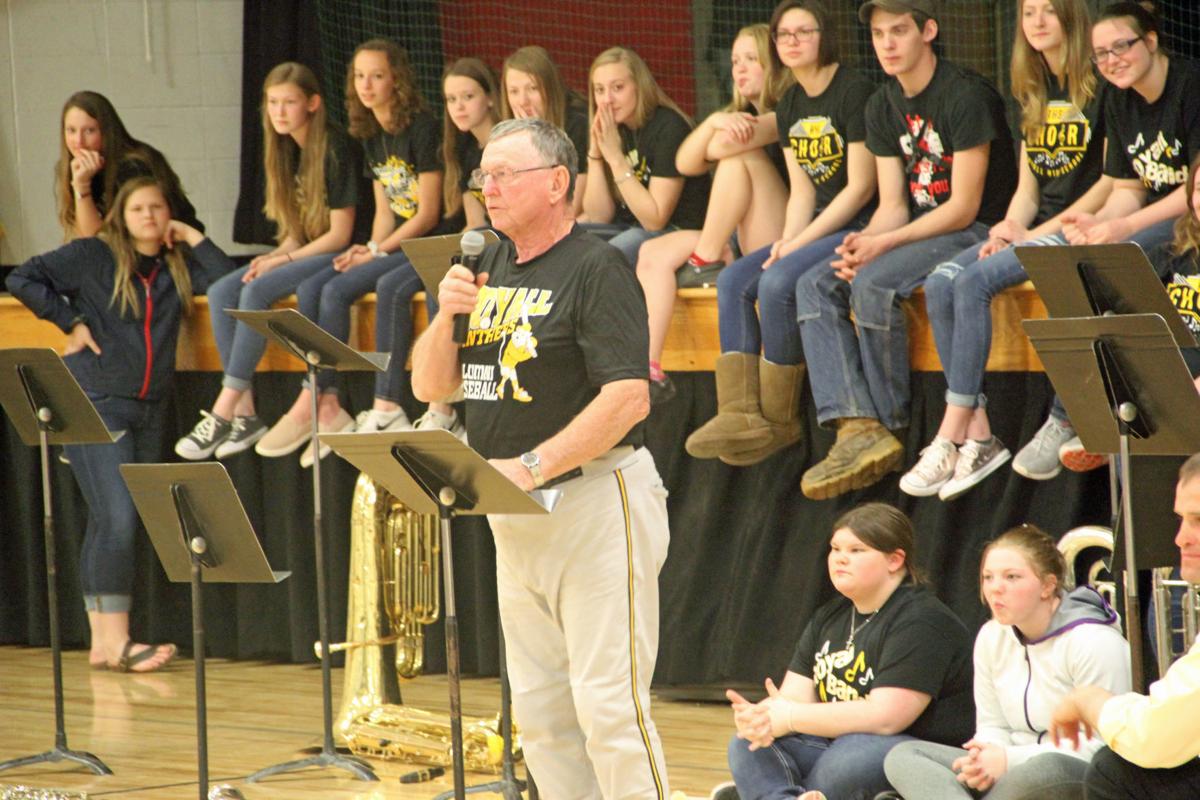 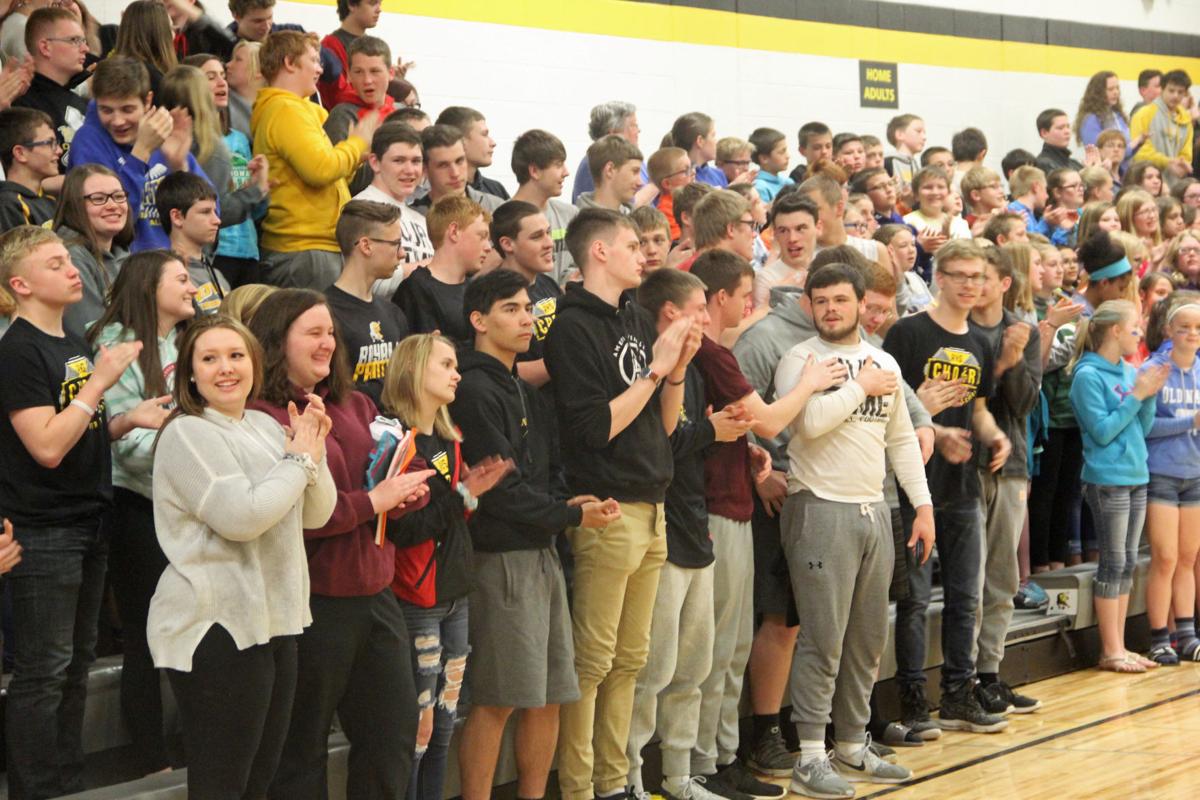 In his 50th season at the helm in Elroy, Royall’s Joe Vitcenda has already cemented his place as one of the state’s most prolific high school baseball coaches. Now, he stands alone as the winningest coach in Wisconsin prep spring baseball history.

Vitcenda collected his 587th career victory with Royall’s 14-8 win over Hillsboro Thursday, April 26, moving him past former Hortonville coach Don Williams for the most by any coach in WIAA spring baseball history. Williams, who retired in 2014, posted a 586-160 record in 35 seasons with the Polar Bears.

“In gaining wins, it’s all a matter of how long you stick with it,” Vitcenda said of the accomplishment. “I’ve been lucky enough, blessed, to have good people behind me.”

Under Vitcenda, the Panthers have won 17 conference championships, seven regional titles and a sectional title. The high point of his lengthy tenure came in 1998, when Royall captured the Division 3 state title after defeating Wisconsin Heights 3-2 in the championship game. It remains the only state championship in any sport in school history.

“Fifty years of baseball. Five hundred eighty-seven wins, passing the great Don Williams of Hortonville,” Vitcenda said. “But, along with that, came 350 losses. That might be a record too. I don’t know.”

The good news for Vitcenda is that he does not hold the record for most losses. Both former Milwaukee Pulaski and Burlington Catholic Central coach Tom O’Connell and current Fond du Lac coach Marty Paulsen have more.

To honor Vitcenda’s historic accomplishment, Royall Middle/High School held a pep rally Friday, April 27 to commemorate the occasion. At the pep rally, Vitcenda thanked his wife, his assistant coaches, his players and school administrators for the help they provided him along the way. He also told the story of how taking a typing class — because he had a “humungous crush” on the teacher — in high school may have saved his life.

In 1964, Vitcenda was drafted into the United States Army. Because he knew how to type, he became a clerk typist and was sent to Albuquerque, New Mexico to work as a secretary. According to Vitcenda, 128 of the 132 soldiers in his company were sent to fight in the Vietnam War. Ninety-six of them died there.

After leaving the military and completing his secondary education degree at UW–Superior, Vitcenda was hired as a high school teacher at Royall in 1968 and was named the school’s head baseball coach starting with the 1969 season. A half-century later — and 17 years since he retired as a teacher — he remains the Panthers’ skipper as they look to win back-to-back Scenic Bluffs Conference titles for the first time since winning four in a row from 2001 to 2004.

“The reasons for success, I’ve already covered. All the support cast I had behind me: all the principals, all the superintendents, all the athletic directors, all the parents, all the students, all the baseball players,” Vitcenda said. “It takes an entire community to be successful in anything.”

Watch now: Ryder Cup fans gathered at the No. 1 tee box provide energy prior to the start of Sunday Singles matches

Watch now: Collin Wilder on his message to teammates after loss to Notre Dame: ‘Don’t you dare start pointing fingers’

Watch now: Collin Wilder on his message to teammates after loss to Notre Dame: ‘Don’t you dare start pointing fingers’