GIRLS HOOPS: Tim Dworak decides to step down as coach of Columbus
0 comments
Share this
Return to homepage × 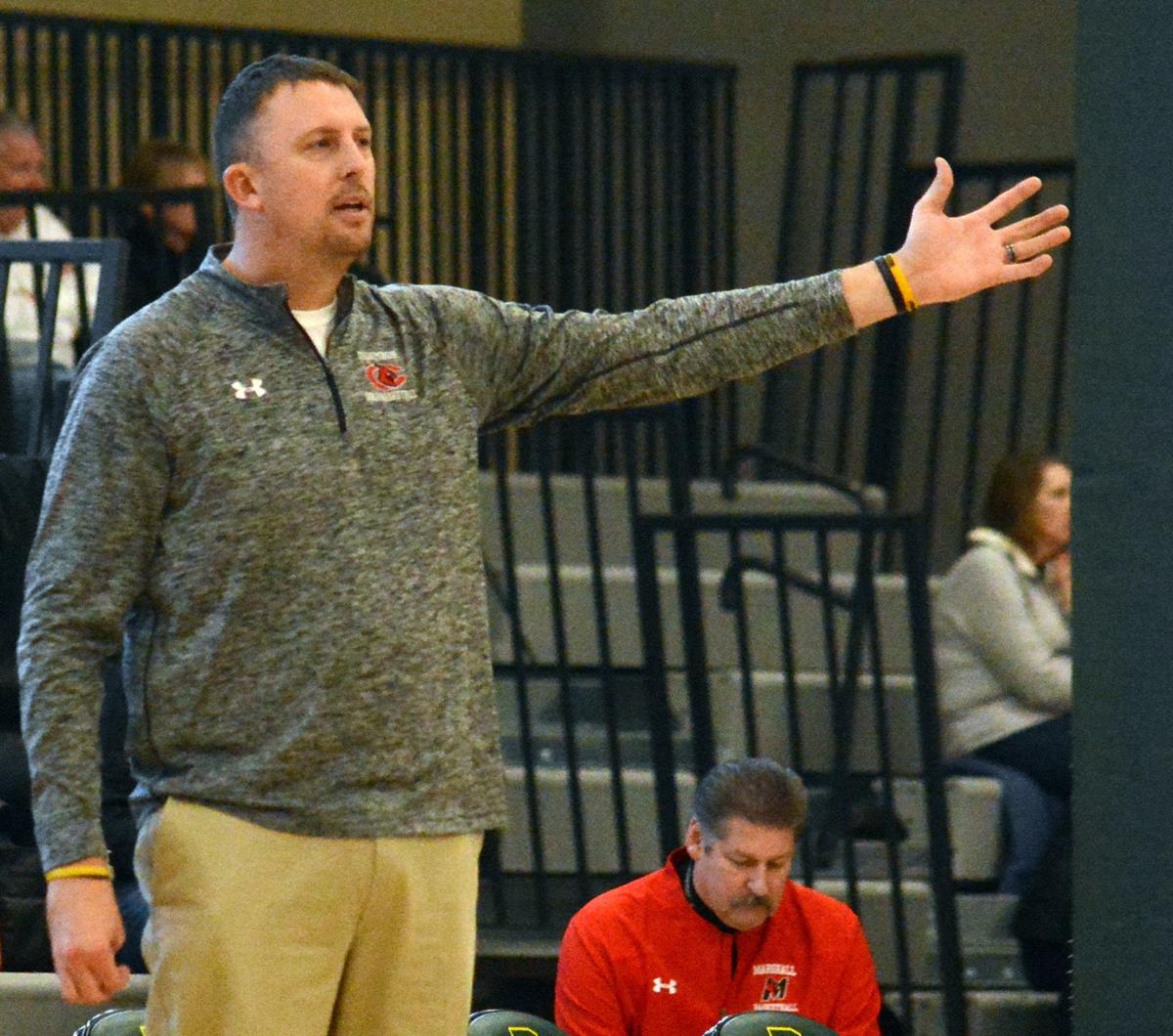 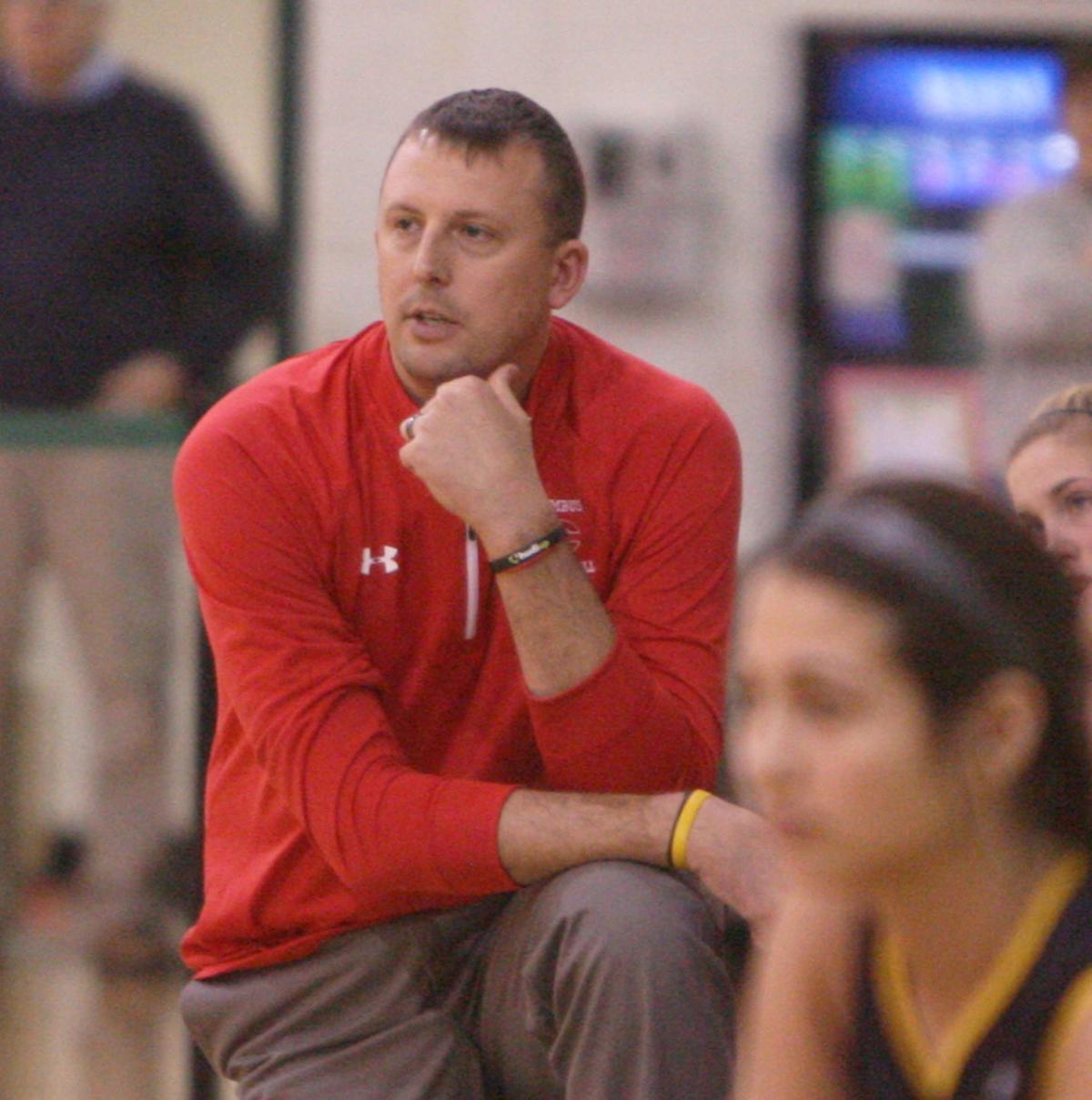 Tim Dworak was the Columbus head girls basketball coach for eight seasons, accumulating a 71-120 overall record, 27-53 in the Capitol North Conference and was 8-8 in the postseason.

It’s never easy walking away from the sport you love.

For Tim Dworak, 38, the saying is all too true.

He’s been involved in basketball for the last 28 years as a player or coach. He played for the UW-Oshkosh men’s basketball team from 1999-2004, where he finished second in scoring (1,999) and fifth in rebounding (784) in program history.

When his playing days were over, he immediately stepped into the high school coaching scene, volunteering for the boys program at Oshkosh Lourdes for two years, and then one year at Oshkosh West. He helped develop the program at Omro for four years and had a stop at Sun Prairie for a year before taking over the Columbus girls hoops program for the last eight seasons.

But for the last two seasons, the lengthy regular season took a toll on his health, as well as took away from his family. Those responsibilities forced him to resign as head coach, a move that was approved by the school board on Monday.

“I realized there were some things going on this year that I needed to step away and take better care for myself, and be there for my boys (Austin and Aiden) and my wife (Katie) more than I have been,” Dworak said.

Dworak compiled a 71-120 overall record, went 27-53 in the Capitol North Conference play and was 8-8 in the postseason.

Dworak made an impact on the program because at the end of each year his teams always showed growth throughout the season.

“A lot of people are going to look at that win-loss record and say, ‘He didn’t do a really good job there.’ I always look at it as a measuring stick for the win-loss record, but I also go back and look at how our team performed towards the end of the year,” he said. “Were we hitting our stride? Were we doing the things we needed to do to try to give ourselves a chance in games. I think that our teams really did that at the end.”

The Cardinals finished last in the Capitol North the last two seasons, but Dworak sees potential in a young Cardinals team that finished 7-17 overall this last season.

Columbus — which boasted a roster of two seniors, four juniors, one sophomore and five freshman — defeated Rosendale Laconia, a highly ranked division 3 team by the Associated Press and WisSports.net Coaches Poll the entire season, 51-48, on Feb. 4.

“I believe all the talented girls coming back and with the experience they have, they are set up to be successful,” Dworak said.

Dworak will still teach STEM at Columbus High School, although he did say the itch to coach basketball one day down the road wasn’t totally out of the question.

“I’m not 100% sure. If the right opportunity presents itself, then I’d have to entertain it, but as of right now, I’m going to sit back and be a dad and a husband.”

The COVID-19 pandemic has caused many issues for high school seniors being recruited to play college athletics, including Beaver Dam’s Paige H…

Tim Dworak was the Columbus head girls basketball coach for eight seasons, accumulating a 71-120 overall record, 27-53 in the Capitol North Conference and was 8-8 in the postseason.