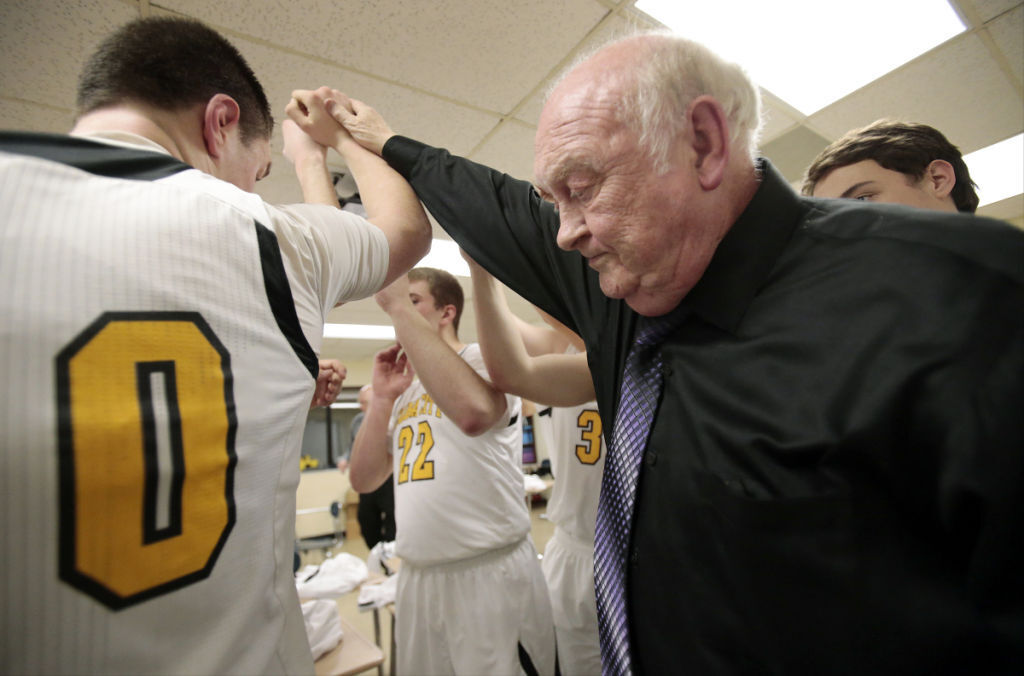 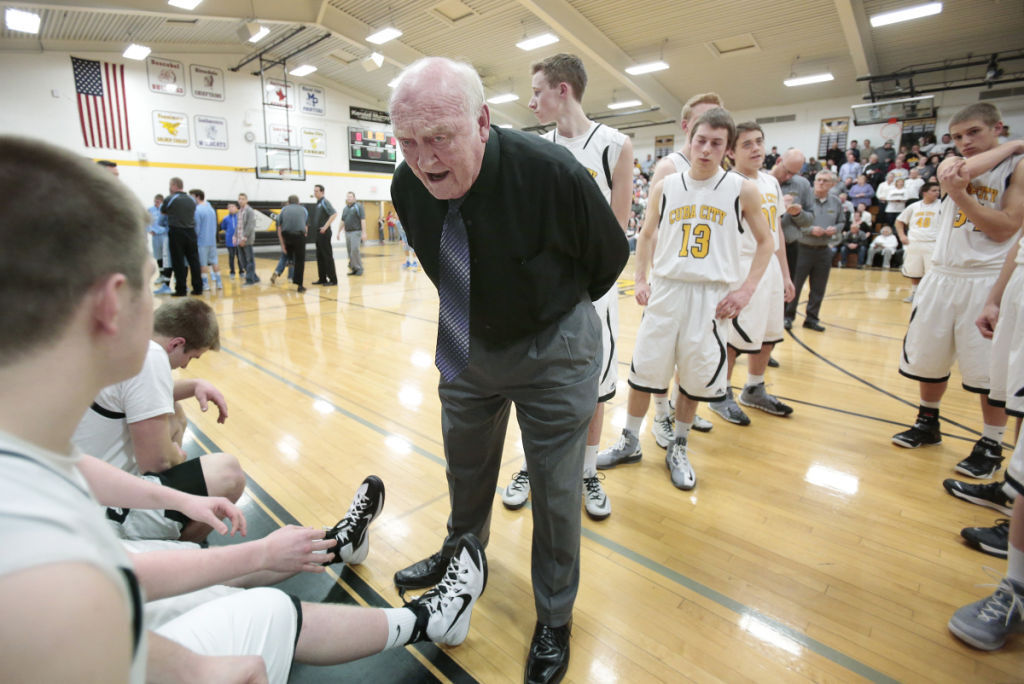 They were two of 23 high school coaches from across the country who were selected, according to a WIAA release.

Five other Wisconsin coaches were recognized as Section 4 coaches of the year, including Brett Ogorzalek of McFarland for boys soccer, Tim Moore of Oshkosh Lourdes for girls cross country, Matt Cranston of River Falls for girls hockey, Dave Lindow of East Troy for boys tennis and Matt Verbeten of Wrightstown for wrestling.

Petitgoue, in his 50th year as coach at Cuba City, led the Cubans to a 25-0 record in 2019-20 before the WIAA tournament series was called off to mitigate the spread of the COVID-19 virus.

Petitgoue taught for 38 years at Cuba City and served as athletic director from 1997-2005. He also has served as executive director of the Wisconsin Basketball Coaches Association for 25 years.

Rose has served as Brookfield East’s girls varsity head coach since 1985. He served the dual role as boys head coach from 1983 to 1997.

Awards he’s received include Wisconsin Interscholastic Swimming Coaches Association Coach of the Year honors with his boys teams in 1991 and 1992 and with the girls in 2020. He also was selected as the Impact Award recipient at Brookfield East High School in 2015.

He was president of the WISCA from 1990-95 and treasurer from 1986-89. He also is a member of the National Interscholastic Swim Coaches Association and the National Council of Mathematics Teachers.

The NFHS has recognized coaches through an awards program since 1982.

Winners of NFHS awards must be active coaches during the year for which they receive their award. This year’s awards recognize coaches for the 2019-20 school year. The selections are based on a coach’s record, membership in and affiliation with coaching and other professional organizations, involvement with other school and community activities and programs, and coaching philosophy, according to the release.

Molly (Toon) Lillard, the daughter of Jane and Al Toon, the former Badgers and NFL star, died Sunday in Scottsdale, Arizona, in what police described as an apparent murder-suicide.

The WIAA Board of Control also approved admission requirements for baseball and softball tournament series games this spring at its meeting Friday.

Stephanie Hauser will replace Dave Anderson, who is retiring. She becomes the first female to serve as executive director in the 125-year history of the WIAA.

The junior safety has two interceptions, returning one for a touchdown, and factors in the Red Hawks' last stand. 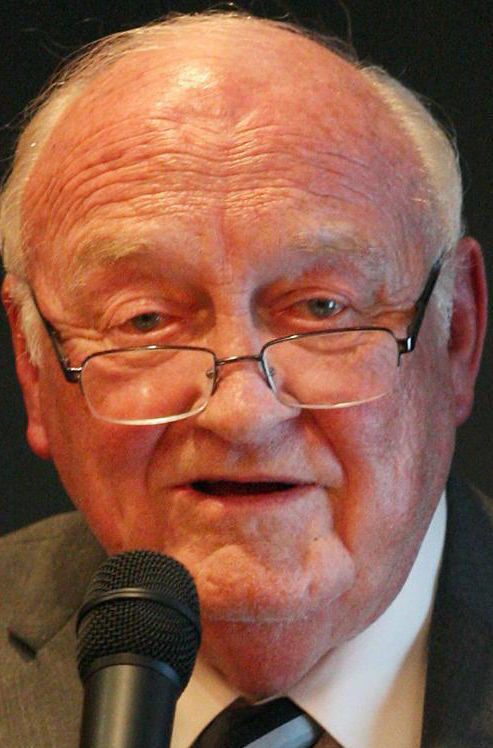