World Cup live: Scores and updates from US vs. Netherlands

Deer hunters and enthusiasts have asked about collars on some white-tailed deer in Southwest Wisconsin.

Hunters using archery and guns, also asked if those collared deer were illegal to shoot during hunting seasons. Yes they were and still are.

Those collared deer also carried an ear tag in each ear and were part of one of the largest whitetail research projects conducted in the country.

Beginning in 2016 this five-year study, the Southwest Wisconsin CWD, deer and predator study, was initiated, in part, to provide data on how predators (coyotes and bobcats in southwest Wisconsin), chronic wasting disease and other factors affect deer survival.

The field portion of the project, which took place in Grant and western Iowa counties, and eastern Iowa and Dane counties is now complete. About 800 adult deer were captured, mostly using drop nets over bait when snow covered the ground.

Fawns were hand-captured, 323 of them, during those same years. Smaller collars, which also sent signals to the researchers’ computers, lasted about a year before dropping off. The ear tags remained attached to the deer. The adult deer collars lasted about five years.

Buck and female deer collars were different enough that observers and landowners immediately could tell if the deer was a male or female even though the antlers may have been shed.

Who paid the bills?

The $3.3 million cost was allocated from Wisconsin’s portion of the Federal Aid in Wildlife Restoration Act, more recently and commonly called the Pittman-Robertson Act.

It is disheartening to most wildlife conservationists that a bill is being crafted that could eliminate this source of money originating from taxing sales of firearms, ammunition and archery equipment.

The project was formally known as the Southwest Wisconsin CWD (chronic wasting disease), Deer, and Predator Study, or SW CWD for short.

Dan Storm, a DNR deer wildlife scientist, headed up a major portion of the overall study and specifically the field work and now the publication of the study’s deer results.

Limited-term employees, at least 15 at all times, conducted much of the field work and had day-to-day contact with landowners.

Bobcats (47) and coyotes (69) were captured and fitted with collars, too. They are deer predators.

The majority of the field work and data collection were conducted prior to general knowledge of coronavirus infecting deer.

Movement of the animals was tracked from data transmitted wirelessly to the research team. Numerous data were collected upon capture, including blood and tissue for CWD testing and general health.

The data are being analyzed for scientific and general publications.

It’s this data that are of great interest to deer biologists and hunters worldwide. Those interested have already received some findings through a department newsletter and other DNR publications.

Within the next six months information on deer survival, population growth, and deer dispersal will appear in these publications. Three scientific papers are already being peer-reviewed for publication.

Anyone interested in deer biology, including hunters, may be surprised that deer starvation was usually evident at the end stage of the animal’s life, according to Storm.

“Deer could exhibit starvation at any time of the year,” Storm said. “Even during times when food was generally available, deer were still showing signs of starvation.”

Storm has preserved samples to study this lung connection. The data base is there to look further into infections and determine the pathogens present that may have taken advantage of a weakened animal.

Interesting is that deer who grew up where there was an abundance of cropland, dispersed more than those where ag land was not as great.

Males are more likely to disperse than females.

“There are some barriers to dispersal, not impenetrable but hindrances. These include big roads and rivers,” Storm said. “Of the collared deer, only one ever crossed the Wisconsin River. Deer showed a tendency to stop at a barrier, go right or left or turn around.”

Impacts of the predators studied, bobcats and coyotes, will be released shortly, too.

While not being a listed goal of the study per se, strong, positive relations were built between the department employees and many landowners and other individuals during the short time of the study.

Summer is an excellent time to uncover outdoors' secrets

From hummingbirds to berries to fawns and bears, there's no telling what one might seen by getting outdoors this summer.

Notice common and the unfamiliar birds, blooms, and associations. These may to worth your while, or just plain interesting and special, making the outing special without taking a trout home.

It's time to gather wild berries, and here's how to safely pick and consume them

A long series of available wild foods begins in earnest, starting with cane-fresh black raspberries and blackberries. We usually call the raspberries blackcaps.

Most of what will be gathered outdoors this fall is now on the landscape.

A few mushrooms are edible and are collected and preserved, but the first time one gathers these fungi it’s imperative to know the species and if it's safe.

Why stocking Wisconsin with 77,000 birds this fall is beneficial for many

The three-month pheasant hunting season in Wisconsin provides opportunities for residents to expand their horizons. Stocking game birds has added benefits for farmers and others, too.

With Autumn’s season beginning soon, here are tips and key dates to keep in mind

The leaves will become more colorful in the near future and various hunting seasons will begin. Here are a few things to consider when preparing for fall.

Suter family drops the puck before Wisconsin's game against Michigan

Suter family drops the puck before Wisconsin's game against Michigan

Tunisia our inspiration says USA captain ahead of Netherlands match

Tunisia our inspiration says USA captain ahead of Netherlands match

What Should The Packers Do At QB?

What Should The Packers Do At QB? 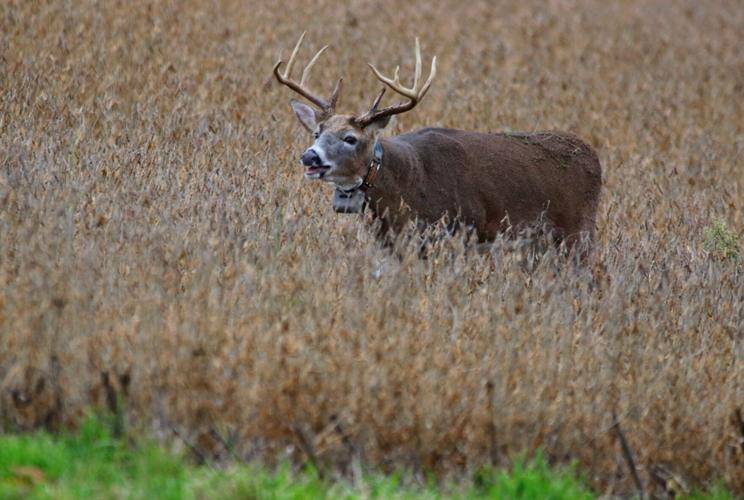 The collar on this buck has expanded when the animal's neck enlarged. 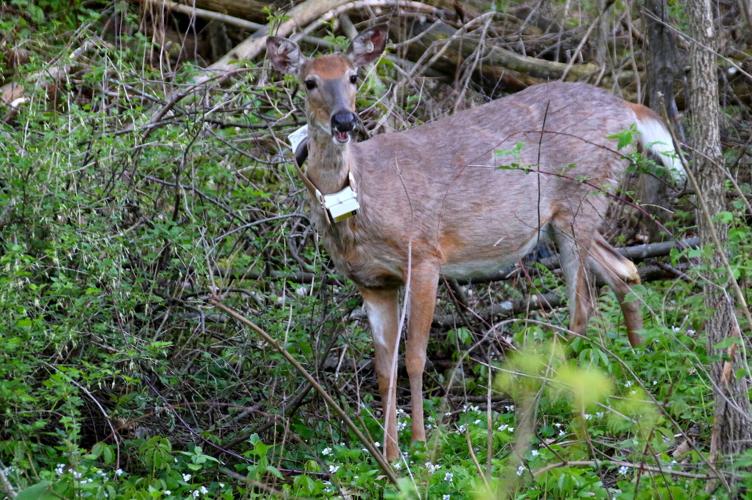 Does' collars are white compared to brown collars on bucks. 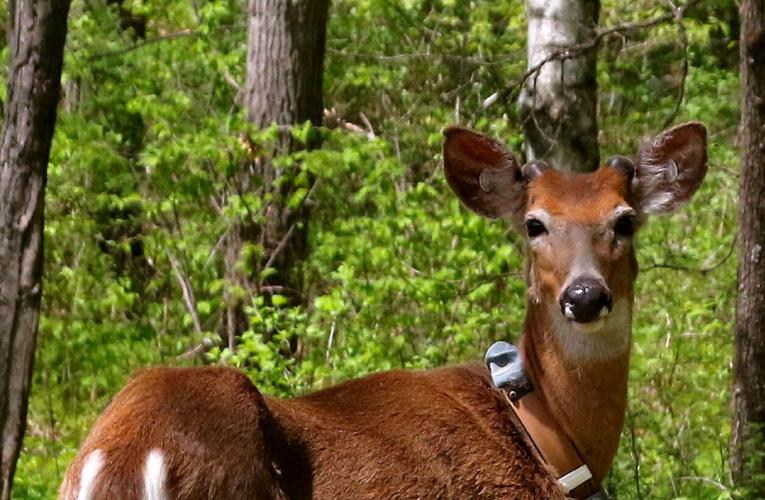 Buck collars are made to allow for expansion during the breeding season. 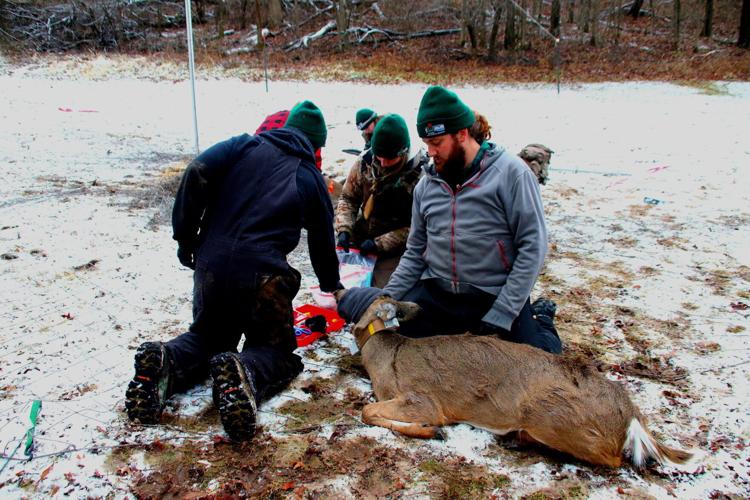 All capturing of adult deer was done during winter.