Warmer to start weekend, then coldest air of season moves into southern Wisconsin
0 comments
Share this
{{featured_button_text}}
1 of 2 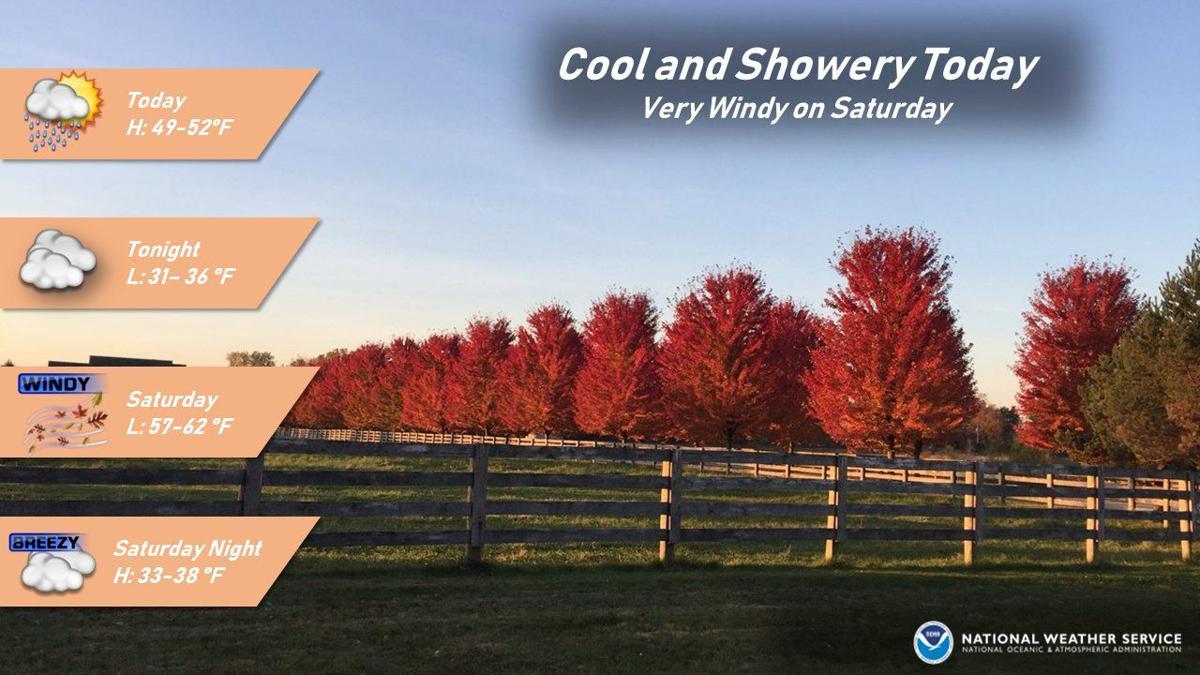 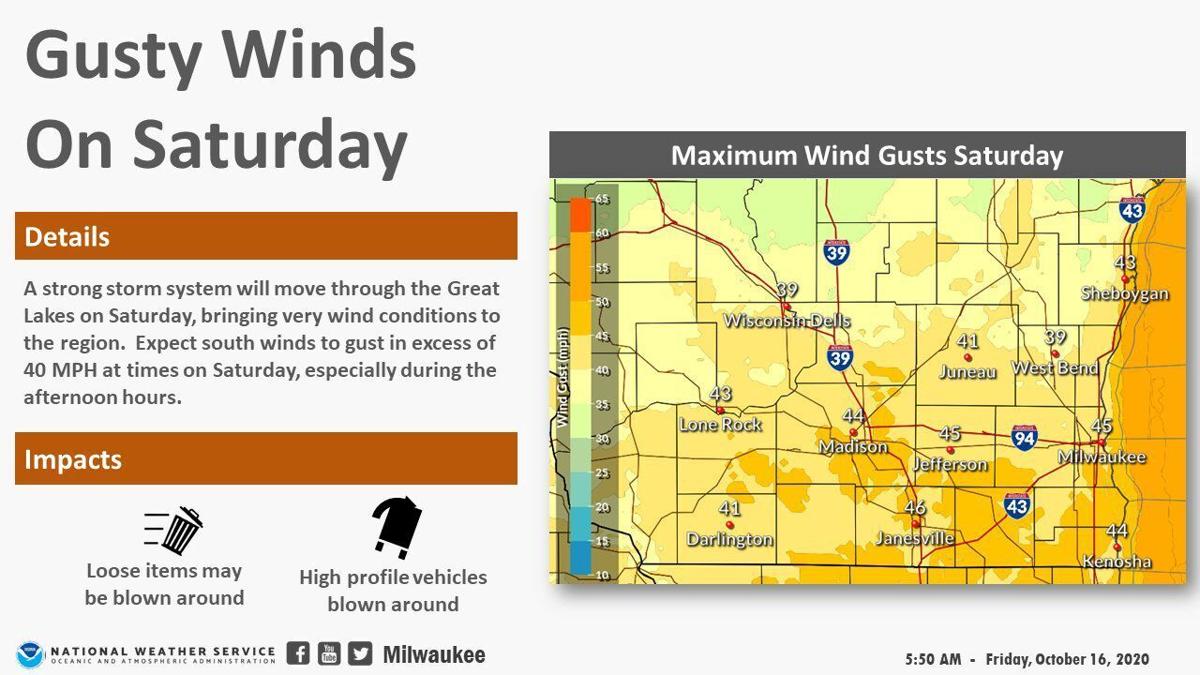 Southern Wisconsin will see highs approaching 60 on Saturday, before barely getting into the 40s on Sunday, according to forecasters.

A freeze warning was in effect for the area from 1-8 a.m. Friday, but the low at the Dane County Regional Airport stayed above freezing, with a low of 35 reported at 5:53 a.m.

In Madison on Friday, there’s a 50% chance for showers after 1 p.m., with partly sunny skies, a high near 52 and west winds at 5 to 15 miles per hour, gusting to 25 mph, the National Weather Service said.

The Weather Service said chances for rain and/or snow showers are 30% Monday through Tuesday night, 20% Wednesday night, and 30% Thursday.

Skies over Madison should be mostly cloudy Monday, partly sunny Tuesday, mostly sunny Wednesday, and partly sunny Thursday, with highs near 44, 48, 51 and 56, and lows Sunday night through Wednesday night around 29, 32, 34 and 39.

Get the daily forecast and severe weather alerts in your inbox!

Ask the Weather Guys: Why are cold snaps in autumn so short-lived?

Very often cold snaps in the autumn are very short-lived affecting usually one or two nights at most.

Ask the Weather Guys: How does weather affect fall colors?

Ask the Weather Guys: What is the Farmer’s Almanac forecast for winter?

The Farmers’ Almanac does not share how it makes its forecast, so it cannot be judged scientifically.

Ask the Weather Guys: What were the significant U.S. weather events of summer 2020?

Q: What were the significant U.S. weather events of summer 2020?

The winter of 2007-08 was Madison's snowiest on record, with Mother Nature dumping a cumulative 101.4 inches of snow in the city. (For compari…

Warming trend to shift toward eastern US

Big warmup underway for central US

Big warmup underway for central US