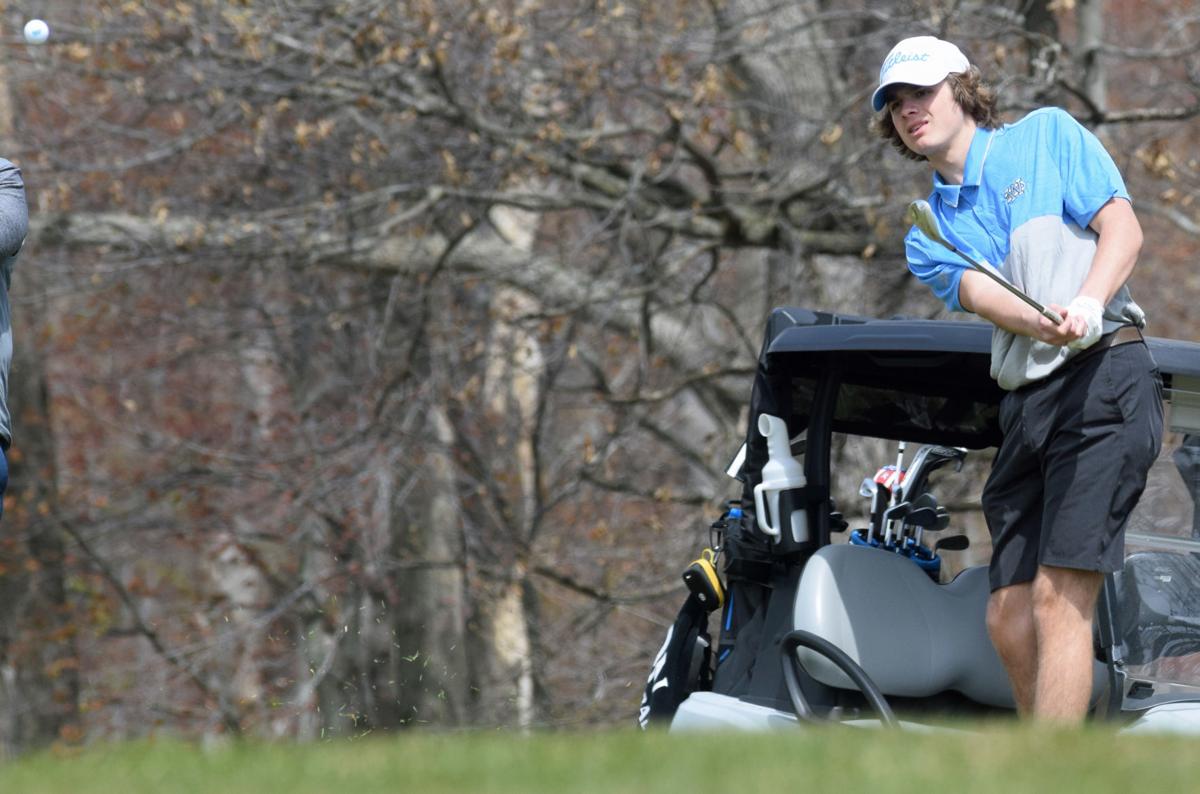 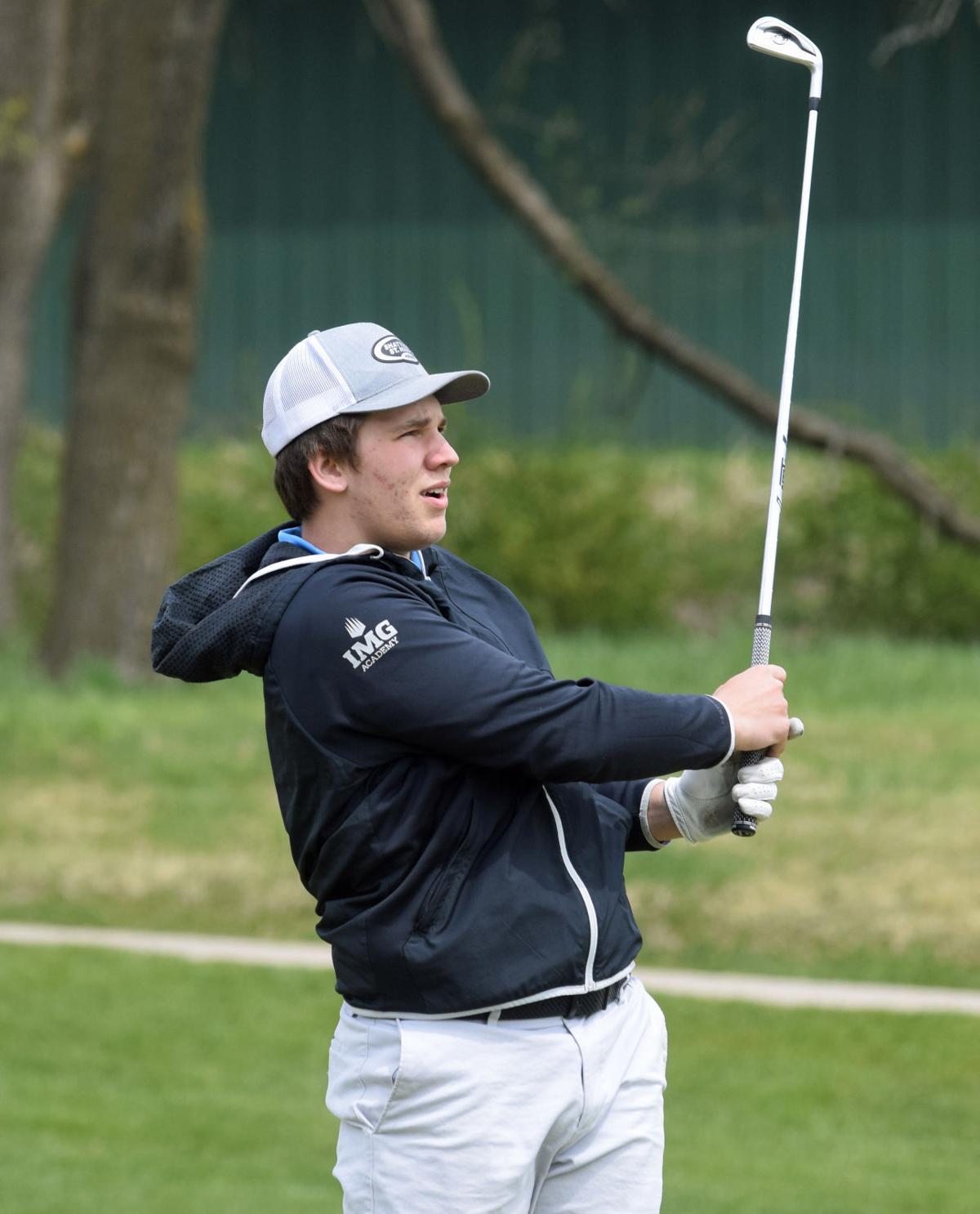 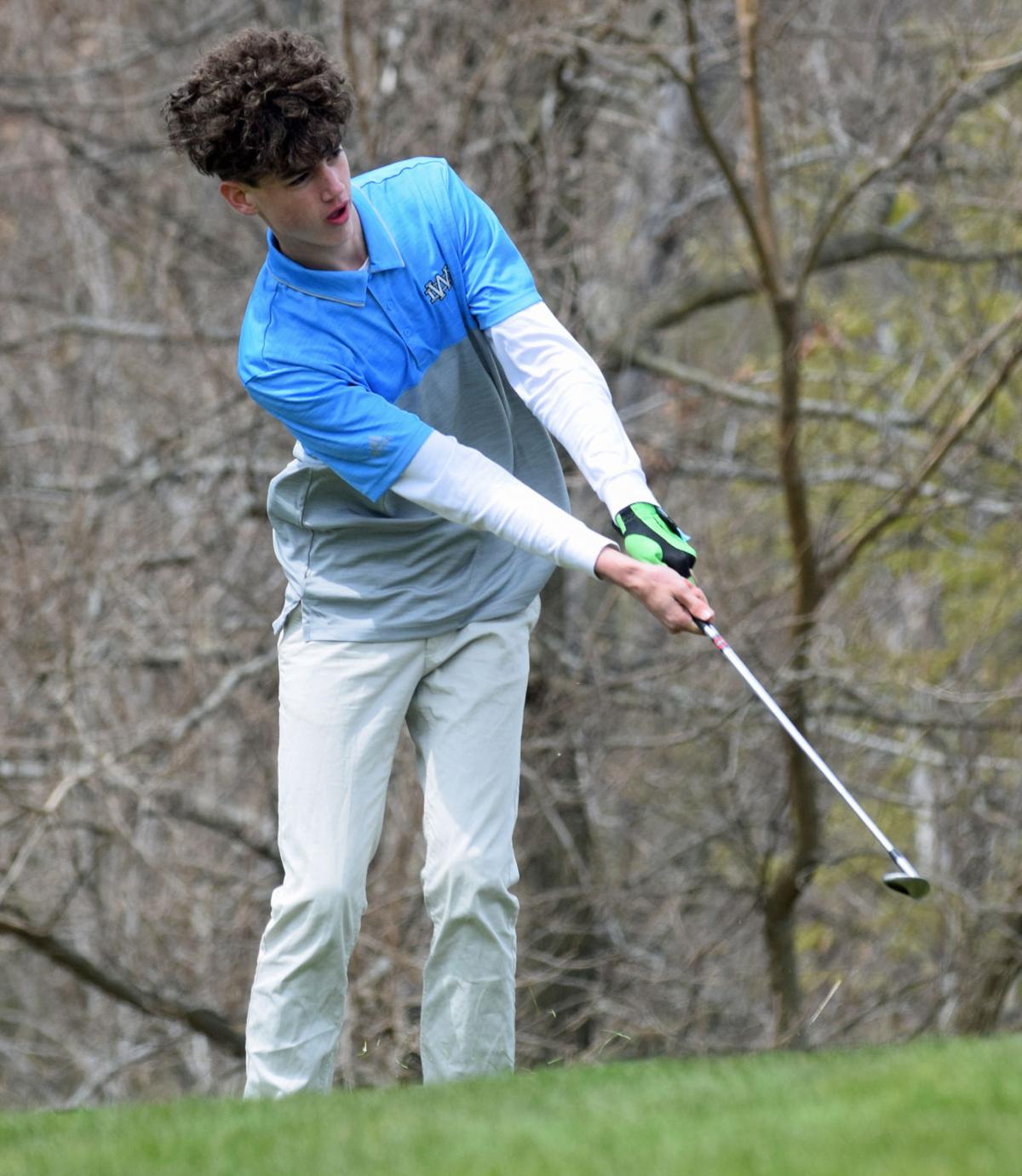 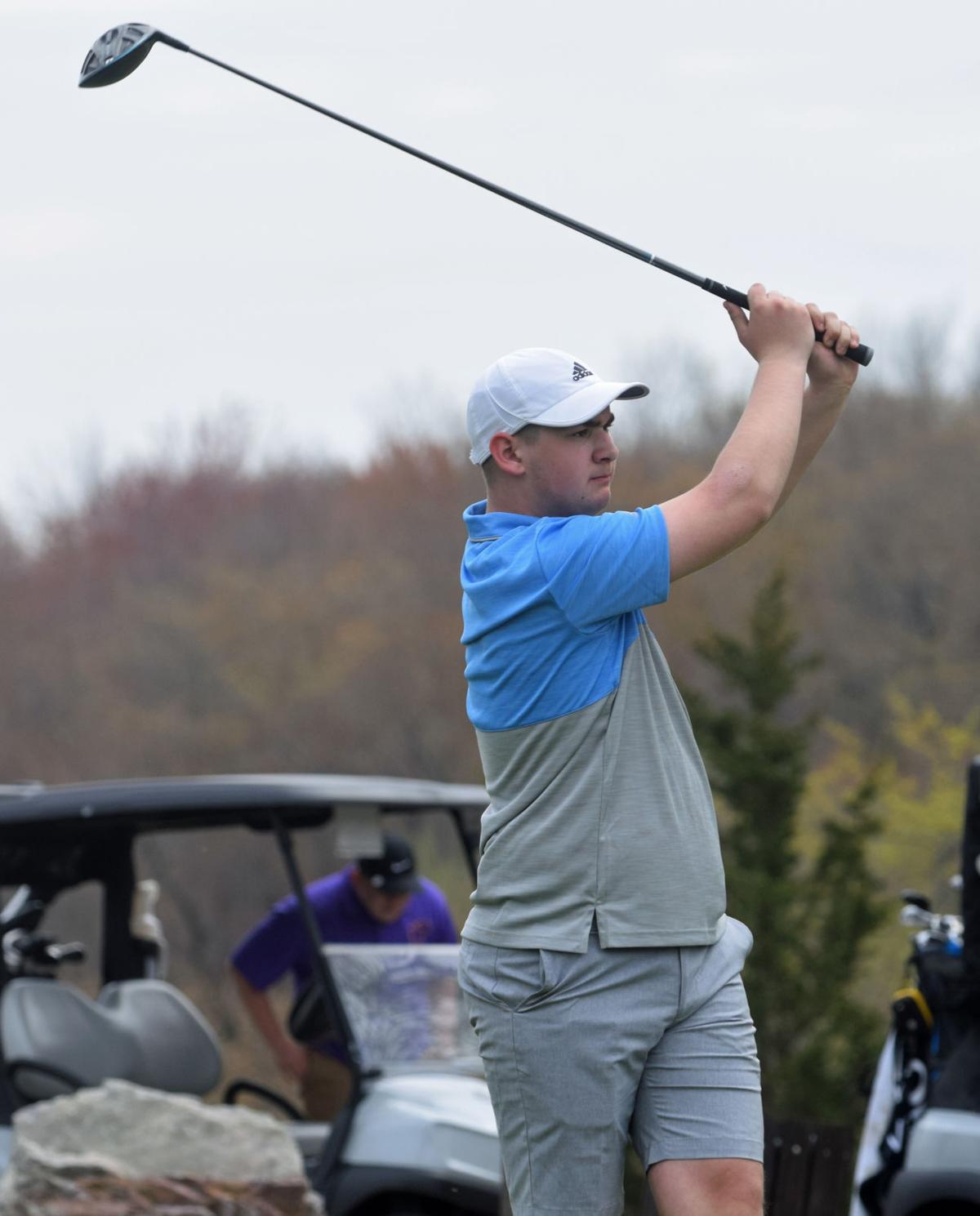 Mental toughness is a crucial component to the game of golf.

Whether it’s moving on from a difficult tee shot, or staying level-headed following a great approach or putt, being in the right headspace is imperative to success.

It’s an area that the Wisconsin Dells boys golf team is currently lacking with just one varsity returnee from the 2019 team. However, head coach Seth Neilsen is confident this year’s deep crop of Chiefs can create competition among their own ranks and foster more that mental fortitude as they aim to stay atop the South Central Conference.

“The lack of experience in the mental aspect of the game, getting through the bad holes, that a lot of these younger guys are still figuring out and it will take a little bit of time to go through those growing pains with the squad,” Neilsen said.

“I think they’ll push each other to get better, quicker, and I think we’ll see more growth because they want those spots and know they’re kind of even Steven. A lot of it is just that they’re still figuring out to play the game, so I wish we had more experience, but it’s okay that we don’t. It is what it is; we’re going to make the most of it and that’s what we’re going to do.”

While most of this year’s squad hasn’t played at the varsity level, the Chiefs do welcome back junior Grant Marsich. As a freshman, Marsich was part of Wisconsin Dells’ sectional qualifying team in 2019 and shot a third-best 85 in the team’s final meet two years ago.

For Neilsen, that returning experience is “much needed,” as it allows him to turn is attention to the other Chiefs.

“Obviously I do want to focus on him… but he gives me an opportunity to go and evaluate the other players,” Neilsen said of Marsich, who led the Chiefs to a win in their South Central Conference opening mini-meet at Mauston with an 10-over-par 45 at Castle Rock Golf Course on April 23.

“I’ll help him in practice and things like that, but it’s a nice piece of mind that I know it’s a stable spot.”

That sustainability in the top flight is followed by a slew of unknowns in the Chiefs’ other four varsity spots; however, the No. 2 spot does have a front runner. Senior Jakob Crull has inserted himself to the top of Wisconsin Dells’ varsity rotation so far this season and gotten off to a strong start.

Crull was right behind Marsich in the Chiefs’ SCC opening win, carding a 12-over-par 47 and played alongside sophomore Collin Coughlin to a draw at Monday’s Wild Rock Cup. While he’s lacking in the mental aspect of the game, Neilsen lauded Crull’s ball striking so far and said “he’s just playing better golf.”

“He just doesn’t have the varsity experience or mental grind that I don’t have to worry about with Grant,” he added.

It’s a shared trait of both freshman Haakon Rosholt and Coughlin, who have both put themselves in varsity contention. The underclassmen shot a 46 and 49, respectively, in the SCC mini-meet opener and have shown a strong array of potential so far.

Like Crull, Neilsen said the pair’s ball striking has been impressive, but they’re still getting up to speed with the varsity game.

“They’ve just played recreation golf, and that’s different than competition golf, so it’s just going to be working out the kinks and the nerves,” Neilsen said. “With those two guys I see the potential, it’s just now trying to manifest that potential into scores, being able to be mentally tough during a round and facing that adversity on the course.”

Along with the top foursome, Neilsen said that senior Brett Weiss and freshman Dominik Tylka have stood out so far, while senior Jacob Hunkins played in the No. 5 flight at the Mauston mini-meet. Meanwhile, junior Johnny Hoving and sophomore John Scott played together in the Wild Rock Cup and are among a bevy of other varsity hopefuls.

In all, the Chiefs boast a roster of 27 golfers, giving Neilsen plenty of in-house competition to utilize. The group certainly has enjoyed things so far after missing the 2020 campaign.

“A lot of the guys were out for the team last year, at least sophomores and above, and they know with the COVID situation they got screwed out of that season so they’re excited to be back and it focuses them a bit better,” Neilsen said.

While he hasn’t had much time to assess the team’s strengths and weaknesses, Neilsen said the group’s excitement, focus and drive have been top notch. Meanwhile the biggest area for concern has unsurprisingly been course management.

Finding ways to adapt and bend to the ebbs and flows of a round has been rigid so far.

“If you keep slicing the ball and pushing it right with your driver, put it away because you’re going to have a better score at the end of the day,” Neilsen said. “Course management is just learning how to be smart and how to score in difficult situations; learning how to score with what I have today at the course.”

Still, things have been solid so far as evidenced by the mini-meet victory, in which the Chiefs shot a 187 and edged out a six stroke win over the Golden Eagles (193), following a fifth-place finish in the Division 2 field at the Reedsburg Invite earlier that day.

“That course is hard and a lot of them got beat up a little bit, so it was nice to see them turn around and come back in the afternoon,” Neilsen said. “It was a good confidence builder like ‘Hey, you can shoot bogey, or around bogey, golf, and that’s kind of what we’re looking for.’”

No matter the state of any baseball team, too many free baserunners can be costly.

Continuity can be so crucial when it comes to sports.

There’s definitely a certain amount of rust expected to set in after a significant time off.