`Bummed out': SpaceX launch scrubbed because of bad weather 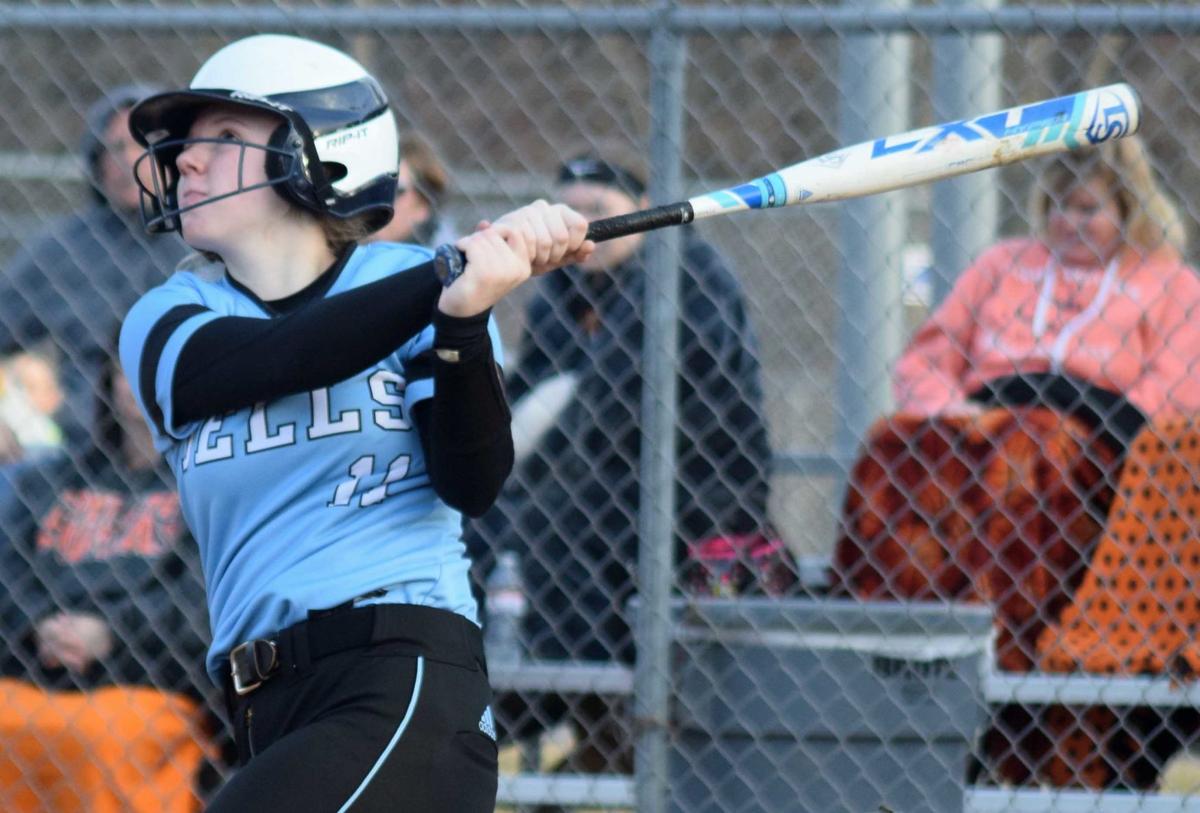 Wisconsin Dells junior Kayla Gray follows a hit during a non-conference game against Poynette last season. Gray was one of four returning All-South Central Conference honorees for the Chiefs. 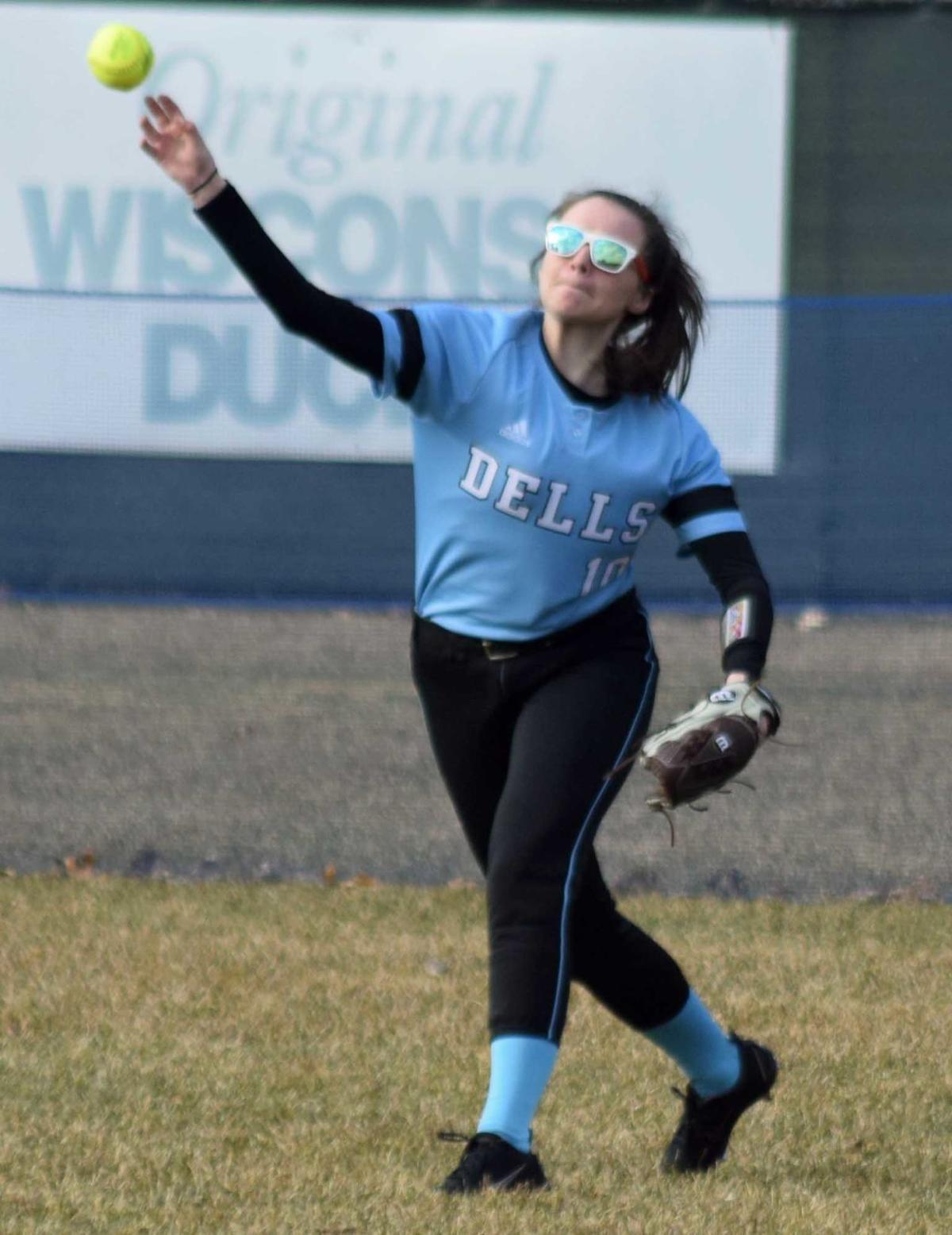 Wisconsin Dells senior Molly McClyman fires a relay throw during a non-conference game against Poynette last season. McClyman is the lone senior on the Chiefs, who finished 11-8, including 7-3 in SCC play, last season. 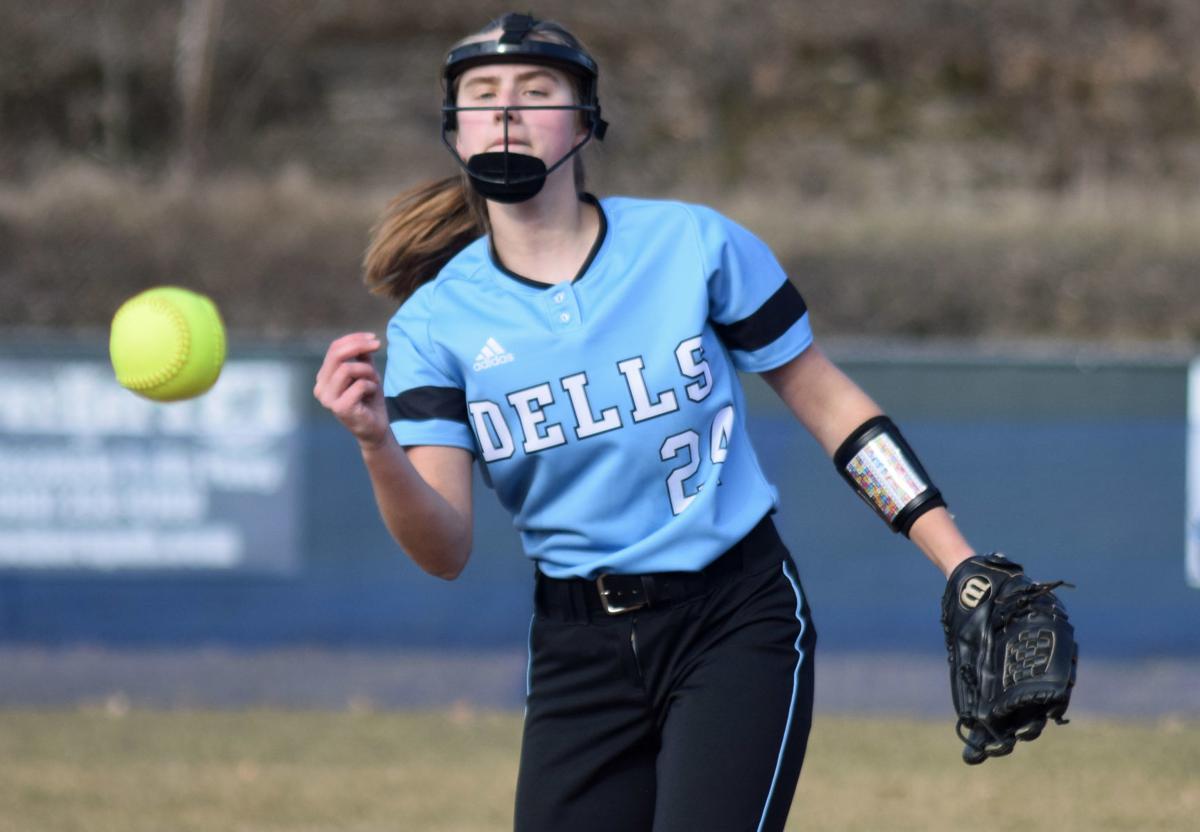 Wisconsin Dells junior Gracie Walker delivers a pitch during a non-conference game against Poynette last season. In 116 1/3 innings pitched, Walker finished with an 11-6 record and had a 2.83 earned run average, while walking 58 and striking out 110 last season. 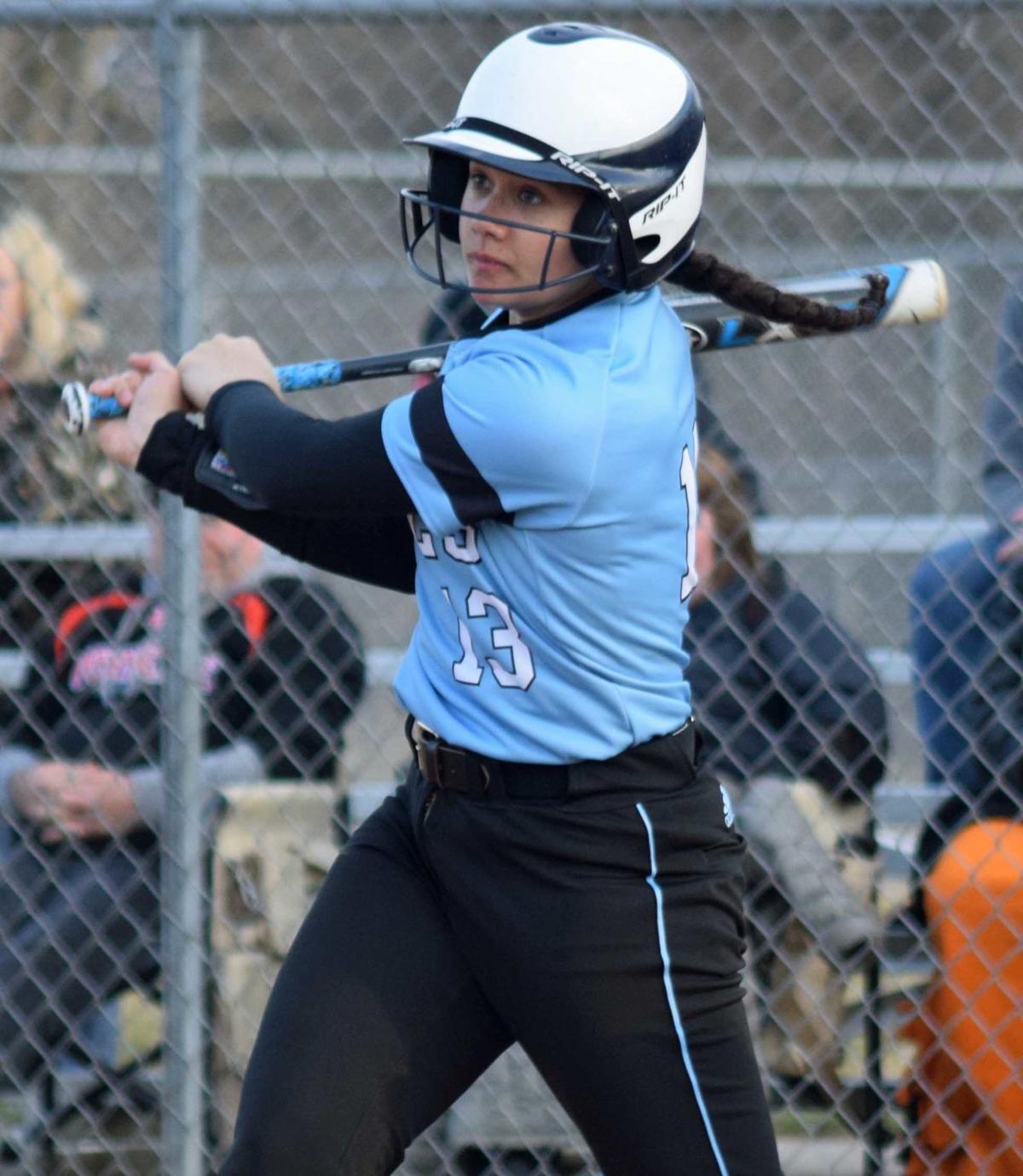 After entering last season with plenty of uncertainty, returning just one senior and one junior with a bevy of underclassmen, the Wisconsin Dells softball team made a run to the Division 3 regional final in the spring of 2019.

The experience the Chiefs gained last season won’t be seen on the diamond this spring however, after the COVID-19 pandemic forced the WIAA to cancel the spring campaign. While Wisconsin Dells had to fill the hole left by Grace Myklebust, a second-team All-South Central Conference honoree, the Chiefs entered this season eager to vie for the league title.

The fact the team won’t get to do so was tough according to veteran head coach Dale Gray.

“There’s a group of them, about five or six of them, had played since they were freshman and it was hard for them. We were so close last year, we could have very well been in the sectionals after losing a tough game in the regional final,” he said.

“We had the potential this year to be there and it would have been nice to have one more year next year, but it didn’t happen.”

Wisconsin Dells finished last season 11-8 overall, including 7-3 in South Central Conference play to finish one game back of league champion Westfield. The Chiefs edged out Lomira, 3-1, in a Div. 2 regional semifinal before dropping a 1-0 loss to top-seeded Mayville in a regional final.

Last year’s run added plenty of fuel to the fire for the Chiefs according to senior Molly McClyman.

“We were ready and we thought we were going to go really far this year; we had everyone back except one person of course, so it wasn’t new,” she said.

“We knew each other, knew each other’s weaknesses and strengths and we spent lots of time in the summer playing in tournaments. We actually won a few so we were really motivated to go far this year, and we were going to put in more hard work this season.”

Alongside Gray was Warren, as she earned first-team honors for the first time. The outfielder hit .333 with a team-high five doubles, scored 20 runs and finished with a .408 on-base percentage.

Behind the first-team duo, Walker and Jones garnered second-team honors as the Chiefs’ top pitcher and catcher. In 116 1/3 innings pitched, Walker finished with an 11-6 record and had a 2.83 earned run average, while walking 58 and striking out 110.

Walker also had a pretty good season at the plate, finishing with a .321 batting average, a team-high two triples and added 15 RBIs. Jones hit .397 this spring with a .449 on-base percentage while ripping five doubles, a triple and a home run with 18 RBIs.

Coupled with the all-conference returnees, the Chiefs were bringing back the rest of their varsity roster, including McClyman. The senior left fielder started for Wisconsin Dells last season and would have helped anchor the Chiefs outfield again.

Having her final season canceled is a tough pill to swallow for McClyman, compacted more so by being the lone senior on the roster.

“I’ve been the only one in my grade playing softball for quite a long time, and it’s interesting going through it alone, because no one really knows what it feels like besides you, to have your season gone,” she said.

Despite missing out on this season, McClyman is mulling her options about playing at the Milwaukee School of Engineering next year. Even if the architectural major doesn’t hit the field for the Raiders, McClyman knows she’ll be with the Chiefs next season in spirit.

“Being able to see them play next year, they’ll carry it on for me,” she said.

Even though the spring season is officially canceled, the Chiefs are still staying hard at work with the potential for Wisconsin Dells to take part in the WIAA’s 30-day extended contact period. According to Gray, assistant coach Dale Gray Jr. has been in contact with the team, encouraging them to work out on their own.

“I know they’re at home, but they can do their exercises and just try to keep themselves in shape,” Dale Gray said. “You can do a lot of things on your own; you can do your stretching, you can do some running and hiking through town, as long as you’re staying away from people, but just keep in shape. I know they’re hoping they’re going to get some leniency where they can get together a bit, but we’ll just have to see how it plays out.”

McClyman said the group has been proactive and doing their part with players going to the field individually. Whether or not those workouts get put to use or not, McClyman said seeing her teammates continue to work “gives you hope.”

“It gives you some sort of sense of normal, and the fact they’re still committed helps you go on with it. I know they’re going to do great things next year,” she said.

McClyman admitted that she would “love to have some closure,” regarding her career, whether that be some practices with her teammates or even a final scrimmage. However, she doesn’t just have her own interests in mind, as she’d like to help this year’s juniors and underclassmen prepare for next season.

Being the lone member of her grade, McClyman confessed she considers herself part of the junior class when she’s on the field and takes pride in carving out her own niche with the tight-knit group.

“I don’t want to hold a position at a practice that someone else can be using to get better,” she said. But using the 30 days, I feel like it would be beneficial for both of us; for me to get some closure and for them to get some practices.”

Regardless of that coming to fruition, both Dale Gray and McClyman know this will pass. Entering his 32nd season at the helm of the Chiefs, Gray said he hasn’t seen anything like this.

“It’s been hard because softball was my favorite sport and I’ve been playing to forever, but just the whole situation shows that not even a pandemic can stop you from playing the game. You find ways to go out with your siblings or just do something (on your own) because the game isn’t just about wins and losses; it’s about playing and the experience,” McClyman added.

Wisconsin Dells junior Kayla Gray follows a hit during a non-conference game against Poynette last season. Gray was one of four returning All-South Central Conference honorees for the Chiefs.

Wisconsin Dells senior Molly McClyman fires a relay throw during a non-conference game against Poynette last season. McClyman is the lone senior on the Chiefs, who finished 11-8, including 7-3 in SCC play, last season.

Wisconsin Dells junior Gracie Walker delivers a pitch during a non-conference game against Poynette last season. In 116 1/3 innings pitched, Walker finished with an 11-6 record and had a 2.83 earned run average, while walking 58 and striking out 110 last season.