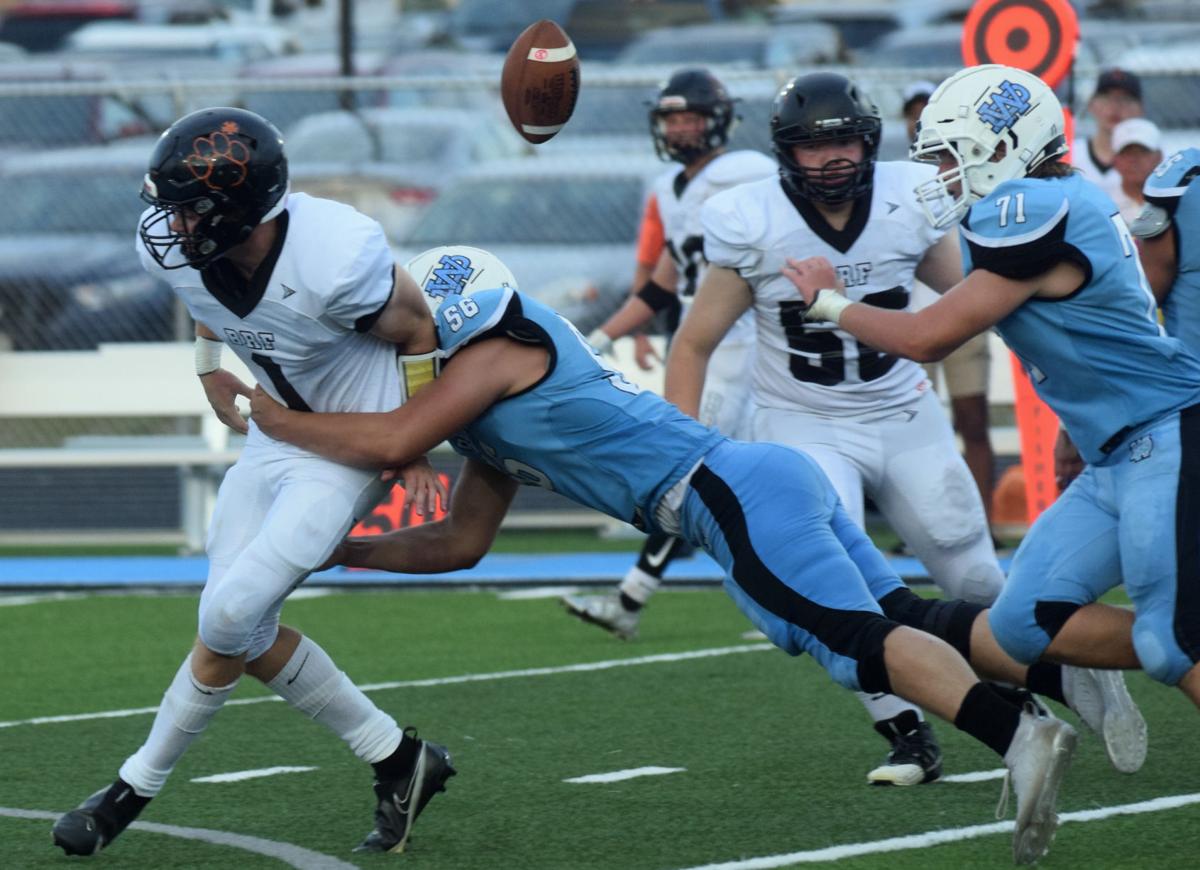 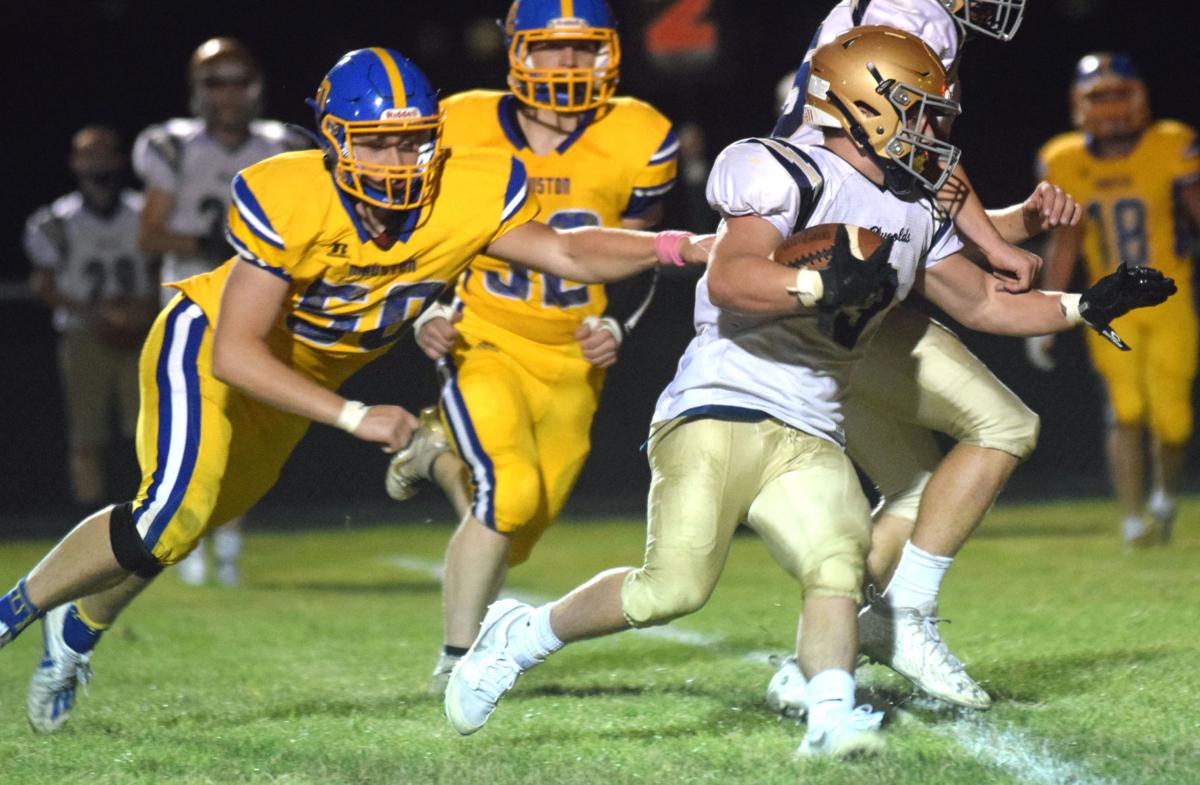 Facing rival Wautoma, the Chiefs surrendered a score late in the first half but locked down the rest of the way with a scoreless second half, limiting the Hornets to just 132 yards in a Scenic Bluffs Conference game.

Senior Matt Getgen, fresh off being voted the WisSports.net Football Player of the Week, continued his torrid start to the season with a pair of first half scores before Hunter Netzler reeled in a late pitch-and-catch from Sam Weiss to pull the Hornets (0-3, 0-1) within 12-6

Senior Will Michalsky and Getgen each recorded 18 tackles apiece, including nine solo, while junior Patrick Metz had 16 tackles and Dylan Warren and James Sampson each had 10.

Wisconsin Dells (3-0, 1-0) returns to a former foe this week as the Chiefs travel to SCC debutant Poynette, who is coming off a 30-13 loss at the hands of Prairie du Chien.

Looking to rebound following a lopsided non-conference loss to Sparta last Monday, Mauston got a much needed pick-me-up last Friday as it rolled past Westfield, 44-6, in a Scenic Bluffs

The Pioneers hung with the Golden Eagles early as the teams traded scores early with Westfield trailing just 8-6 with 10:38 left to play in the first quarter. The rest of the game belonged to Mauston however as it scored the game’s final 36 points and never looked back.

Leading the way was the tandem of senior running back Antonio Najera and senior quarterback Spenser Lehman. Najera rushed for 276 yards and three scores on just 25 carries, good for 11 yards per attempt.

Meanwhile, Lehman completed 19-of-27 passing for 231 yards and three TDSs, but he was picked off twice.

The Cardinals pitched their first shutout of the season on the Panthers to stay unbeaten. The Rockets couldn't hold off Onalaska Luther, while the Silver Wolves struggled against North Crawford.

The Warriors held the Vikings to just 107 yards rushing to win the teams' Badger Small Conference opener and move to 3-0 for the first time since 2007.

The Chiefs held the Tigers scoreless for 35-plus minutes following a 27-point first quarter to help notch the program's first 2-0 start since 2013.

Portage and Lodi are both unbeaten so far this season, while other teams like Pardeeville and Fall River/Rio are hoping to build momentum.

Mauston football continues to dominate any day, rolls to 44-0 win over Montello/Princeton/Green Lake

The Golden Eagles scored 20 of their 28 first-half points in the first quarter and rattled off a third straight win to stay unbeaten in South Central Conference play.