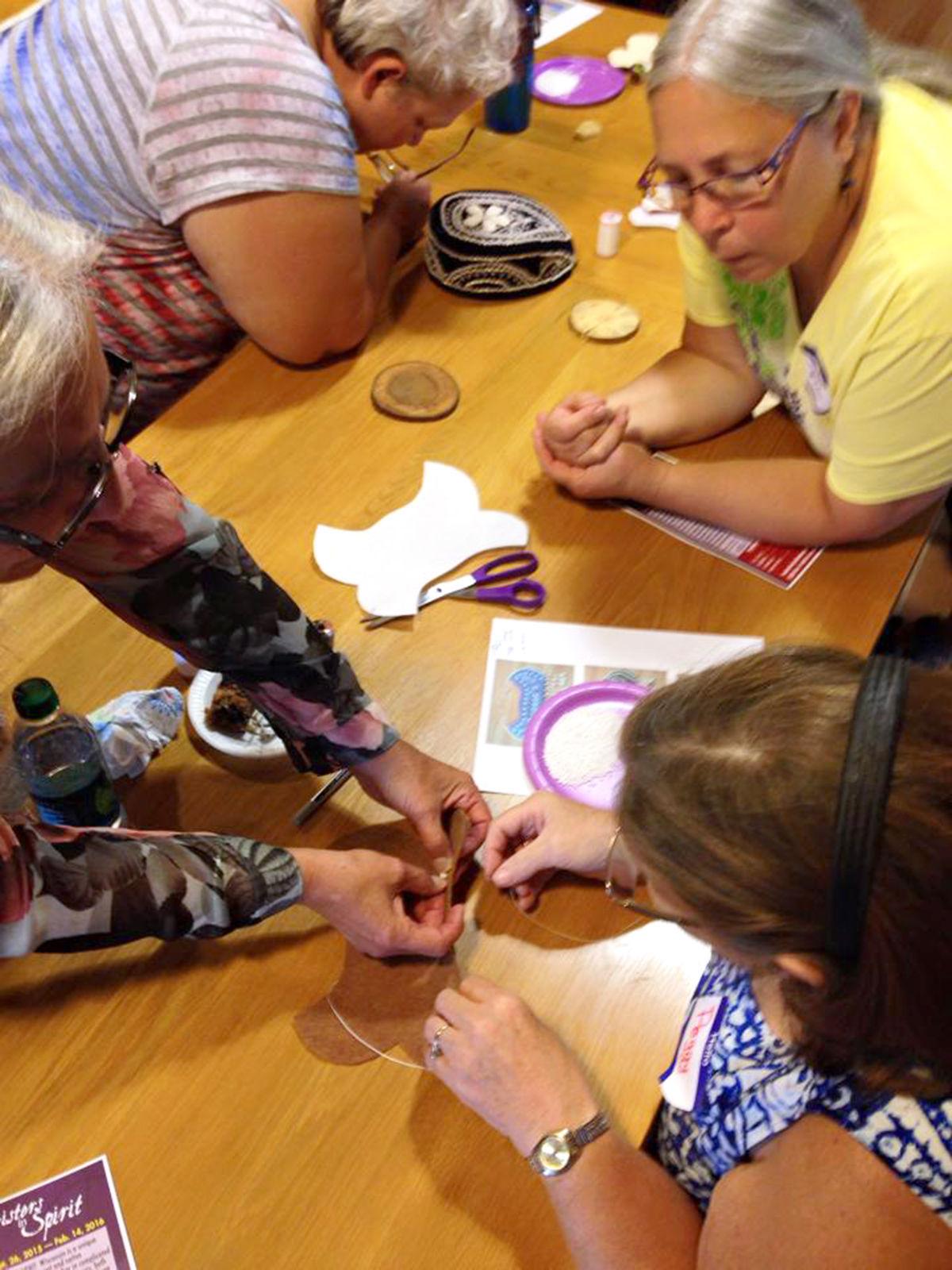 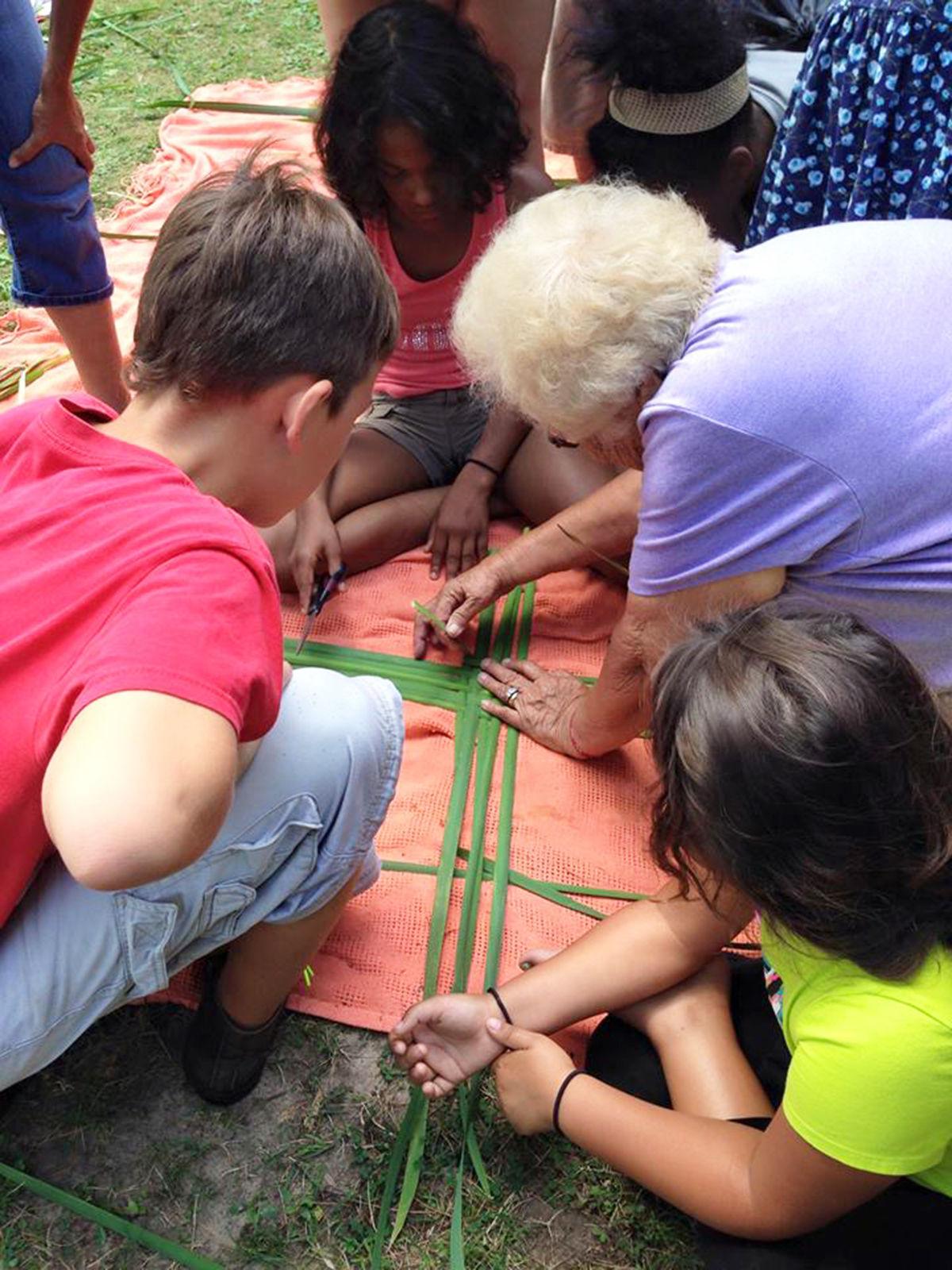 Founding Director Melanie Tallmadge Sainz of the non-profit organization Little Eagle Arts Foundation has been working since 2013 to preserve and promote local Native American art in the Dells.

Since creating the foundation Sainz has made the commitment to “serve as an incubator for new and emerging American Indian/First Nations artists.” LEAF’s mission statement is also to provide current programs and future facilities that will give all community members the tools necessary to achieve success in the arts.

“I felt there was a clear need for an outlet for existing artists who used to have outlets for Native American art,” Sainz said, adding that other than Parsons Indian Trading Post in the Dells there aren’t any places to find authentic Ho-Chunk Nation art.

According to Sainz there are about 560 federally recognized Native American tribes across the United States. “Each tribe has their own folk-art form. When (other outlets) are selling things such as sterling silver turquoise jewelry, that’s not one of Ho-Chunk’s folk-art forms. That comes from the Southwest,” she said. “We’re into quill and bead work, basketry, woodworking and things like that.”

Marilee Wertlake of Madison recently attended a LEAF workshop on bead work — a Ho-Chunk art form that dates back hundreds of years. “I like learning about the tradition of why this bead work was important to the Native Americans who were using it,” she said. “It was a way to really add money to their families.”

“Art is an economic engine,” Sainz said. “It affects the families in terms of those who are creating the art.”

Prior businesses in the Dells used to carry Native American art but times have changed. “It’s easier to obtain a dream-catcher made in China because they can sell it for less,” she said.

Last month part of the proceeds from the Stand Rock Indian Ceremonial Reawakening at the Crystal Grand Theatre benefited LEAF at its Marketplace event that included a Native American arts and crafts exposition that an estimated 700 people attended.

Cheryl Boehmke, president of Friends of H.H. Bennett Society, worked at the event in conjunction with Sainz to raise money for both organizations. Boehmke said approximately $2,000 to $2,500 was raised for LEAF through art purchases and donations.

“We were really pleased with the Marketplace. I think there is a growing interest in cultural tourism,” Boehmke said.

LEAF offers various programs that are open to everyone in the community. Next in their series is a “black ash” basket weaving workshop Oct. 10 called “Gifts from Mother Earth” — a partnership with the Aldo Leopold Center located between Wisconsin Dells and Baraboo.

LEAF’s workshops have become popular, Sainz said. “We open it up to everyone in the community. We’ve had folks drive as far as Michigan and Indiana to come join us.”

Sainz got her inspiration for LEAF from her parents who ran the Winnebago Public Indian Museum from 1953 until 2000 on River Road. “My mother and father were very involved in cultural tourism,” she said.

Currently LEAF does not have an office location but Sainz has aspirations to remodel a 1,700-square-foot building on the River Road property that would provide the community with a variety of services.

“There’s an area (of the building) we would like to preserve as the original part of the museum,” she said. “We’ll have a gift shop, classroom space, exhibit space and a multi-purpose room where we can show movies and have a small performance with both indoor and outdoor facilities.”

Sainz is looking for donations from the community, foundations and philanthropic organizations to aid that effort.

LEAF will have a display in the courtyard of H.H. Bennett in downtown Wisconsin Dells during the Wo-Zha-Wa festival Sept. 18-20. Cultural art exhibits will be on display along with native food for sale as part of a fundraiser for the organization.

Another future stop for LEAF will be at Fermentation Fest in Reedsburg Oct. 2-11. For more information, to make a donation or volunteer, visit facebook.com/littleeaglearts, littleeagleartsfoundation.com or call 608-253-4142. 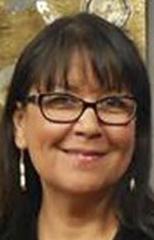