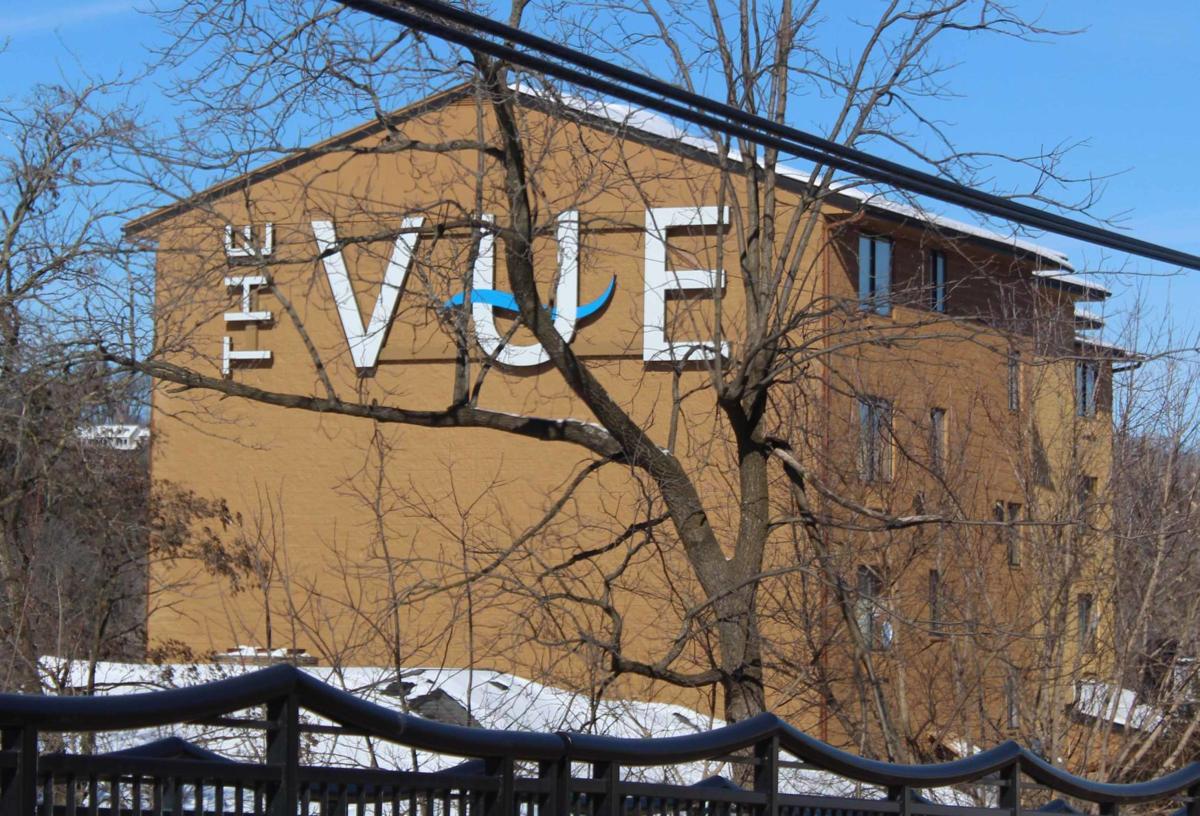 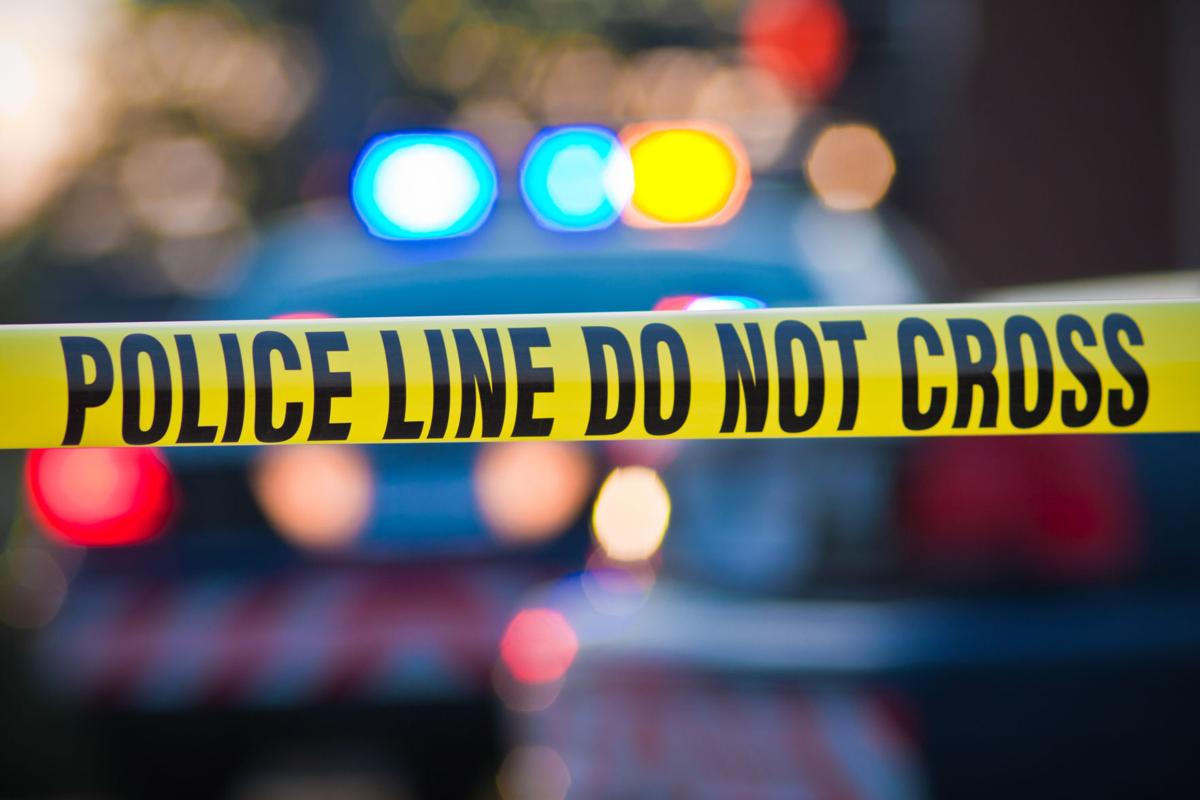 Law enforcement has identified the man taken into custody in a case where a woman’s body was found in a Wisconsin Dells hotel room on Valentine’s Day.

Janesville resident Jeremy Lee Mondy, 34, remains in custody in Columbia County Jail on one count of homicide, according to a Feb. 16 news release from the Department of Justice.

Police were sent for a welfare check of two people staying in a room at the 1015 River Road, according to a Feb. 15 news release from the Wisconsin Dells Police Department. The address is the location for The VUE boutique hotel. Officers made contact at the room and were met by Mondy who said he was OK. When police asked about the female they were told she was deceased.

Mondy was detained and police are conducting a death investigation. Police believe this was an isolated incident and there is no threat to the public.

According to online court records, Mondy was charged Feb. 4 in Rock County Circuit Court with felony strangulation, felony false imprisonment and misdemeanors for criminal damage to property, disorderly conduct and bail jumping. He was freed on a $2,000 signature bond and has a court appearance in that case set for March 8.

Records also indicate that Mondy was charged April 8, 2020 in Rock County Circuit Court with misdemeanors of disorderly conduct and criminal damage to property related to domestic abuse. He was free on a $500 signature bond in that case.

A man in Armenia was found dead Feb. 20 with a gunshot wound. 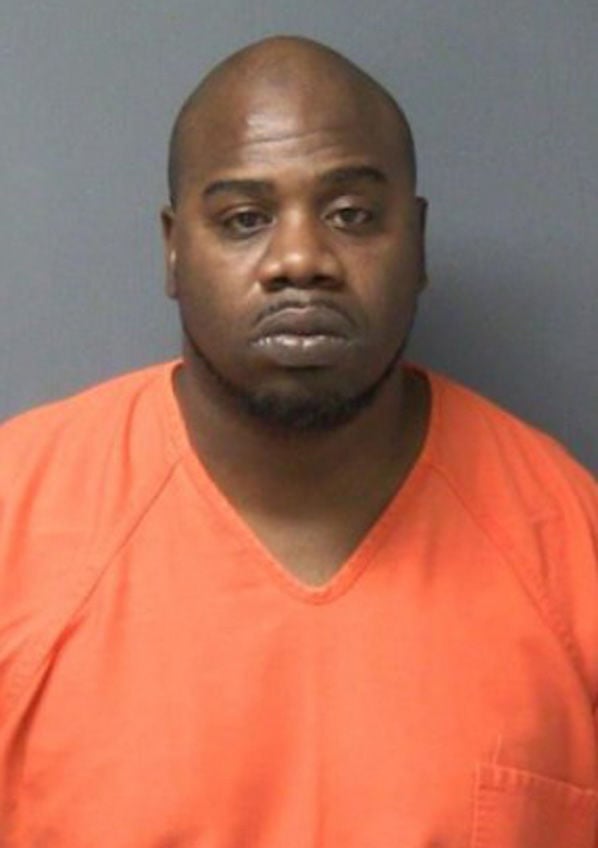