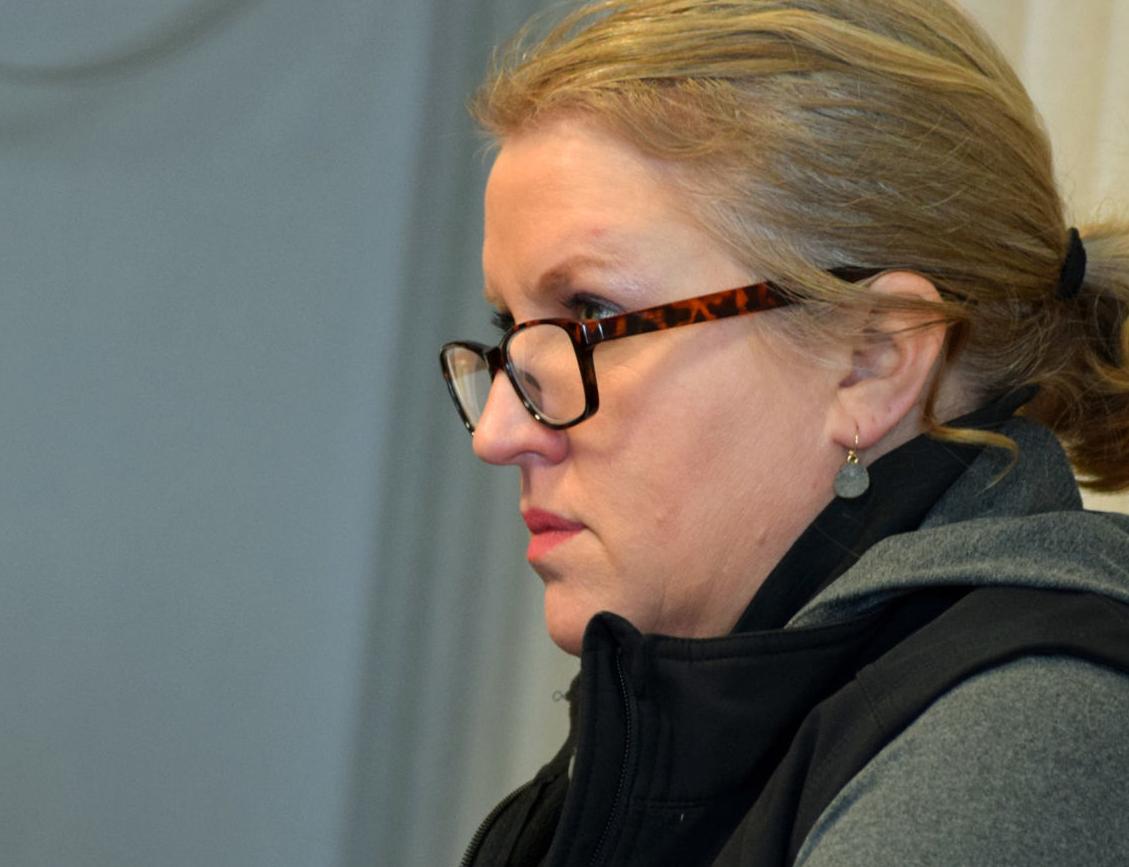 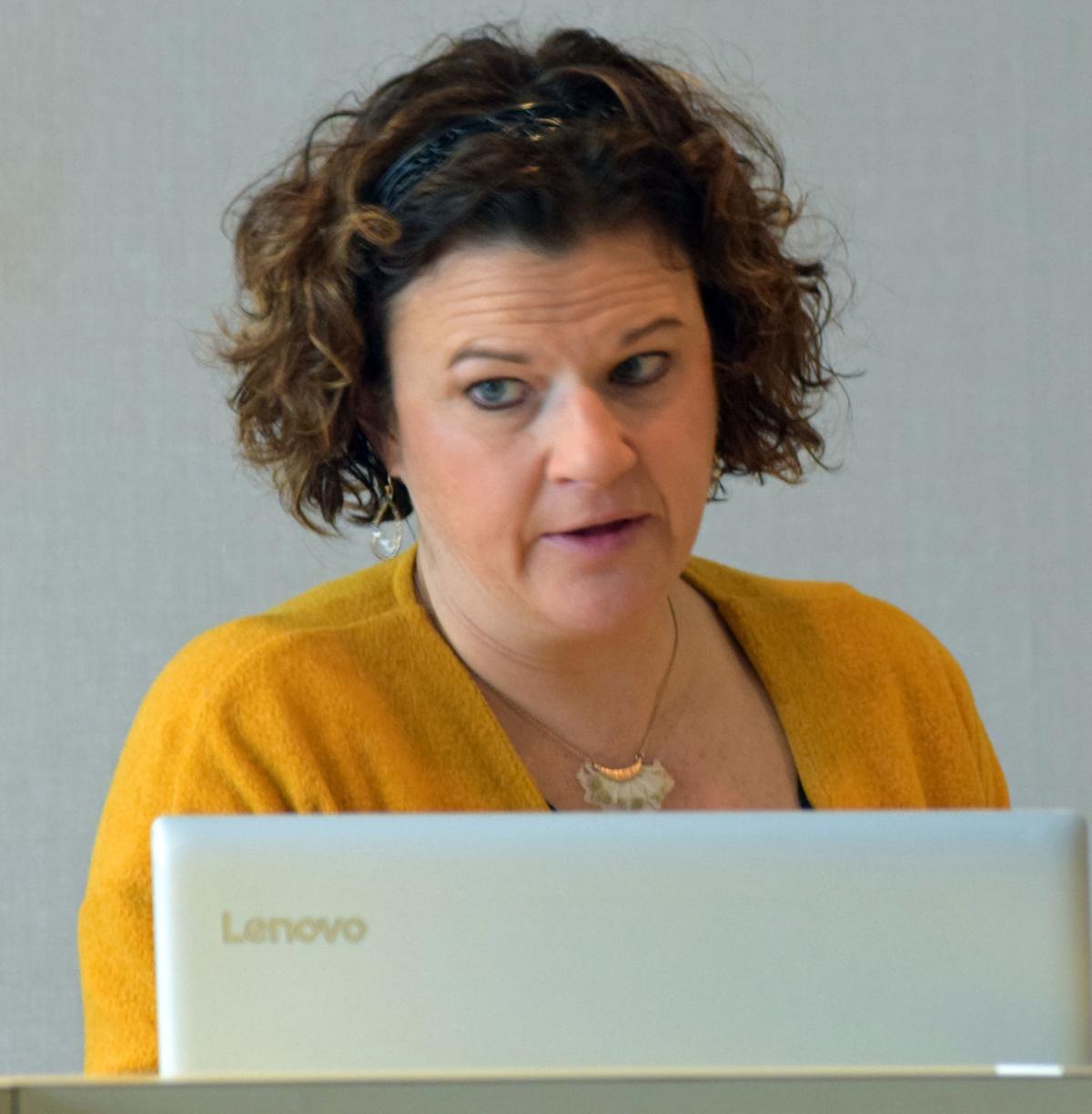 At the previous BID meeting, Jenifer Dobbs of the Wisconsin Dells Visitors and Conventions Bureau provided an outline of the proposed Fourth of July festivities for the committee in broad strokes. Dobbs returned as promised for the Feb. 5 meeting to share more specifics.

According to Dobbs, some of the celebration is still in flux, as the bureau fine-tunes the planning in the months leading up to the holiday. What she could say with certainty is that much of the festivities will take place on the festival grounds between the Dells municipal building and the post office on La Crosse Street, and that the city has a $7,000 budget for the holiday.

Dobbs said the bureau scheduled a 100-piece marching band to come in from Minnesota for the children’s bike parade in the morning, which will proceed from the party grounds up Minnesota Avenue to Bowman Park and back down Washington Avenue. Although the parade will take place early in the morning, currently set to wrap up by 10 a.m., Dobbs said that the Dells police did not want to send it down the more busy Broadway on a major holiday.

“Even though it’s really early in the morning, the police department wasn’t for shutting down one of our main veins during the Fourth of July,” Dobbs said. “Maybe after this year, if it gets some push, maybe that’s something we can do to bring them down Broadway.”

Committee member Jesse DeFosse, the only BID member who also serves on the Dells common council, offered to advocate for using Broadway in the parade. Committee chairperson Tara Anchor said that since the parade’s early finishing time could work in their favor for getting permission to run on Broadway.

Dobbs also said that the start time is not set in stone, and that the parade and preceding pancake breakfast could be moved up in order to accommodate for holiday traffic in the downtown area.

In other business, Anchor gave a summation of the current state of lighting up downtown. According to her, the committee is still in the early stages of planning out the improvements, and is still researching the best options.

“This is… beginning stages,” Anchor said. “We don’t have a budget… we’re just like ‘What’s out there? What are the options? What can we do?’ That’s where we’re at.”

Anchor said that the committee is still taking bids on the company to design the lighting schematic for downtown.

Beaver Dam re-zoned land this week to help clear the way for a Kwip Trip expansion on the south side.

A 32-year-old Portage man faces up to 12 years in prison for an alleged felony delivery of methamphetamine.