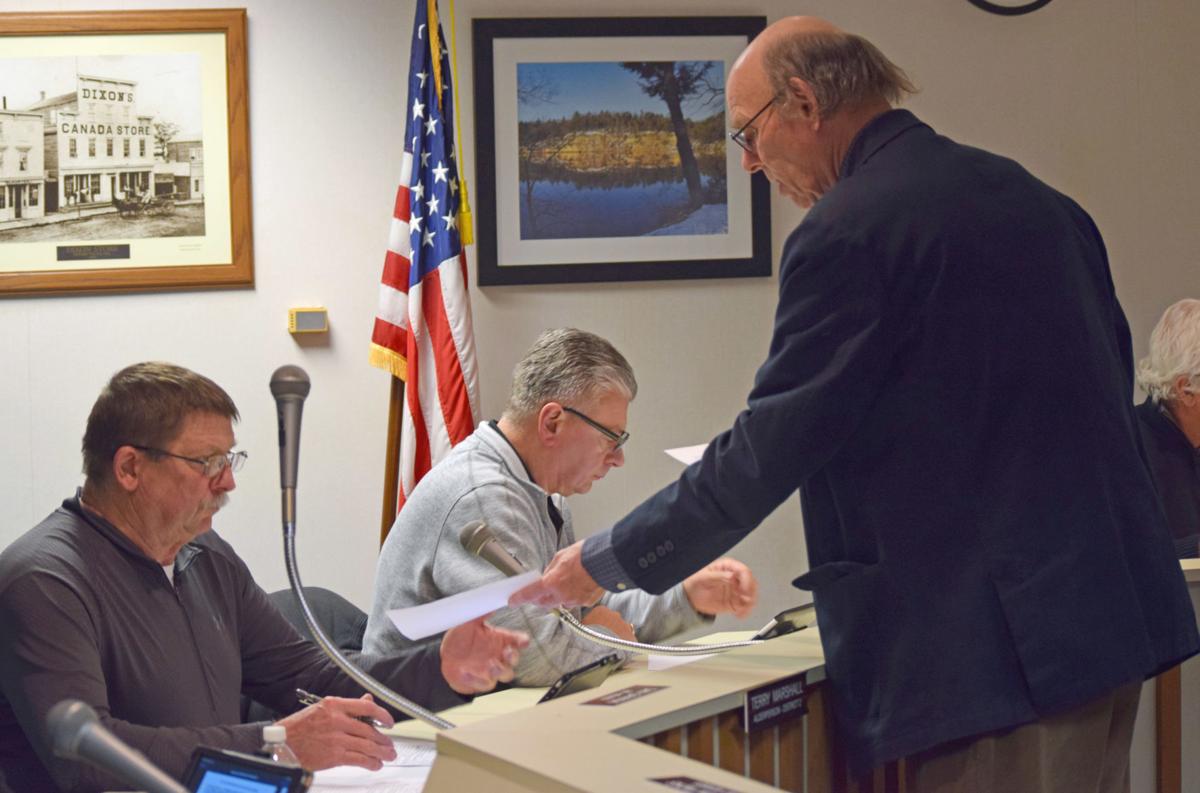 City attorney Jospeh Hadler distributes copies of the rewritten ordinance on short-term rentals in the Dells. 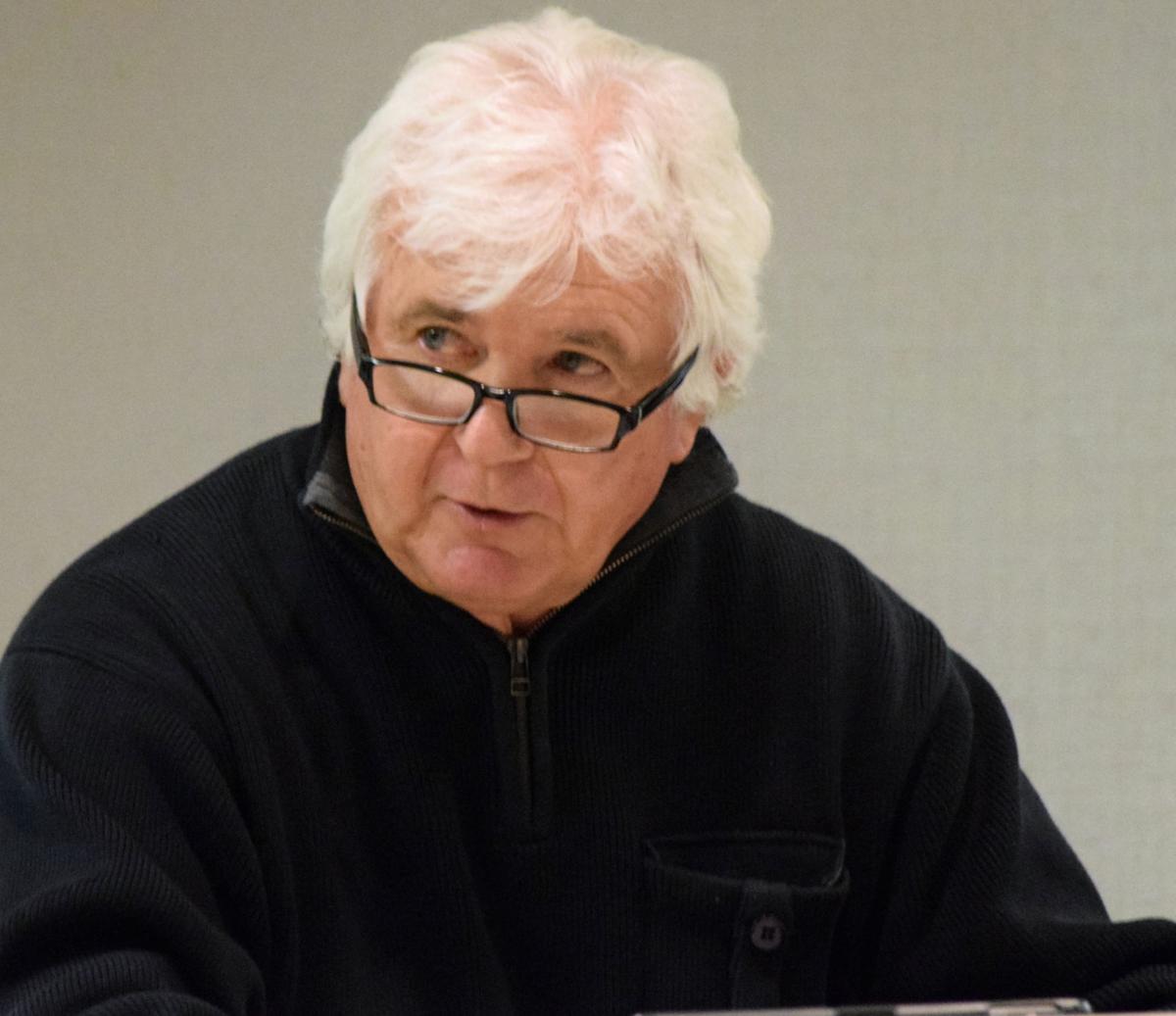 The Wisconsin Dells common council discussed potential modifications to its short-term rental zoning laws at its Jan. 20 meeting, looking to specify on a ruling handed down from the state legislature.

According to city attorney Joseph Hasler, the state of Wisconsin ruled that municipalities are not allowed to restrict short-term renting, like AirBNB rentals, based on zoning laws. According to Hasler, this rule was passed to allow private citizens to make a little extra money on the side without interference from the city.

Hasler said the rule from the state legislature led many communities to believe there was little to do in terms of regulating short-term rentals. However, the new law also stipulates that these short-term rentals are only permissible if the person profiting from it is the full-time resident. Alderman Mike Freel raised concerns about that issue.

According to Freel, the owner of the property who submitted a rental request has a website displaying six homes. Freel was concerned the application might not meet the state’s requirement that short-term rentals only be listed by full-time residents.

“I know I was at the plan commission that this went through, but since that time, I didn’t know they had a website with six homes on it,” Freel said. “I just have a real hard time believing that’s their second residency.

The Dells has a lower level of scrutiny than the state when it comes to this law; the city ordinance states that it only needs to be a secondary residence rather than a primary home. Freel also asked if Lake Delton has similar restrictions to the Dells in terms of short-term rentals. According to zoning director Chris Tollaksen, Lake Delton has interpreted the law to mean that they cannot restrict short-rentals in any way.

“The legislature changed the law, and I think there was a general feeling that the legislature had done something that made it practically impossible for municipalities to regulate these in any significant way,” Hasler said. “It appears, just in reviewing some ordinances, there are some communities that are taking much more of a hardline position than we have taken and than other communities have taken.”

Hasler suggested new language for the existing Dells ordinance, saying that if other communities could tighten their laws in order to help the public, the Dells could do the same.

Hasler’s proposal would put the Dells more in line with other communities’ rulings. Whereas the previous Dells ordinance said that a person issuing a short-term rental could have the property as a primary or secondary home, the new language tightens the regulations, saying that the renter must be a full-time resident.

In other business, the common council:

Accepted a resolution from Trappers Canyon Associates to rescind its deed claim and declare Public Right-of-Way.

Approved two new agreements with the school board for the new high school, both relating to the sanitary lift station.

Officially supported a state legislature-led effort to begin a second daily Amtrak train between the Twin Cities, the Dells, Milwaukee and Chicago.

The Wisconsin Free Press family of publications, which includes the Dodge County Pionier, Campbellsport News and Kewaskum Statesman, has merge…

An accidental fire caused some damage at a Henry Street residence Friday night.

City attorney Jospeh Hadler distributes copies of the rewritten ordinance on short-term rentals in the Dells.